Behind the magic of every fairy tale, there is a valuable lesson to be learned. Little Red Riding Hood teaches us that the best way to reach our destinations is to avoid detours. Hansel and Gretel teach us not to gnaw on someone else’s house unless we want to deal with the consequences.

The Emperor’s New Clothes teaches us that people probably will laugh at us when we are naked. And Disney classics teach us to stay far, far away from any lessons we would find within any of those movies.

Sure, Disney movies try to instill values in children. Unfortunately, those values are so flawed that anyone who tries to learn from a Disney flick is bound to become psychologically scarred.

Some of the terrible lessons in these movies are obvious, like the idea that stepmothers are evil, girls should be gorgeous and obedient, boys can do whatever they want, and true love will come naturally so long as at least one lover is rich. 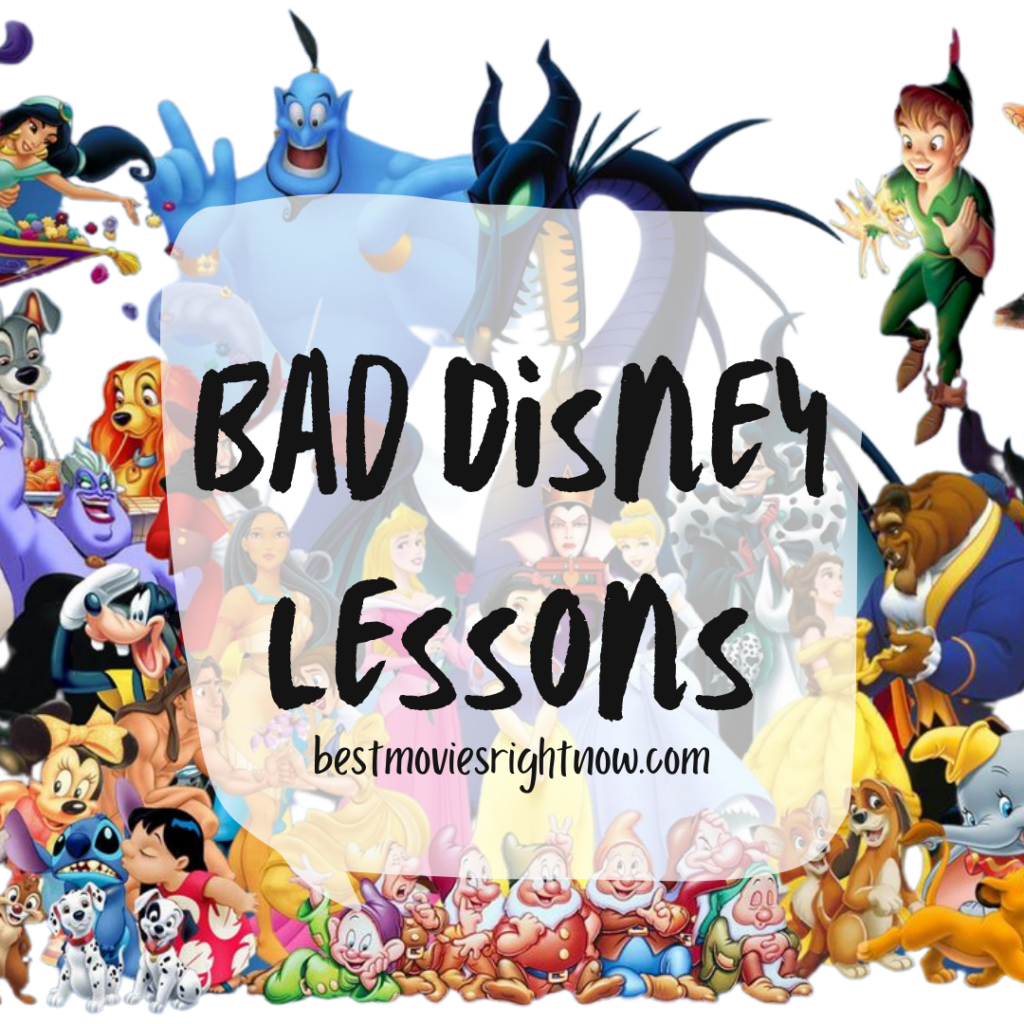 Even overlooking these horrible themes that weave their way into nearly every Disney movie, there are still more terrible lessons to be learned. It was hard to focus on only ten pieces of crazy Disney logic, but these classics would not be the same if it were not for these messages.

10. Cinderella– If you cook and clean enough when you’re single, you’ll get to cook and clean more for your husband.
9. The Lion King – Your uncle just might kill your father. No worries, though!
8. Snow White – When your home life is unsatisfying, go live with a group of older men.
7. The Little Mermaid – It’s okay to run away from home as long as you make a deal with an evil stranger first.
6. The Hunchback of Notre Dame – You can have a deformity and become a hero, but you still won’t get the girl.
5. Alice in Wonderland – When things don’t seem right, eat a magic mushroom.
4. Aladdin – It’s okay if you’re poor. You can steal your way to the top.
3. Peter Pan – Let strange boys in through your bedroom window and you just might find magic.
2. Beauty and the Beast – The abusive hostage-takers are all princes in the end.
1. Pinocchio – Keep lying and you’ll get bigger wood.

What have we learned? For starters, we’ve hopefully learned not to replace common sense with Disney lessons.

What was the most hated Disney movie?

Newsweek has compiled a list of the Disney films with the lowest Rotten Tomatoes scores. 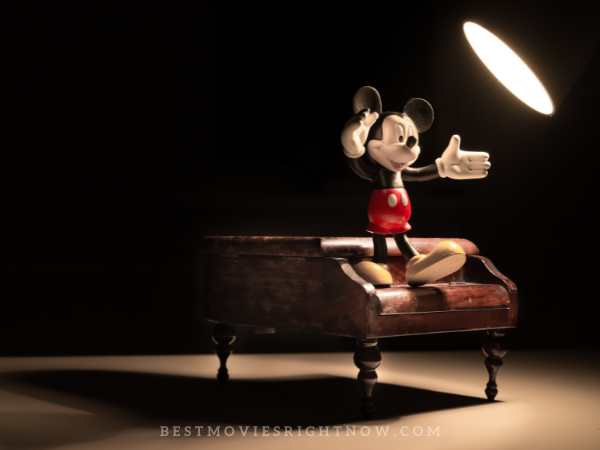 What do Disney movies actually teach us?

Disney Movies Can Teach Us to top 5 Life Lessons

Many of Disney’s movies and characters have significantly more of an unacceptable bad influence on kids than we think. Parenting organizations have long blamed more adult media, ranging from evident violent television to boring school, for our children’s difficulties.

Which Disney movies are bad?

According to Rotten Tomatoes, the 11 WORST Disney Movies on Disney+ are: 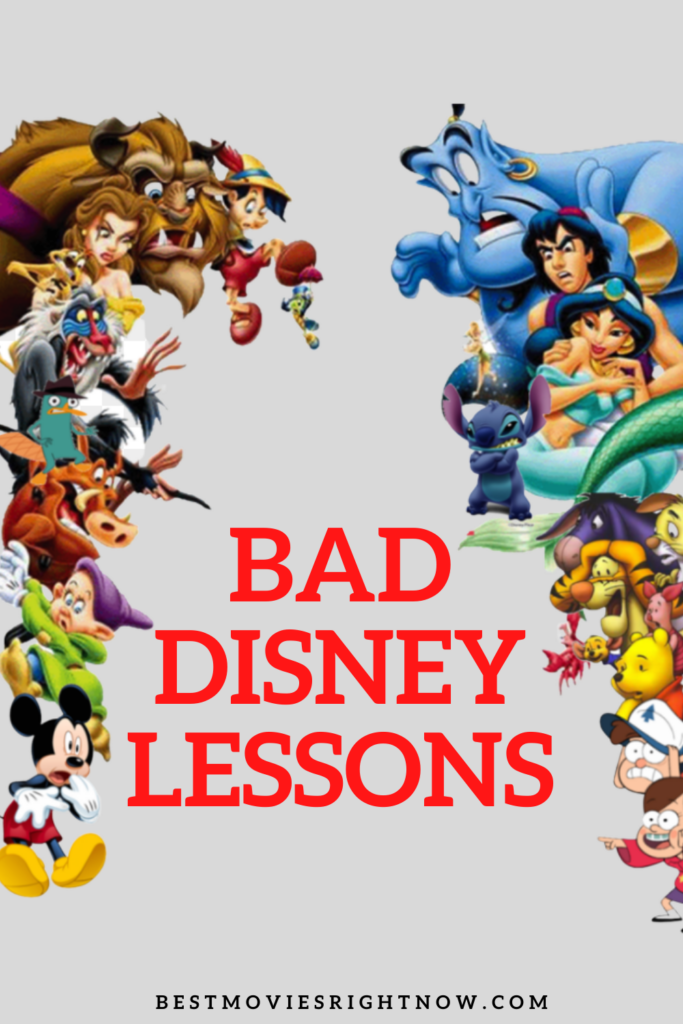