True crime shows have made their way into daily lives and it’s all thanks to Netflix. We peer into the minds of horrible criminals, the investigators responsible for catching them, and the families that have experienced great distress. Diving into more morbid topics isn’t a bad thing! We learn and grow from exposing ourselves to what makes us uncomfortable and their stories shouldn’t go untold. 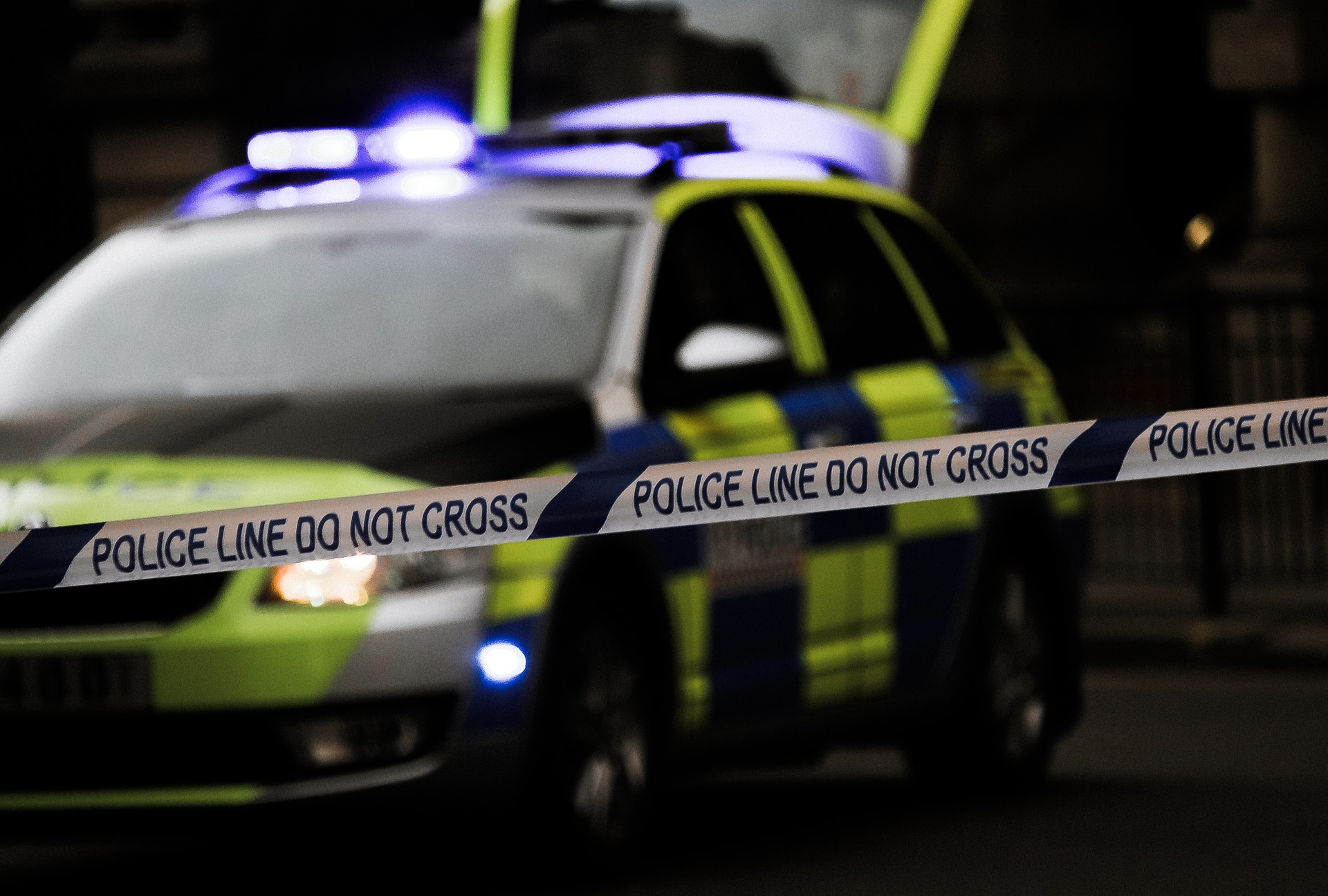 All of these stories are told with great respect towards those affected and immersion to offer the best binging experience you could ask for! Here are some of the best true crime shows on Netflix to binge this weekend. 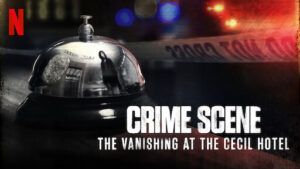 Crime Scene: The Vanishing At the Cecil Hotel

The Cecil Hotel seems to be a hotbed for tragedy and death. Dive into one of the hotel’s most infamous incidents, the disappearance of Elisa Lam; a college student with a bright future that has her life cut short. (Stream on Netflix) 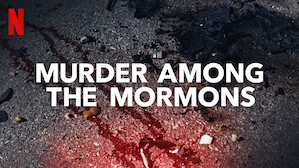 Murder Among the Mormons

Three bombings shake a Mormon community in Salt Lake City to its core. The three-part series follows the 1985 investigation as to who killed these people and what pushed them to such drastic measures. (Stream on Netflix) 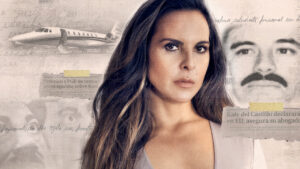 Respected Mexican actress Kate del Castillo speaks out about her encounter with one of the world’s most-wanted criminals, El Chapo-Guzman. Castillo soon discovers that she might have tackled an issue she may not have been prepared for. (Stream on Netflix) 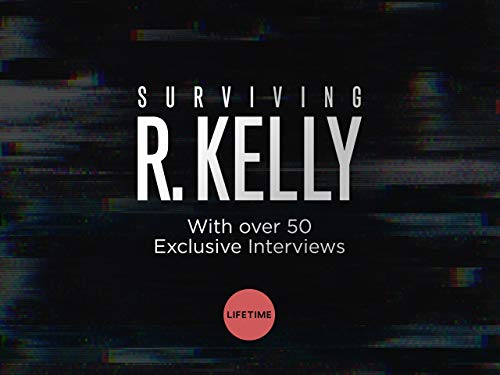 As he rose to fame, R. Kelly abused and assaulted several people due to his status. Now his victims and those in his inner circle are coming forward with new allegations of what he did and the harm he’s caused. Together, these women paint a picture of who this influential figure truly is. (Stream on Netflix) 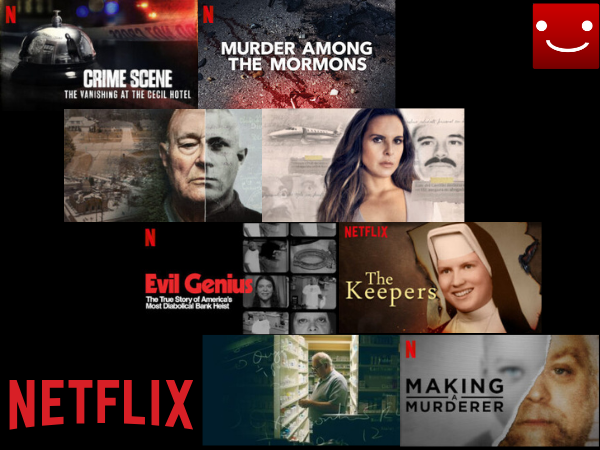 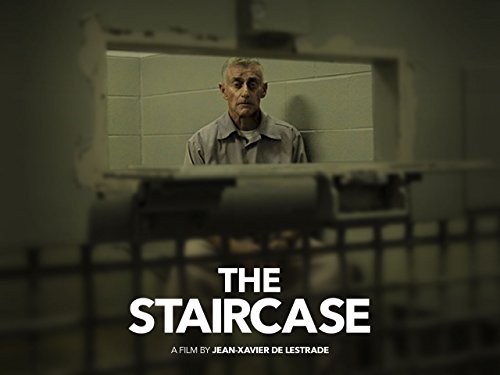 The Staircase Season 1
Buy on Amazon

Kathleen Peterson has mysteriously fallen down a flight of stairs in her home and passes away. This is at least what her husband, Michael Peterson tells the authorities, but something just isn’t adding up: why was there so much blood? (Stream on Netflix) 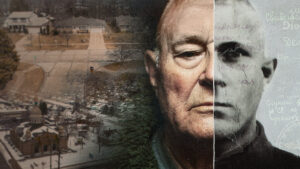 The Devil Next Door

In an inconspicuous neighborhood lives a grandfather who loves his family dearly, but there may be more to this man than meets the eye. He is put on trial in Israel for being Ivan the Terrible, an infamous Nazi death camp guard who lead hundreds if not thousands to their deaths. (Stream on Netflix) 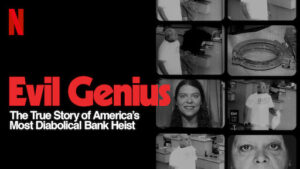 One of the most baffling bank heists in American history, this four-part series takes you step-by-step as to how a pizza delivery guy would go on to rob a bank with an explosive strapped to him. This wild-ride is so convoluted that it’s a must-watch for any true crime lover. (Stream on Netflix) 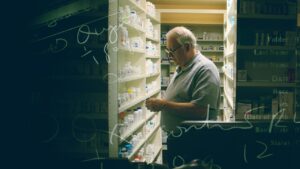 When a Louisiana pharmacist loses his son to a drug-related crime, he sets off to expose the corruption within the pharmaceutical industry. Those responsible for the opioid epidemic won’t get away with destroying the lives of youths. (Stream on Netflix) 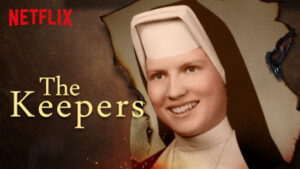 The Church is often a place of refuge for those seeking help and compassion, but what if that isn’t always the case? Sister Catherine, a beloved nun, is found dead and those that loved her think it could be a priest with a history of abuse. (Stream on Netflix) 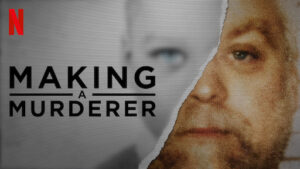 The Avery family are the outcasts of the town; often described as the “undesirable” members of the community. The disturbing assault of a woman leads to one of the Avery’s being put in prison, but the police seem to have an ulterior motive. They just put the wrong man behind bars on purpose. (Stream on Netflix)

Netflix is the place to get your true crime doses with amazing stories that most of us have never heard of before. If you loved this list check out our other true crime lists for those practically obsessed with these cases. 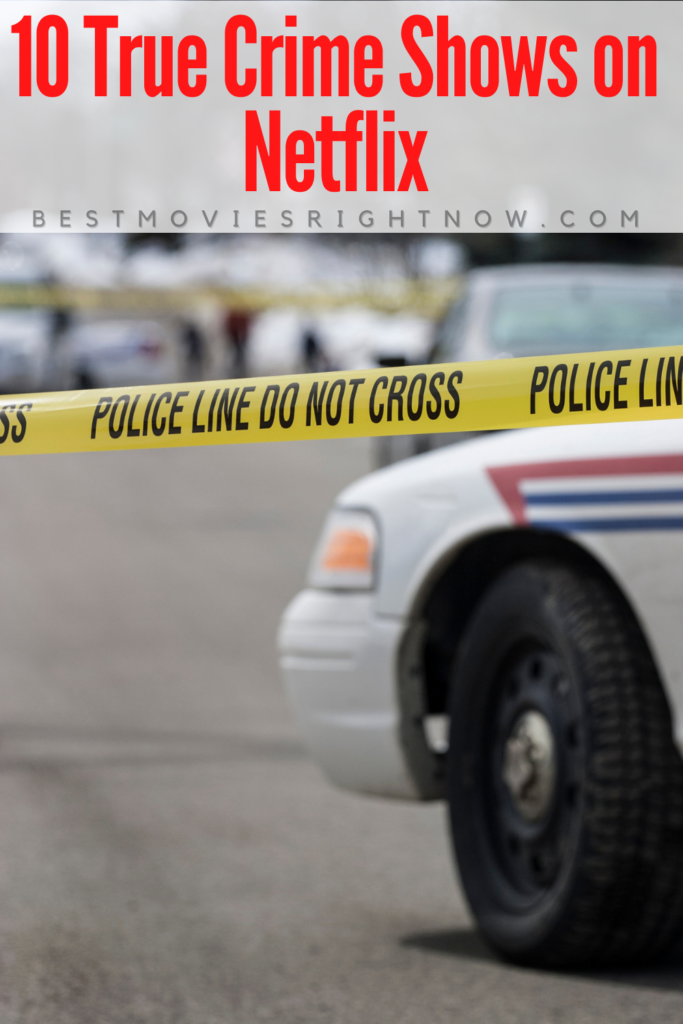