Connect with your kids or indulge in nostalgia with these 80’s TV Shows on Netflix. These are just a few of the 100’s of Kids Movies on Netflix You Can Feel Good About.

There’s something pretty awesome about connecting with your kids over something you loved when you were young. It offers kids a glimpse into what you were like as a kid yourself and gives you a way to relive your childhood.

As it turns out, cartoons such as the new Netflix original series Inspector Gadget and Danger Mouse are giving parents and their kids loads to bond over. Not only are the old-school classics we all grew up on more popular than ever, but new reboots are introducing a whole new generation to some of our favorite characters.

TV Shows from the 80’s to Stream on Netflix

Captured by mad scientists, new host Jonah survives a blitz of cheesy B movies by riffing on them with his funny robot pals. (Watch on Netflix)

Follow the adventures of superspy Danger Mouse and his bumbling sidekick, Penfold, as they jet around the world foiling their enemies’ evil plots. (Watch on Netflix) 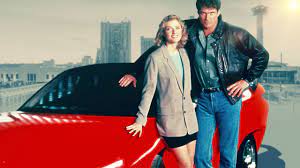 Left for dead but saved by a mystery benefactor, Michael Knight has a new face, a new mission, and a new car: a Trans Am with a voice of its own. (Watch on Netflix)

Contestants guess hidden phrases by guessing letters one at a time. Contestants win money or prizes, as determined by a spin of the wheel, for each correct consonant they guess. But they have to pay to see what vowels are in a puzzle.

The contestant that has amassed the most winnings at the end of a game goes on to play the bonus round, in which the player can win even more — prizes frequently seen in the bonus round include automobiles, vacations, and more cash. (Watch on Netflix) 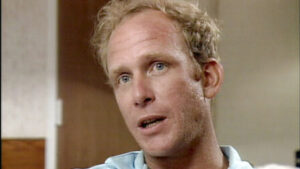 From scientists to snake handlers, this series explores what motivates some people to put themselves in jeopardy to perform extraordinary feats. (Watch on Netflix)

This animated children’s series follows the adventures of Thomas, a cheerful blue tank engine who lives on the island of Sodor. (Watch on Netflix) 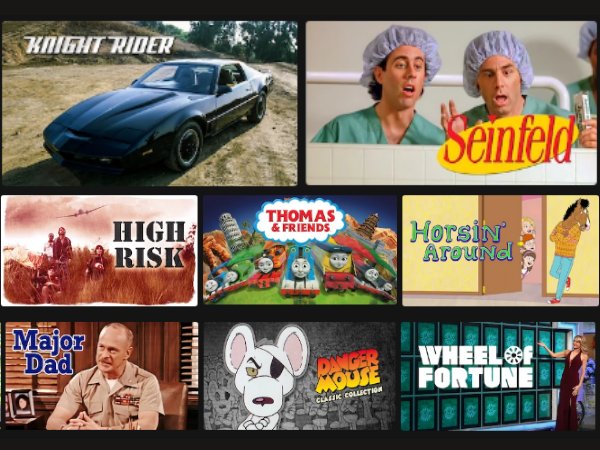 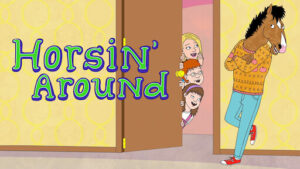 Three little orphans – one, two, three. Without a home or a family tree. Until this horse said, “Live with me,” and now they’ve got a new family! (Watch on Netflix) 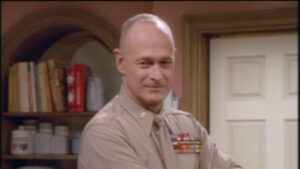 When he marries a journalist and becomes stepdad to her daughters, a U.S. Marine finds his once-orderly life no longer entirely under his command. (Watch on Netflix)

Saved by The Bell

From middle school to college, best friends Zack, Kelly, Slater, Jessie, Screech, and Lisa take on the highs and lows of life together in this hit series. (Watch on Netflix)

The “show about nothing” is a sitcom landmark, with comic Jerry and his three sardonic friends finding laughs in both the mundane and the ridiculous. (Watch on Netflix)

Looking for a fun and easy way to connect with your kids? Figure out what you have in common.

How old is your child?
What grade is he/she in?
What shows did you watch at that age / in that grade?

My daughter is 5 and will be entering Kindergarten in the fall.
I was 5 in 1983 and watched Inspector Gadget, He-Man and the Masters of the Universe, The Charlie Brown and Snoopy Show, and Reading Rainbow.

Then, why not create a new family tradition: Throwback Thursday, where you and your family what your favorite TV shows. 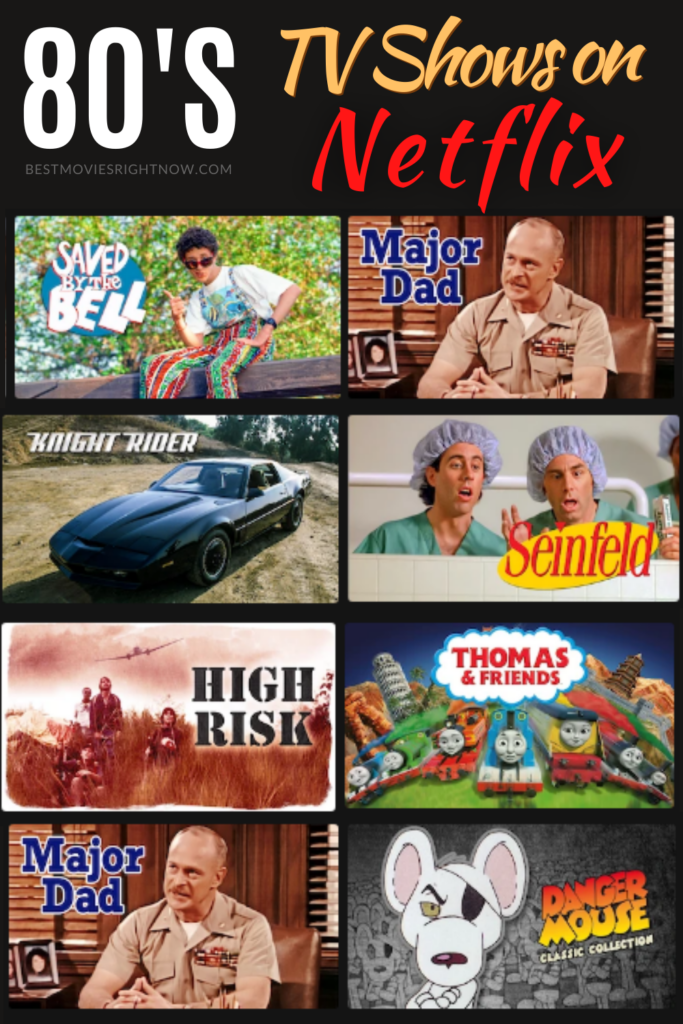 Contact Us
As an Amazon Associate I earn from qualifying purchases.
8 shares