Christmas is on its way! You’re probably wondering about what holiday movies you and your family will enjoy this year as you get set to start your Holiday shopping. 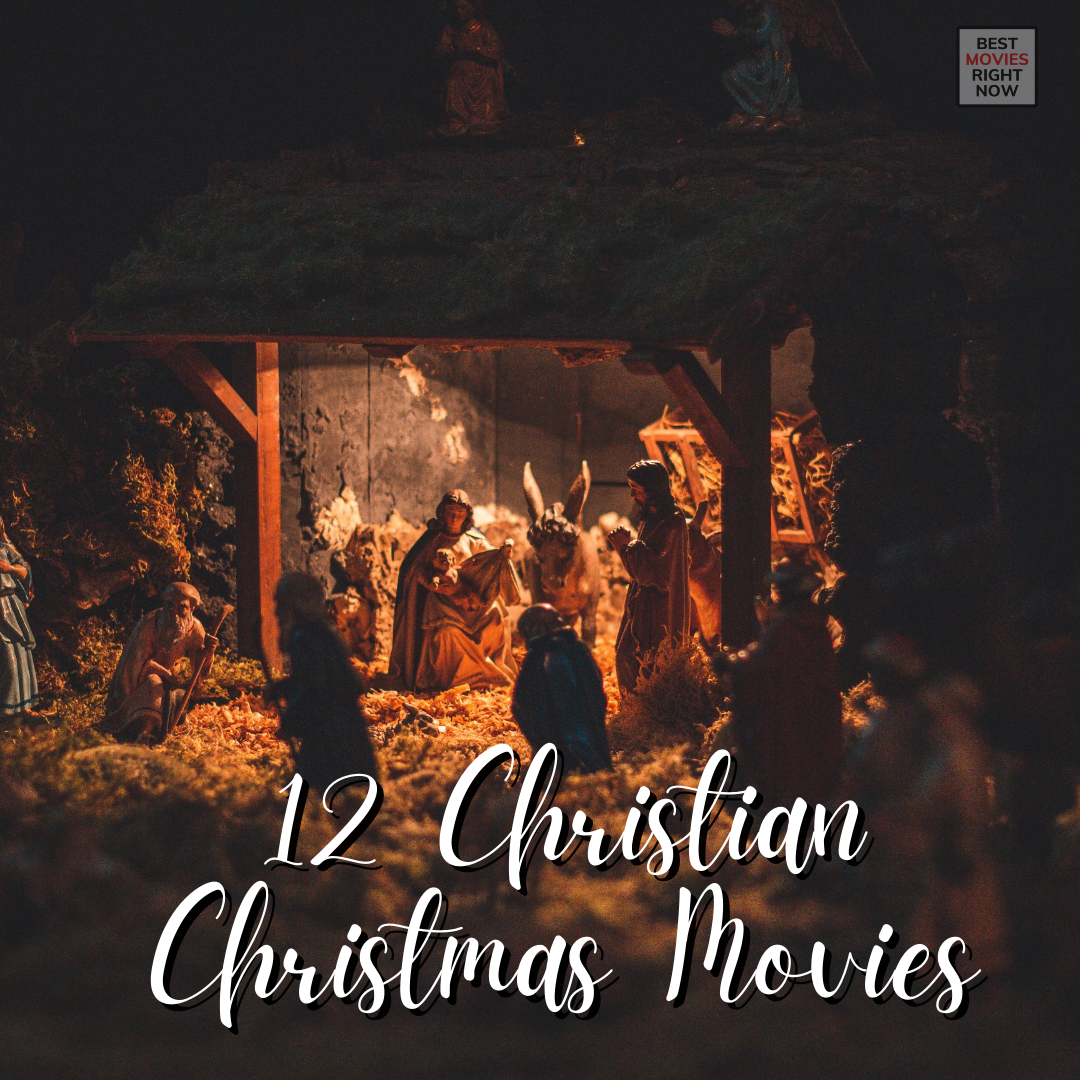 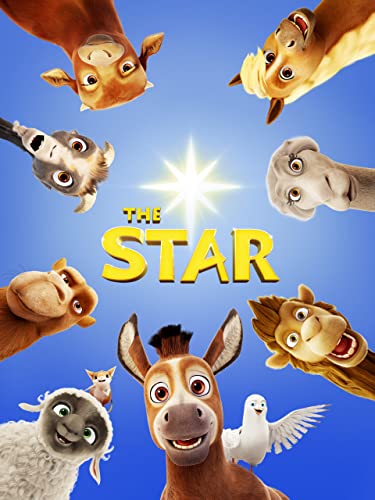 A big-dreaming donkey escapes his menial existence and befriends some free-spirited animal pals in this imaginative retelling of the Nativity Story. 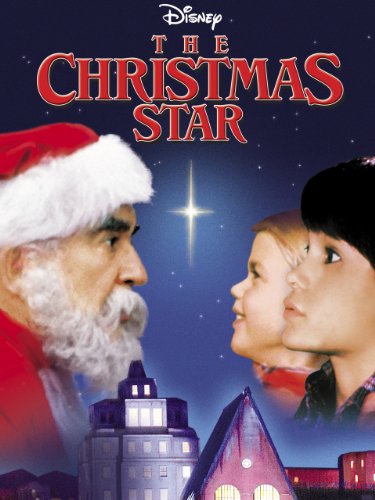 A counterfeiter finds the true meaning of the holidays. 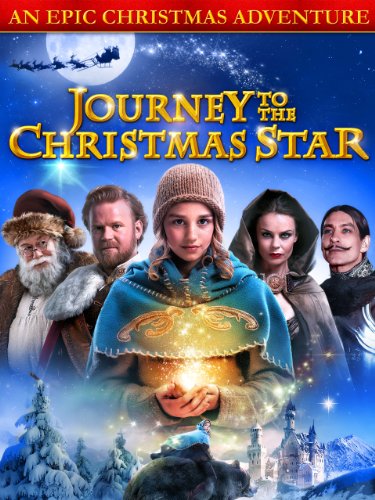 Journey to the Christmas Star
$2.99
Buy on Amazon

Journey to The Christmas Star

A courageous girl sets out on a hazardous journey to find the Christmas Star in order to free the kingdom from a curse and bring back a long-lost princess, but some mighty foes try to stop her. 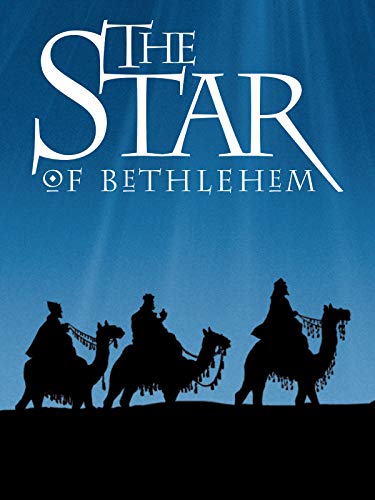 The Star of Bethlehem
$7.99
Buy on Amazon

The Star of Bethlehem

An unusual star is claimed to have appeared in the sky at the time of the birth of Jesus of Nazareth. This movie is an investigation into the story. come learn about this ancient mystery and draw your own conclusions. 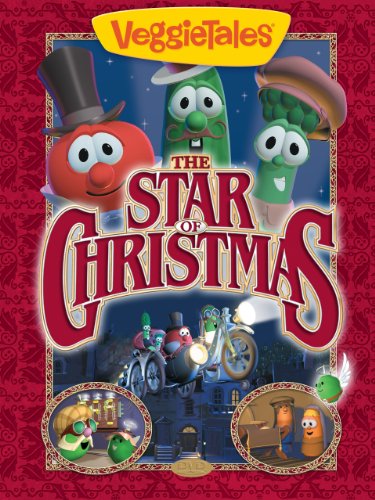 VeggieTales: The Star of Christmas
Buy on Amazon

VeggieTales: The Star of Christmas

This Christmas season, a timeless VeggieTales classic, The Star of Christmas! 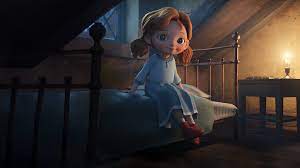 A trip to church with her family on Christmas Eve gives young Angela an extraordinary idea. A heartwarming tale based on a story by Frank McCourt. (Watch on Netflix) 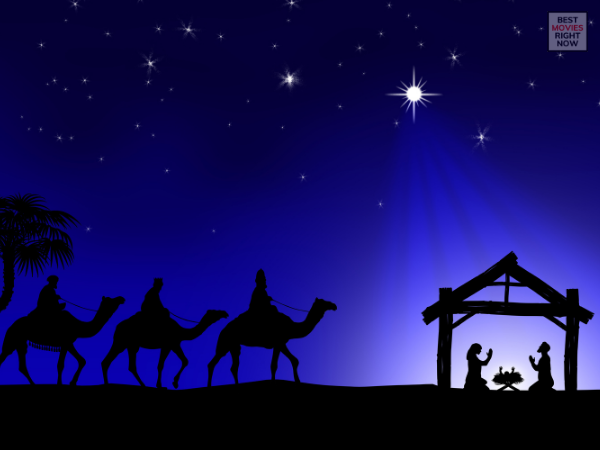 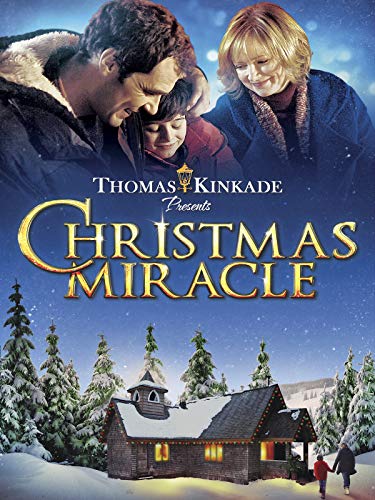 Due to unforeseen road closures, eight strangers are forced to take refuge in an abandoned church during a snowstorm. During their time together, they learn from one another how to manage various personal dilemmas, and that despite their differences, by working together, they can make even the most unlikely miracles happen. 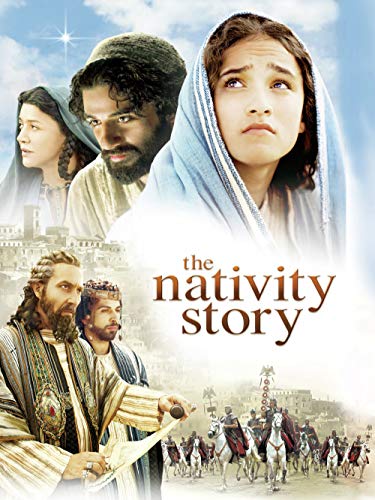 The Nativity Story
$2.99
Buy on Amazon

In a story of profound faith, one young woman struggles with her destiny as she is chosen to give birth to the Son of God and to become the object of salvation for billions of souls. 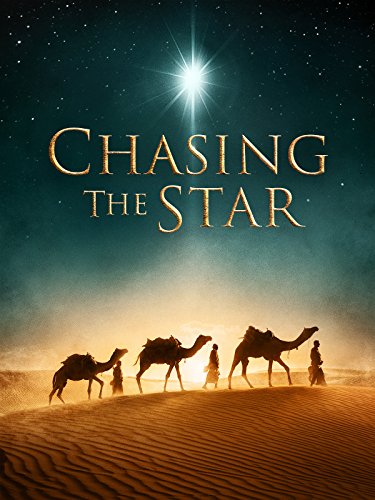 Three Magi Priests from different regions of the world journey through the unforgiving desert in hopes of finding proof of an age-old prophecy. But Kings of men and fallen angels will stop at nothing to destroy the Magi and the baby boy they hold dear.

These evils force the Magi to confront and make peace with old demons to prepare for the arrival of the newborn King. 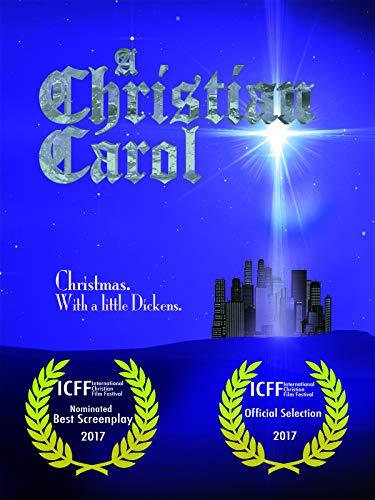 A Christian Carol
$9.99
Buy on Amazon

“A Christian Carol” is a modern retelling of a Dickens classic, with a distinctly Christian message. Carol, a cold and calculating businesswoman, experiences a life-changing adventure, as three very special visitors take her on a journey to discover the true message of Christmas. 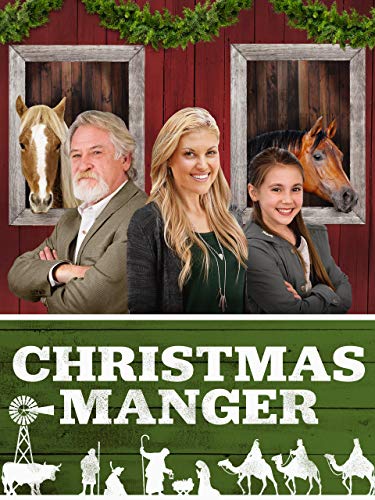 An elderly man struggles with the death of his wife until his estranged foster child and her young daughter re-enter his life and give him a new purpose to live. 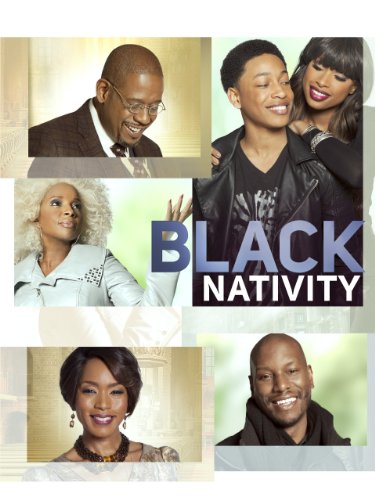 However, Langston soon finds that Cobbs has strict rules, and the youth is unwilling to follow them. Instead, he sets out on a return journey to his mother and finds the value of faith, healing, and family along the way. 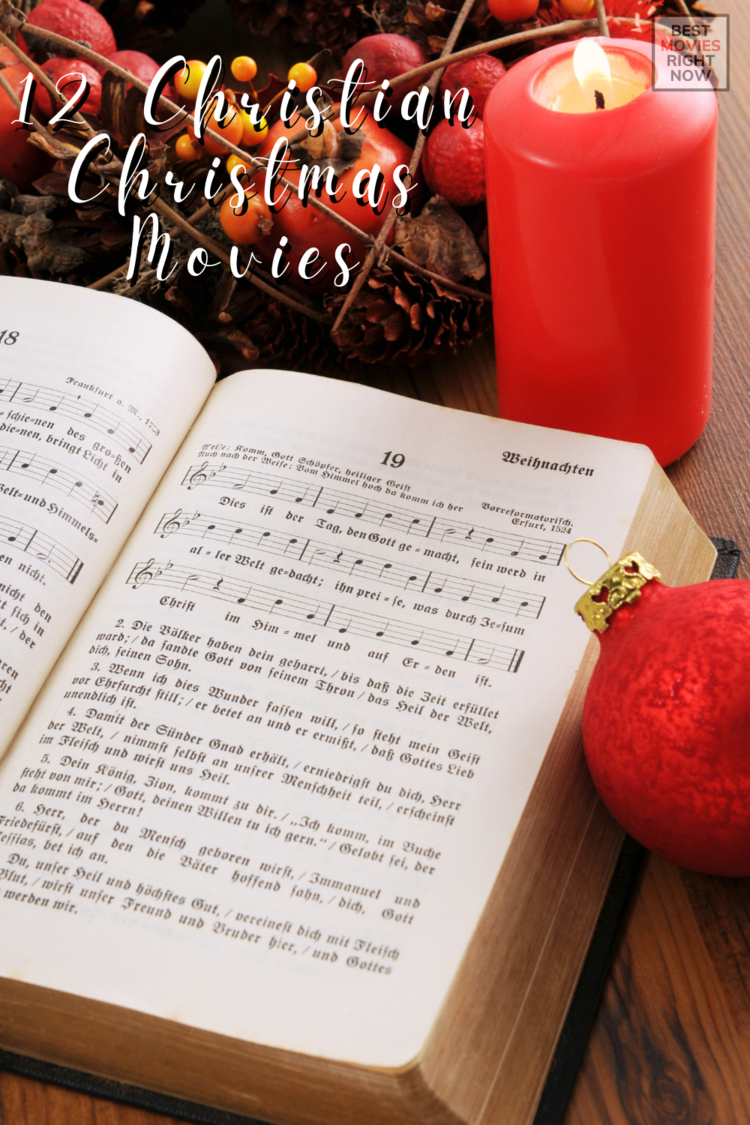