Were you looking for ways to make Autism Awareness Day extra? Countless movies & TV shows in the past few years have come out about autism! Here are 12 Movies about Autism for Awareness Day. 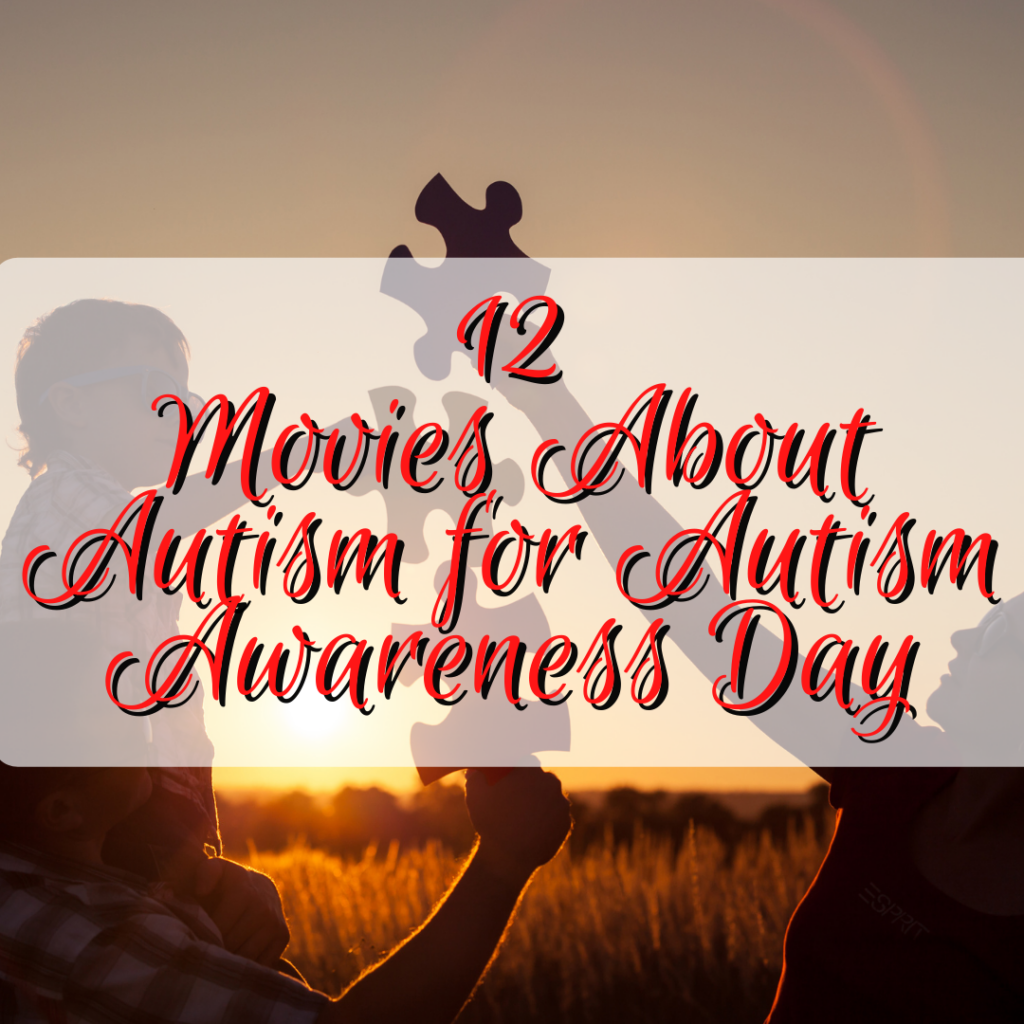 Disclaimer: The majority of the actors and actresses in the films do a decent job portraying autistic people. The majority, on the other hand, do not provide an adequate explanation of the underlying cause of autism and may, in fact, either classify a person as autistic when they are not, or fail to diagnose the illness and mistake it with another neurological disorder, depending on the circumstances.

Why do we celebrate Autism Awareness Day?

The United Nations General Assembly overwhelmingly designated April 2nd as World Autism Awareness Day (A/RES/62/139) to emphasize the importance of assisting persons with autism in improving their quality of life so that they can live full and meaningful lives as active members of society. 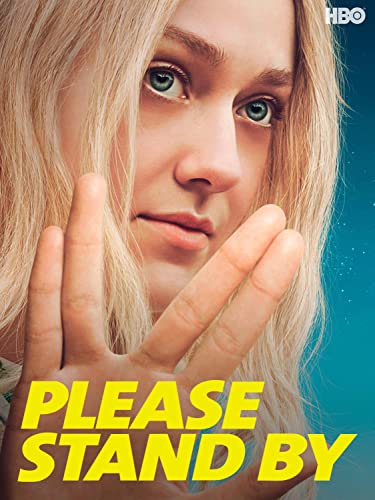 To her, people are an indecipherable code and the world is a confusing place. Inspired by her no-nonsense caregiver, Wendy comes of age and escapes from her care home on the road trip of a lifetime to deliver her 500-page script to a screenwriting competition. 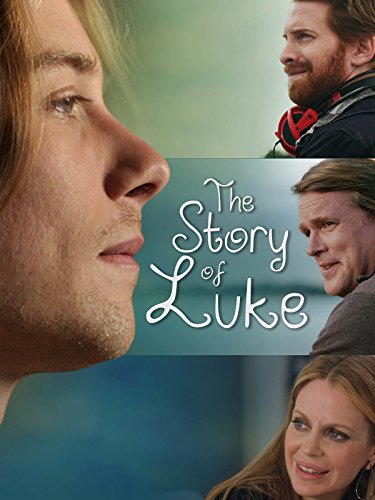 The Story Of Luke

Sheltered his whole life, Luke, a young man with autism, is about to embark on a quest for a job and a girlfriend, and he won’t be taking “no” for an answer. 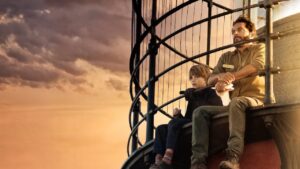 The Lighthouse of the Orcas

A mother travels to Patagonia with her autistic son with the hopes that a ranger and a pod of wild orcas can help him find an emotional connection. | Stream on Netflix 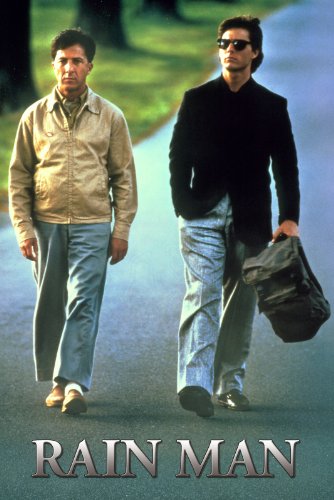 When car dealer Charlie Babbitt (Tom Cruise) learns that his estranged father has died, he returns home to Cincinnati, where he discovers that he has an autistic older brother named Raymond (Dustin Hoffman) and that his father’s $3 million fortune is being left to the mental institution in which Raymond lives.

Motivated by his father’s money, Charlie checks Raymond out of the facility in order to return with him to Los Angeles. The brothers’ cross-country trip ends up changing both their lives. 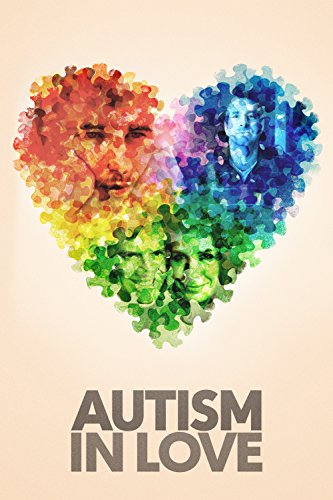 Autism in Love
Buy on Amazon

Autism in Love follows the story of four adults with an autism spectrum disorder as they search for and manage romantic relationships.

These heartbreaking and brave individuals round up the ensemble cast of Autism in Love as they take audiences on a journey that urges them to question and reevaluate their own ideals of what it means to love and be loved. 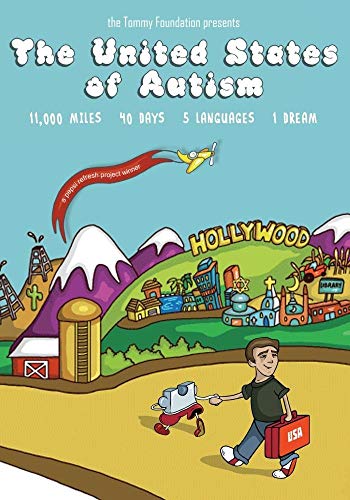 The United States of Autism
$16.76
Buy on Amazon

The United States Of Autism

A man travels 11,000 miles over 40 days to visit 20 families and individuals affected by autism to find answers for his son. | Stream on Vudu 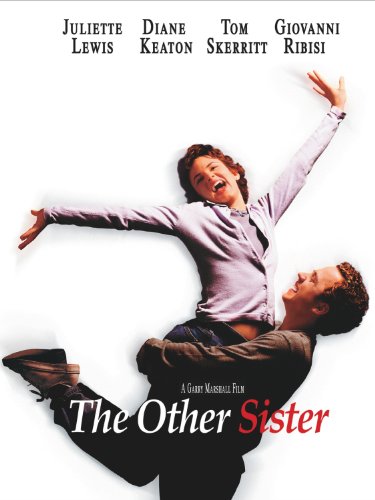 Carla Tate (Juliette Lewis) has never been like her sisters. Sent at a young age to a school for children with intellectual impairments, a maturing Carla returns to her family home in San Francisco.

Her overbearing mother, Elizabeth (Diane Keaton), and patient father, Radley (Tom Skerritt), struggle to come to terms with Carla’s growing independence as she embarks on her dream of attending college and pursues a romance with Danny (Giovanni Ribisi), a young man with a similar disability. 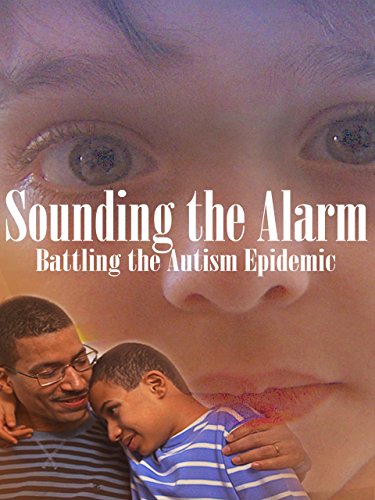 Sounding the Alarm: Battling the Autism Epidemic
$12.99
Buy on Amazon

How is it we know so little about something so widespread? None of us are more than a family member or neighbor away from autism.

Sounding the Alarm follows autism families as they negotiate tangled rules and regulations, and steadfastly fight to find and afford the right care and treatment for their loved ones throughout their lives. 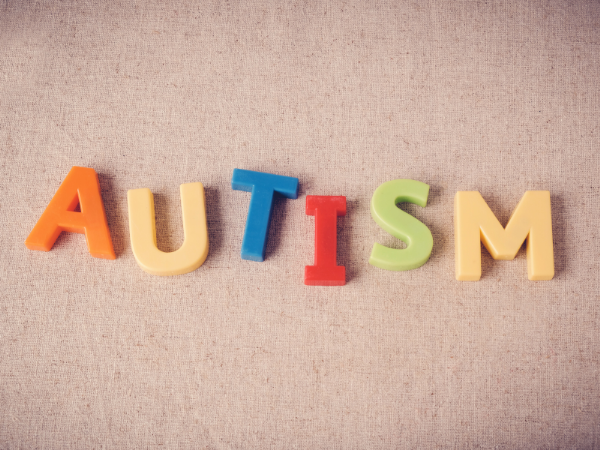 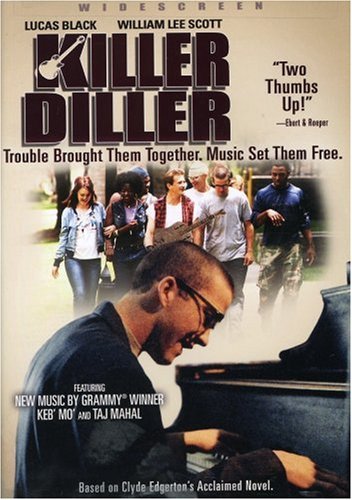 A group of criminal misfits brought together in a halfway house forms the Killer Diller Blues Band.

Sentenced for a parole violation, Wesley Benfield and some of his musically inclined housemates are recruited by Ned Sears, who runs the halfway house, to play church music for students and retirees.

When Wesley meets autistic piano player Vernon, the band really takes off, but the members need to pull off one more crime in order to make it big. 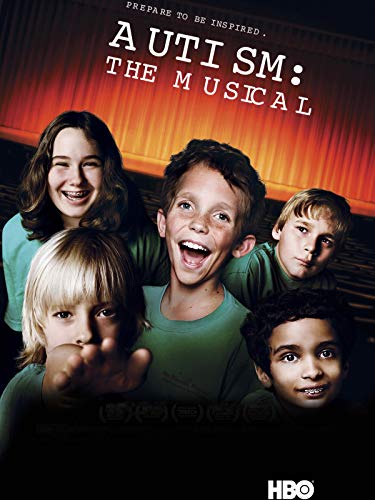 Autism: The Musical
Buy on Amazon

Originating in Los Angeles, “Autism: The Musical” is a 2007 documentary that follows the lives of five autistic children who write and perform their own musicals.

The film also follows the parents of the five and reveals the intense personal struggles and challenges of raising children with autism.

The parents in the film include well-known figures like Rosanne Katon-Walden, a former Playboy model, and musician Steven Stills of the band Crosby, Stills, and Nash. 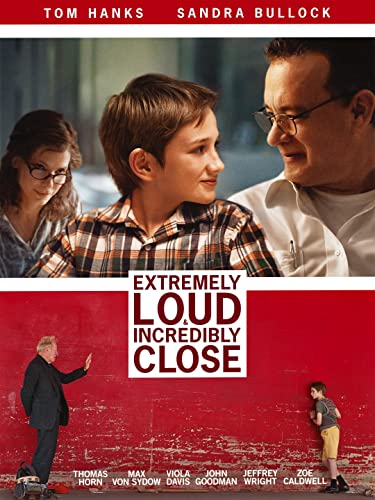 Oskar (Thomas Horn), who lost his father (Tom Hanks) in the 9/11 attack on the World Trade Center, is convinced that his dad left a final message for him somewhere in the city.

Upon finding a mysterious key in his father’s closet, Oskar sets out in search of the lock it fits.

Feeling disconnected from his grieving mother (Sandra Bullock) and driven by a tirelessly active mind, Oskar has a journey of discovery that takes him beyond his loss and leads to a greater understanding of the world. 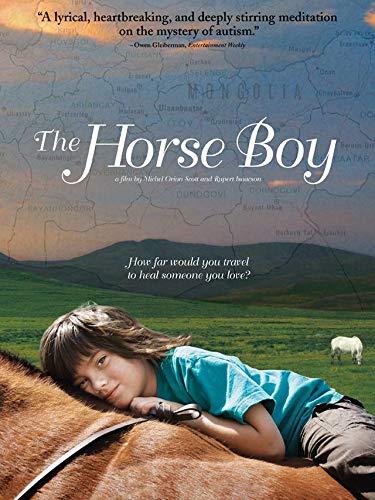 The Horse Boy
Buy on Amazon

An autistic pre-adolescent prone to tearful outbursts, Rowan Isaacson rarely talks to family members, but he seems to have a special bond with horses.

Frustrated that Rowan isn’t responding to traditional treatment methods, his parents take him on a journey from their home in Texas to a shaman’s hillside abode in Mongolia.

This documentary depicts how Rowan responds to the shaman’s unusual combination of healing ceremonies and horseback riding. 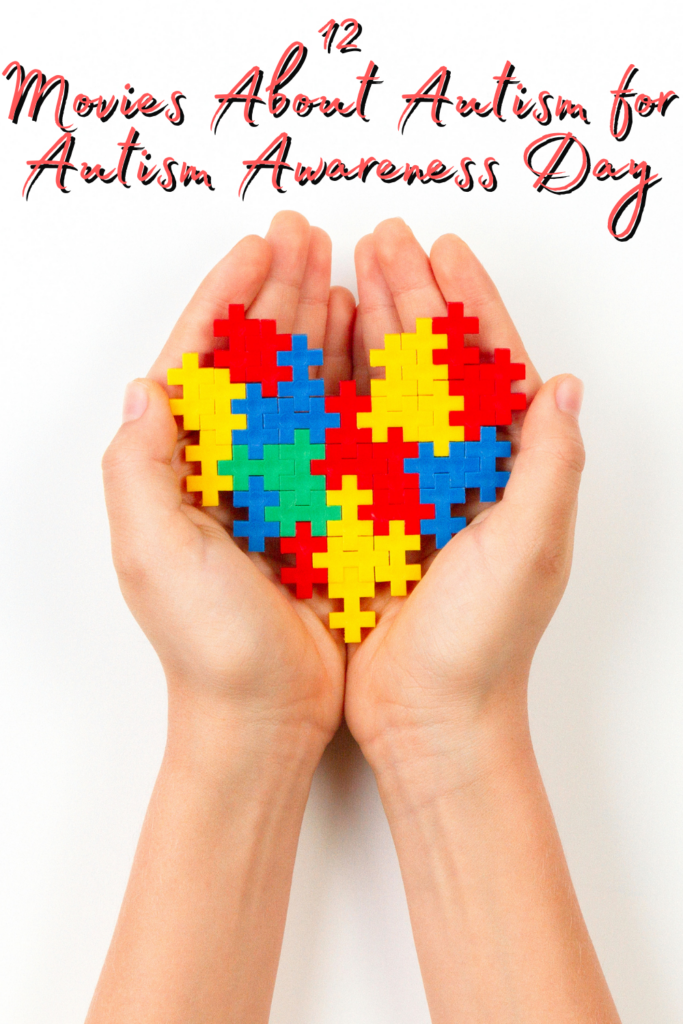