Though dogs are known as “man’s best friend,” dolphins appear to be warming up to people as well. In these dolphin movies, you’ll see that dolphins are the closest animals to humans of all the sea creatures, and they are a continual source of delight and inspiration. 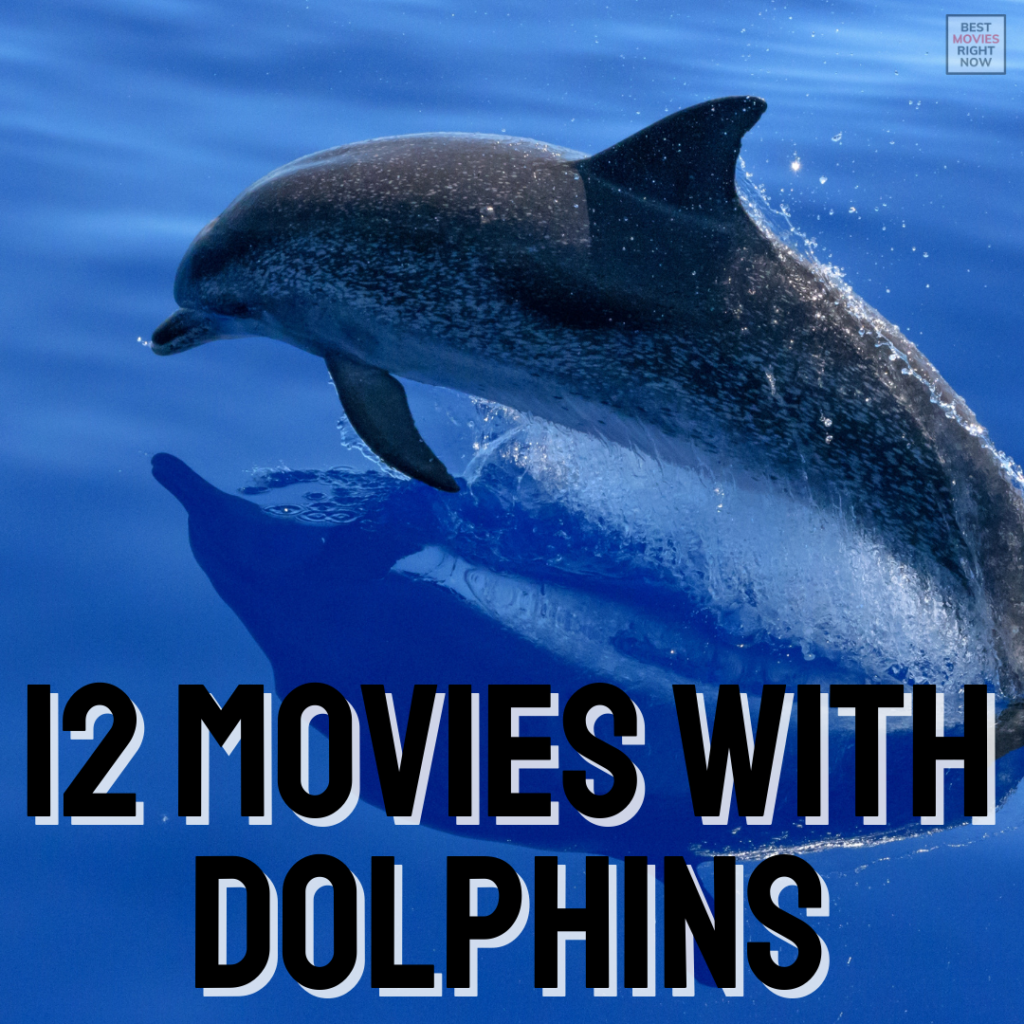 Many individuals find that even seeing dolphins swim in the distance is enough to relieve stress, especially on National Dolphin Day.

National Dolphin Day is celebrated on April 14 every year. On this day, we celebrate dolphins — one of the most intelligent and friendly mammals in the world. Dolphins are cetacean mammals that belong to the same family as whales and porpoises.

If you are looking for an answer to the age-old question “What movies have a dolphin in it?” … Here are 12 Movies with Dolphins to binge-watch. 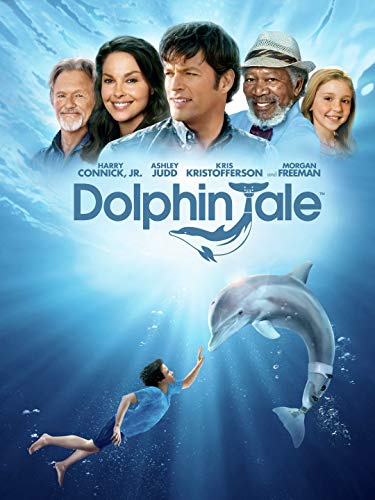 While swimming free in the ocean, a young dolphin gets caught in a trap and severely damages her tail. Though she is rescued and transported to Clearwater Marine Hospital, her tail cannot be saved, and the prognosis is dire.

What the dolphin, now named Winter, needs is a miracle. She gets that miracle in the form of a marine biologist (Harry Connick Jr.), a prosthetics designer (Morgan Freeman), and a devoted boy (Nathan Gamble), who find a way to help Winter swim again. 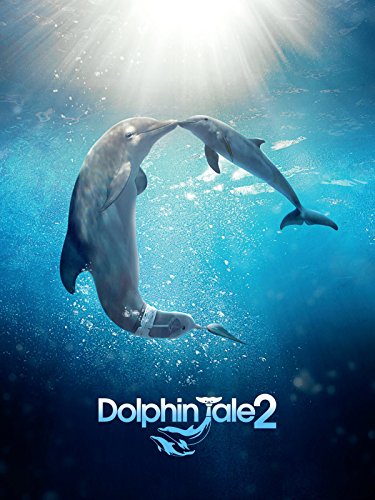 Now, however, a new crisis has arisen. Winter’s elderly surrogate mother, Panama, has died, which leaves Winter without a pool mate.

According to USDA regulations, dolphins cannot be housed alone; unless a new companion can be found quickly, Clearwater will lose Winter to another aquarium. Echo, a young Pacific bottlenose dolphin, seems more interested in exploring his coral reef home and its inhabitants than learning to survive in it, but lessons from his family may encourage Echo to master his vital role in the marine community. | Stream on Disney+ 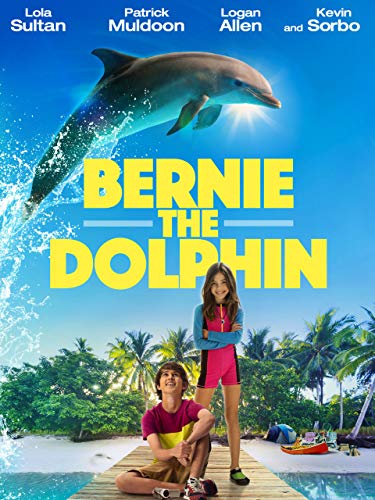 Bernie the Dolphin
$7.99
Buy on Amazon

BERNIE THE DOLPHIN is a family adventure about a brother and sister who befriend a badly sunburned dolphin separated from his family and uncover a secret plan that could destroy the beach and their new friend’s home. 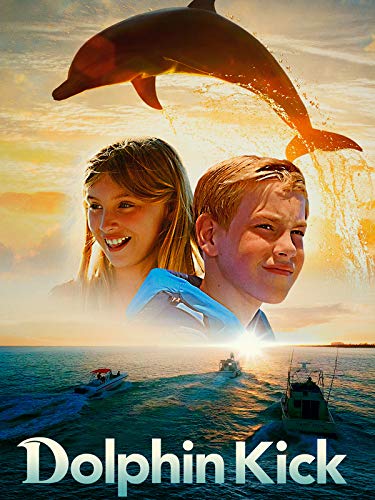 A young boy befriends a dolphin and finds the courage to get back in the water after the loss of his mother. 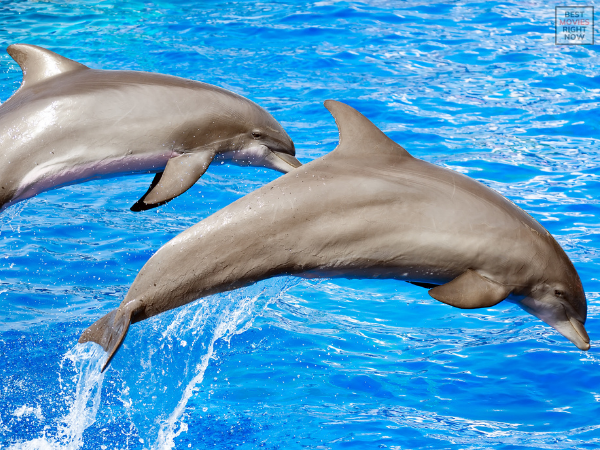 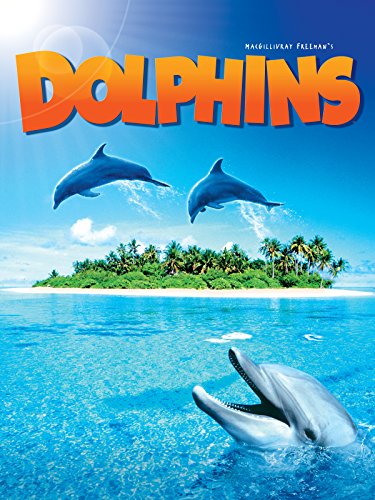 From the dazzling coral reefs of the Bahamas to the wind-swept seas of Patagonia, go under the water’s surface for a romp with inquisitive Atlantic spotted dolphins, acrobatic dusky dolphins, and the familiar bottlenose dolphin. environmental 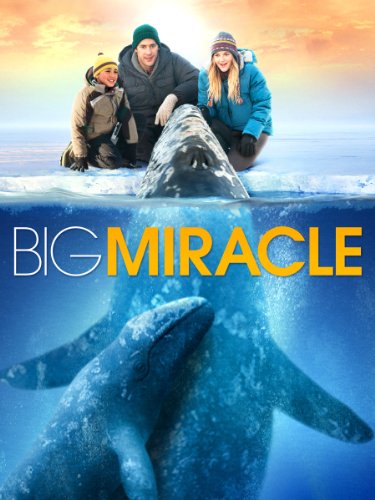 Adam Carlson (John Krasinski), a reporter based in a small town in northern Alaska, can’t wait to land a job in a bigger market. Then, the story of a lifetime practically lands in his lap: A family of gray whales is discovered near the Arctic Circle, trapped by rapidly forming ice.

Along with the descending media comes Rachel Kramer (Drew Barrymore), an environmental activist and Adam’s ex-lover. Together, they try to rally an international coalition to save the whales before it’s too late. 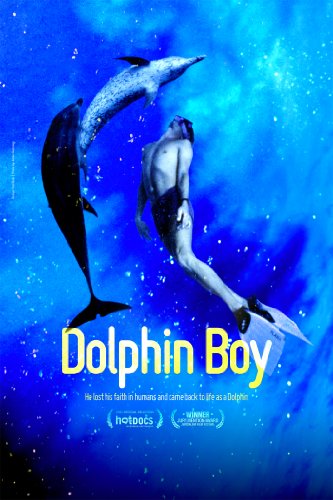 Morad disconnects himself from people, following a violent attack he experiences. His father takes him to be treated by dolphins in the Red sea. Morad starts speaking again after months of silence, but erases his past and refuses to go back home. 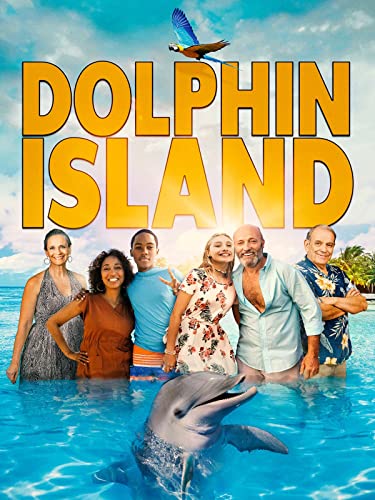 After losing her parents, 14-year-old Annabel lives with her grandfather on an island paradise. She’s surrounded by an extended family of loving but quirky neighbors and her best friend — a dolphin named Mitzy.

However, everything soon changes when her maternal grandparents arrive with a shifty lawyer to bring her back to New York. It’s now up to Annabel and her friends to figure out how to save the day and prove that love conquers all. 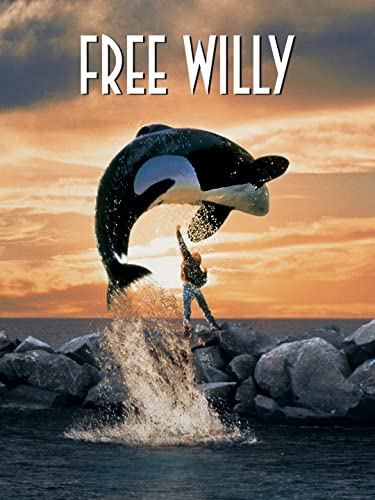 When maladjusted orphan Jesse (Jason James Richter) vandalizes a theme park, he is placed with foster parents and must work at the park to make amends. There he meets Willy, a young Orca whale who has been separated from his family.

Sensing kinship, they form a bond and, with the help of kindly whale trainer Rae Lindley (Lori Petty), develop a routine of tricks. However, greedy park owner Dial (Michael Ironside) soon catches wind of the duo and makes plans to profit from them. 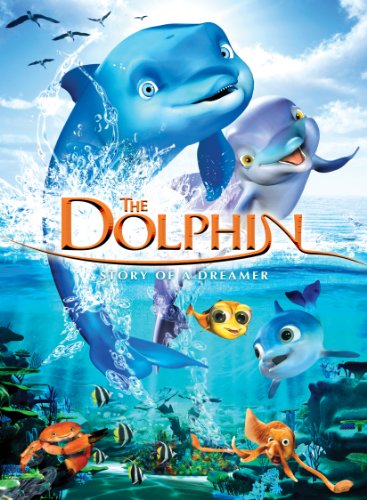 Dive into an enchanting world of undersea adventure, friendship, and danger with this delightful animated treasure that the whole family will cherish. Daniel Alexander Dolphin is a little dolphin with big dreams, living in a world where dreams are forbidden.

Swim along with Daniel and his friends on a magical journey of destiny and discovery as he ventures beyond the safety of his pod and follows his heart into the unknown in search of the true purpose of life.

This heart-warming, coming-of-age adventure will make a splash with the young and old alike. Dive in–and dare to dream again! 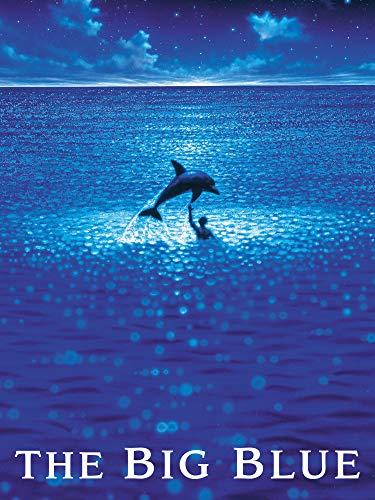 The Big Blue
Buy on Amazon

One of the most stunningly beautiful films ever made, “The Big Blue” features gorgeous underwater photography and spectacular location shooting in the French Antibes, the Greek islands, Peru, and Taormina in Sicily.

But it is the emotional intensity of the film experience and mystical themes of the story that have made it a cult phenomenon.

What did you think of this dolphin movie list?

Who is the most famous dolphin?

Arguably, Flipper is the most famous dolphin. In fact,  a television program was broadcast on NBC from September 19, 1964, until April 15, 1967. The bottlenose dolphin was the pet of Porter Ricks, chief warden at Coral Key Park and Marine Preserve (a fictional version of John Pennekamp Coral Reef State Park in Key Largo, Florida), and his two young sons, Sandy and Bud.

How many Dolphin Tale movies are there?

Inspired by the amazing true story, Dolphin Tale is a family film about Winter, a young dolphin who loses her tail in a crab trap, and Sawyer, the introverted 11-year old boy who befriends her.

Inspired by the amazing true story, Dolphin Tale is a family film about Winter, a young dolphin who loses her tail in a crab trap, and Sawyer, the introverted 11-year old boy who befriends her.

Does Netflix have Dolphin Tale? 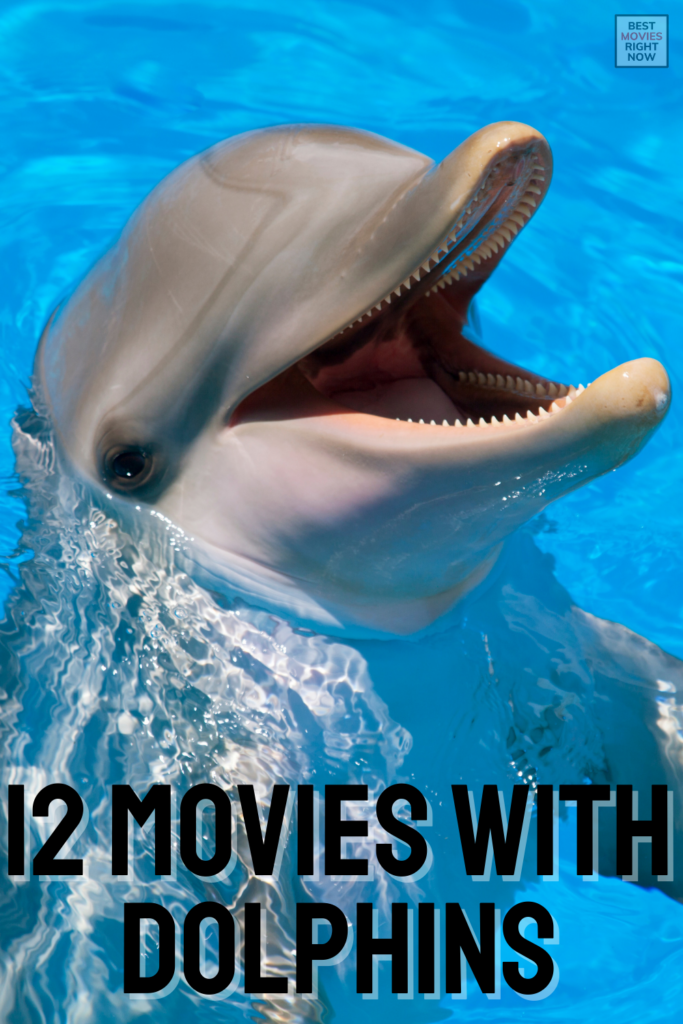