These 2022 Oscar-winning movies are incredible to watch during Oscar weekend or at other times of the year. These movies were awarded in different categories.  They’re just one type of award-winning movie available. 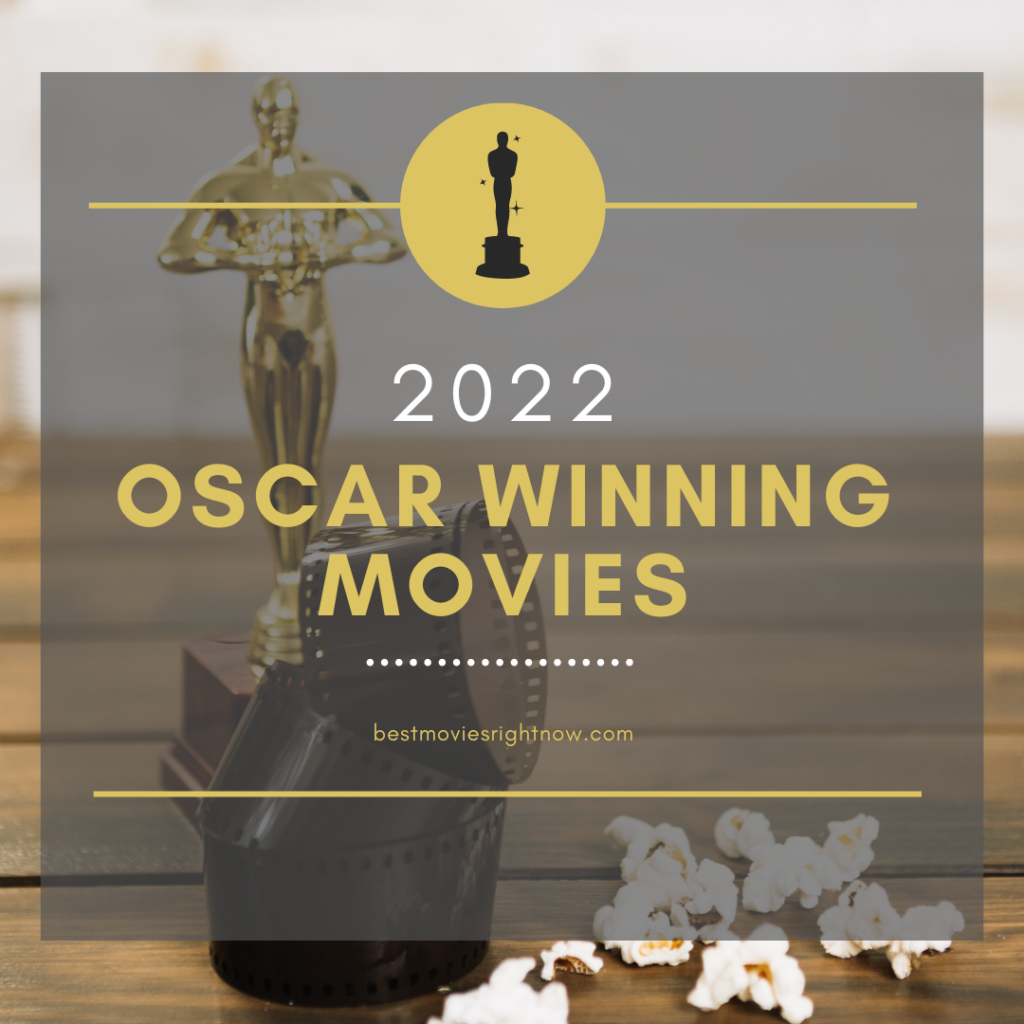 The Oscars is a nickname for The Academy Awards, an annual American awards ceremony hosted by the Academy of Motion Picture Arts and Sciences (AMPAS) to recognize excellence in cinematic achievements in the United States film industry as assessed by the Academy’s voting membership.

The various category winners are awarded a copy of a statuette, officially called the Academy Award of Merit, which has become commonly known by its nickname “Oscar.” (Source)

Here was this year’s list of Oscar Nominees if you want to make an event out of this with your family, too.

These Oscar-Winning Movies include everything from comedy-drama, crime-drama, and romance to true stories. 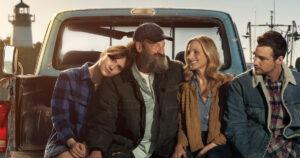 As a CODA (child of deaf adults), Ruby is the only hearing person in her home. When she discovers a passion for singing, Ruby must choose between family obligations and her dreams. | Stream on Apple TV+ 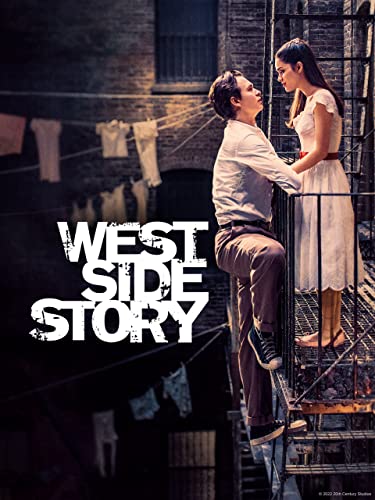 From producer and director Steven Spielberg, with a script by screenwriter and playwright Tony Kushner, comes West Side Story. An adaptation of the 1957 musical, the film tells the tale of forbidden love and the rivalry between the Jets and the Sharks, two teenage street gangs of different ethnic backgrounds. 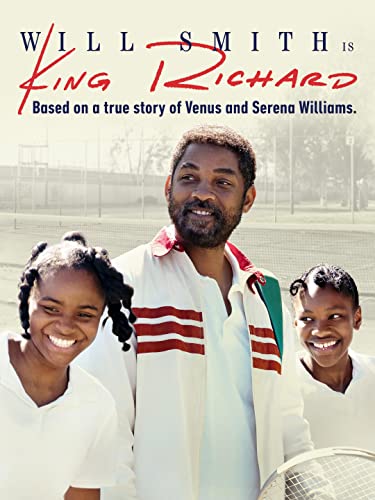 Based on a true story. Richard Williams, father of legendary tennis champions Venus and Serena Williams, shows family and perseverance can achieve the impossible and impact the world. 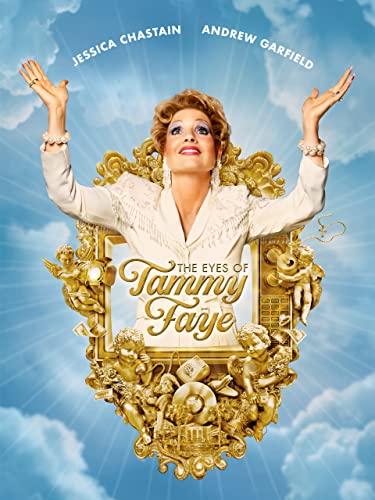 The Eyes Of Tammy Faye

The Eyes Of Tammy Faye is an intimate look at the extraordinary rise, fall and redemption of televangelist Tammy Faye Bakker (Jessica Chastain).

The Madrigals are an extraordinary family who live hidden in the mountains of Colombia in a charmed place called the Encanto. The magic of the Encanto has blessed every child in the family with a unique gift — every child except Mirabel. | Stream on Disney+

To continue this unit study, check out Encanto Movie Guide. 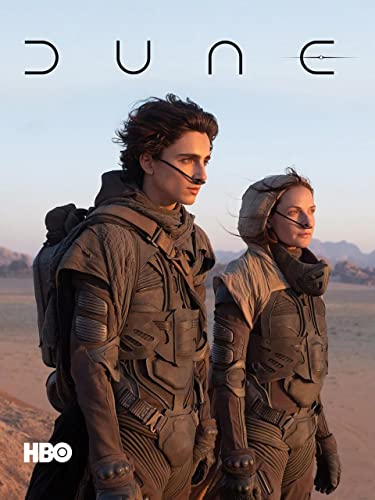 “Dune” tells the story of Paul Atreides, a gifted young man born into a great destiny, who must travel to the most dangerous planet in the universe to ensure the future of his people. 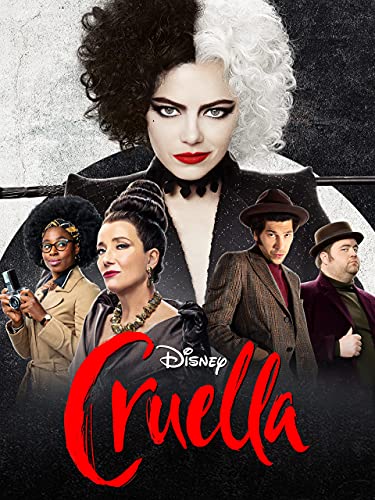 Disney’s Cruella follows the early days of one of cinema’s most notorious – and notoriously fashionable – villains. During the 1970s London punk rock revolution, a young grifter (Emma Stone), transforms herself into the raucous, revenge-bent Cruella de Vil.
Warning: Some flashing-lights scenes in this film may affect photosensitive viewers. | Stream on Disney+ 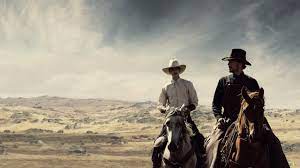 The Power Of The Dog

A domineering but charismatic rancher wages a war of intimidation on his brother’s new wife and her teen son — until long-hidden secrets come to light. | Stream on Netflix

Summer Of Soul  (…Or, When the Revolution Could Not Be Televised)

Ahmir Questlove Thompson presents a powerful documentary about an event in the summer of 1969 that celebrated Black history, culture and fashion. Not far from Woodstock, NY, Stevie Wonder, Nina Simone, Sly & the Family Stone, Gladys Knight and the Pips, Mahalia Jackson, B.B. King and more took to the stage in a transformative experience. 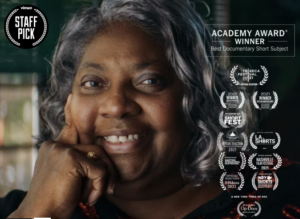 The Queen Of Basketball

From director Ben Proudfoot and executive producers Shaquille O’Neal and Stephen Curry, The Queen of Basketball is an electrifying portrait of Lusia “Lucy” Harris who scored the first basket in women’s Olympic history and was the first and only woman officially drafted into the N.B.A.

Despite her incredible accomplishments, Harris, who died unexpectedly on January 18, has remained largely unknown — until now. Here, she shares her story in her own words.| Stream on Vimeo 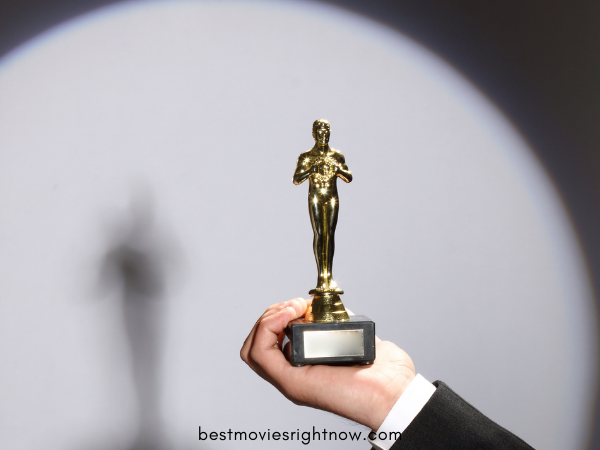 Two years after his wife’s unexpected death, Yusuke Kafuku, a renowned stage actor and director receives an offer to direct a production in Hiroshima. There, he meets a taciturn young woman assigned to chauffeur him.
As the production’s premiere approaches, tensions mount amongst the cast and crew, forcing Yusuke to confront – with the help of his driver – painful truths raised from his past. 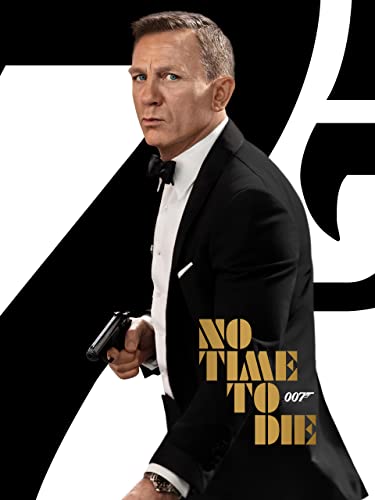 No Time To Die

A mission to rescue a kidnapped scientist turns out to be far more treacherous than expected, leading Bond (Daniel Craig) onto the trail of a mysterious villain armed with dangerous new technology.

Inside a cafe while smoking a whole pack of cigarettes, a man poses an ambitious question: “What is Love?” | Stream on Youtube 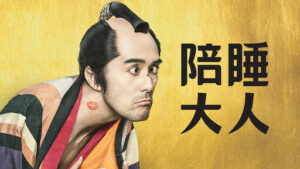 As a retired teacher and his wife confront his Alzheimer’s diagnosis, his two daughters grapple with their own lives and their family’s struggle. | Stream on Netflix 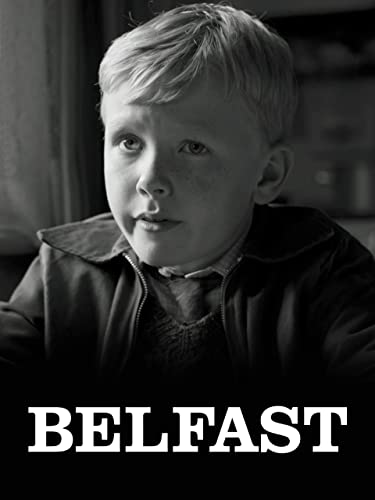 Critics agree Belfast is the “best picture of the year, no doubt” (Pete Hammond, Deadline). Written and directed by Kenneth Branagh it is the story of one boy’s childhood.

Which one of these 2022 Oscar-winning movies is your favorite? 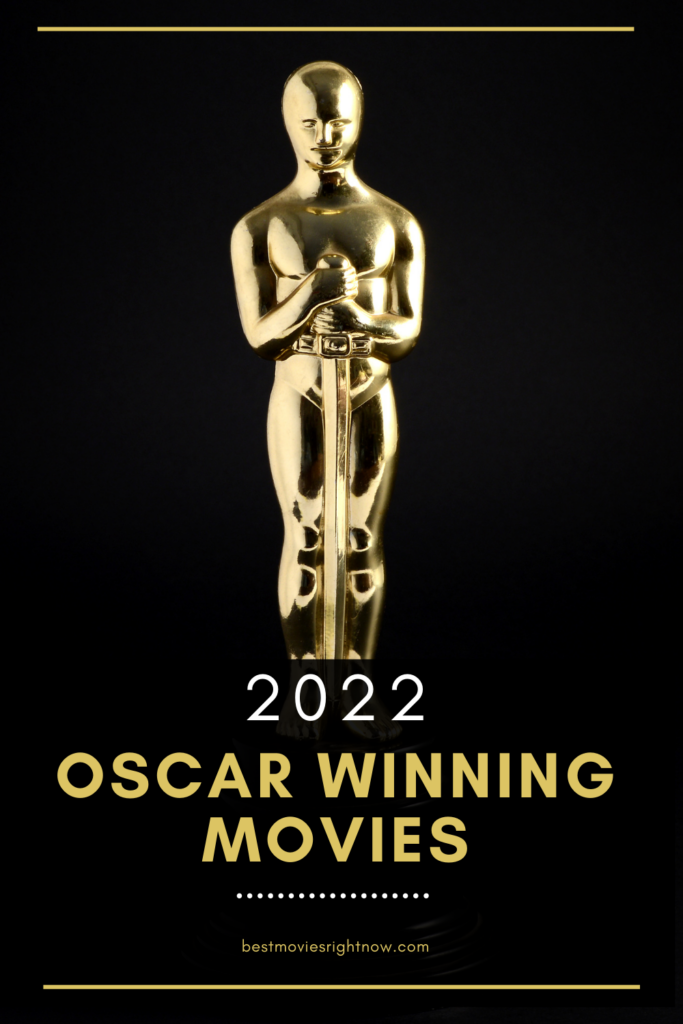