Disney movies have been the staple entertainment for many prior generations, and seem to be moving forward into the future acting in much the same manner. It is amazing how something so innocent and enjoyed by young children could also be teaching terrible lessons. 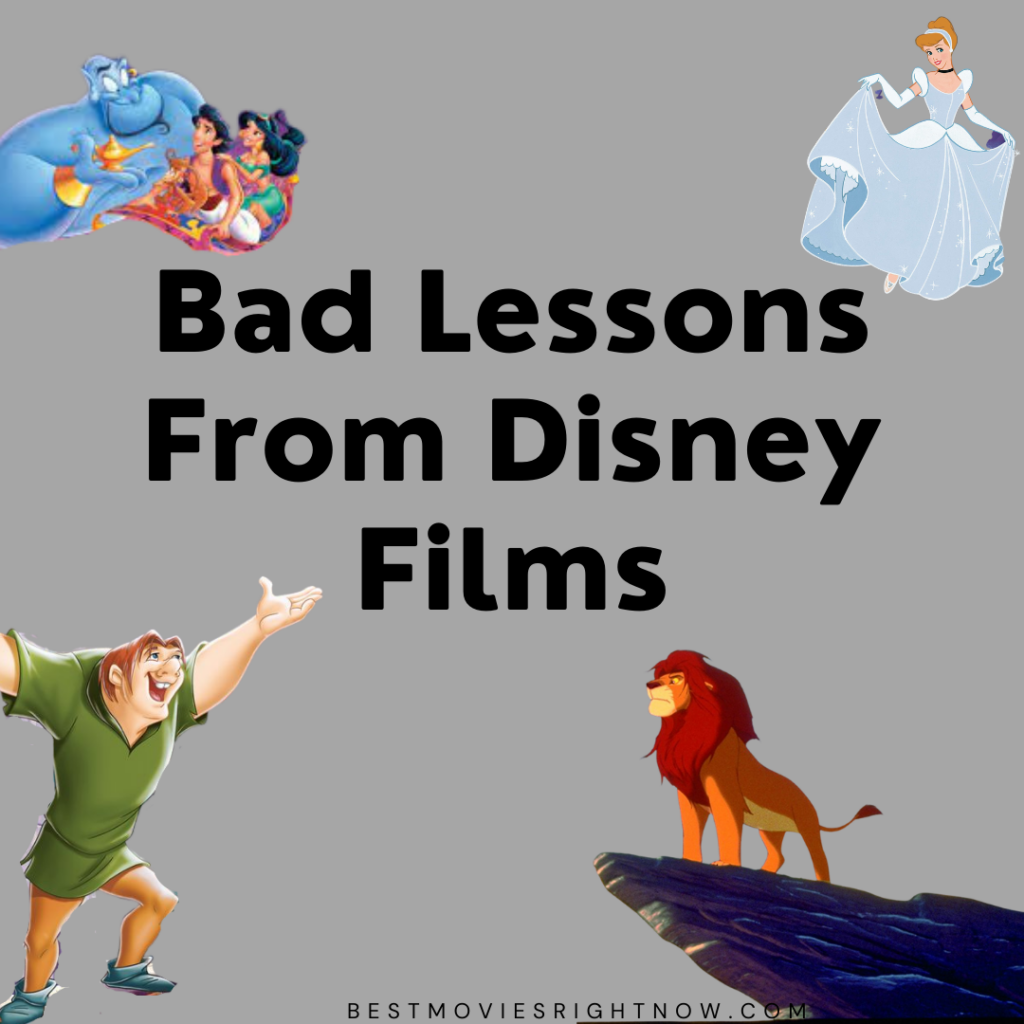 While we may put little thought into putting on a Disney movie for our children we should examine some of the Classic Disney movies which have proved to be inappropriate teachers in life.

One such message that I have personally found to be an inappropriate message and a terrible lesson to children is that the good person always wins. Yes, it’s true, this theme is not just related to Disney creations however it is prevalent in Disney movies. How many Disney films can you think of that ended in “Happily ever after.”

This concept is unrealistic and has left children with false hope. One particular example of this lesson is in the film Cinderella. Cinderella who has been mistreated and abused by her step-mother has found herself in the care of her fairy godmother who permits her a night in a beautiful gown and a huge ball where she meets Prince Charming.

RELATED:  Would You Rather: Disney Movies Edition

In reality, this would never happen. While it is important to teach our children to dream; it is unrealistic to teach them that good always comes to good people as that is the furthest thing from the truth.

Underdog (like the good) always comes out on top

In a similar message to happy endings always reaching the good, there is the other terrible lesson which is that the underdog (like the good) always comes out on top. In movies such as Aladdin, Beauty and the Beast, and the Hunch Back of Notre Dame; the unexpected, less than heroic underdog always seems to prevail.

While it is possible for this to happen in real life; it is often likely that it won’t. When applying to schools, the smarter people get accepted first. When applying to jobs, the people that are deemed “more employable” are hired first.

The best is always the best, it is rare that the little guy comes out on top.

Lastly, there are many other small but terrible lessons found in other Disney films. One such film that portrayed this message is the film “The Lion King” which teaches that revenge is okay. Everything was well after Simba killed his Uncle Scar (as punishment for killing his father).

While I’m sure that the intention of Disney movies was never to fill our children’s heads with ill images, it is evident that there are many messages that are being leaked into movies. We need to learn to view, even children’s movies, objectively. 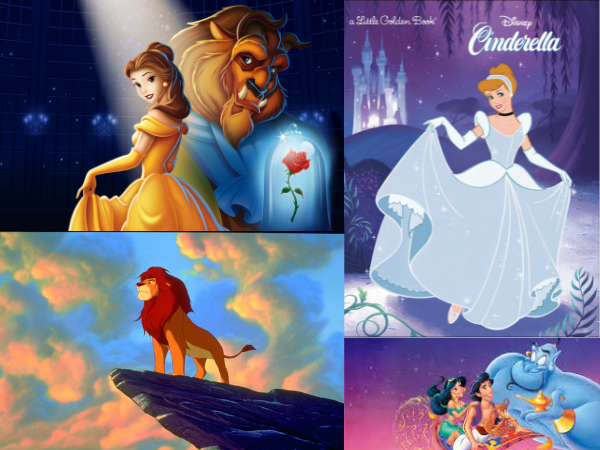 How do movies teach us lessons?

Movies teach us how to aspire, who to fantasize about (all those princes will arrive), how to smoke, dress, and stroll into a room (always like Bette Davis). They teach us who to love and how to love, as well as the apparent need of abandoning love in order to advance in our careers.

What Disney movie has the best message?

When it comes to messaging addressed directly to adult viewers, Finding Nemo is the most treasured film in the Disney fandom. This movie addresses a variety of problems, including trauma and the difficulties of being a single parent.

According to one research, seeing Disney characters aid one another — a common theme – encouraged children to help their own peers. Another study conducted by Coyne discovered that Disney films are abundant in so-called “prosocial” behavior, such as sharing, helping others, or expressing compliments or encouragement. 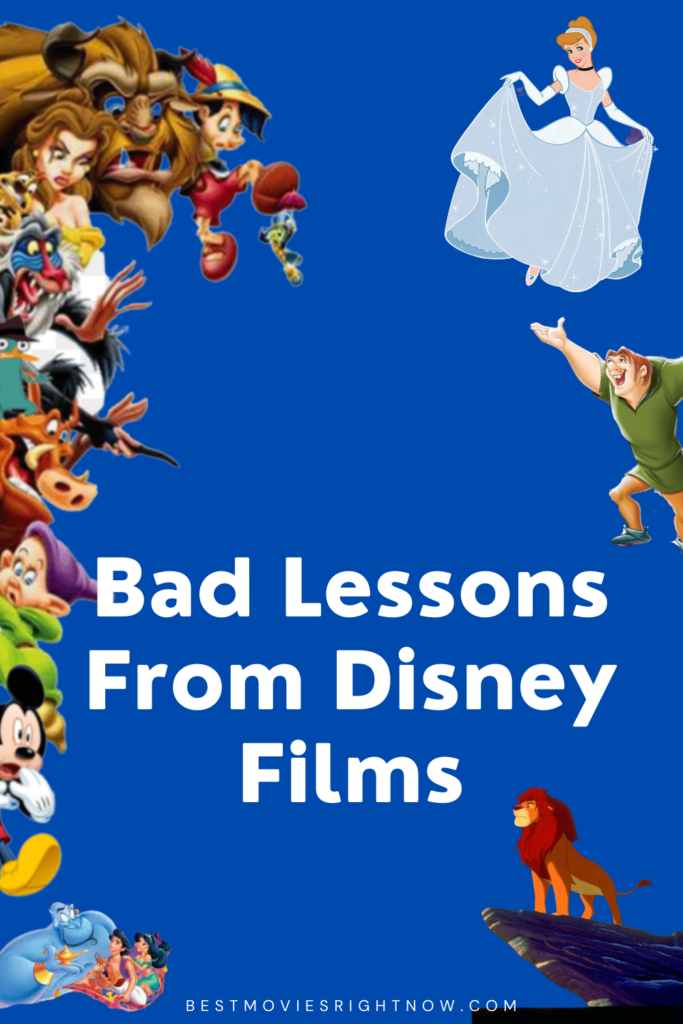