Ron Ulysses Swanson, the director of the fictional Pawnee, Indiana, parks, and recreation department on the show Parks and Recreation 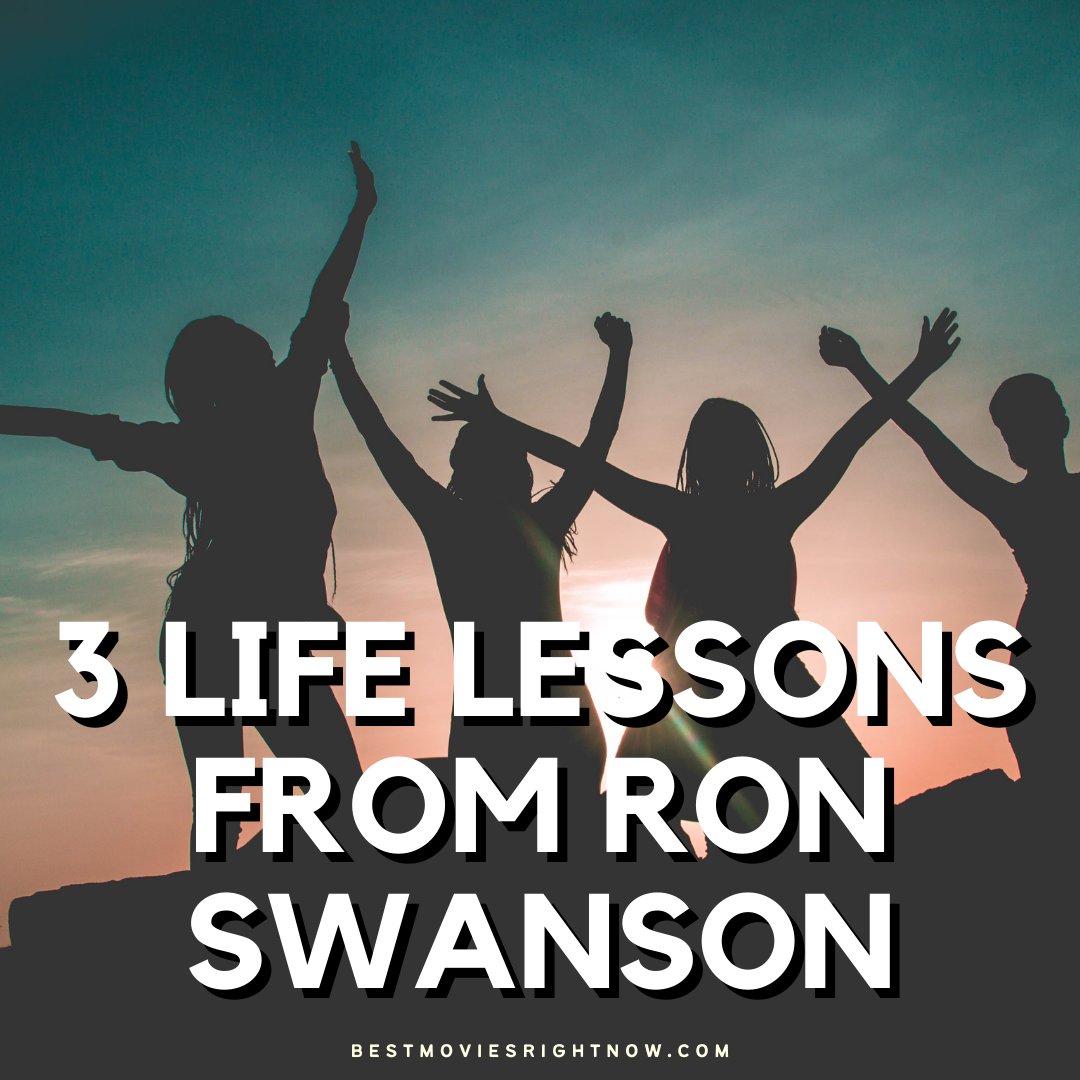 Knope coined the phrase “Galentine’s Day” for “women honoring females” and popularized it. Here are some of the best Galentine’s Day Movies to watch.

Fans of the show know that Leslie drives it forward, but Ron’s consistency makes for a solid chassis as it moves down the road. To remind yourself of his great wisdom, here are three life lessons from Ron Swanson so you can, as he would say, become less of a fool.

Don’t Be Risky with Your Money

Ron would approve of any attempt to make or fix something yourself, because in his words, “people who buy things are suckers.” So, get to it—patch that wall, fix your toaster, make a new kitchen table from your bare hands, and look for ways to conserve rather than consume.

Though he doesn’t so much care about this aspect, it’s good for the environment as well.

Also, be aware of how you guard your savings. Ron, thewhose chosen method is to bury “precious metals and/or gemstones” in several secret spots around Pawnee, follows a more unique method for doing so.

If you have a similar affinity for investing in rare valuables, you can at least plan for retirement with a precious metals IRA. Otherwise, to shield yourself from the government’s evil taxation, consider how other retirement funds—401(k)s or another type of IRA—can secure your future so your kids, like Ron’s, don’t have to work a day in their life. 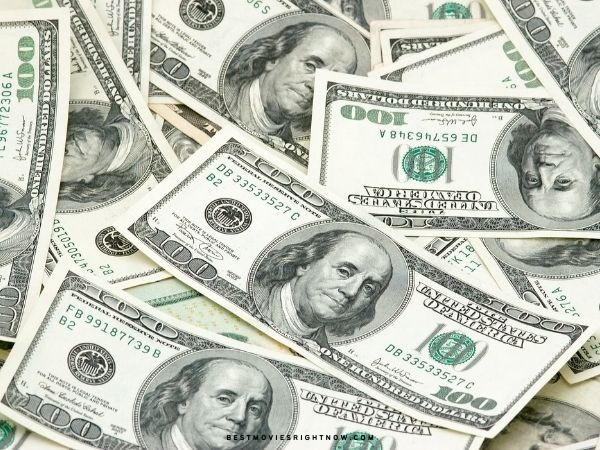 Work Hard To Develop Your Skills

The second of our three life lessons from Ron Swanson is to put time and sweat into refining skills you care about. While woodworking is high up on Ron’s pyramid of greatness, you can ponder what’s atop your own.

It could be writing, cooking, gardening, crocheting, or something else. There’s a strong feeling of fulfillment when you reach his level of prowess with your chosen skill. You too can then create your own version of a canoe for a friend in need.

This is the big kahuna of life tips—be there for your friends when they need you. As Leslie’s dating an impressive lawyer, it’s Ron who gives her advice on what to do about her unease in the relationship.

RELATED:  The Four Most Iconic Movie Cars of All-Time

He points out that this guy “vacations in people’s lives” and then moves on when he finishes with them. He saw this because it offended the loyalty he strives for with Leslie and his entire team (no matter how prickly he seems). Be the friend who pays cares that much about other people and speaks up when they’re looking for input. 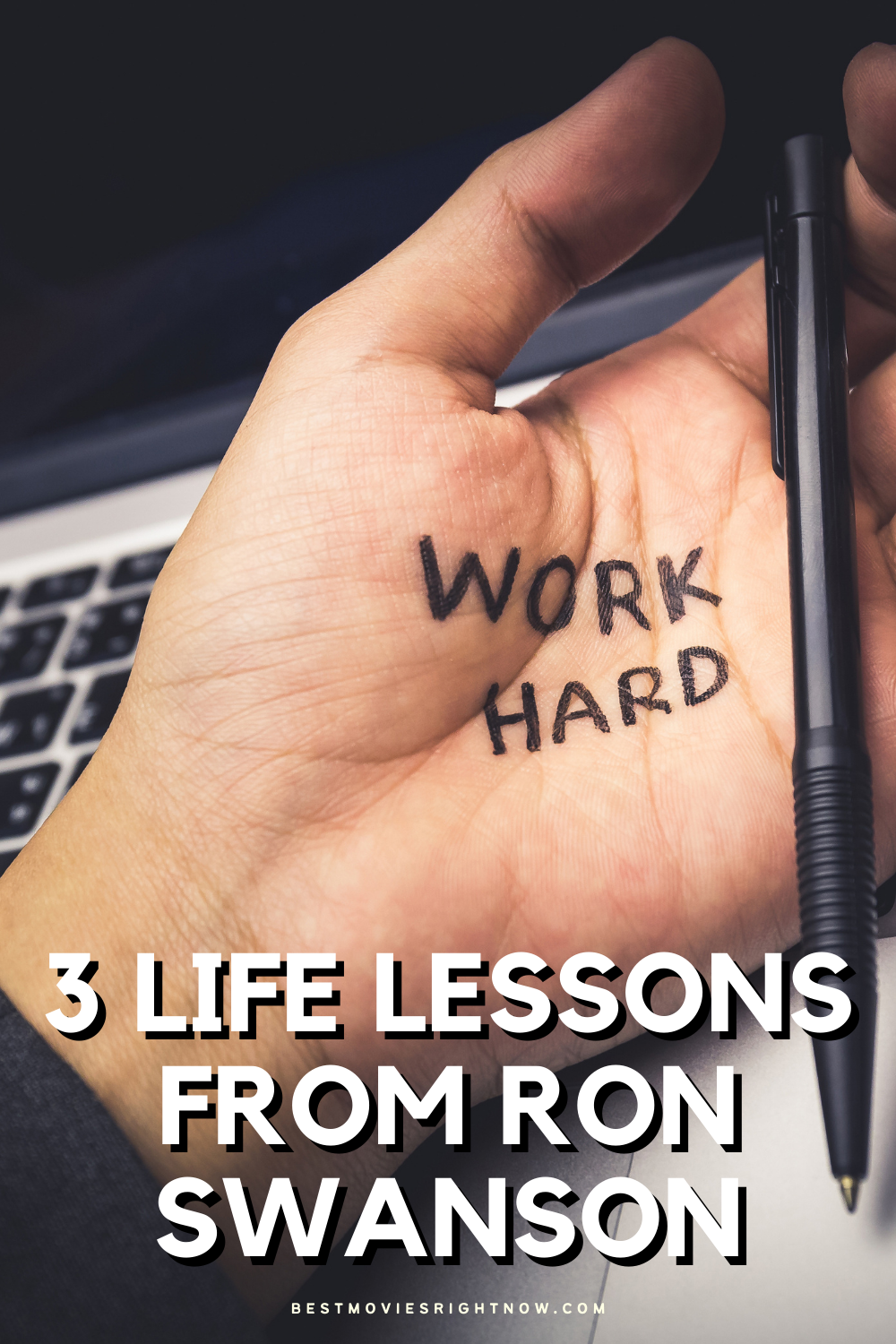