Dining scenes sound like a bore: no gunplay, car chases, love scenes, and not even a wizard battle. But the truth is, dining scenes can often carry all the elements of what makes a movie great, sometimes incorporating comedy, tragedy, drama, love, war, peace, and more. 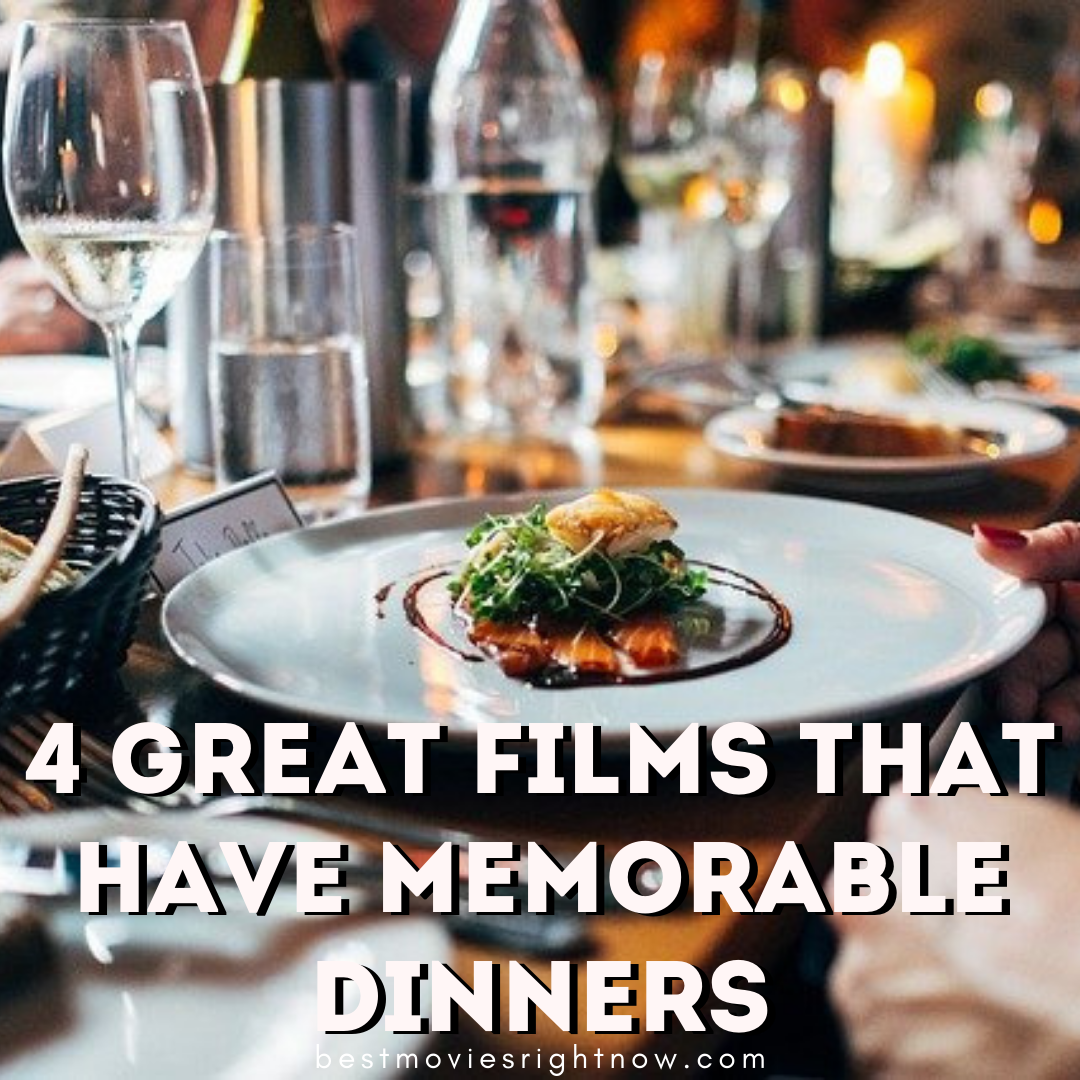 When you want to watch or reimagine a good film with a great scene at a restaurant, café, or even a family supper, why not whip up a fancy meal of your own with a virtual cooking class? Then, settle down to watch these four great films that have memorable dinners. 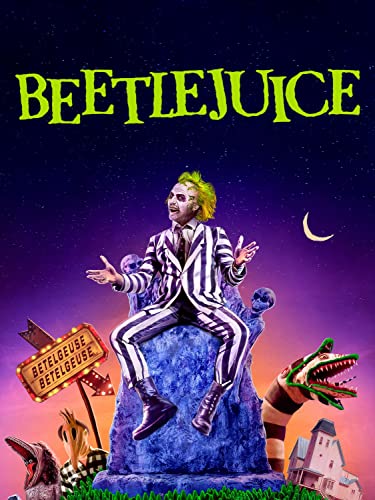 Beetlejuice, a supernatural comedy that still holds up as family fare, features high-powered star talent like Michael Keaton (as the title character), Alec Baldwin, Geena Davis, Catherine O’Hara, and a young Winona Ryder. After their death, two ghosts, Baldwin and Davis, find their home “haunted” by a new living family, the Deetzes, and want to scare them.

During dinner, the ghosts possess and turn the Deetzes into their puppets, thinking that forcing them to perform Harry Belafonte’s hit “Day-O (The Banana Boat Song)” will send them screaming into the night. It’s great fun, a little spooky, and a fine example of director Tim Burton’s early imaginative work. 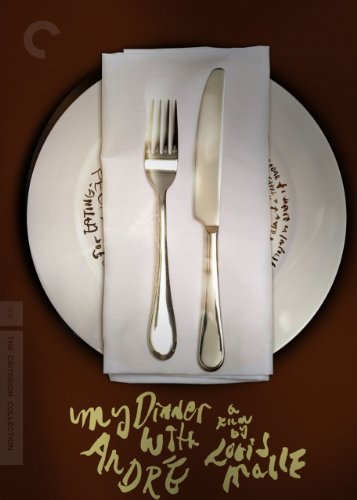 When thinking of four great films that have memorable dinners, we’d be remiss not to mention a film that’s one big dinner scene.

RELATED:  The History of Audio Recording and Reproduction

Directed by the great Louis Malle, actors Wallace Shawn and Andre Gregory play themselves, enjoying dinner together while having one of the most diverse, interesting, and sometimes weird conversations ever committed to celluloid.

If the thought of listening to two individuals talk about theater, life, and the universe sounds like a snooze, be assured that it’s not. You may even find yourself cheering for one side or the other while the two men talk. 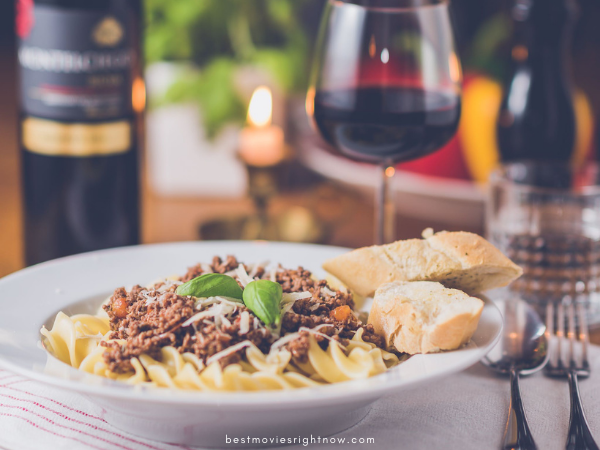 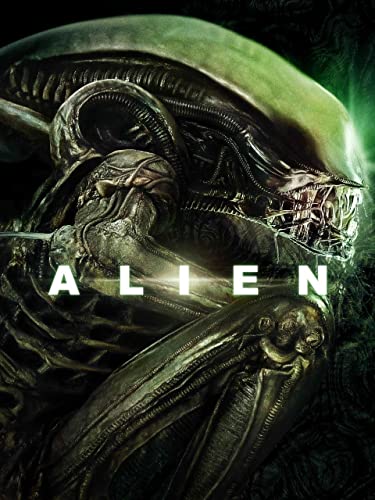 Eating processed food on a star freighter delivering its load of refined iron ore to planet Earth may not sound appetizing.

However, the galley food the Nostromo’s crew eats and drinks in their ship’s mess hall is far more appetizing than what happens to crewmember and Executive Officer Kane.

Kane goes from feaster to feasted-upon in one of the more memorable scenes in horror film history after being attacked by an alien egg. It’s still nausea-inducing after 40 years, so consider eating light before watching this still thrilling and nerve-wracking science fiction/horror mash-up in space. 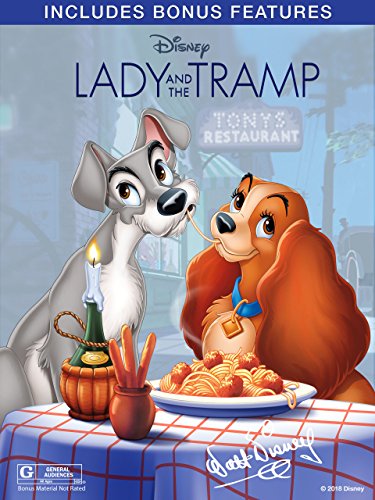 Lady and the Tramp (Plus Bonus Content)
$19.99
Buy on Amazon

Why should humans have all the best meals? In Lady and the Tramp, the titular canine characters visit the back alley behind Tony’s Restaurant.

RELATED:  Things To Consider When Making a Stop Motion Film

There, Tony serves them a frankly delicious-looking plate of spaghetti and meatballs while being serenaded by Tony and his chef to the tune “Bella Notte.”

All this leads to the iconic romantic moment when the two accidentally kiss while simultaneously slurping up a single long strand of spaghetti. Sappy? Sure. But the scene remains delightfully sweet after all this time. 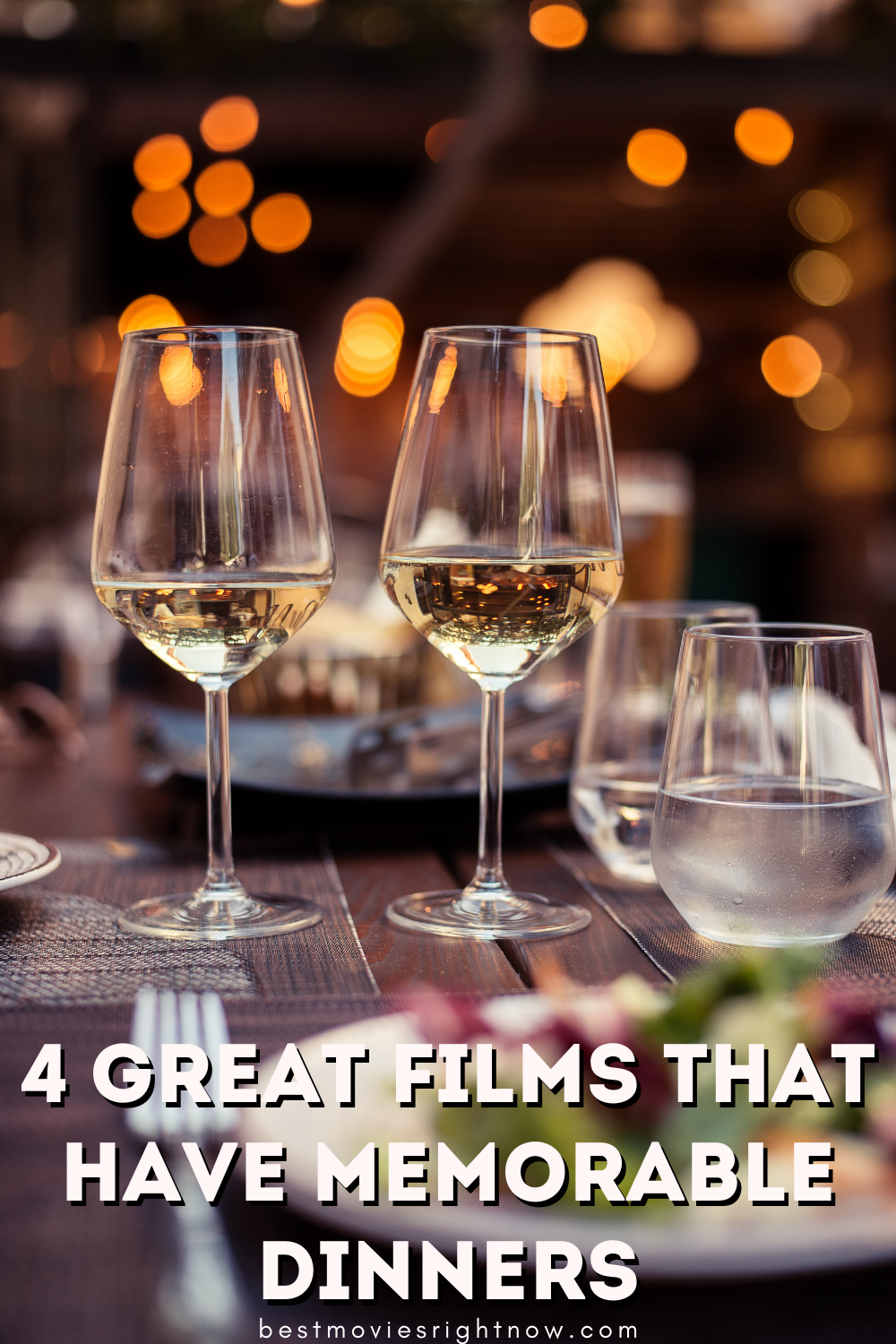