Of the 5 classic Easter movies I chose for this group, I haven’t listed any cartoon Easter movies for children. There are four of the five I believe can be watched by children around the age of 8 to 13. 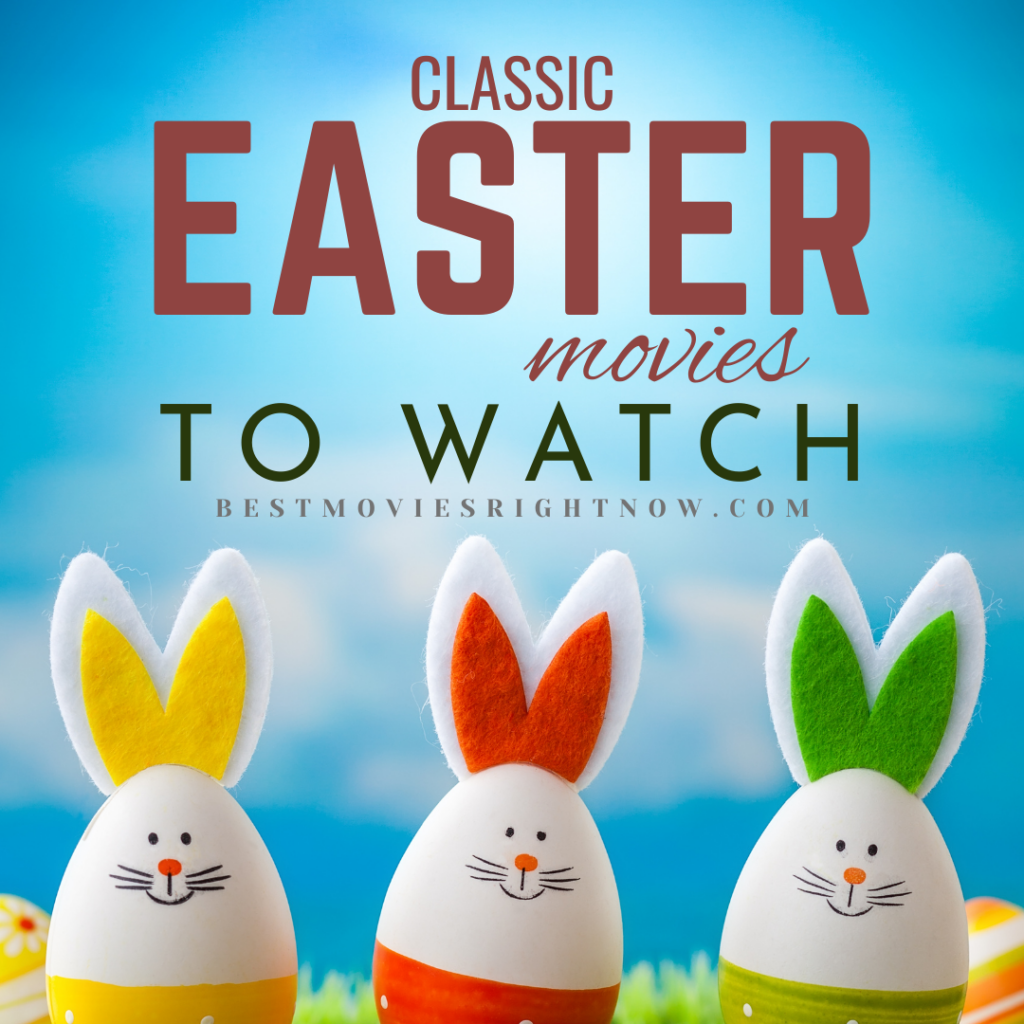 While you may not agree with my selection, you may have your own favorite classic Easter movies to watch. If you do, please share them in the comments sections for a wider variety of movies to watch for Easter. 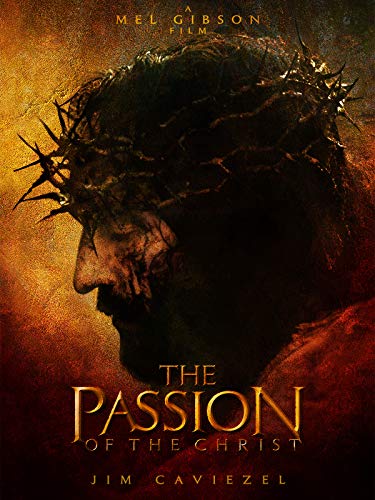 The Passion of The Christ
$6.99
Buy on Amazon

Even though The Passion of Christ isn’t considered a classic yet, I felt it needed to be listed because it is the story of Jesus Christ.

This movie reminds me of The Passion Play, which can be seen only in Eureka Springs, Arkansas. The Passion Play is a live theatrical event held every year for the past years in May.

Even though Easter is in April, for those who are traveling through the Eureka Springs area in May, you may want to add this to your sightseeing selections. 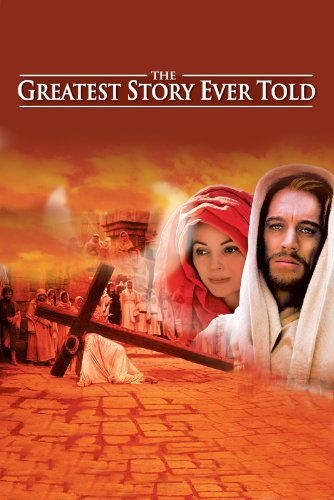 The Greatest Story Ever Told
$6.99
Buy on Amazon 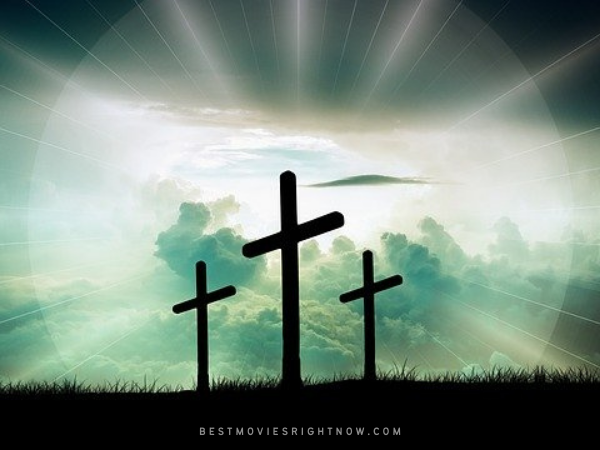 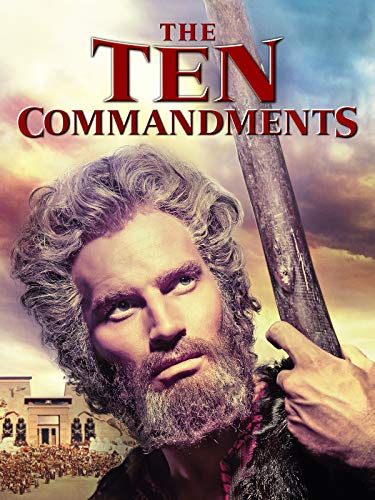 The Ten Commandments
$7.99
Buy on Amazon

The movie The Ten Commandments has been one of the longest-running movies shown on television around Easter. This is another movie I have seen several times over the years. 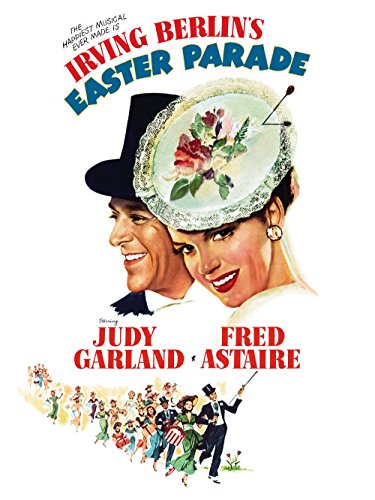 I have watched Easter Parade once or twice. It is a musical set around buying gifts for Easter, romance, and the lives of those who are intertwined in work and love. The whole family can watch this movie. 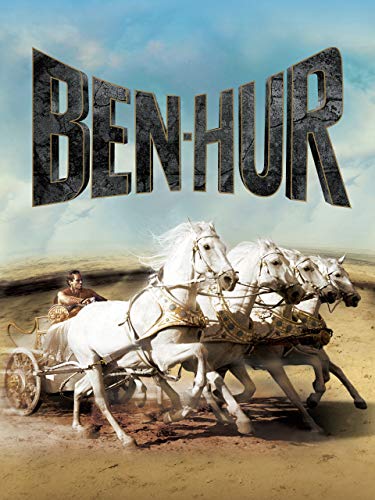 Ben-Hur is another classic my family has watched throughout the years during Easter.

RELATED:  All the Easter movies on HBO Max

Even though it was written as a book in 1880 by General Lee Wallace, Ben-Hur has been adapted into a play, three movie productions, and several children’s shows; this is one of the must-watch movies for Easter.

What movie do people watch on Easter?

The 20 Best Easter Movies to Watch this Spring

You may also check:

Are there any Easter movies?

If you are fond of Biblical movies , there is no shortage of epic dramas to choose from, full of meaningful Easter quotes. Picks like The Last Temptation of Christ, Ben-Hur, and Risen are a few movies that will commemorate the celebration.

What are Easter Eggs in movies?

Easter egg (media) is used to describe a message, image or feature hidden in a video game, film, or other that’s usually an electronic medium. It’s those little hidden messages in your favorite movie that makes you go say “ahhhh, clever!”.

RELATED:  All the Easter Movies on Amazon Prime 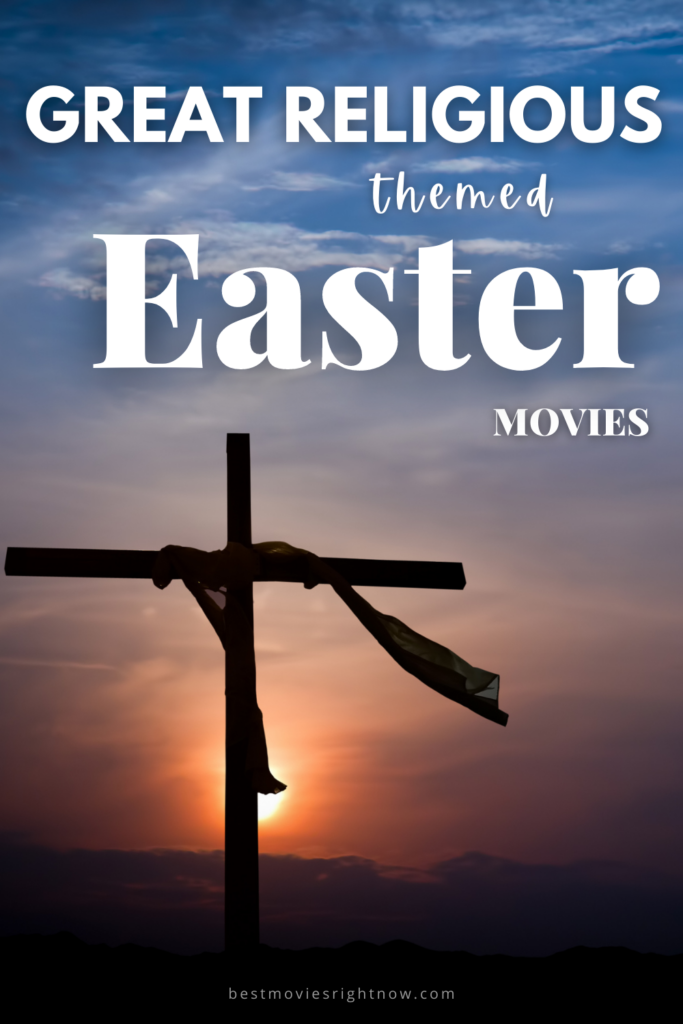 All the Easter Movies on Disney Plus - Best Movies Right Now

[…] 5 Classic Easter Movies to Watch– 5 great movies that have been made over the years that cover the life of Jesus Christ, with focus on his crucifixion and resurrection. […]