Since the birth of Hollywood, movies have referenced a myriad of cities, states, and countries. However, many movies are shot off location, far from the locales they purport to feature. Idaho is one such overlooked location. 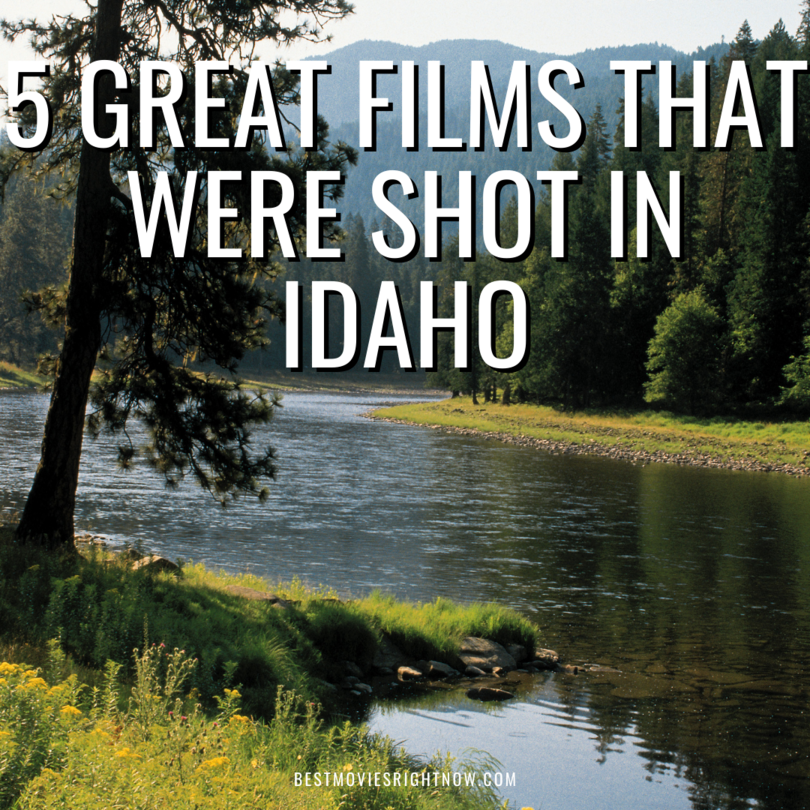 Films That Were Shot in Idaho

Out of all the wonderful states in the Pacific Northwest, the Gem State is most notable for its range of picturesque landscapes. From mountains and lava formations to white-water rapids and quaint small towns, from dusty ol’ back roads to deep river gorges—Idaho truly has it all.

Despite its underrated nature on the big screen, a selection of filmmakers has used specific sites and scenes in Idaho as backdrops for their storytelling means. Let’s dive deep into cinematic history to mention five great films that were shot in Idaho. 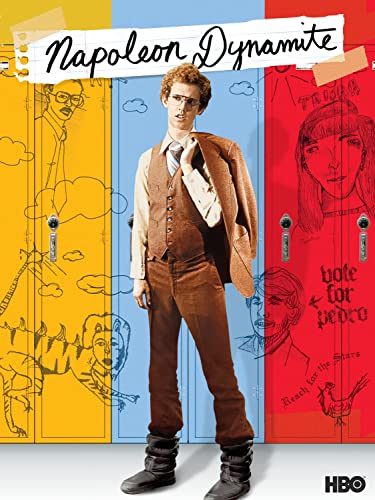 A cult classic that achieved fame during the early 2000s, Napoleon Dynamite tells the story of an awkward teen and his evolving persona as a high school outsider. Despite its mixed ratings, it’s a relatable film you have to see at least once to understand the hype behind it—and its ever-quotable comedy.

RELATED:  The Most Famous Mail Room Scenes in the Movies

The movie is set in Preston, Idaho, the filmmaker’s own hometown. Fans from across the world have flocked to the small town through the years to tour the movie’s locations themselves. 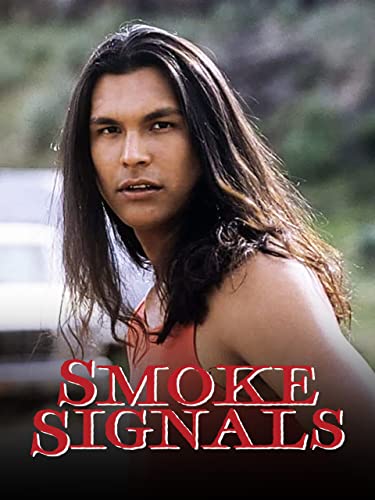 As a member of the National Film Registry, this independent film is one of the most important movies of all time. The movie’s narrative provides glimpses into the life of a modern Native American family, and it was the first feature film to be written, directed, and produced by Native Americans. The plot is ragged and honest, a powerful combination of comedy and tragedy. 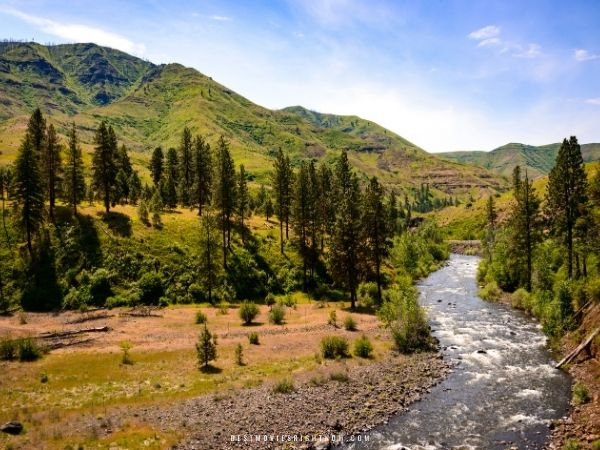 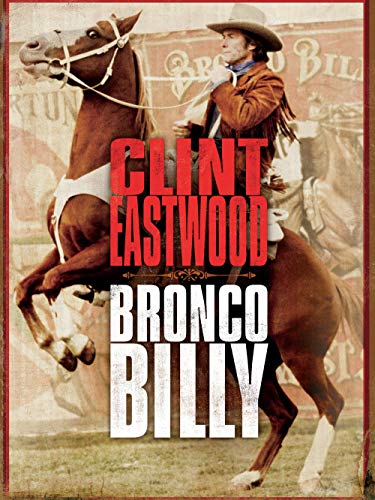 Clint Eastwood shot numerous big-screen American Western features in Idaho, one being Bronco Billy. Filmed in the Boise area, this film tells the story of a run-down Wild West show. The rough-and-tough comedic circus tale of Bronco is a great slice-of-life anecdote, even if it’s not known as Eastwood’s best. 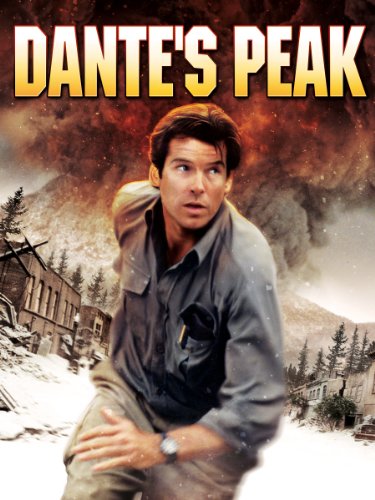 As a natural disaster–action film that tells the story of a catastrophe volcanic explosion, this typical 90s flick is included in this list of five great films shot in Idaho for a reason. An array of volcanoes is actually active in the Pacific Northwest, and experts regularly debate if and when they will ever blow.

RELATED:  The Most Popular Movies Set in Portland, Oregon

The movie is set in Washington State, but it was actually filmed in Wallace, a one-of-a-kind town in Idaho’s panhandle. 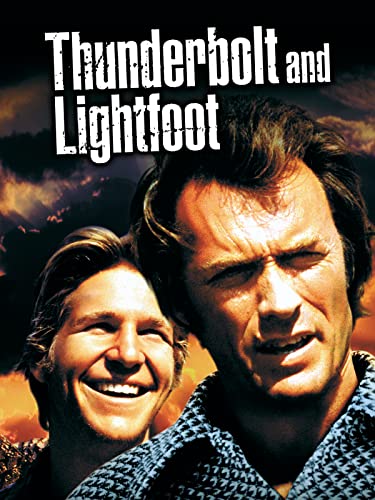 Thunderbolt and Lightfoot
$14.99
Buy on Amazon

This buddy-comedy feature illuminates its stars—Clint Eastwood and Jeff Bridges—in a highly likable action-heist film set in the Pacific Northwest. In the movie, Lightfoot leads Thunderbolt into the historic and stunning Hells Canyon via the Snake River, which serves as the border between Idaho and Oregon.

As an alluring story with a layered plot, this underrated gem of a film showcases the true beauty Idaho has to offer to its visitors—in film fiction and reality alike. 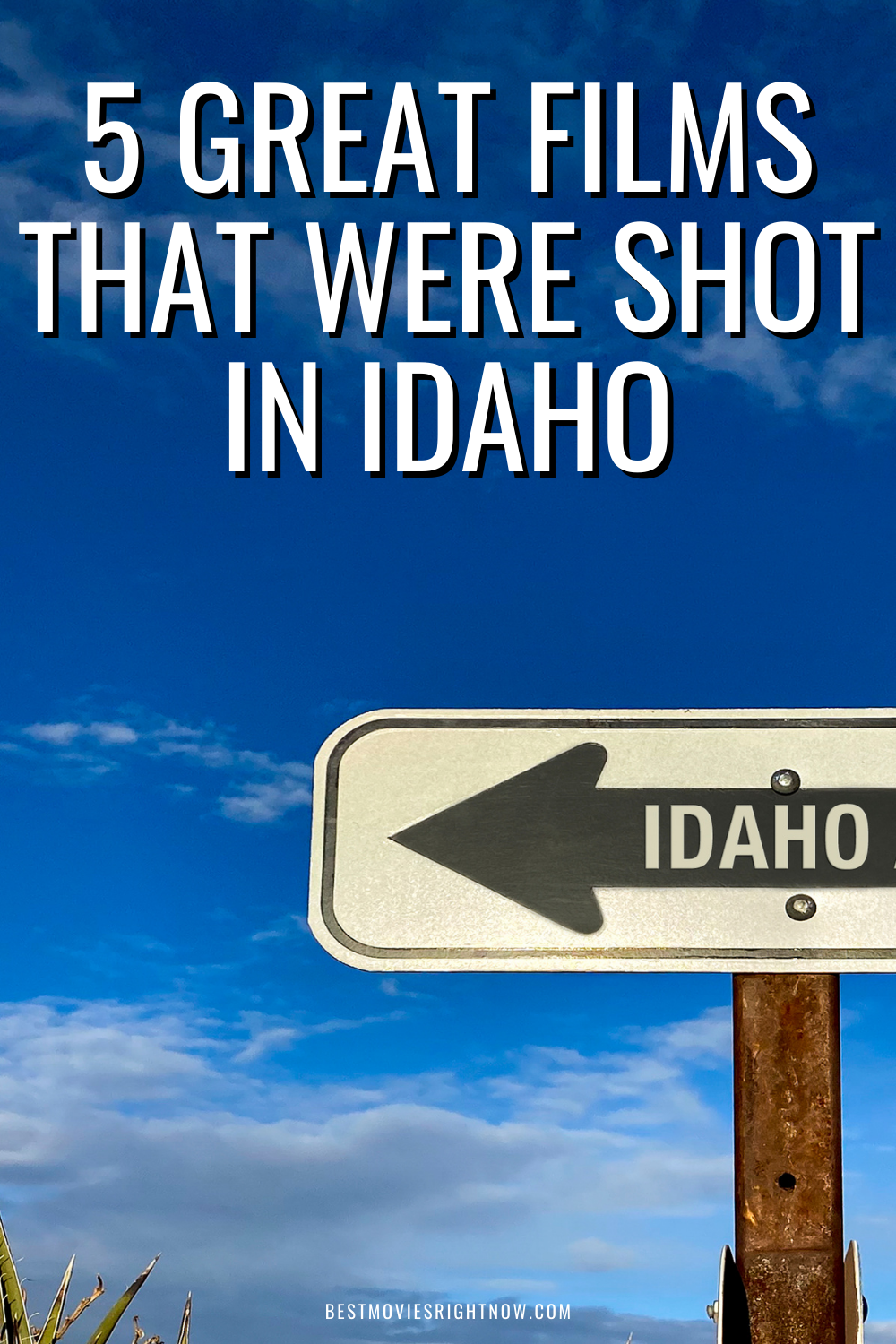