For all the history buffs who are stuck at home and getting tired of watching the History Channel on a loop, it’s time to switch it up and watch some of the best movies about the attack on Pearl Harbor. 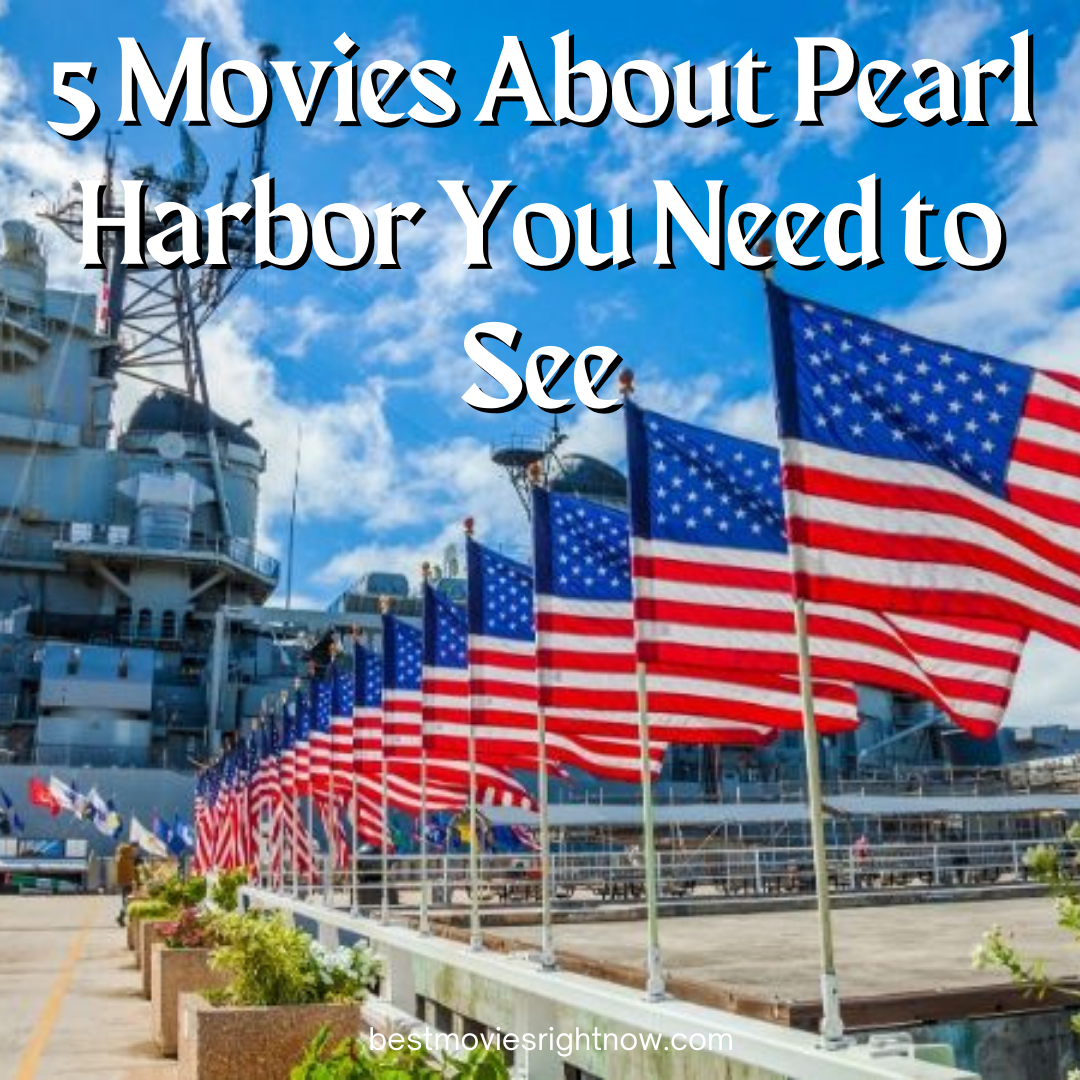 On December 7, 1941—nearly 80 years ago—the preemptive attack by Japan occurred. Check out all the movies about Pearl Harbor you need to see while stuck at home.

5 Movies About Pearl Harbor You Need to See

The film presented a heavily fictionalized version of the Japanese attack on Pearl Harbor on December 7, 1941, focusing on a love story set amidst the lead up to the attack, its aftermath, and the Doolittle Raid.

This movie puts a twist on the classic story by representing the Japanese point of view. Originally released in Japan and remade for a U.S. audience, this movie follows a Japanese aviator through the victory of the attack on Pearl Harbor, followed by the defeat during the Battle of Midway. This is a great film to watch when you’re looking to get out of your own point of view.

This movie focuses on a love story along with the complications and trials of wartime. It focuses on the days leading up to the attack on Pearl Harbor and goes into the depths of soldiers’ day-to-day lives through the lens of a lone-wolf soldier. This is the perfect film to watch as a compromise between a historical film and a romance. Check out this film with your significant other when you’re out of ideas for date nights at home. 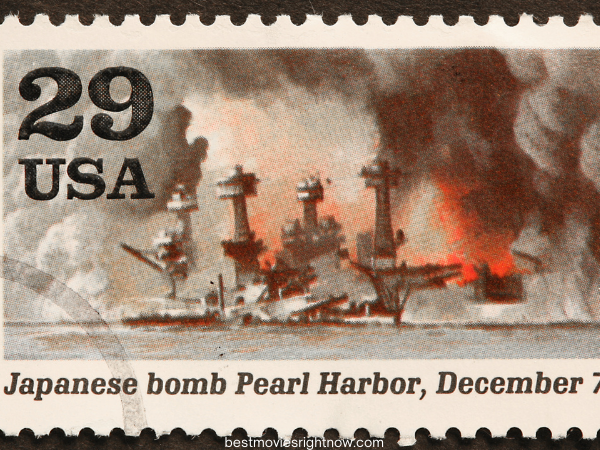 This movie is a great mix of American and Japanese points of view. Also set in the days leading up to the attack on Pearl Harbor, this film follows the strained relationship between the U.S. and Japan. It explores the story of American intelligence agencies uncovering hints about the attack and ignoring them out of disbelief. This is a great movie for history buffs interested in war strategy.

This film follows a naval captain and his ship through the bombings, going beyond the attack and continuing through the days and battles following it. Mixed into the war and strategy is a true tale of human connection through estranged loved ones and romance. This is the perfect movie to watch when you’re stuck inside on a gloomy day and ready to be engulfed in an intense storyline.

Pearl Harbor is rich with history. Iconic warbirds such as the P-51 Mustang flew overhead, and some people say you can still see oil from the sunken ships bubbling up in the water. Learn more about the history of one of the most famous attacks on U.S. soil to ever occur. 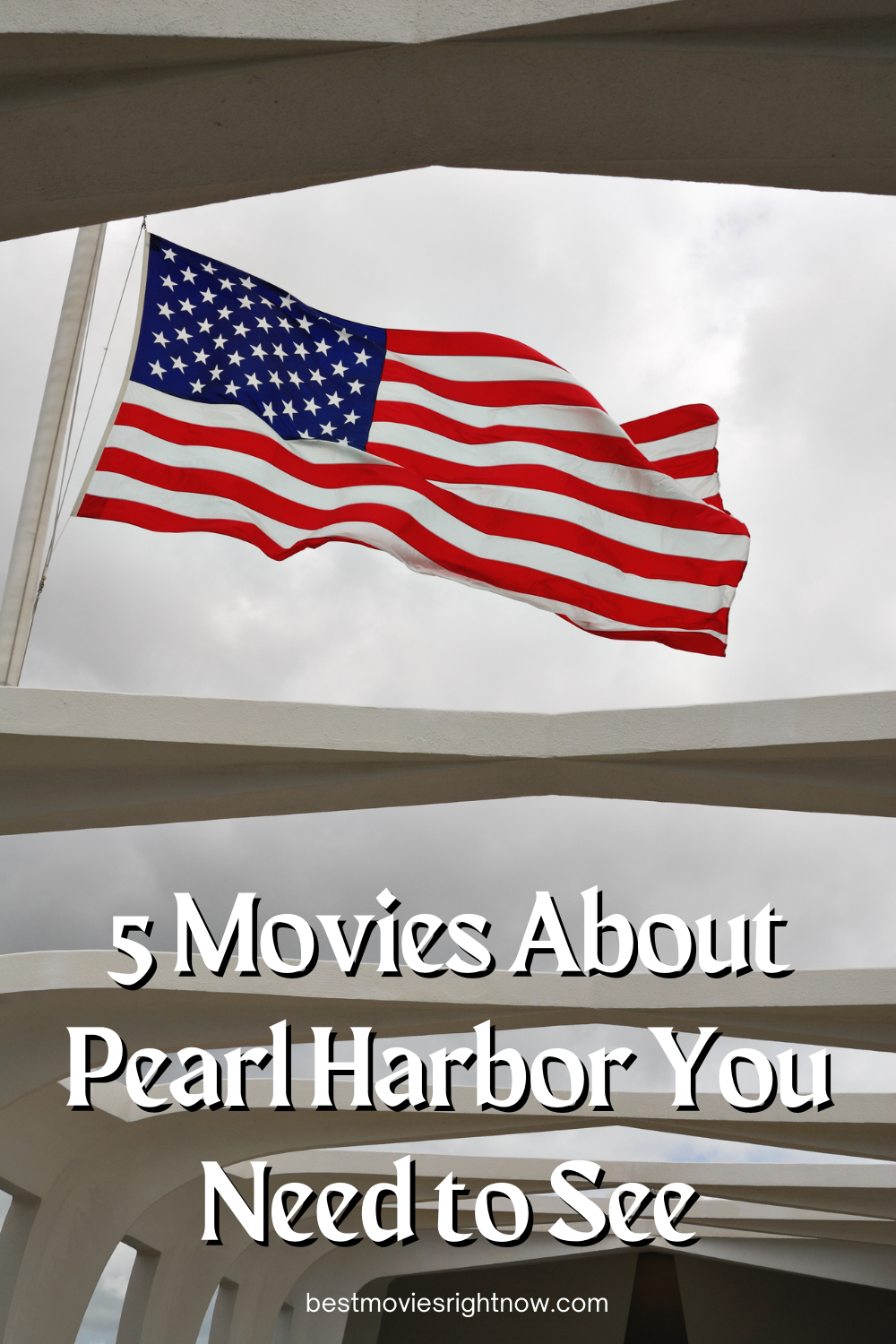 Going to Hawaii? Here are the Places You Need to Visit - Working Mom Blog | Outside the Box Mom