Disney movies are like food, water, and air. Some kids just can’t live without them. But what are these movies teaching our children? 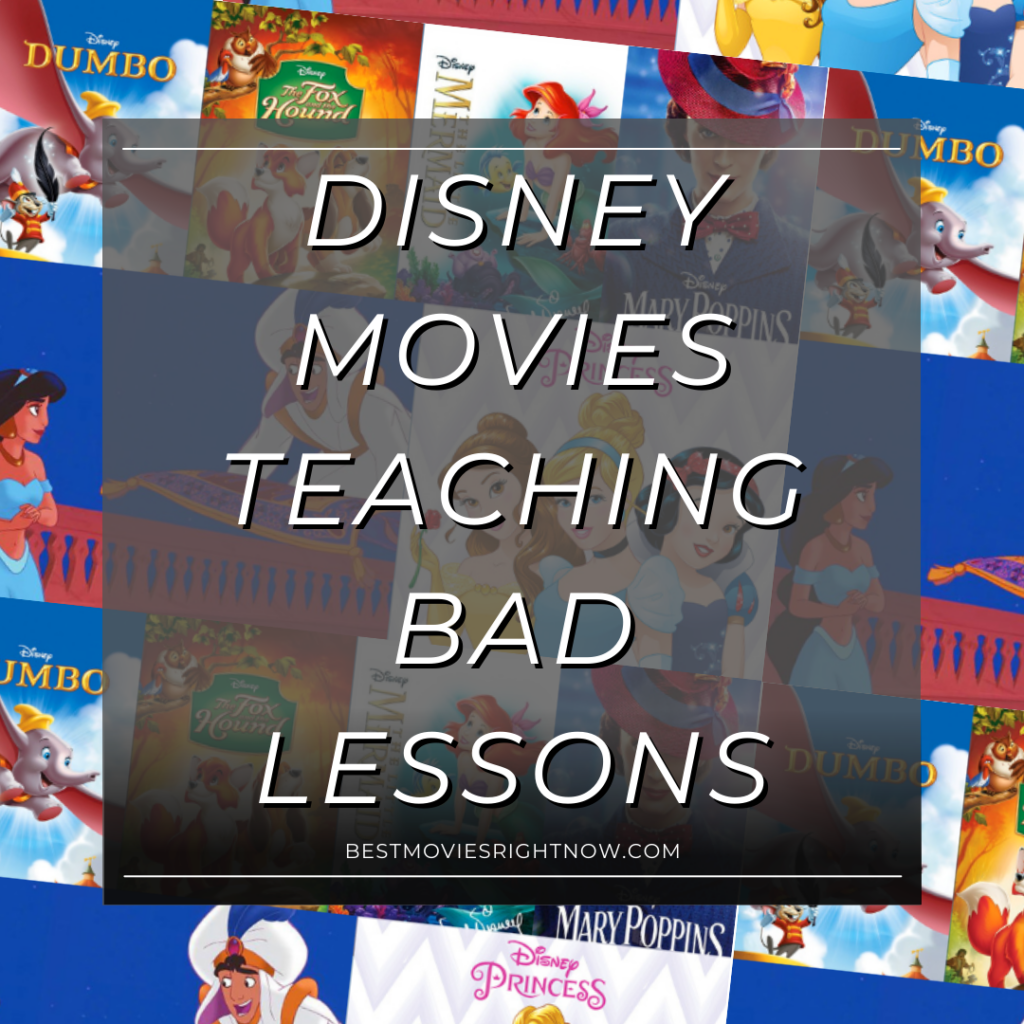 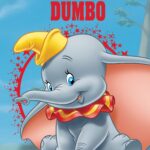 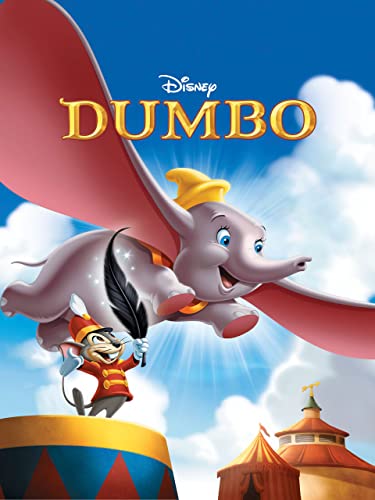 In Dumbo, children learn that drinking certain drinks will make them see pink elephants and have hiccups. My mother used to fast-forward that part and I didn’t understand why.

It was funny to watch the little mouse fall over hiccupping. The pink elephant part was kind of scary, so I thought that was why she skipped that part. Sometimes children don’t always “get it”, but it is possible for these terrible lessons to still have an impact on them.

Also showcased in Dumbo is the unreasonable logic that if you’re different, then something awesome will happen to you to make you so much cooler than everyone else.

Related: Forgotten Disney Movies Of The 1950s That Your Children Will Love These classic princess tales give children unrealistic expectations regarding true love. If you just sing a beautiful song and sweep floors all day, or collect berries, then your prince will come and whisk you off your feet, you’ll get married and live happily ever after.

How did these lovely ladies even know that they were compatible with their princes? They just said, “Oh, here’s a good-looking prince guy. I think I’ll marry him.” And they did.

This teaches little girls that all they need are a few singing animals, a pretty dress, and a prince. Where is the dialogue found at the start of normal relationships? You don’t see the prince asking Snow White what she’s into.

“Hey, do you like foreign films? I do. … So, are you a dog person or more of a cat person?” He just falls in love with her voice and she blindly returns his love. Where are the dating and the courtship? The getting-to-know-you phase? 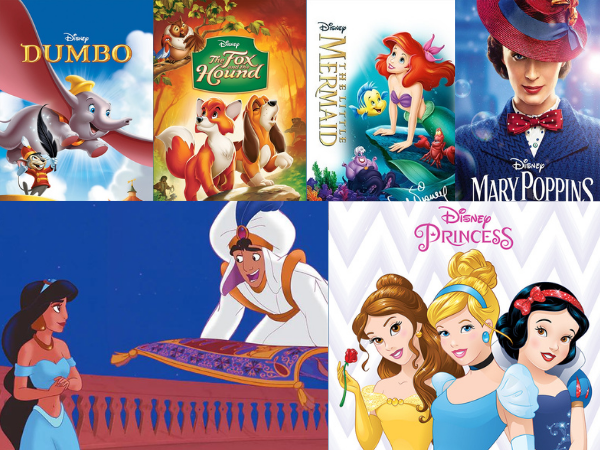 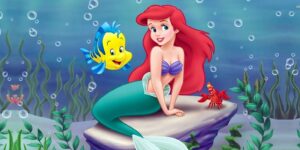 Ariel isn’t happy being a mermaid. She wants to be where the people are and she wants to see, wants to see them dancing. Everyone’s a little bit unhappy with themselves, but shouldn’t movies for children give kids positive reinforcements instead of escape routes? Ariel’s escape route was Ursula, the wicked witch of the sea.

RELATED:  Would You Rather: Disney Movies Edition

The Little Mermaid teaches kids that if you’re not happy with yourself just go get plastic surgery, or better yet, find an evil sea witch you can sell your best asset to in exchange for what you really want.

Then after you get what you want to fall in love with the first good-looking guy you see and have the evil witch killed so you can have the new thing and the thing that you risked losing because you were so unhappy with your perfect life. Aladdin and his little monkey lead a life of thievery. It’s okay to steal, this movie seems to say, as long as you’re only stealing food.

The part where Aladdin is evading the authorities tells kids that it’s okay to resist arrest and run instead of allowing yourself to be caught and pay your time for the crime. 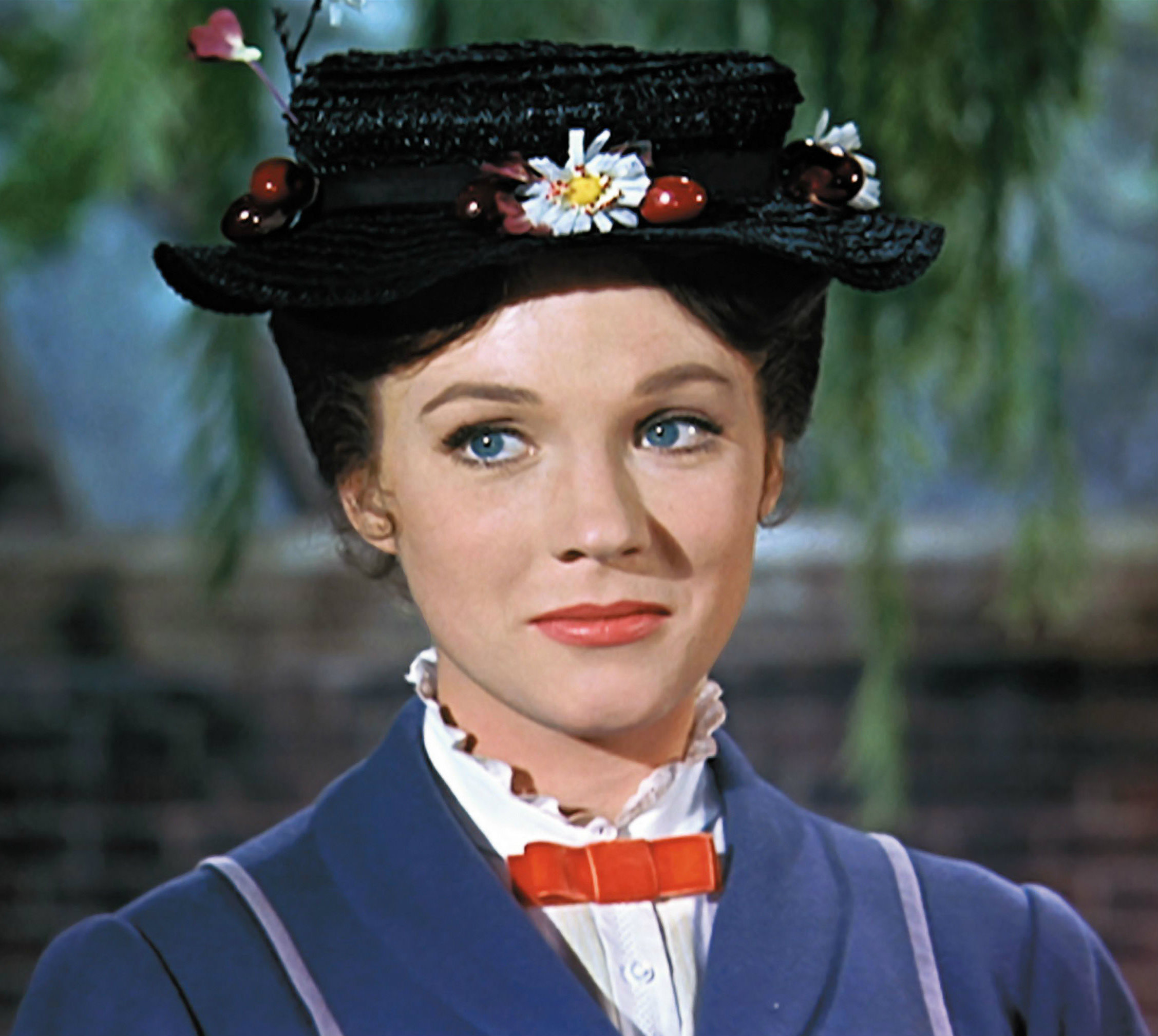 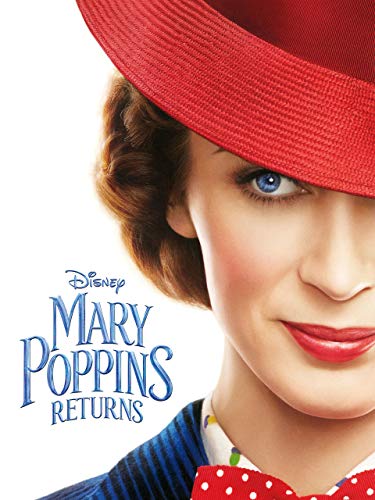 You never have to work again if you can just master the whistle and finger snapping. It’s also really cool to play around on rooftops and dive down chimneys. Well, unless your child is Santa Claus he has no business even thinking about going down chimneys.

Related: Forgotten Disney Movies Of The 1960s That Your Children Will Love 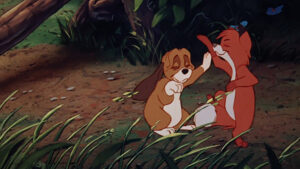 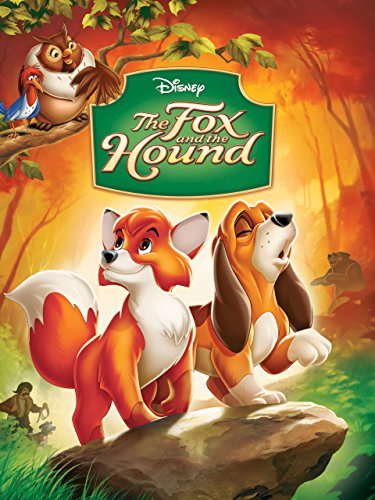 The Fox and the Hound

Todd and Copper are best friends. Some people (or animals), like the big, kind owl are okay with that. Others, like that mean hound dog, are not. Isn’t that kind of like racial discrimination?

Children aren’t foxes and hounds and don’t come in different species, but they do come in different colors, shapes, and sizes. Is it okay, then, for children to think that they can’t be friends with someone because they are different because some people won’t like it?

In conclusion, these classic Disney movies did teach some positive values, but they also leaked out a few negative ones. You can find something bad in almost anything, so just keep an open dialogue with your kids when you watch these movies and other movies that may have negative effects on your impressionable young ones.

When Aladdin is stealing his food and resisting arrest, ask your kids what he should have done instead. Explain to your children the importance of getting to know someone before you ride off into the sunset and marry them. You can’t trust movies to do the parenting for you. 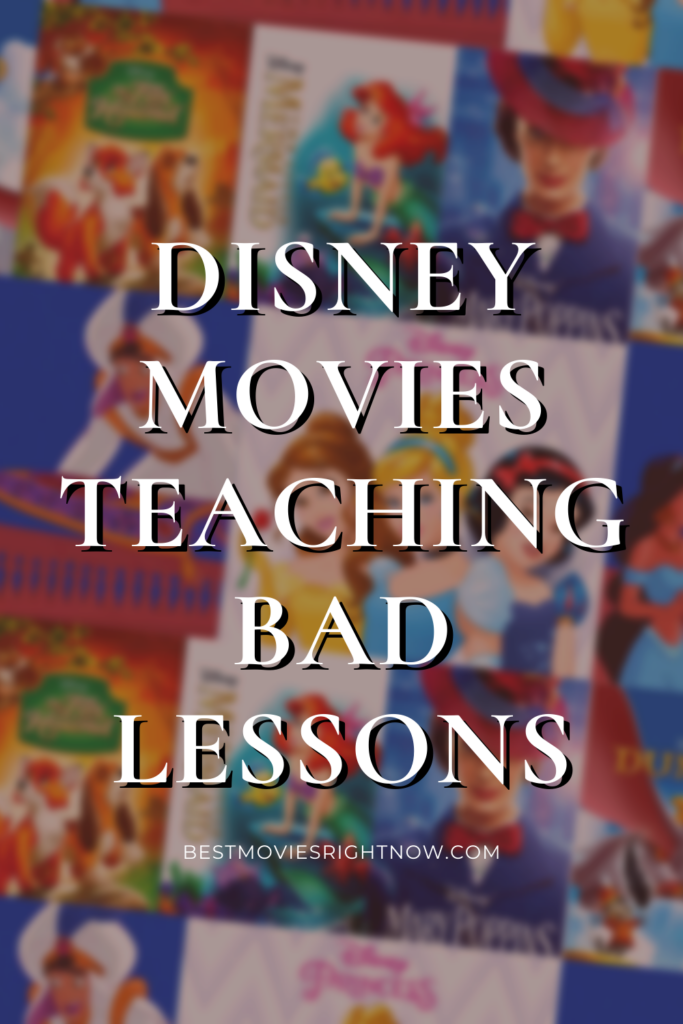