Who doesn’t love the idea of bundling up on the couch and watching empowering movies? Seeing women prosper and shine is always a good time, so mixing in some Disney doesn’t hurt. 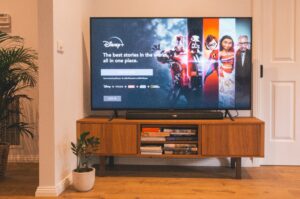 Women’s History Month is upon us and these are some fun titles to watch and celebrate with! 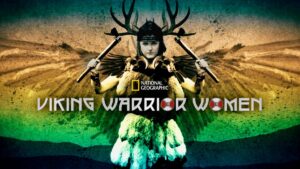 It has always been thought that all Viking warriors were men, but new discoveries are challenging everything we thought we knew. Scientist and National Geographic Explorer Ella Al-Shamahi takes on a quest, using cutting-edge science and technology to reveal evidence that elite Viking warrior women lived and fought more than 1,000 years ago. (Stream on Disney+) 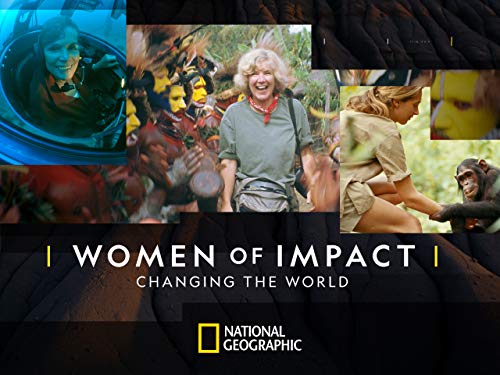 Women of Impact: Changing the World
Buy on Amazon

How will you make the world a better place? From household names to rising stars, meet the women who are changing our world. They live among primates in the jungle, dive into the oceans for clues to the health of our planet, discover our human origins in African caves, and test new technologies in outer space. Women are reshaping our world, and how we see it…and here are their stories! (Stream on Disney+)

When six-year-old Ruby is chosen to be the first African-American to integrate into her local elementary school, she is subjected to the true ugliness of racism for the first time. (Stream on Disney+) 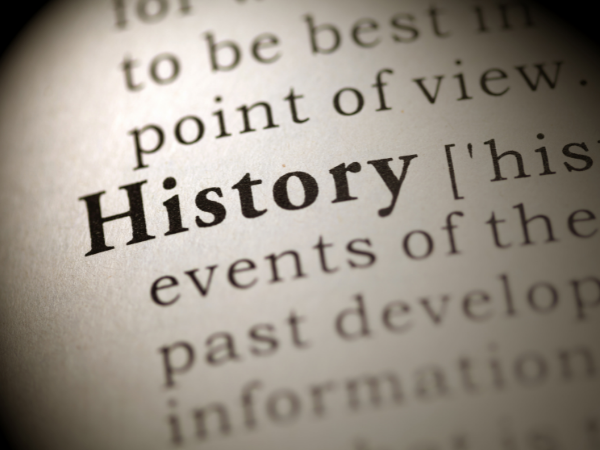 An incredible & inspiring untold true story about three women at NASA who were instrumental in one of history’s greatest operations-the launch of astronaut John Glenn into orbit. (Stream on Disney+) 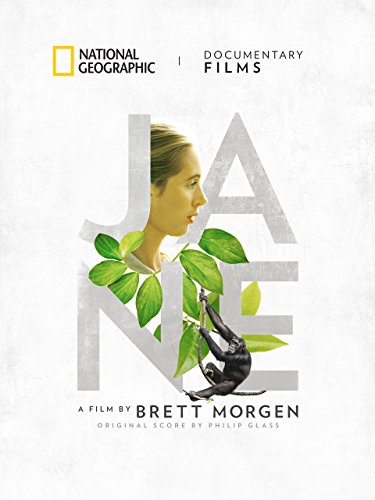 Follow director Brett Morgen as they document the story of Jane, a woman whose chimpanzee revolutionized the way we see animals and nature. One of the most renowned nature conservationists, Jane Goodall shares the details of how she connects with nature on another level that may just save the world. (Stream on Disney+) 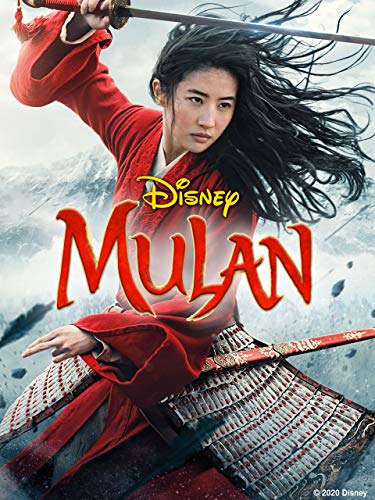 Clever Mulan proves her worth outside of her tradition-bound society when disguised as a male soldier “Ping,” she bravely takes her father’s place in China’s Imperial Army. (Stream on Disney+) Viewers of all ages can enjoy these titles for their impactful storylines and their influence on our culture. Share this list with anyone you know who would love a life-changing film or just a good marathon! 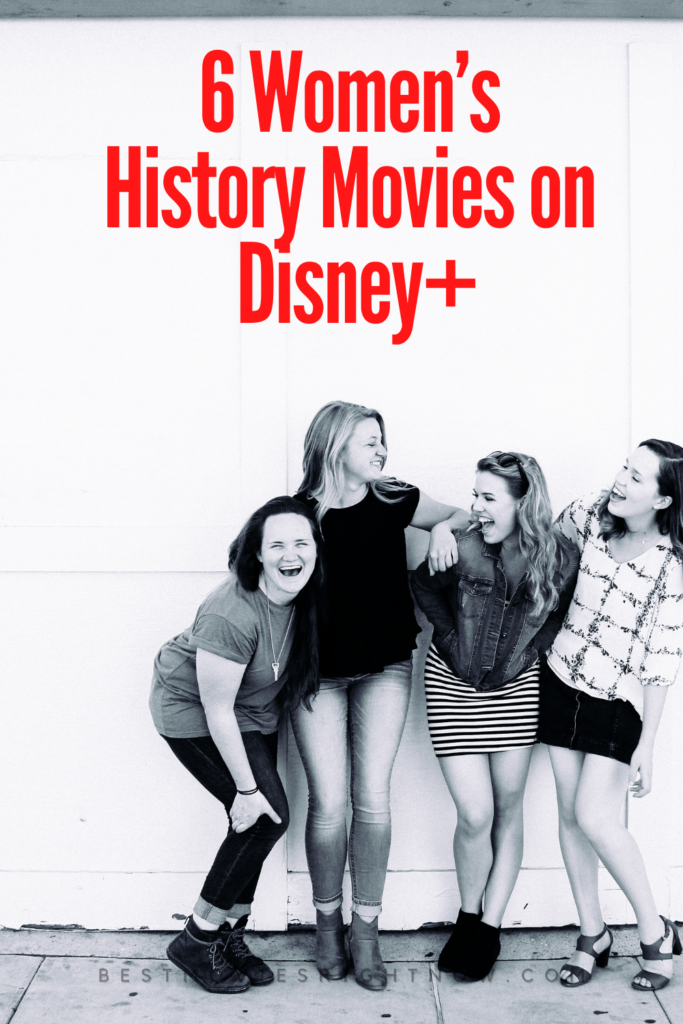