Some of the most mesmerizing animated films come from Japan with their unique art styles and realistic scenic portrayals. Often times anime movies are disregarded as being cartoons, but they can just as effectively convey powerful stories. 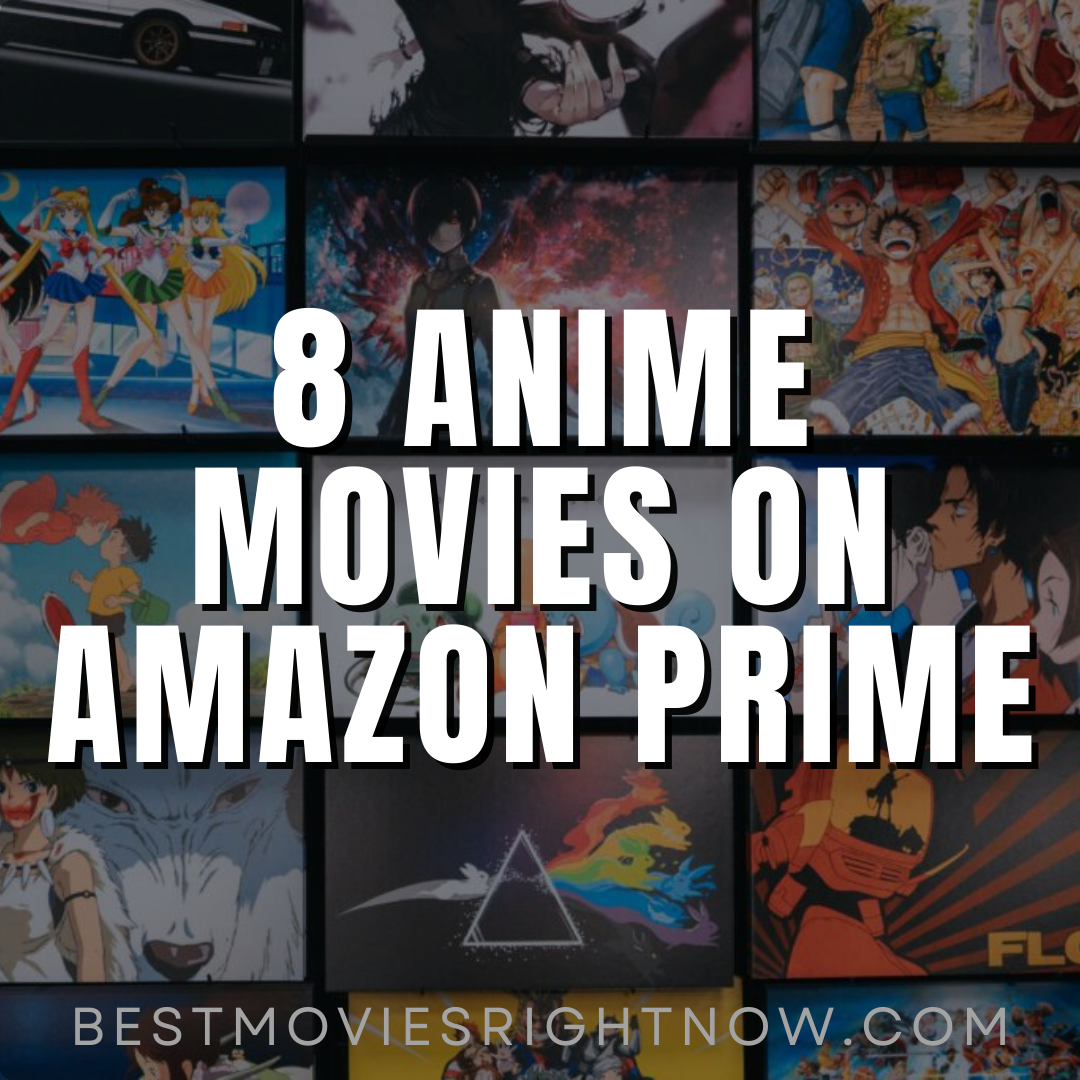 These films cover more adult topics such as confronting your past, romance that wasn’t meant to be, and the horrors of society. If you’re hesitant to watch anime movies, give one of these a try! 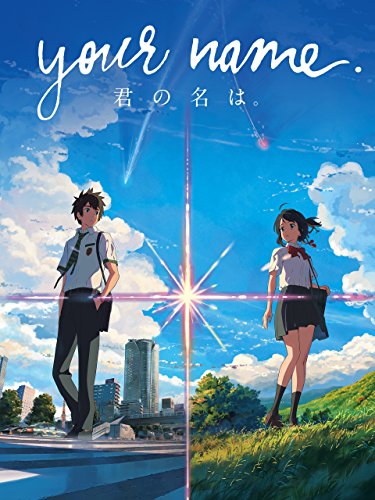 The two teens share an unshakable bond after discovering that they keep switching bodies for no explainable reason. Maybe seeing each other in person will give them some answers or it could make it way more complicated. (Stream on Amazon Prime) 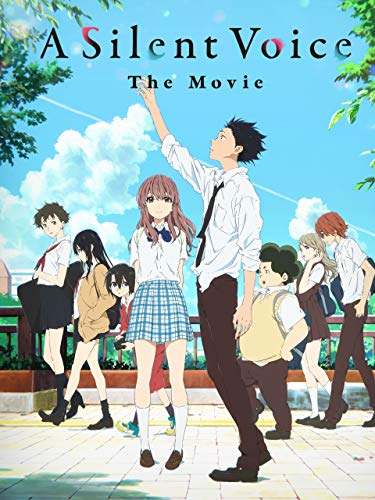 A Silent Voice - The Movie
Buy on Amazon

Shoya Ishida regrets his past actions when someone from his past reminds him of the bullying he partook in during elementary school. She has impaired hearing but has grown up to be a beautiful soul despite the bullying she endured. Now he sets out to make amends. (Stream on Amazon Prime) 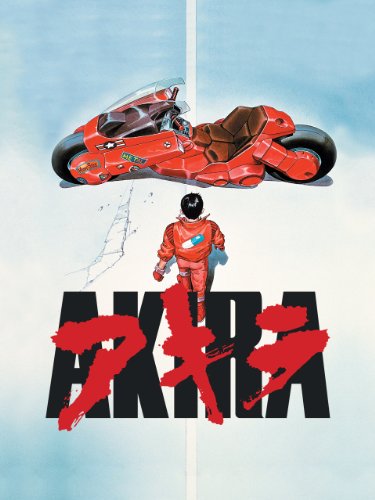 Japan has bombed Tokyo to cover up ESP child experimentation gone wrong. Kaneda, a biking gang leader, tries to save his close friend from the government experiments that destroyed their home years ago. Supernatural powers should never have been forced on those children because now the government has a price to pay. (Stream on Amazon Prime) 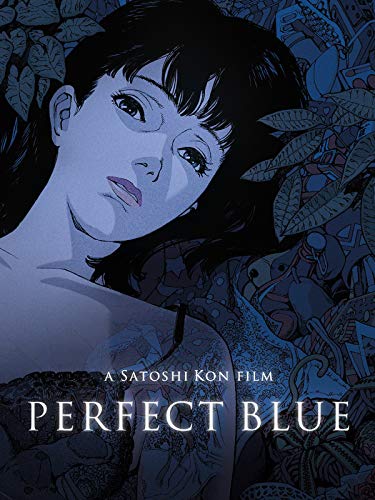 A retired pop star turned actress is relentlessly stalked by a crazed fan with a murderous streak. Her private and public life begin to blur together and she struggles to differentiate between madness and reality.

A psychological thriller often called one of the best anime movies ever made. (Stream on Amazon Prime) 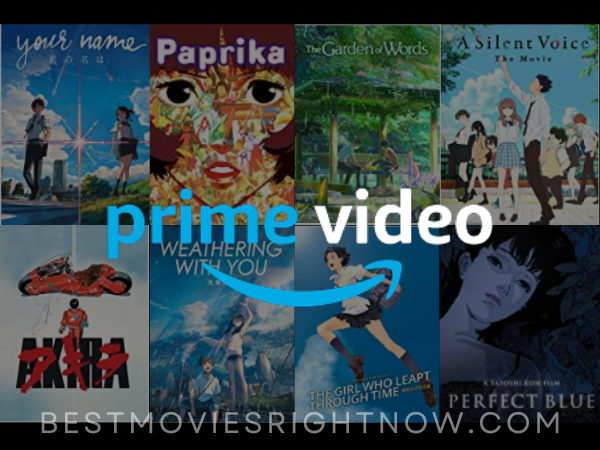 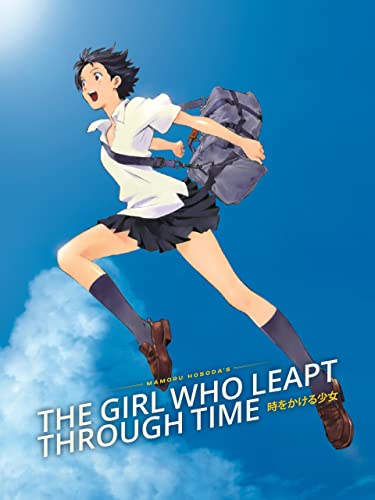 The Girl Who Leapt Through Time
$14.99
Buy on Amazon

The Girl Who Leapt Through Time

After a high school girl discovers she has the ability to leap backward in time, she has some fun and takes advantage of her gift. But soon, her actions set off a chain reaction that harms those around her and she needs to fix everything she’s done. (Stream on Amazon Prime) 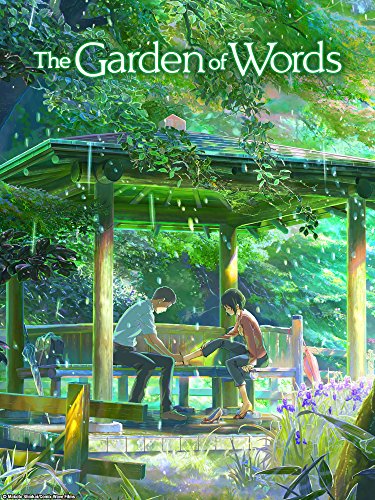 The Garden of Words
Buy on Amazon

The Garden of Words

A lonely teenager stumbles upon a lonely lady that shares the same feeling of alienation. They form an unlikely friendship on that rainy day and they “learn how to walk” in their social situations. (Stream on Amazon Prime) 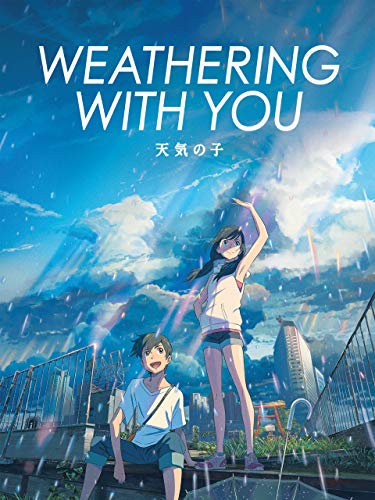 Weathering With You (Japanese Language)
$3.99
Buy on Amazon

A high school boy runs away from his life in a rural town to Tokyo where he meets an orphaned girl that has the ability to manipulate the weather. Beautiful modern Tokyo drenched in rain seems to be the perfect escape. (Stream on Amazon Prime) 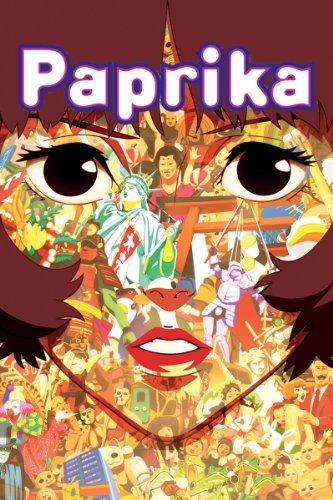 Dr. Atsuko Chiba is a scientist by day and a dream detective “Paprika” at night. Her team has been working on a matching capable of recording dreams, but when a prototype is stolen, Paprika must spring into action to retrieve it. (Stream on Amazon Prime)

RELATED:  The Ultimate List of Anime You Can Stream

Anime movies have some of the most beautifully animated scenes created but we simply don’t give them a chance to shine! If you enjoyed any of these movies then share this list and tell us which one was your favorite! 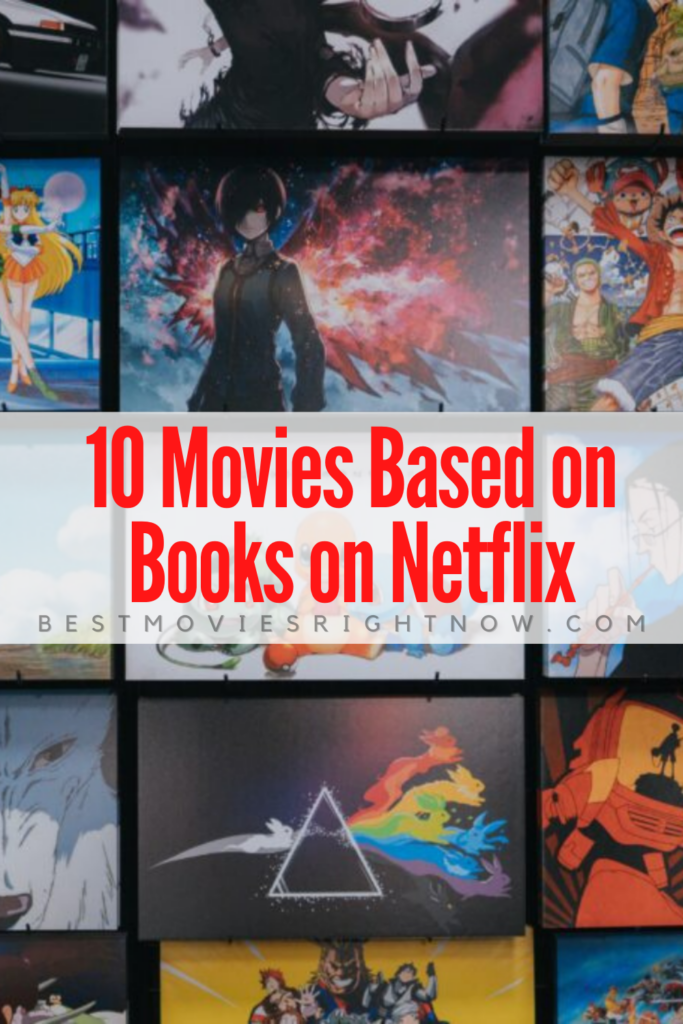