I love it when weather becomes a character in a movie. It just adds so much more to the fun. These 9 Most Awesome Weather Shows on Netflix deliver that and so much more. 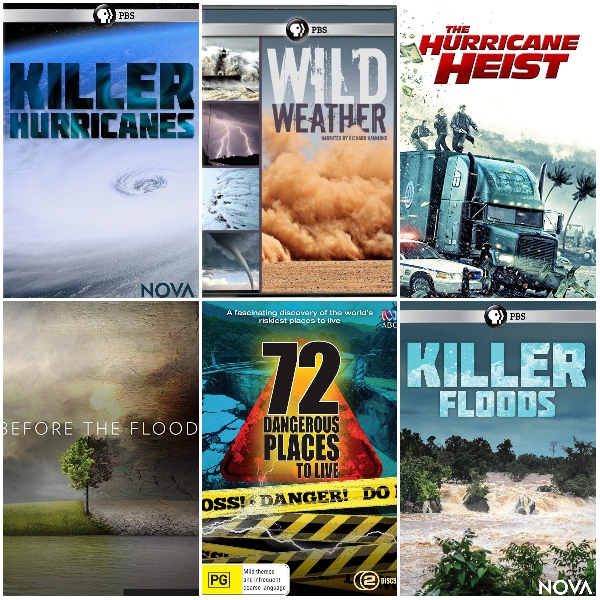 I don’t know what the draw is–I mean, it’s not like the weather can talk or drive a getaway car or help bury a body. But then, oh, wait, without words, weather can definitely drive conversation, force a car onto an unanticipated path and bury more bodies than any murderer.

It’s so fun when the weather just becomes part of the story and helps drive the plot. Better yet, it’s kind of fun when you learn something about our planet and the crazy weather phenomena that happen all across it.

So, if you’re ready to watch some weather go off the rails, let’s get storming.

9 Most Awesome Weather Shows on Netflix

Get up close and personal with avalanches, fiery volcanoes, and other natural cataclysms, and learn why some chose to live in their destructive paths. (Watch on Netflix) 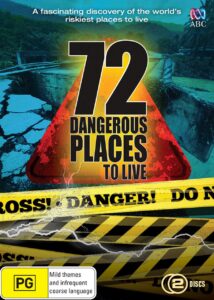 Traveling to stunning locations around the globe, this series explores our beautiful planet and reveals deeper truths about the cosmos and the forces of nature that govern everything in it. (Watch on Netflix)

Scientists research the world’s deadliest hurricane, trying to understand what this 18th-century storm could tell us about our own future. (Watch on Netflix) 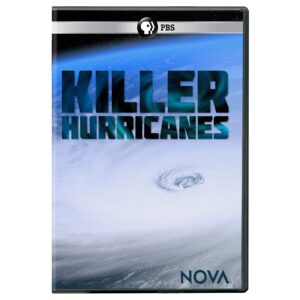 Scientists investigate Earth’s climate change, looking for clues across the globe, from Greenland’s ice sheet to the desert of Australia. (Watch on Netflix) 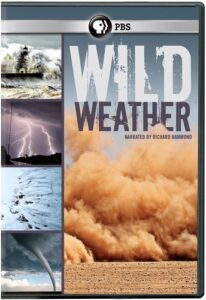 Host Chris Packham examines bizarre natural phenomena from around the globe, from strange creatures to geographical oddities. (Watch on Netflix)

A deadly hurricane with mile-high waves provides the perfect cover for stealing $600 million from a U.S. Treasury outpost in Mississippi. (Watch on Netflix) 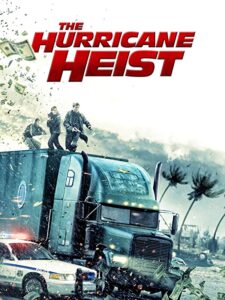 Scientists search for evidence left behind by the world’s greatest floods and predict if climate change will cause even greater aquatic disasters. (Watch on Netflix) 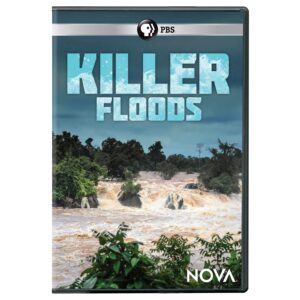 Leonardo DiCaprio crisscrosses the globe to investigate the consequences of man-made global warming and the measures being taken to reverse it. (Watch on Netflix) 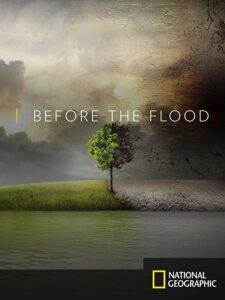 Whew! That’s a lot of crazy weather phenomenon around the world! I love it. If you love it, too and cant’ wait to watch all 9 most awesome weather shows on Netflix, be sure to pin this to your favorite movie ideas board on Pinterest so you can find it fast when you’re in the mood for a storm. 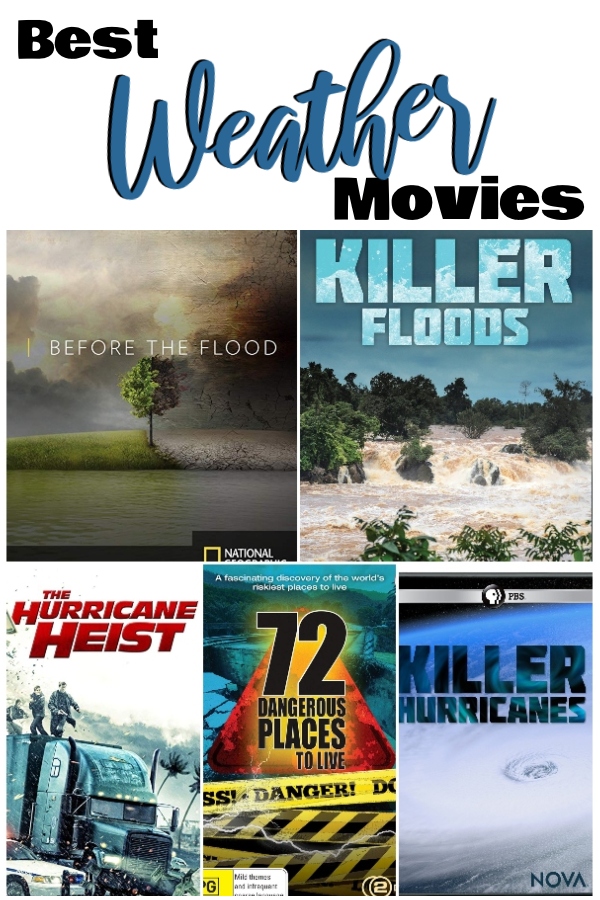