One of the best things about growing up in the 90s was the ridiculous amount of wacky TV that we spent watching after school. And these 10 Disney+ Shows for 90’s kids that take you back are so awesome–I’m bingeing for the rest of the summer, dudes. 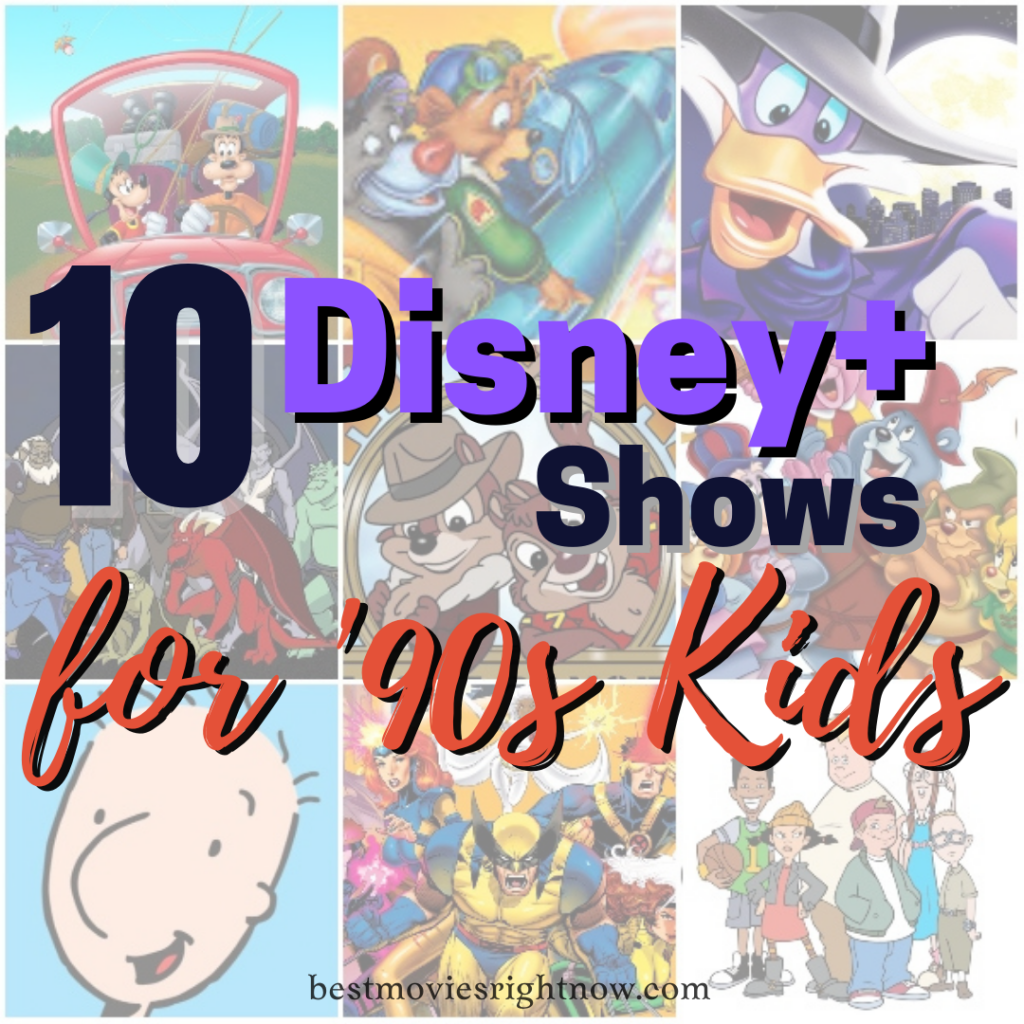 For real, just remember back to the summers spent in front of the TV for hours, the bowls of forbidden ice cream behind mom’s back while filling one’s brain with laughter and bad jokes. Seriously, the ’90s were a better time. So much fun.

I still remember rushing through my daily chores list just so I could get to the TV in time for Goof Troop.

So, like it was when we were kids, let’s get to the shows! 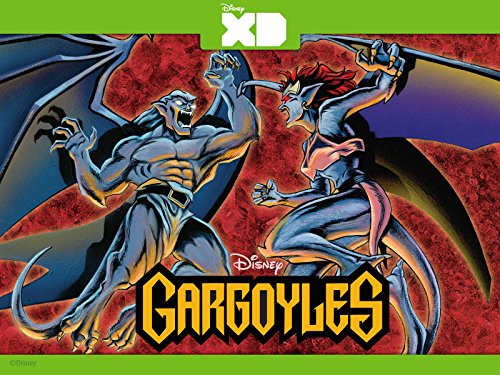 You might remember these grisly and winged monsters as a dark and forbidding show with a lot of roaring. But it’s also super cool, really deep, and surprisingly funny.

Definitely roll with the weirdness of that last season, though. Get’s awkward fast. Gotta love the 90’s. 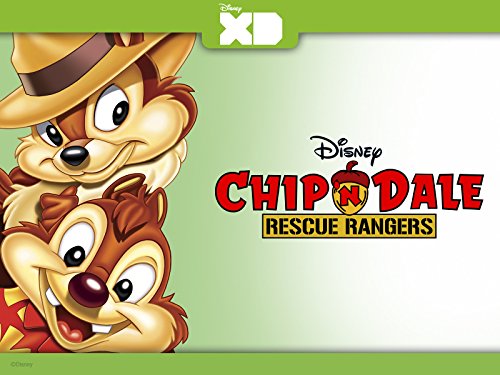 I for real can’t get past the intro before I’m seriously ready to laugh and have fun. You’ll love the antics of two chipmunks, a mouse and a rat with his little fly friend. Trust me. 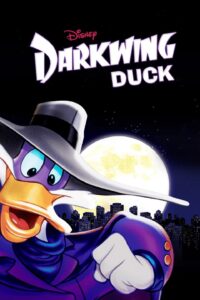 Saving the day by night and raising some suspiciously similar boys to the ones found in another 90’s cartoon by day. Well, this is a fun ride if you ever saw one. He’s got a strikingly similar MO to the whole Batman genre, but we won’t talk about that…right?! Right. 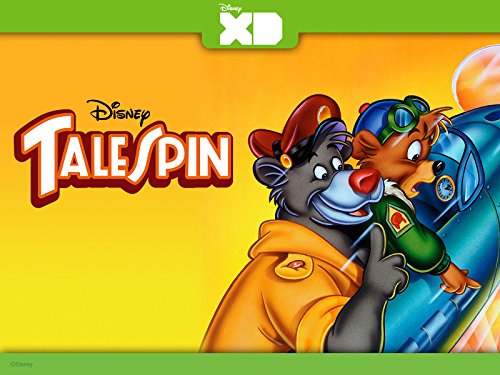 One of the most original cartoons ever made, in my opinion, it’s almost a dystopian view of what Disney would be if people had never come about.

And then there’s the whole love-thing with the small lady bear…it’s a deep and thought-provoking cartoon with some really surprisingly good elements. 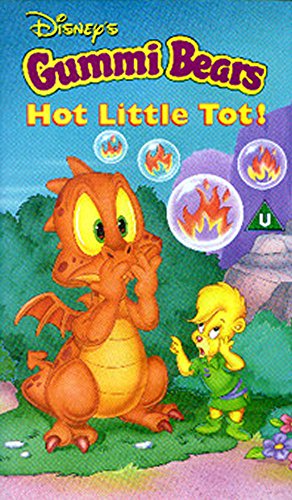 Disney's Adventures of the Gummi Bears [VHS]
Buy on Amazon

The Adventures of The Gummi Bears

Gummi Bears bouncing here and there and everywhere are the best way to get the giggles going. I mean, there’s simply nothing more fun than a magical formula that lets tiny bears bounce around and avoid tiny trolls led by a giant man-troll. 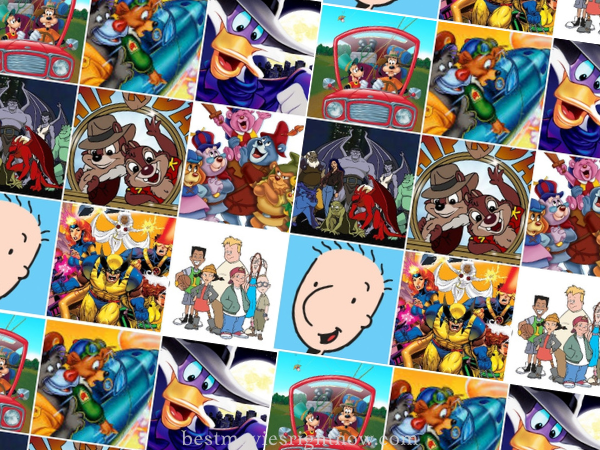 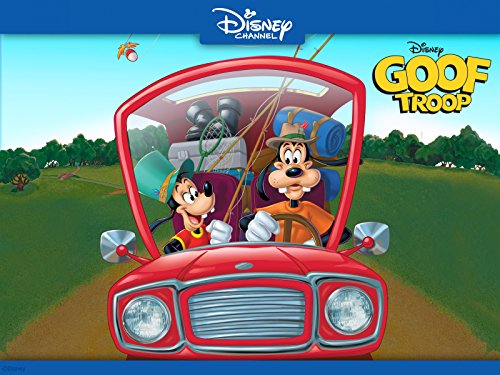 A fun take on the only Disney character to be confirmed to have had a child, this is the telling of the younger Max and Goofy working their way through the world together as best a single-father household can. So much fun ensues, it’s ridiculously, well, goofy. 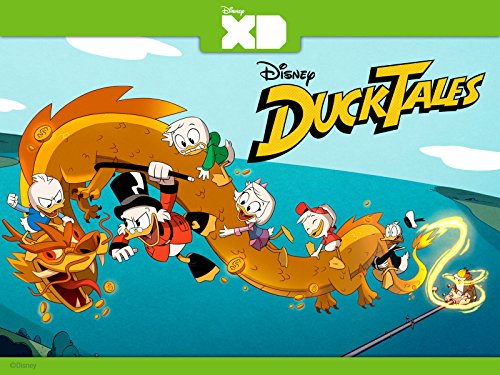 Not the new one. That one is a nope for me. But if you want a fun anthropomorphic show that actually teaches things like inflation concepts while also being slightly hard to understand because the characters are, well, ducks? You are in for a fun ride. 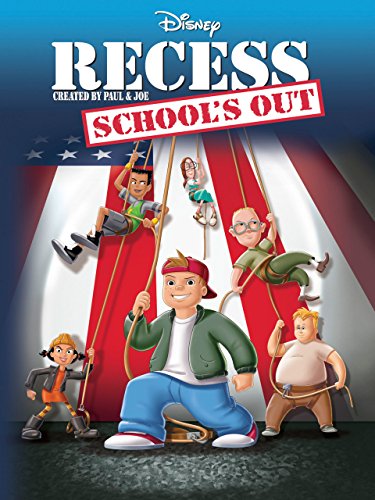 Want a fun and wild romp through your youthful problem-solving needs? Super creative kids right here to bring you on a wild adventure–just long enough for recess. 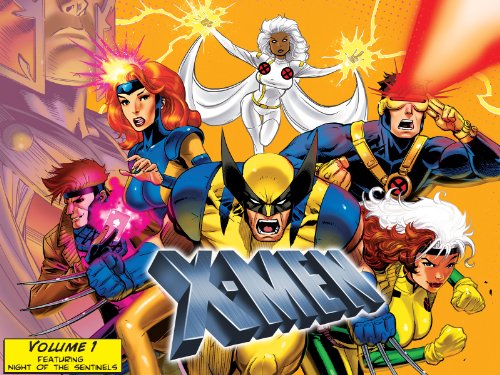 Even though it wasn’t originally a Disney show, thanks to the merger of Fox and Disney, we get this awesome gem on Disney+. Just think of all the moments you forgot like when Rogue zapped Gambit every episode or when Wolverine moped about not being Jean’s boyfriend every episode. Classic. 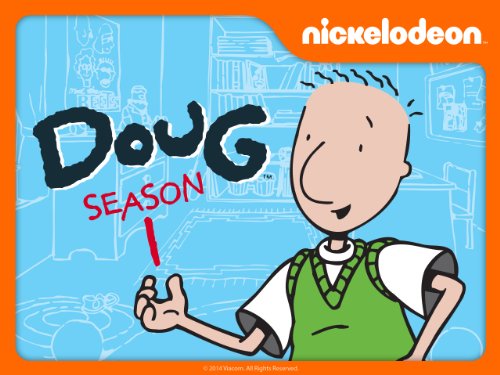 I’ll be honest, this is one of the most fun, least stressful shows I ever watched in the ’90s. So laid back it’s a great show to watch with the kids. Or on your own, if you just want to chuckle at what was such a big deal back then…well, this is a good one.

Are you into nostalgic cartoons? If so, what would you add to this list? Leave a comment below–and be sure to save this list to your favorite Pinterest “what to watch” list so you have a quick reminder the next time you’re craving a little 90’s cartoon action. 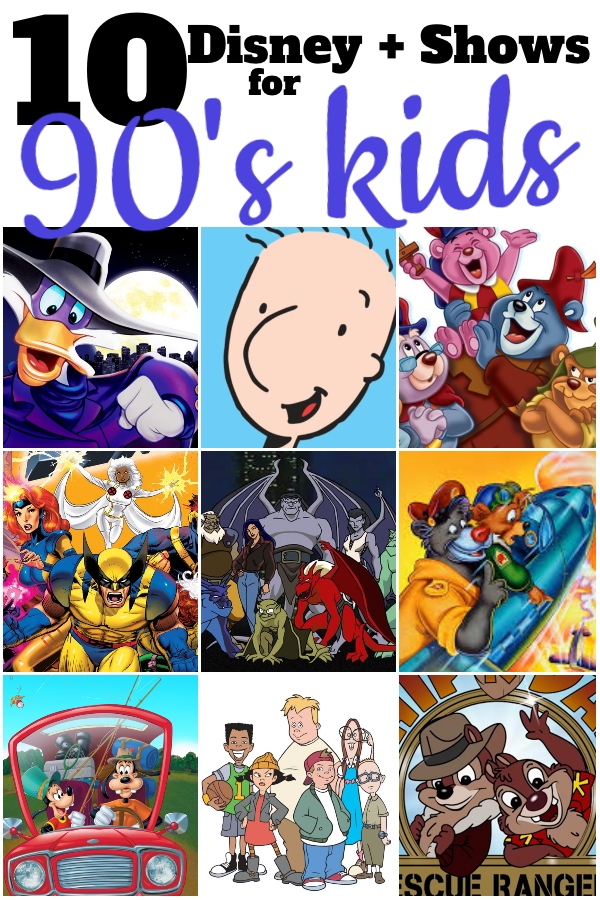