Learn everything we know about AMC+ including content, price, release date, and more. 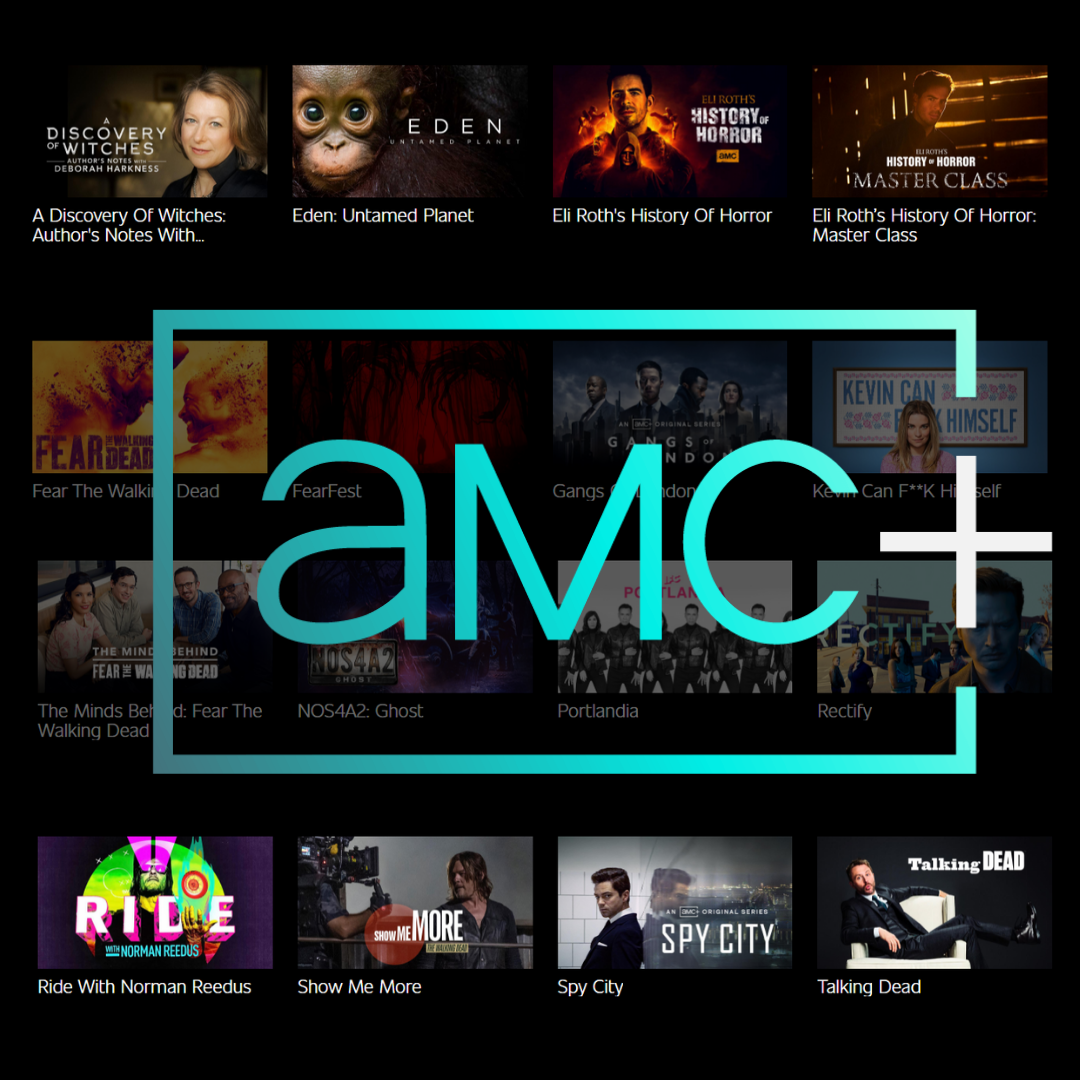 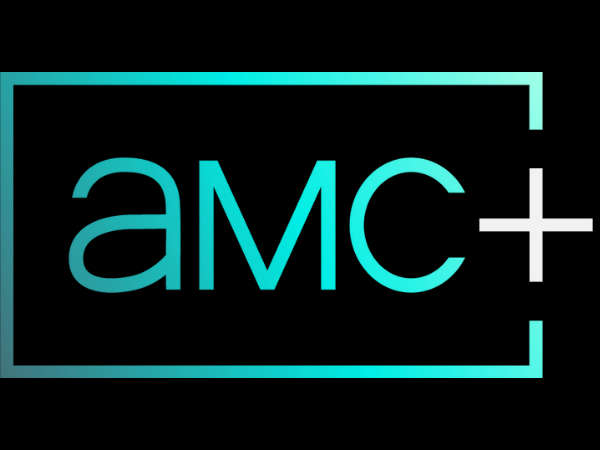 AMC+ is a new premium streaming bundle that includes the best of AMC, BBC America*, IFC, and Sundance TV – with full access to Shudder, Sundance Now, and IFC Films Unlimited. Thousands of hours of incredible content, on-demand, all in one place, with new shows and movies added every week.

When did AMC+ become available?

In June, AMC Plus was released with Comcast/Xfinity, and in July, Dish and Sling TV was added.

How much does AMC+ cost?

The AMC+ price is $8.99 a month. You can obtain a one-month subscription for $0.99 if you’re an Amazon Prime member. Be one of the first to stream AMC+.

Is there an AMC+ Free Trial?

One-week trials are also available from Apple TV Channels, Amazon Prime Video Channels, and YouTube TV. That said, for certain pay-TV providers, unlike Xfinity,  you can have a 7-day trial with AMC +.

How do I sign up for this offer? During activation, you’ll see a 30-day free trial offer from AMC+.

Which platforms is AMC+ available on?

AMC Plus is also available as an add-on with the following third-party services:

AMC+ does not have an app for the iPhone or Android at this time. You can use your provider’s app to access AMC+ content on your phone or tablet.

The content is available in your Prime Video app after you add the channel, which is widely available on streaming platforms such as Fire TV, Roku, Apple TV, Android, and more. You can also add the AMC Plus service to Roku devices via the Roku Channel, and Apple TV devices will allow you to do so as well.

How much is AMC+?

Is AMC+ free with Amazon Prime?

What shows or movies are available on AMC+?

This will make the AMC+ streaming price worth it alone!) The library will include the following movies, which you can purchase before the network launches: 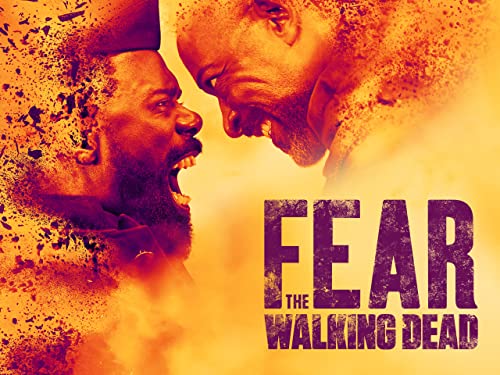 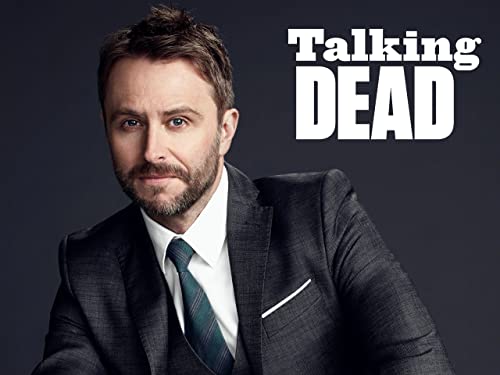 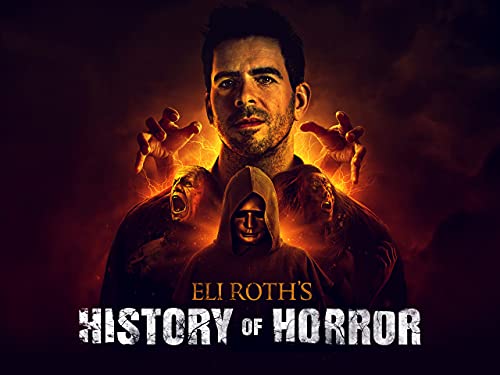 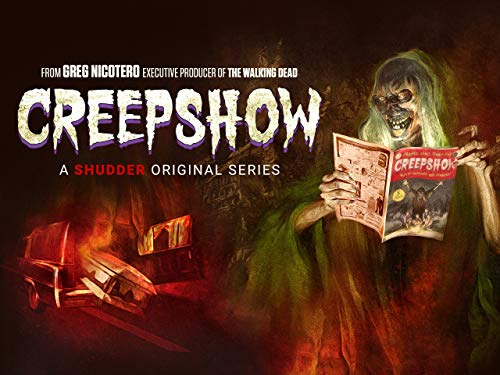 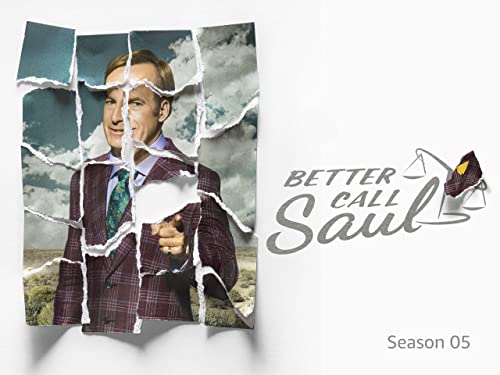 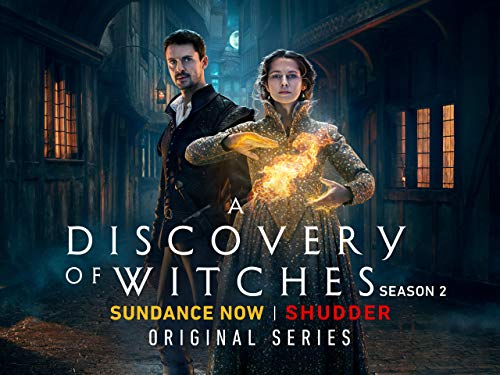 A Discovery of Witches Season 2
Buy on Amazon

A Discovery of Witches (Season 2) 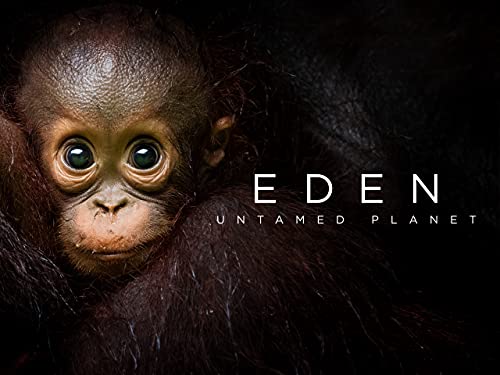 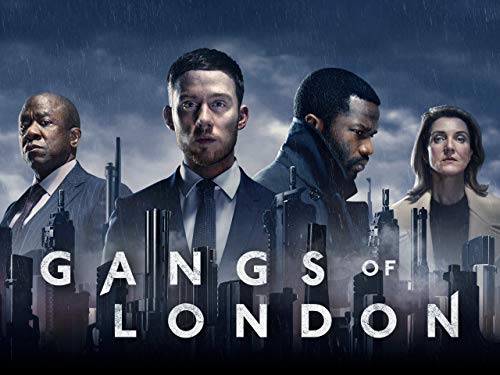 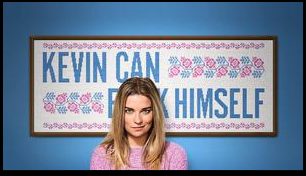 Kevin Can Fuck Himself 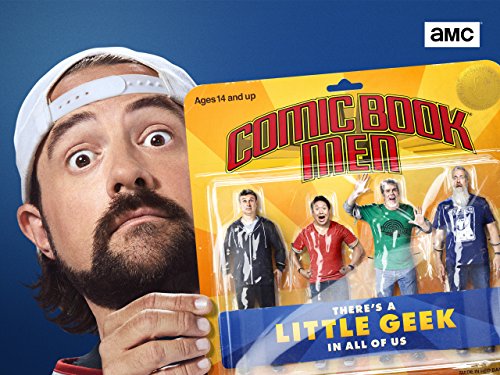 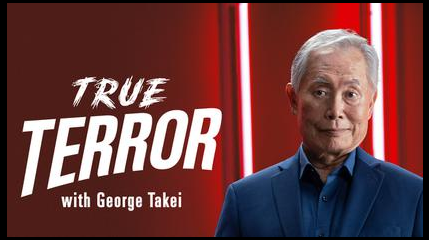 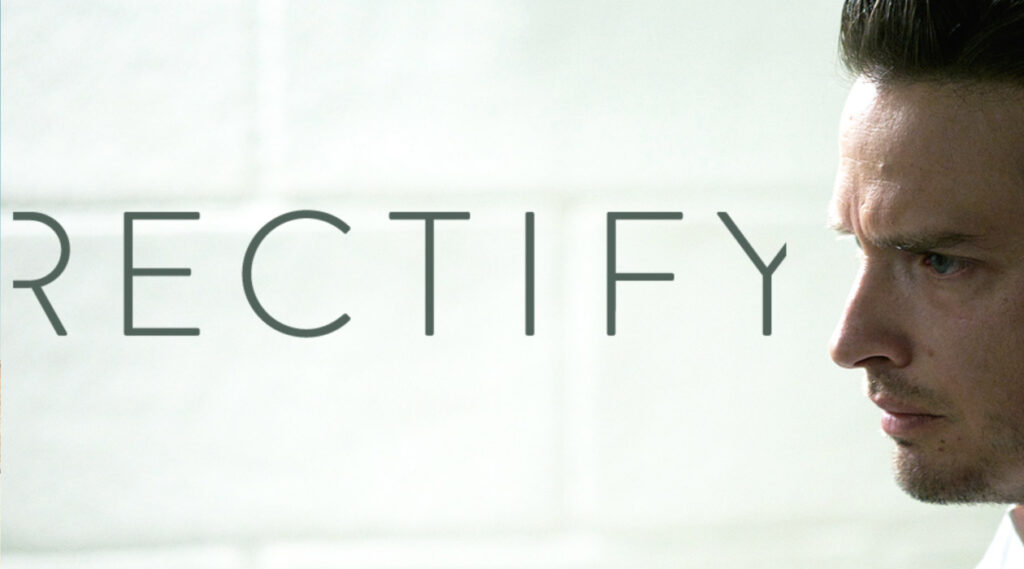 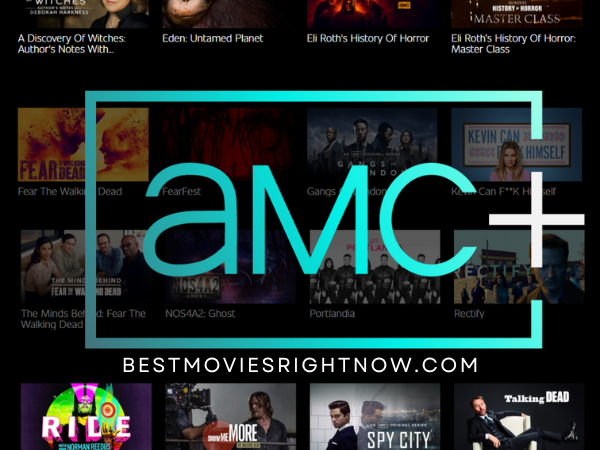 AMC+ has been launched by AMC Networks.

Will there be original series and content on AMC+?

Spy shows, by their very nature, demand a certain element of suspense. Secret reasons, double-crosses, and disguised identities are all required elements of the genre, and “Spy City,” which started on AMC+ on April 15, has them in abundance.

Although it may not have as much content as some of the more well-known streaming services, it does provide a significant amount of content for a reasonable price. This is a streaming service worth considering if you’re a big fan of AMC shows like “Walking Dead.”

Don’t worry if you don’t already have an  Amazon Prime membership. Get a free 30-day trial here. Then, you can get a 7-day trial to AMC+. 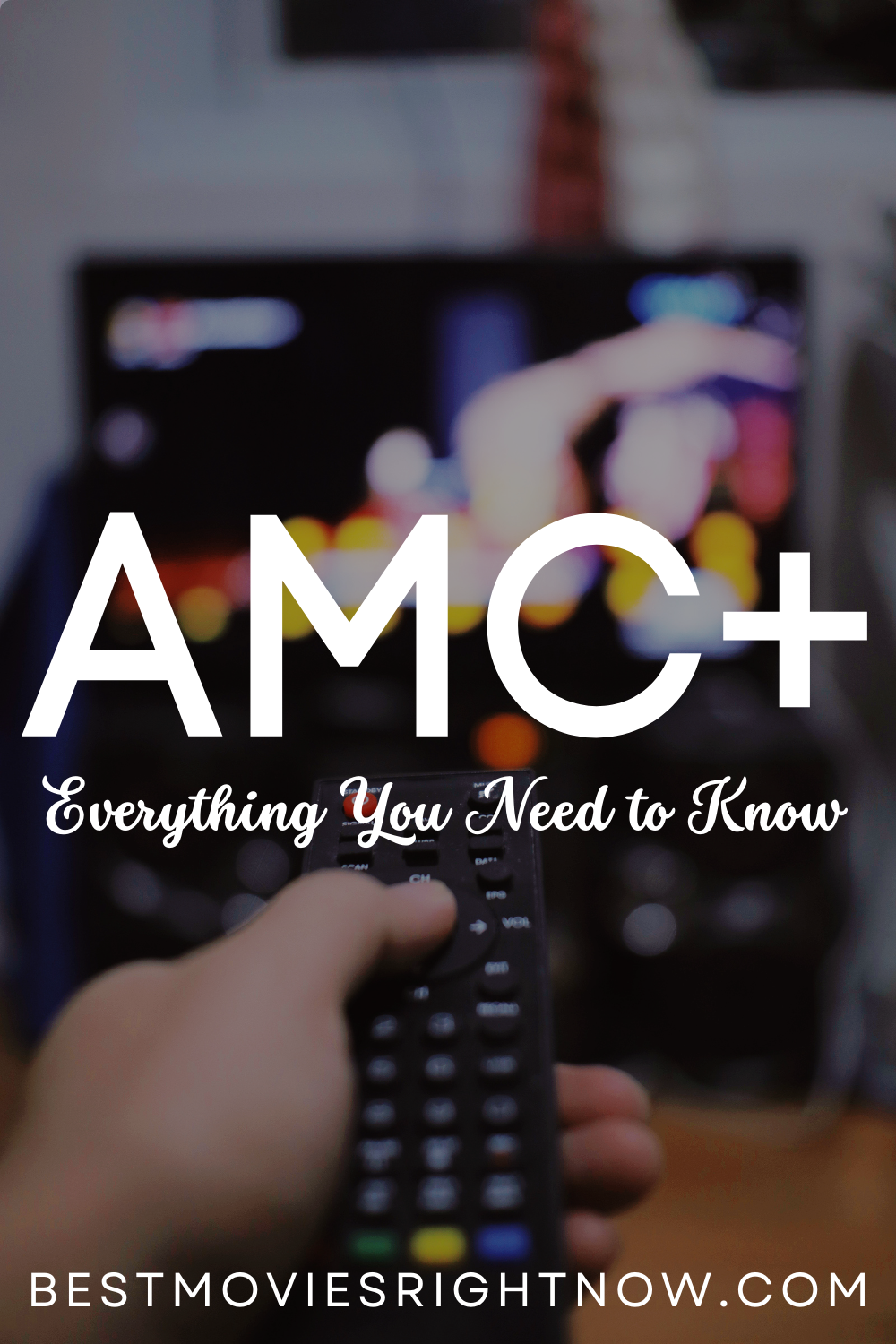