If you have a Barbie fanatic in your house, you may be wondering are Barbie movies on Hulu and you’re going to love this list. Stream one of these Barbie movies today! 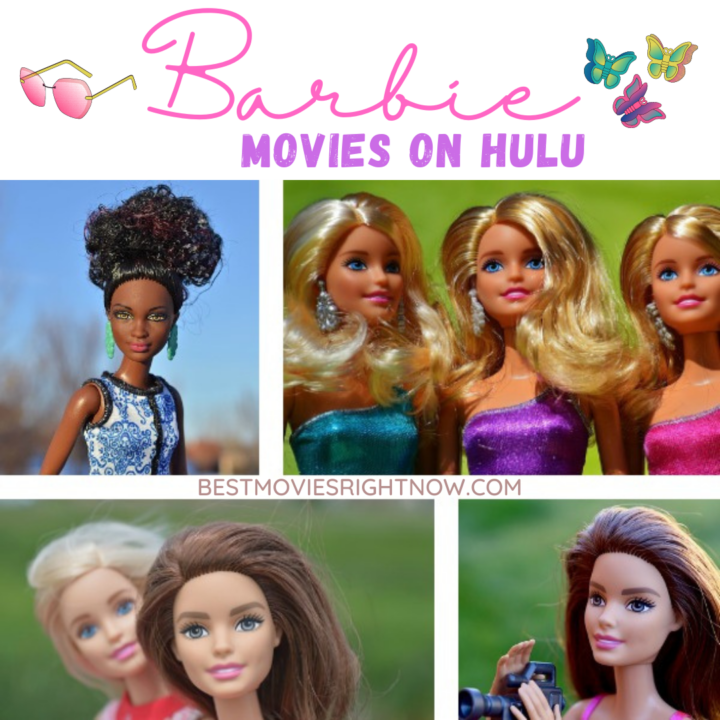 I remember playing with Barbie dolls as a young girl. I don’t recall if I watched any movies. If I did, I’m sure they were on VHS or DVD (at best). Kids these days have the benefit of watching movies on demand aka streaming movies.

Where to watch Barbie movies?

There is no shortage of Barbie movies to stream. You can find:

So, it’s no surprise that Hulu would have a great selection available, too. 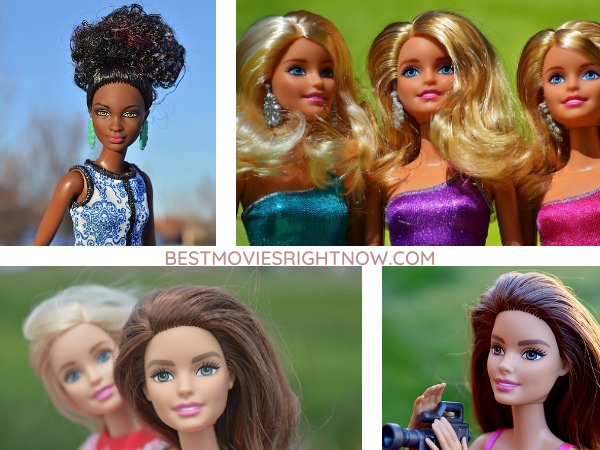 Does Hulu have Barbie movies?

These movies are included free of charge with your Hulu subscription.

RELATED:  All of the Barbie Movies on Netflix

Do you have a Hulu membership? Great! You already have access to this list of Barbie movies on Hulu.

What Barbie Movies are on Hulu?

Here are all of the free Barbie Movies on Hulu.

All the titles listed are currently on Hulu, but that is subject to change without notice. 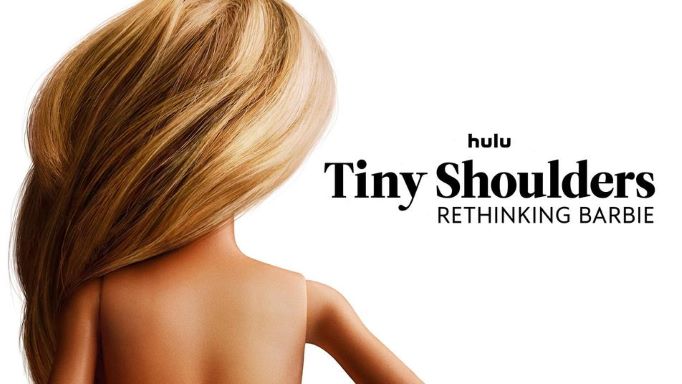 Tiny Shoulders: Rethinking Barbie is an American documentary film that premiered on April 27, 2018, on Hulu. Directed, written, and produced by Andrea Blaugrund Nevins, it explores the creation of the Barbie doll, the effect it has had on culture, and its evolution over the decades.

Barbie, the most popular doll ever created is a fashion icon and a target for feminists. This telling documentary features new footage, access to Barbie’s biggest reinvention, and examines 60 years of women through the lens of an 11.5-inch plastic doll. | Stream on Hulu

Is Barbie on Hulu?

There isn’t a title specifically called “Barbie” on Hulu. Fun fact: Barbie in the Nutcracker, first premiered on October 23, 2001. It was the first Barbie movie released.

Are the Barbie movies on Hulu?

Where can I watch original Barbie movies?

Where can I watch the Barbie princess movies?

You can watch Barbie Princess Movies on Netflix

How many Barbie movies are there in total?

Barbie has starred in 43 movies, ranging from Barbie in the Nutcracker (2001) to Netflix’s most recent release, Barbie: Big City, Big Dreams (2021). Along the process, Barbie has made countless best friends.

How can I watch Barbie movies for free?

Stream your favorite Barbie movies for free on YouTube! Mattel Inc., an American toy business, has released the best of the top Barbie movies on their YouTube account, where you can view them all for free. 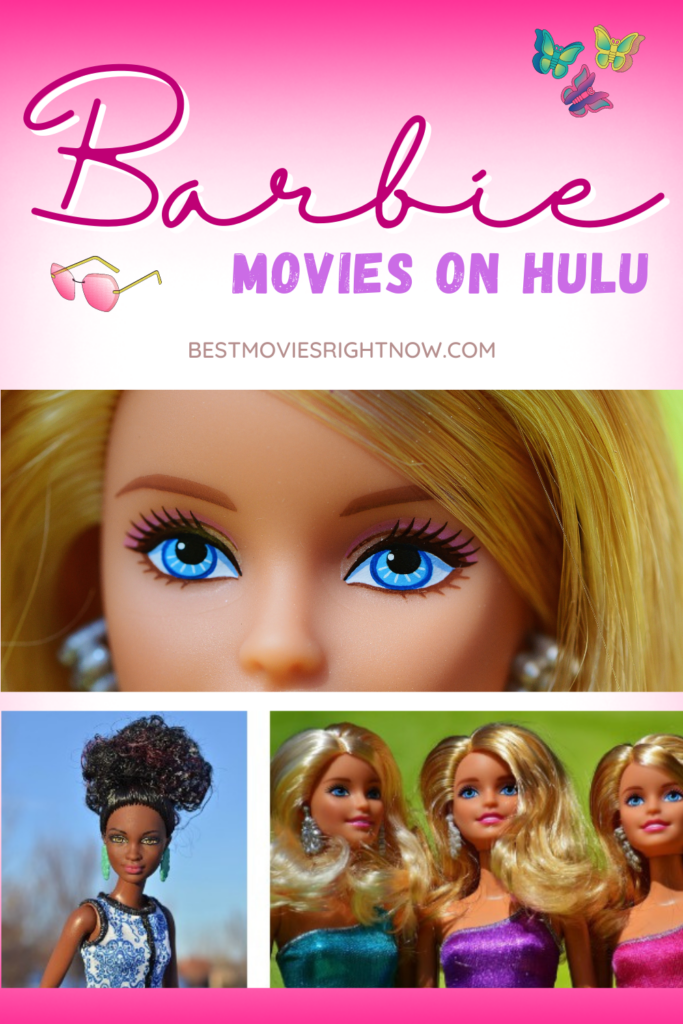 All of the Barbie Movies on Netflix - Best Movies Right Now