There are many occasions, when people ask, “Are there subliminal messages in Disney Movies?” The answer is yes, there really are!

There have been numerous reports, which were able to clearly and evidently disclose the fact that Disney movies have many subliminal messages in their cartoons and films. 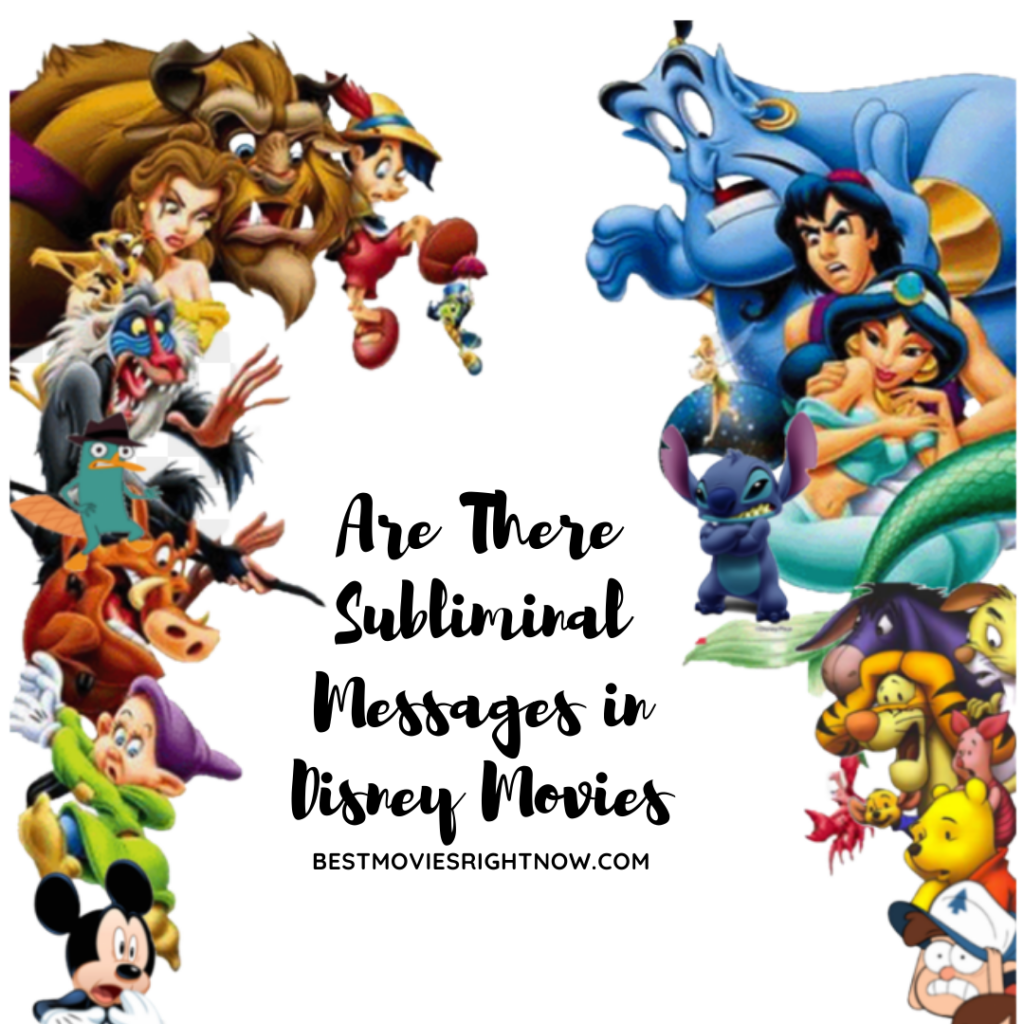 Then, a simple question arises in our minds that ‘why there are any subliminal messages in the Disney movies?” The exact answer to this is still undetermined.

However, as many people believe, there have been many unaccredited developers involved in the making of these movies, and they were angry for not being appreciated and noted. Therefore, in revenge, they included some subliminal messages in these Disney movies.

One of the most famous Disney movies is Aladdin. The subliminal message shown in this movie created the most hype and controversy.

If you pay a little bit of extra attention, you will notice that when the Aladdin sneaks in and climbs into Jasmine’s Palace’s wall, and when on the roof her pet tiger attacks Aladdin, there comes a subliminal message.

Aladdin says, “Good kitty, down boy!” Then soon after that, you can hear a mumbling sound, saying, “Good teenagers take off your clothes!”

Disney didn’t accept that this was subliminal activity; however, it can be easily heard and created a great amount of controversy. It’s strange that such a movie would get a G rating. 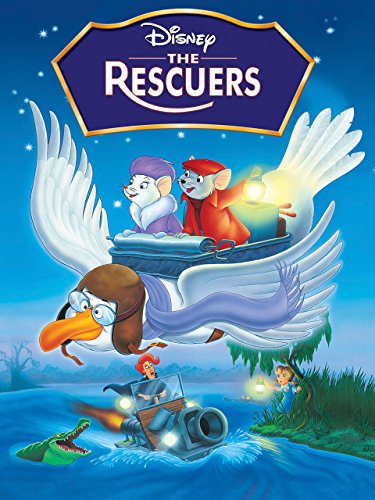 There was a scene when Bernard and Bianca were going to rescue their friend, Wilbur; you can easily see a naked woman’s image in the background, with her private parts on full display. Clearly, this is very inappropriate for children. 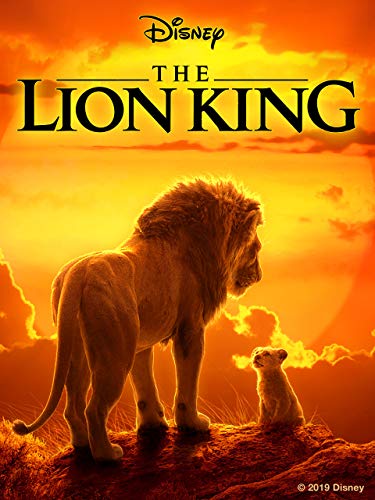 Arguably, one of the best Disney movies, The Lion King, was also reported to have a subliminal message in it. There are many reports that the word ‘sex’ is often being seen in numerous Disney movies – The Lion King is no exception.

In the scene where Simba disappointedly sits down, a bit of dust comes up, in which the word ‘sex’ is clearly evident. However, some say that it is ‘SFX’ instead of ‘sex’, but it is not that difficult to understand. One question that arises is why would such subliminal messages be placed in a children’s movie in the first place? The very concept of it is disturbing.

Another famous Disney movie, The Little Mermaid, is reported to be showing off an erected male’s private part. On the cover, a palace-type kingdom is shown off. If you look carefully at the center of that kingdom, the erected part is evident. 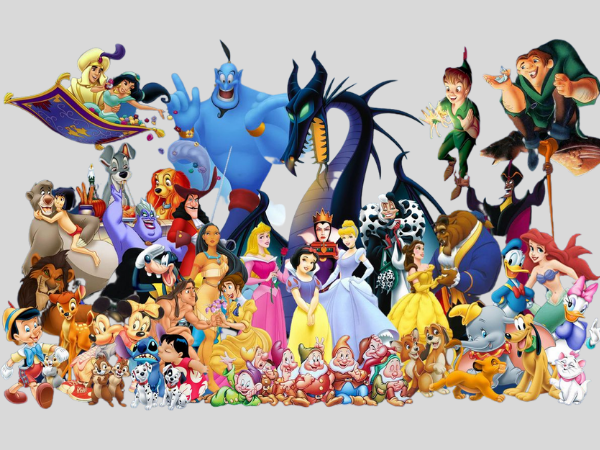 What is the most disturbing Disney movie?

The scene in concern, in which Pinocchio meets a nogoodnik named Lampwick on his trip to Pleasure Island and he finally transformed into a donkey, is undoubtedly one of the most disturbing animated moments Disney has ever committed to the movie.

Are there subliminal messages in movies?

Movies are supposed to show rather than tell, but they occasionally go one step even more by revealing you something crucial to the plot without your knowledge. Subliminal signals added into movies can help train the brain to be enlightened, afraid, or just confused.

What is the hidden message in Aladdin?

Perhaps most notoriously, when the unnamed prince tries to entice Princess Jasmine for a magic carpet ride from her balcony, he secretly whispers to the adolescent audience, “Good teenagers, take off your clothes.”