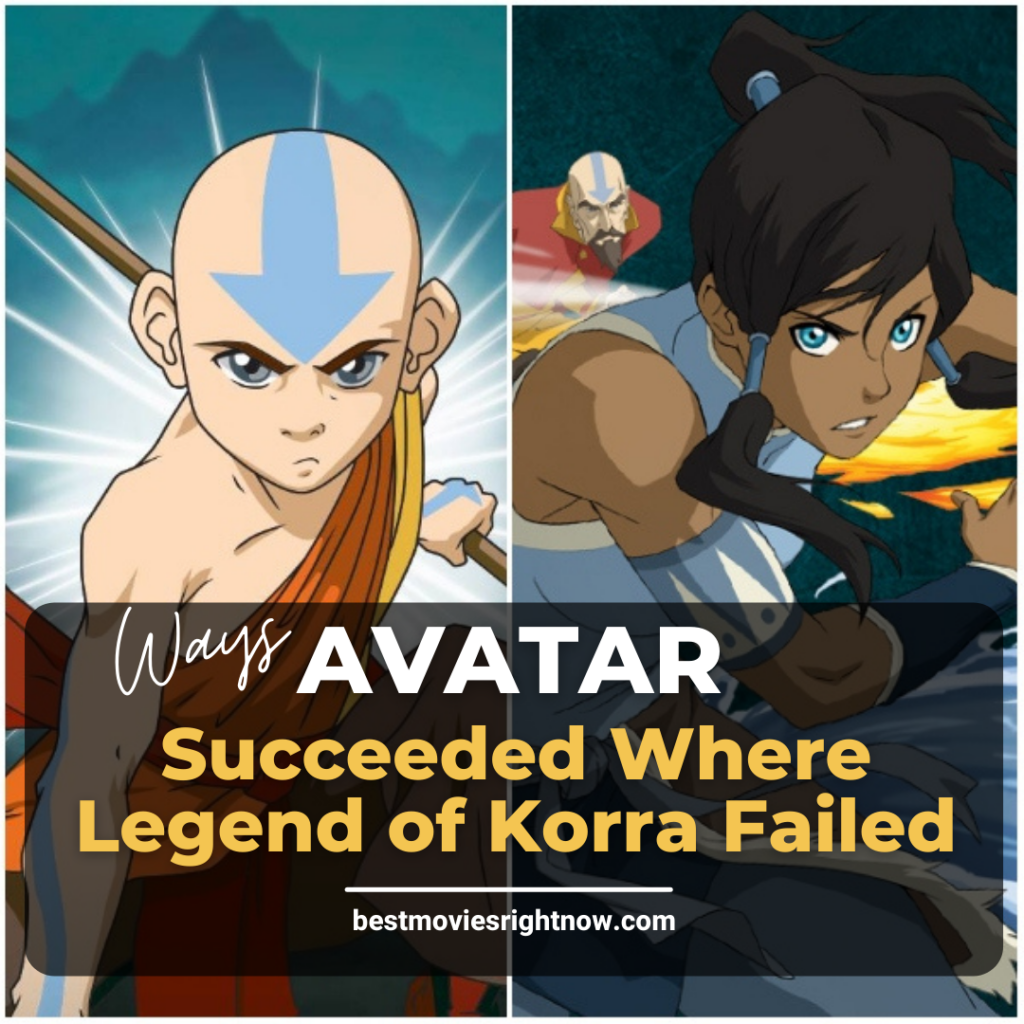 And it’s not that Legend of Korra is a bad show–much to the contrary! If we didn’t have such an epic comparison to make, I don’t know that we would dish so bad on Korra, because it’s very good. But when you’re in the same world as Aang, it’s just really hard to measure up.

So, let’s explore where Legend of Korra went off the proverbial rails but Avatar became the standard by which all Avatars must be measured. 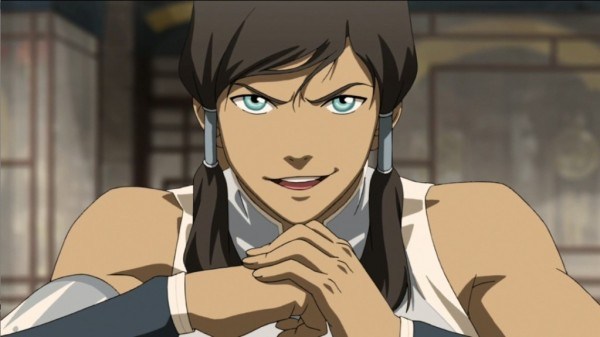 Korra was confident, Aang was not.

When Legend of Korra started, it was all about the strength of her character–she knew she was the Avatar and she knew she’d come into it and be a powerful force. Aang was terrified by the prospect, hence running away immediately upon realizing the burden he faced.

As a result, from the first episode, Korra seemed almost brash and overconfident, bold and un-humble about the power she was born into. That made her terribly un-relatable and starting off like that made her hard to like, even as she grew past her character flaws. 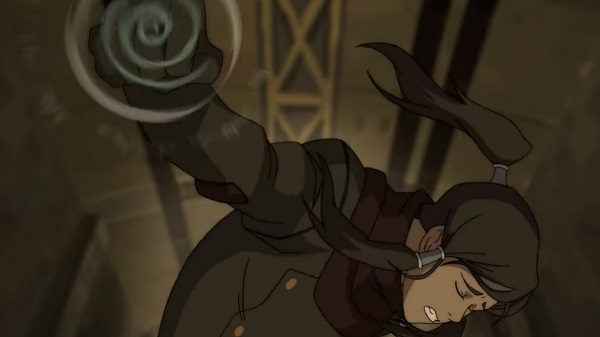 RELATED:  5 Anime Series if You Loved Attack on Titan

Korra’s worldview was hardcore and almost mean. Whereas Aang saw the world with promise and potential. That made it easier to be open to Aang’s worldview. Korra’s worldview, on the other hand, was not a love of the free sky, but of dark back-alleys and fighting.

Again, setting the tone with this from the first episode made it hard to relate to Korra, hard to want this world to succeed with her help. She wanted to fight, which is not something we learned to love by Aang’s side.

Aang didn’t know the goal, Korra just had to get over herself to reach it. 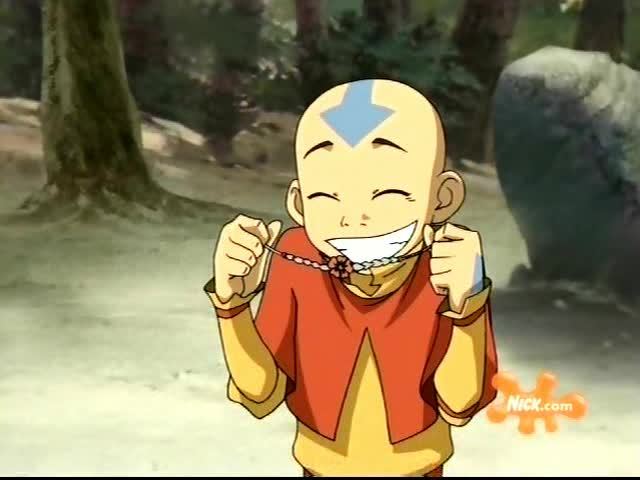 Korra’s self-confidence and almost “know it all” attitude were painful to accept on many levels. She knew she was the Avatar and was going to embrace it with zeal. It wasn’t until later that she really learned enough to understand the burden. Aang, on the other hand, had to learn what it meant to be the Avatar. And although he knew it was a burden, he didn’t know what the benefits would be.

So going through the motions with Aang, watching him learn his powers with wide-eyed enthusiasm was a discovery for us, too, whereas with Korra, it was just watching her balance her brashness with some learned humility. 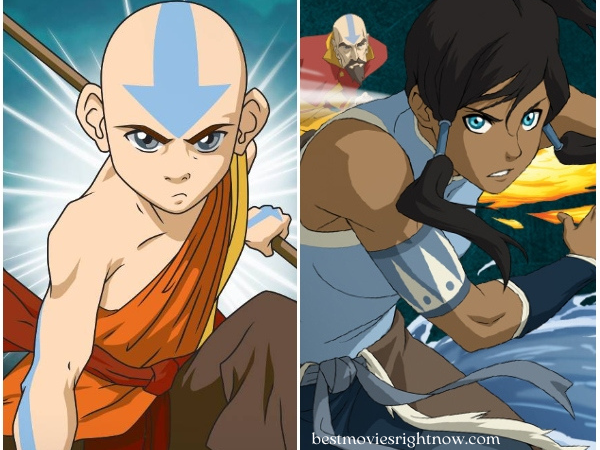 Friendship was Aang’s goal, Korra was a solitary creature.

From the moment he was pulled from the ice, Aang only wanted friendship. Nothing more. He didn’t go to the ends of the earth to better his own skills as the Avatar, he literally took Katara to find HER a water-bending Master.

Aang wasn’t worried about himself–but rather about being a good friend and fostering those relationships that were so precious to him.

Korra, on the other hand, even when she was with her closest friends as the series marched on, was more aloof and less friend-centered. Whereas Aang just wanted to protect and be with his friends, Korra had a goal that didn’t necessarily include anyone else.

So much of Korra’s world was all about fighting while Aang’s was about avoiding the fight.

Here’s the last one and kind of the kicker for me. This is the reason that I just didn’t relate to Korra as much as with Aang.

And the only reason Aang fought was to protect. Korra fought for fighting’s sake. And I just didn’t feel it. She grew past that, surely, but the thing is, I was already detached from her. Which is hard to do–I attach to every character ever.

Because the original series set that tone of pacifism and forgiveness, I think I was expecting those lessons to be the leading edge of Korra’s story too. Which is, ultimately, what is hard to love about Korra’s adventures. She’s not Aang.

And while we would have all wished for just another season of Aang, Katara, Soka, Toph, and Zuko working together to build their nations in harmony, what we instead got was a whole new main character with her own story and flaws.

So, in its own way, Korra wasn’t a failure–indeed, if Korra had come first, I think we would be having a very different conversation. Avatar just set the whole bar much too high and achieving it, well, is an effort many have tried and failed to do.

Want to binge-watch Avatar and Korra together? Get the box set here.

Have you binged every episode of Avatar and Korra? What are your thoughts about where one or the other gains leverage? Leave me a comment and let’s dish about one of the best-animated series ever made!

Check Out These Awesome Anime to Watch 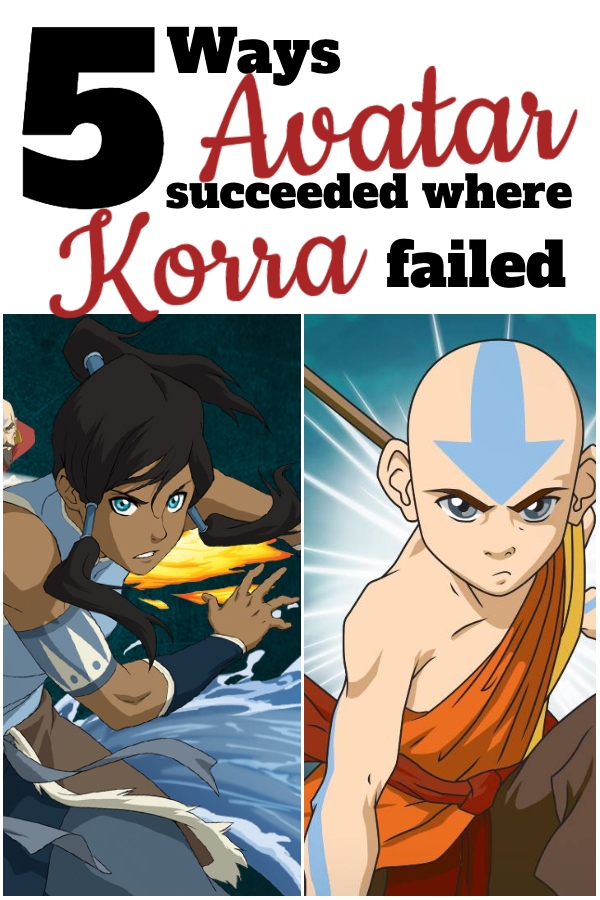