These baseball movies on Amazon Prime are great to watch during the Summer, pre-season, baseball season, the World Series, or any time of year. These Amazon Prime titles feature both dramas and biographical films. 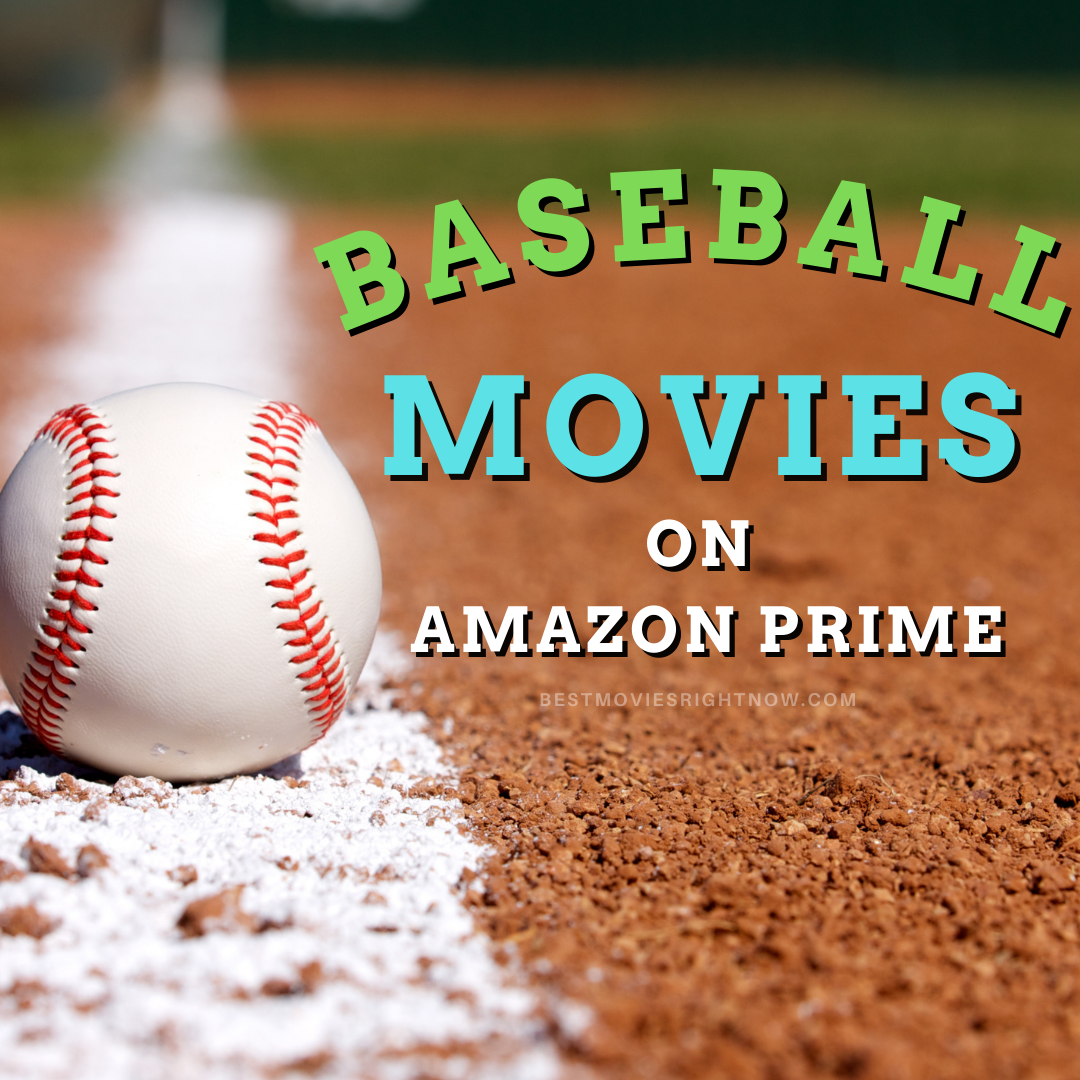 As of the writing of this post, these movies are all included with your Amazon Prime subscription. If not, you can try it with a 30-day free trial. 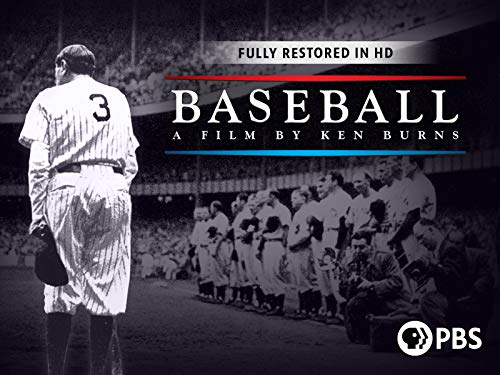 Baseball: A Film by Ken Burns (Includes the Tenth Inning)
$55.99
Buy on Amazon

Baseball: A Film by Ken Burns

The complete Emmy® Award-winning story of America’s national pastime from master storyteller Ken Burns is now fully restored in high definition! Baseball spans the quest for racial justice, the clash of labor and management, the immigrant experience, the transformation of popular culture, and the enduring appeal of the national pastime. 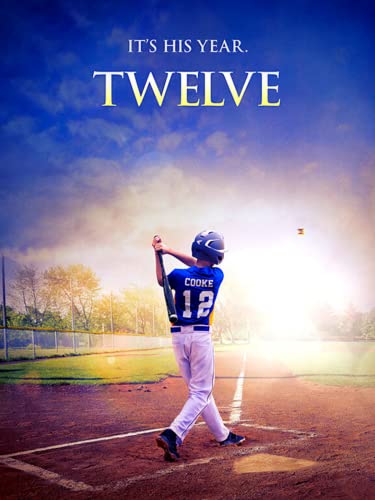 A young boy, with help from his family, lets nothing stand between him and his dream to play in the 12 Year-old World Series. 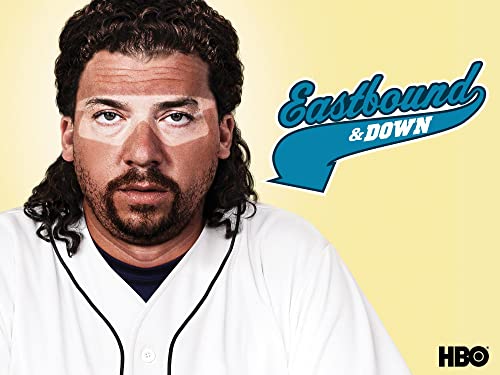 Eastbound & Down: Season 1
Buy on Amazon

Former baseball star Kenny Powers finds himself teaching Phys Ed at his old high school in Season One of this riotous comedy series. 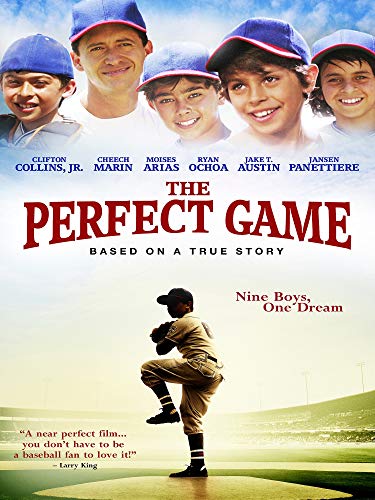 After Cesar’s baseball career ends, he moves to Mexico and is recruited to coach a rag tag team and compete in the 1957 Little League World Series. 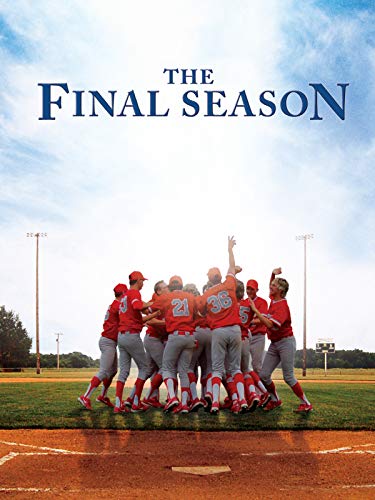 The true story of a baseball coach who inspired his team and brought hope to a town when they needed it most. In a small town in Iowa, everyone comes together for high school baseball. As life throws curve balls, the passionate young players, their rookie coach and the hometown fans find that life’s greatest challenges strike off the diamond. 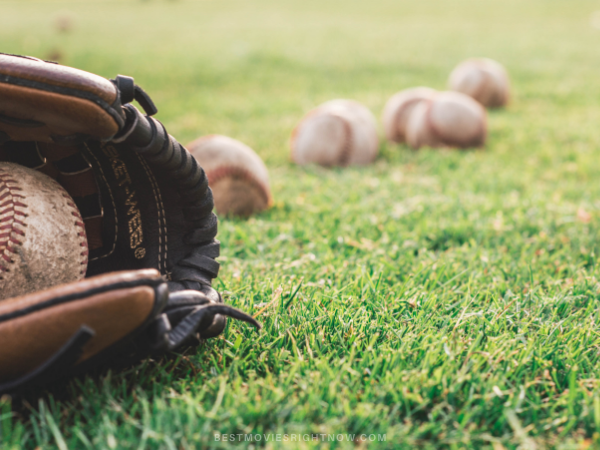 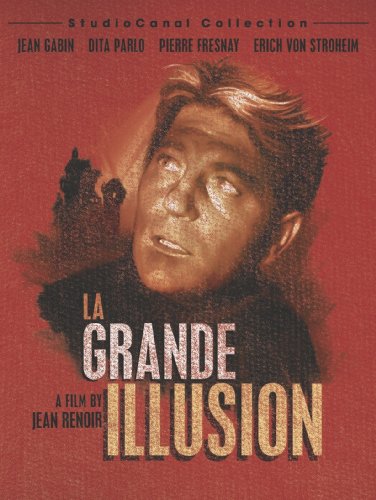 A group of French soldiers, including an aristocrat captain and a working-class lieutenant, grapple with their class differences as they are held in a WWI German prison camp. When transferred to a high-security fortress ruled by an aristocratic German officer, the men must concoct an escape plan. 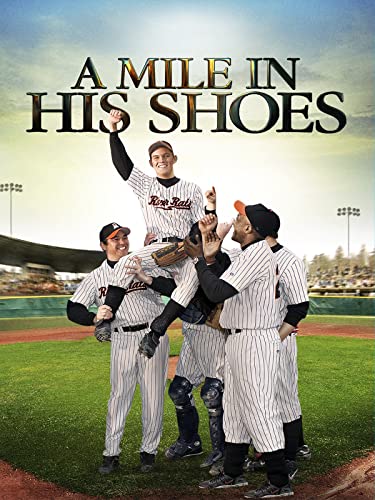 A Mile in His Shoes
Buy on Amazon

A Mile in His Shoes

The story of Mickey Tussler, a young man with a type of autism who is recruited by a passionate coach to pitch for his minor league team. His team is starting another losing season and the coach is getting pressured by the team’s owner to start winning games. 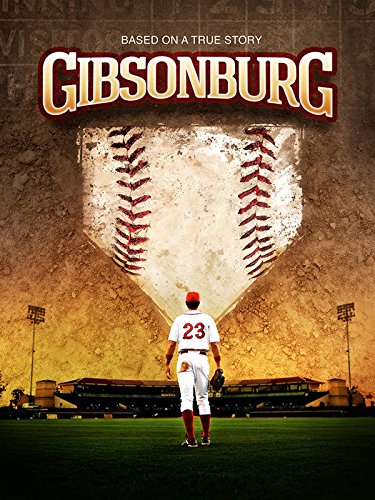 Starring Lili Reinhart (Riverdale) and Louis Bonfante, Gibsonburg is based on the true story of the only high school baseball team to win a state championship with a losing record. This magical, coming of age film deals not only with baseball, but the trials, tribulations, romances and mysteries that faced the teens along the way. 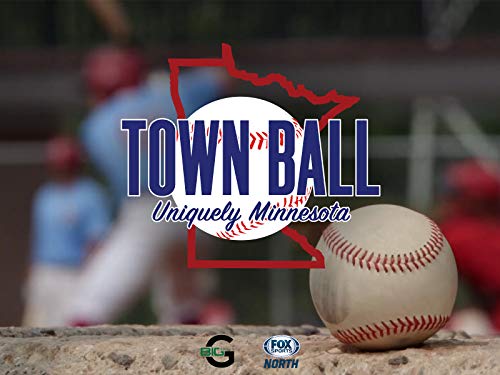 “Town Ball” Baseball in Minnesota has a history that dates back nearly 100 years, tracing its roots to the 1920s, and continues to thrive today. There are 300 teams in Minnesota, making it easily the most prolific state in the country in terms of participation. We feature Town Ball’s past and present, including exclusive player interviews, profiles of teams, ballparks, and their communities. 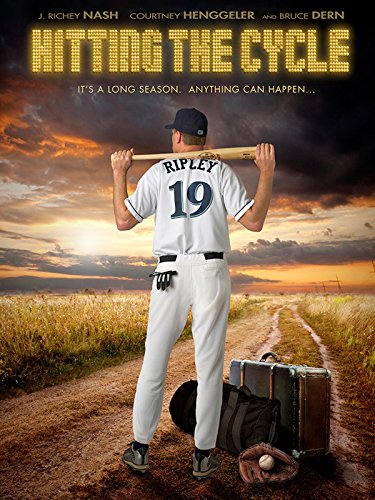 Hitting The Cycle
$1.99
Buy on Amazon

Rip, a pro baseball player nearing the end of his career, returns to his long-forgotten hometown to face his fractured past and discover a life beyond the diamond. 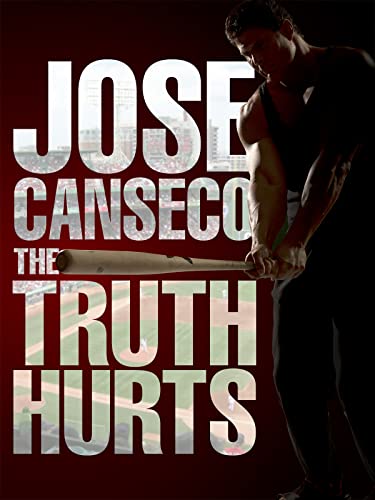 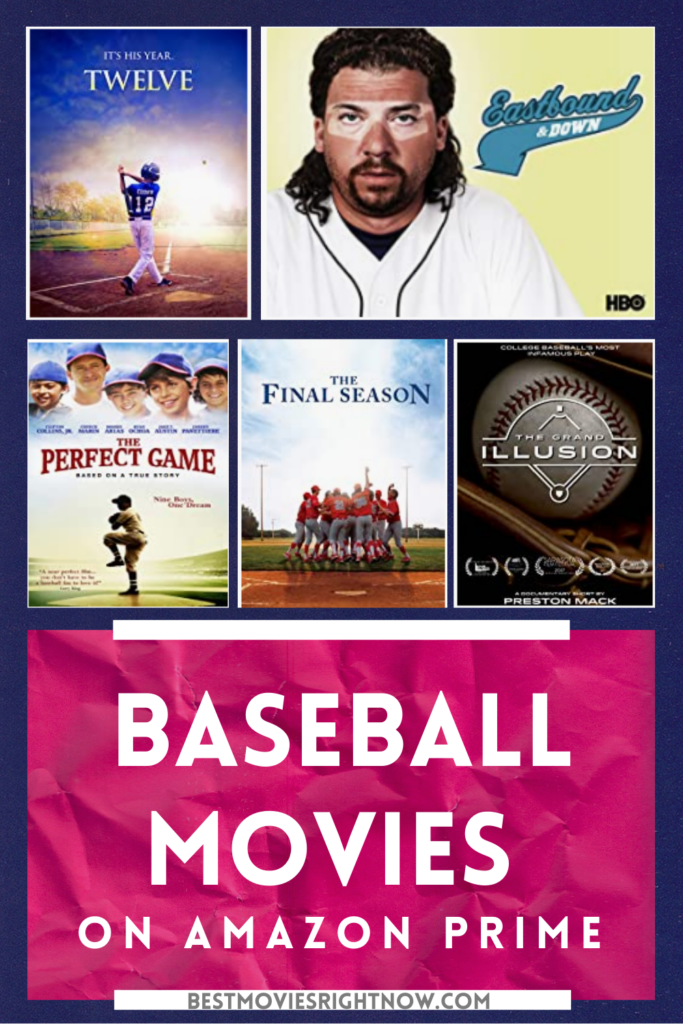