Representation is so important to young viewers and one of the topics this is essential in is spirituality and religion. It’s amazing to see how people with different backgrounds practice Christianity and it’s reflected in the church experience itself. 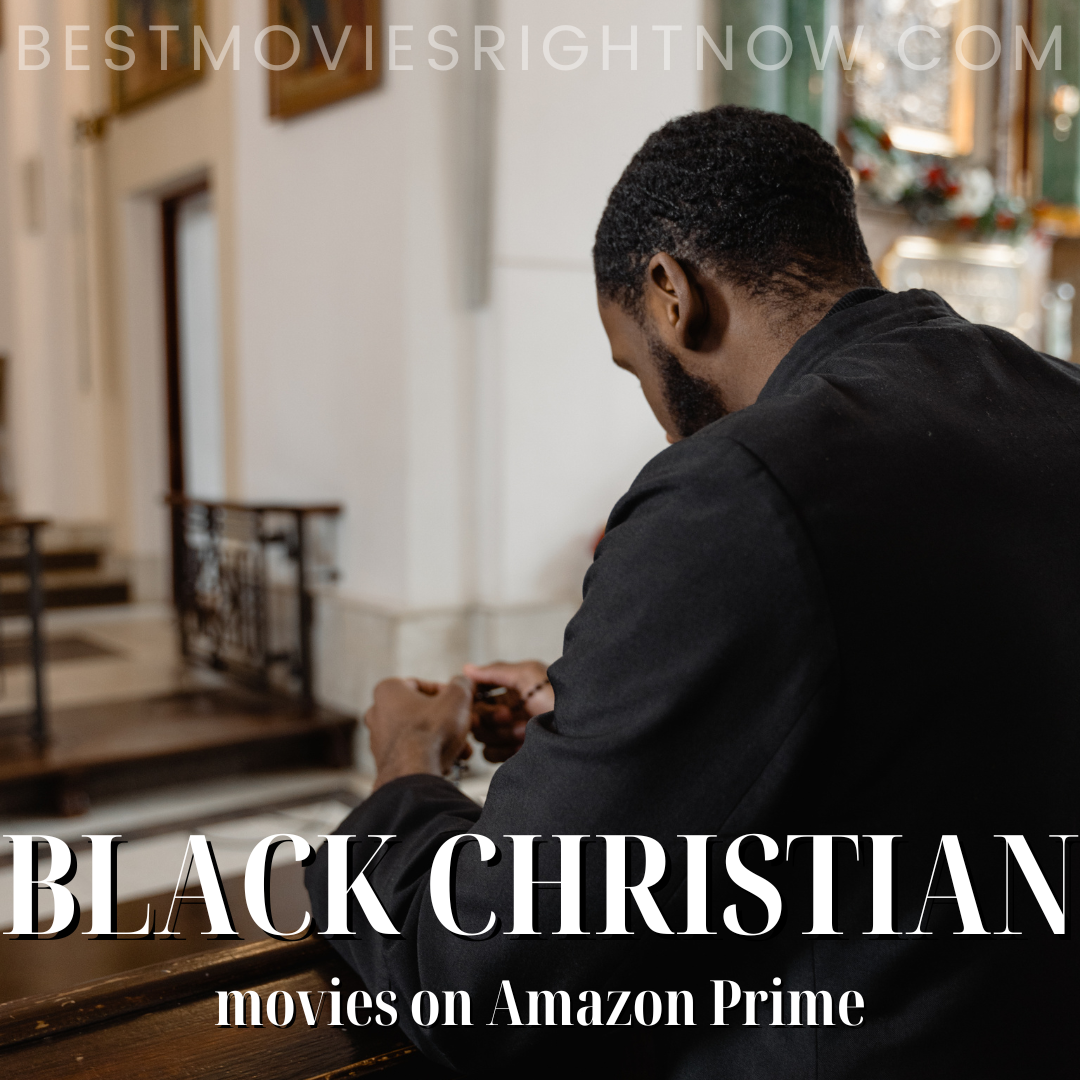 These Black Christian Movies on Amazon Prime are perfect for strengthening your faith or introducing how it can be incorporated into your everyday life. These films are tear-jerkers and heart-warming; perfect for the whole family to enjoy! 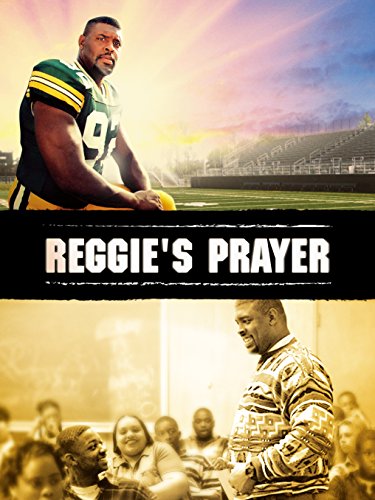 Reggie Knox was at the top of his game when he decides to retire and become a high school football coach. With students being pulled into crime-riddled streets and a football player kidnapped, Reggie tests his faith in this inspirational film. (Stream on Amazon Prime) 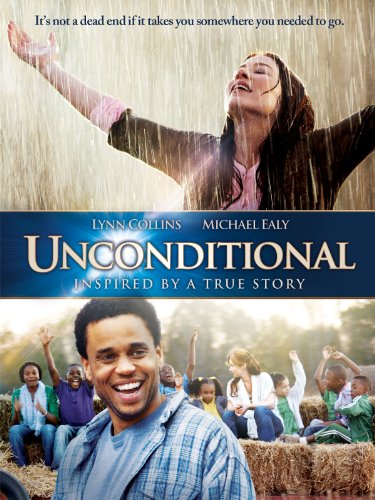 Samantha loses her husband to a senseless act of violence and begins to lose faith in the world she knows. When she reconnects with a childhood friend supporting children in under-resourced neighborhoods, she slowly starts to see the light again. (Stream on Amazon Prime) 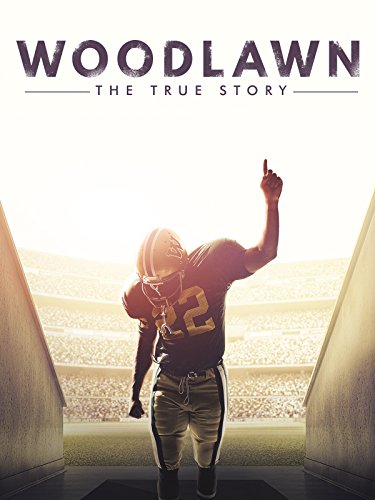 After government-mandated desegregation in schools is put into effect, a young football player must battle with racial tensions on the field and embrace the faith he has to push him through it. A beautiful story of overcoming hate and learning that change isn’t bad. (Stream on Amazon Prime) 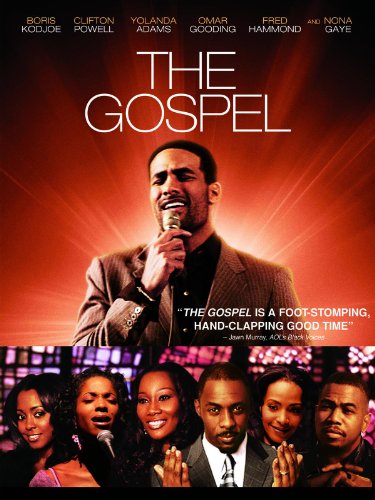 David Taylor was expected to inherit his father’s church ever since he was a young boy, but he goes against his upbringing to become a singer instead. The father and son become estranged for years until the once-powerful reverend becomes ill. It’s up to David to save his father’s church from a reverend with plans that will ruin everything. (Stream on Amazon Prime) 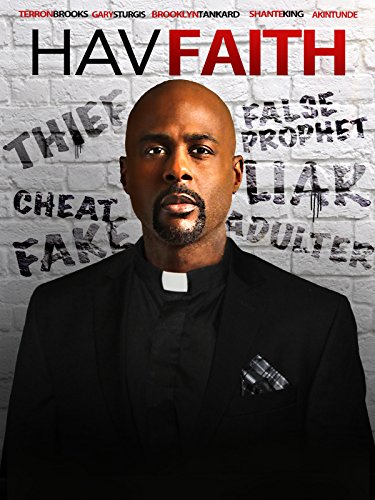 Hamilton A. Vaughn is thrown into a prominent position in the Mission Church, but issues arise between him, the ex-bishop son, and a broker looking to collect. How is this promoter meant to tackle all these issues alone? (Stream on Amazon Prime) 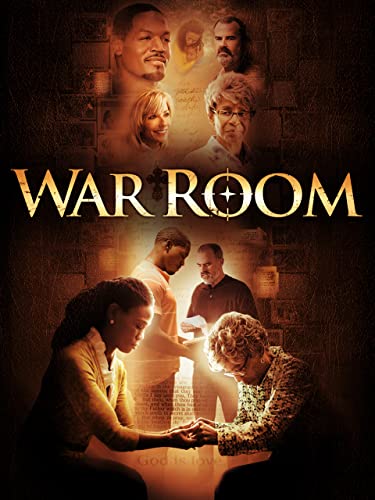 The Jordan family seems to have it all; a lavish house, a beautiful family, and successful careers. However, you shouldn’t judge a book by its cover, as the husband and wife constantly argue and their daughter is stuck in the middle. Meeting Miss Clara, who fights her personal wars with prayer, may just help this family from war. (Stream on Amazon Prime) 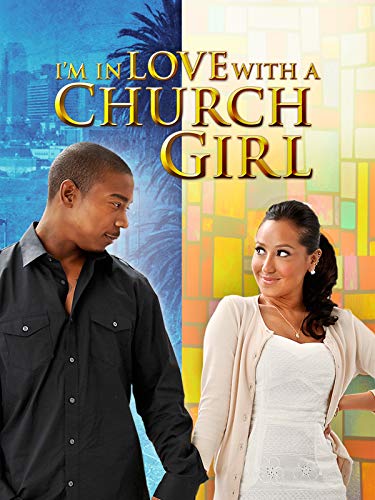 I'm In Love With A Church Girl
Buy on Amazon

I’m In Love With A Church Girl

Miles Montego is a high-level drug trafficker and has no plans to change his lifestyle. That is until he meets a beautiful devoted church girl named Vanessa that makes him want to change his way. A complicated path lies before the two lovers, but if it was meant to be, let it be. (Stream on Amazon Prime)

Let us know which of these films is your favorite and don’t forget to share with your family as well! If you want to see more Christianity-themed films then check out our 10 Heart-Warming Black Church Movies on Netflix. 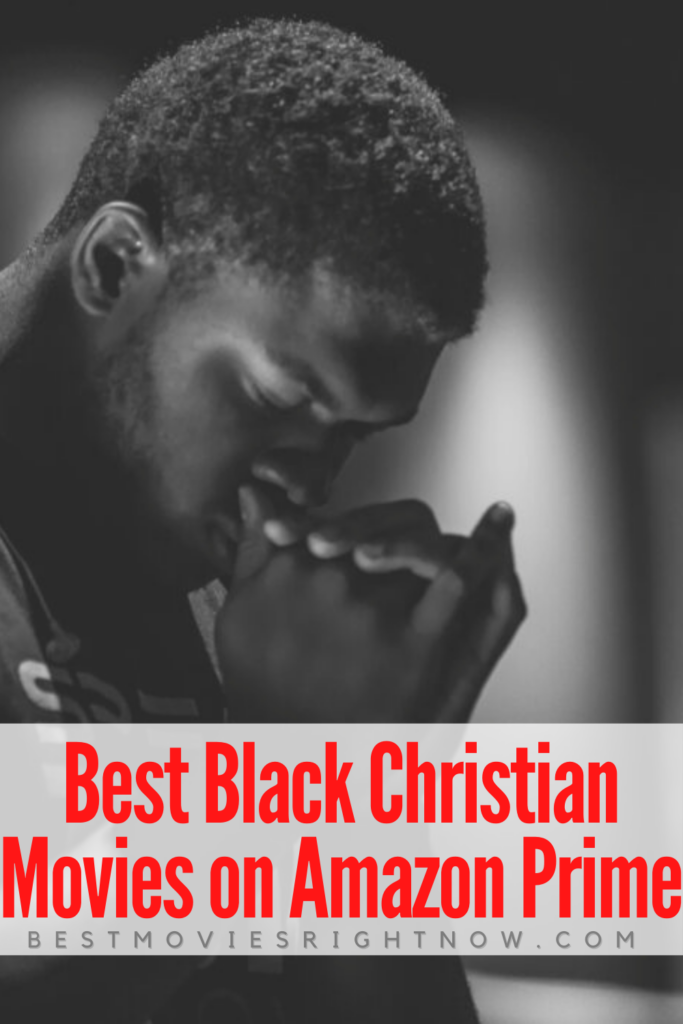