Television and movies are true works of art tailored to people of varying interests. In addition to films and TV shows are cooking shows, home remodeling shows, sporting events, and, of course, reality-based shows. 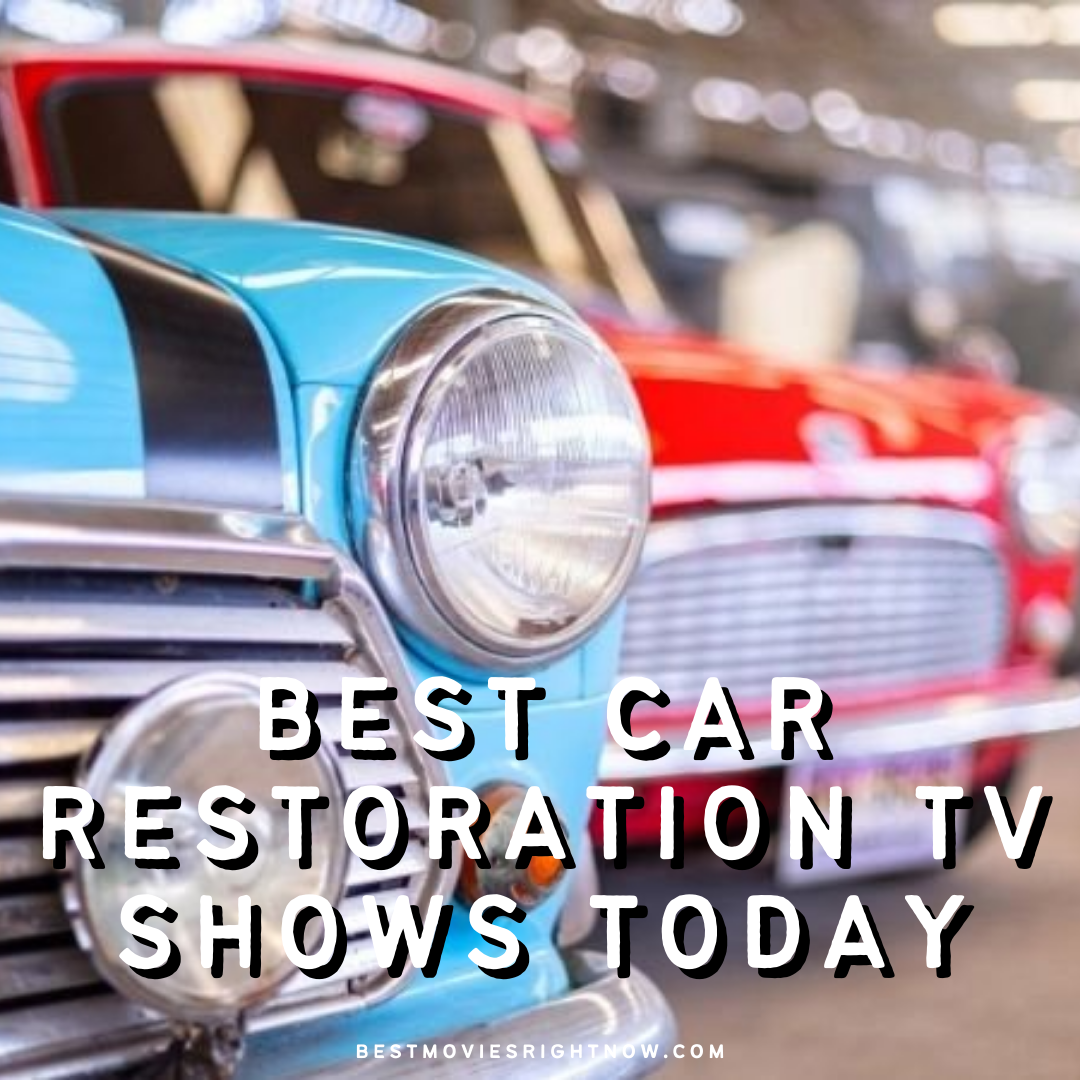 Some of these reality shows can be outlandish and over the top, but others prove to be exceptional quality viewing, showing the inner trades of certain fields. For instance, here are some of the best car restoration TV shows today you can watch or stream from the comfort of your living room. Read on for these hot recommendations. 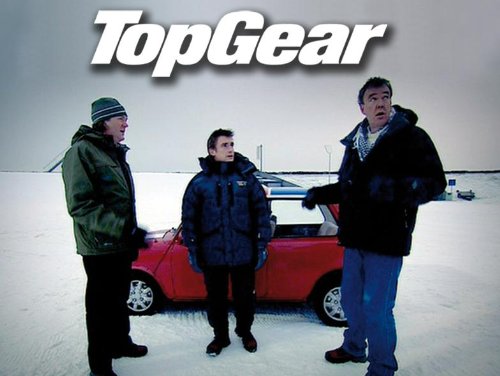 It has since made a monumental impact on British popular culture with numerous offshoots, including Top Gear: Australia, Top Gear: Russia, Top Gear: US, Top Gear: Korea, and The Grand Tour. 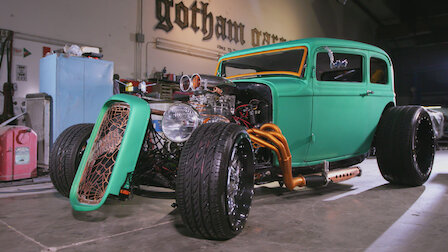 Car Masters: Rust to Riches is a Netflix original program and one of the best car restoration TV shows today. The show centers on giving classic cars modern makeovers to raise their resale value. Each episode highlights an individual project.

Constance even restored a 1964 Ford Mustang in eye-catching black, one of the top colors for Mustangs throughout its history, calling it “Babystang.” | Stream on Netflix 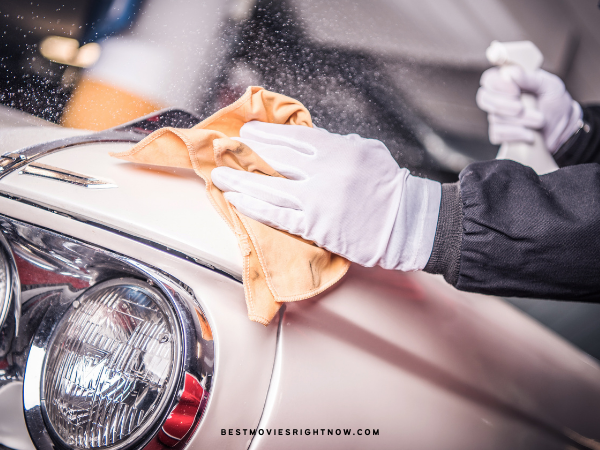 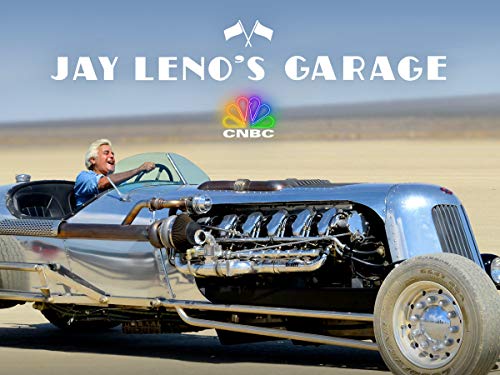 Lastly, Jay Leno’s Garage is a show dedicated to, well, Jay Leno’s garage. Jay Leno is well known for being an avid classic car collector. Some of his most notable vehicles include a McLaren P1, Mercedes Radic, and 1917 Fiat Botafogo.

His Big Dog Garage in Burbank, California, boasts numerous restored, sports, classic, and vintage cars. Starting in 2015, the show is currently in its fifth season. 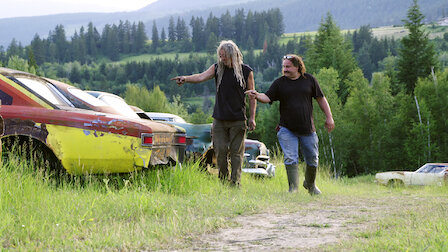 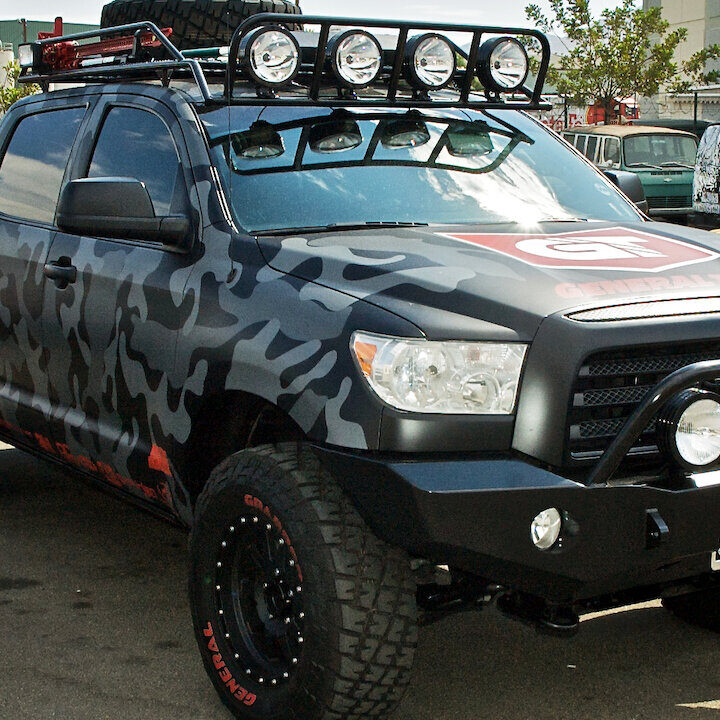 West Coast Customs, a mecca for well-heeled car lovers, stars as their team creates some of the most luxurious, outrageous vehicles on the planet. | Stream on Netflix

Movies are full of iconic vehicles, and some became staples of many franchises over the years. This may mostly have to do with the merchandising opportunities that come with putting a unique car on the big screen. Check out The Four Most Iconic Movie Cars of All-Time.

There are tons of sports out there for any sort of interest. Motorsports are becoming increasingly popular with lots of great movies about these races. Check out 5 of the Best Motorcycle Racing Documentaries.

is one of the coolest fictional characters of all time. He gets to play with high-tech gadgets, travel around the world (in one of The Four Most Iconic Movie Cars of All-Time), and attend the swankiest parties.  Here’s How to Host a James Bond-Themed Party. 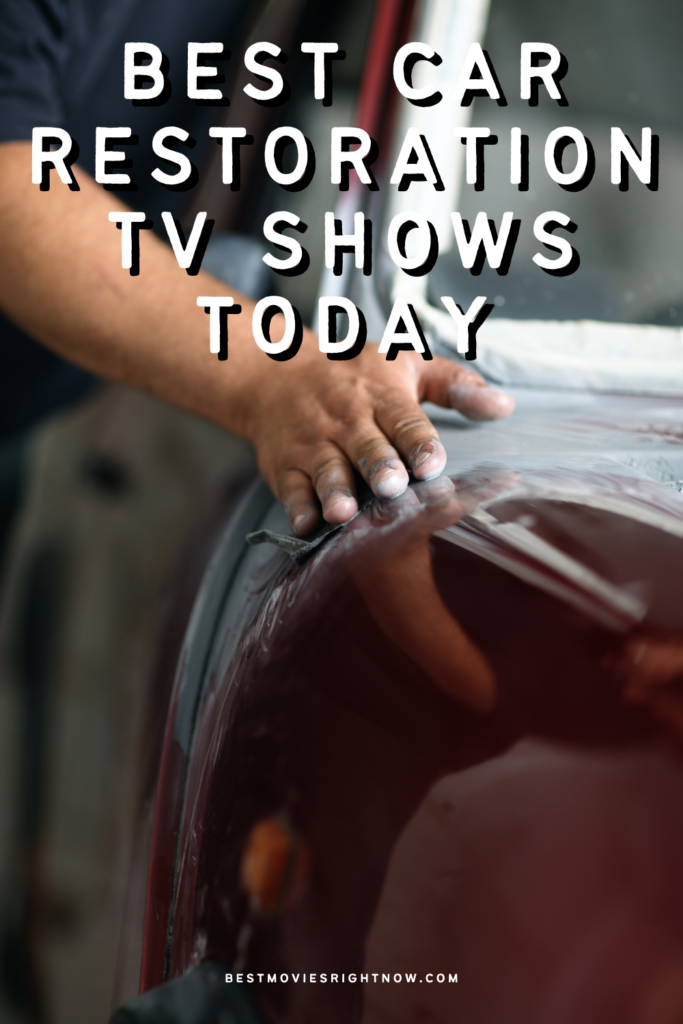 5 of the Best Movies Starring Mustangs

The 3 Most Iconic Cinematic Traffic Jams