Films are powerful vehicles for social change since they can lighten different social issues in a way that many in the mainstream are unfamiliar with.

These films are also great at creating empathy between viewers and the figures in the story, which is why representation for all groups of people in film matters. Read on to learn of the best inclusive movies representing disabled people. 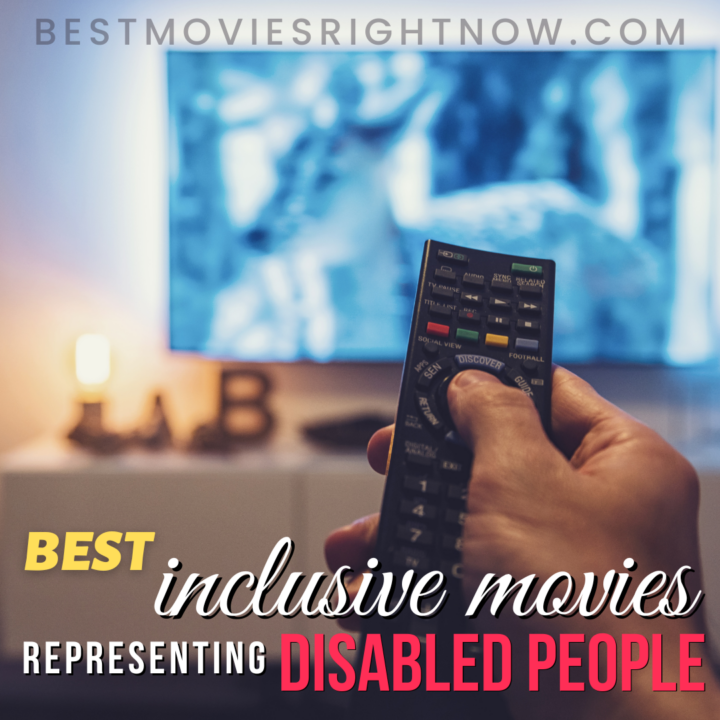 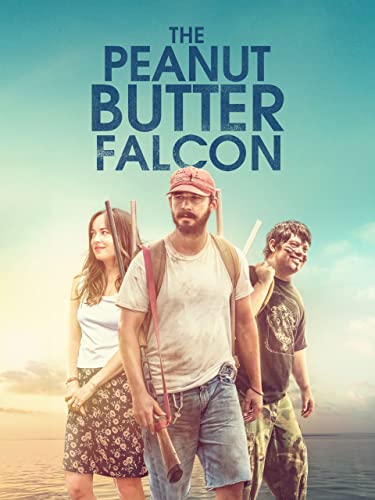 This film from filmmakers Tyler Nelson and Michael Schwartz is newer, but it’s one of the most compassionate and honest portrayals of someone with a disability.

The main character in the story is Zak, a man with Down syndrome searching for a wrestler he idolizes.

One thing that makes this film especially notable is that the leading actor, Zack Gottsagen, has the condition. 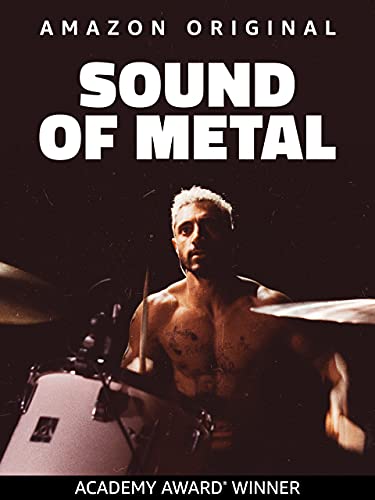 Sound of Metal
Buy on Amazon

Darius Marder’s film Sound of Metal is a compelling film highlighting the sheer terror one undergoes when one begins losing their hearing. It’s a well-done story that represents the experience accurately.

RELATED:  How To Watch Movies With Hearing Loss

It even highlights different disability adaptations for cars, which is one thing that all disabled drivers need to know to drive safely. The film goes over the struggles of living as a disabled person in an abled-person world. 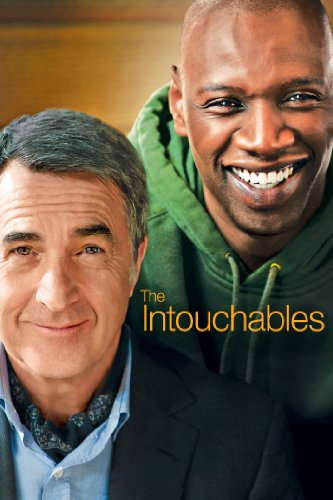 This French film explores life for quadriplegic Phillipe and what a caretaker can bring to their life. Philippe developed quadriplegia after a skydiving accident and was left depressed and suicidal, but his new caretaker, Driss, shows him how much life has to offer. 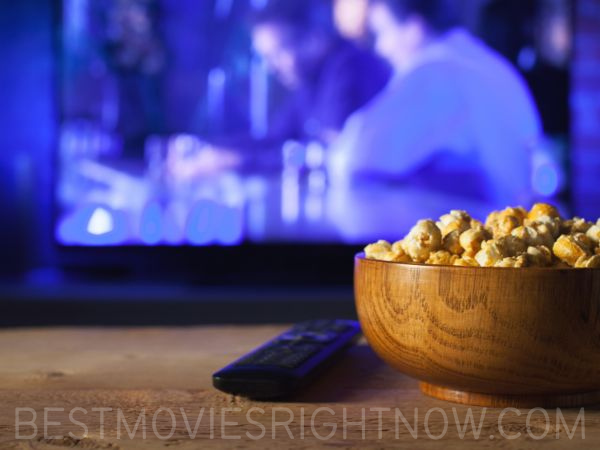 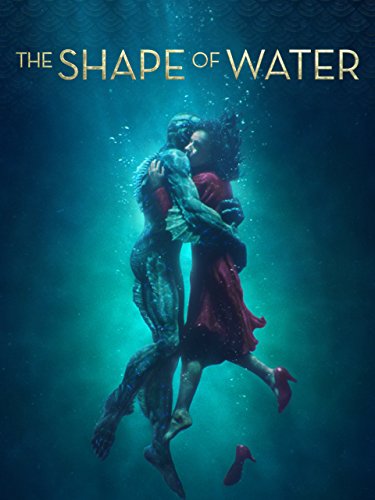 The Shape of Water

Part of what makes The Shape of Water so wonderful is that the disability of the main character, Elisa, isn’t the film’s sole focus. Characters remark on it periodically, but it takes the backseat to understand the Amphibian and humanlike creature she finds where she works.

Their presence serves as an allegory for recognizing peoples’ differences, so while Elisa’s muteness is not front and center, the acceptance of her and her condition is.

These movies do a fantastic job of representing disabled people, but a lot more needs to happen. These films highlight their stories and struggles, but these people also live regular day-to-day lives and need inclusion as typical side characters in stories where their disability doesn’t define them.

RELATED:  Sensory-Friendly Movies - Where to Find Them

Nevertheless, these films are a great start and are indicative that Hollywood and indie filmmakers are on the right track for progress in representation.

Did you know that movie theaters often have special sensory-friendly movie screenings? Check this out too.

>>Sensory-Friendly Movies – Where to Find Them

Hearing loss is not always easy to live with, but it doesn’t have to take away from your enjoyment of entertainment either. In fact, there are several options that people with hearing loss can consider to help them comfortably watch a movie at home or in the theater.

>>How To Watch Movies With Hearing Loss

Were you looking for ways to make Autism Awareness Day extra? Countless movies & TV shows in the past few years have come out about autism!

>>12 Movies about Autism for Awareness Day

There’s a movie called Crip Camp: A Disability Revolution in the post-Summer Camp Movies on Netflix. It’s about a summer camp for teens with disabilities, transforming their lives and igniting a movement.

Also, you might want to check out Rising Phoenix, where elite athletes and insiders reflect on the Paralympic Games and examine how they impact a global understanding of disability, diversity, and excellence. It’s on this list of the Best Olympic Movies on Netflix.

RELATED:  Sensory-Friendly Movies - Where to Find Them 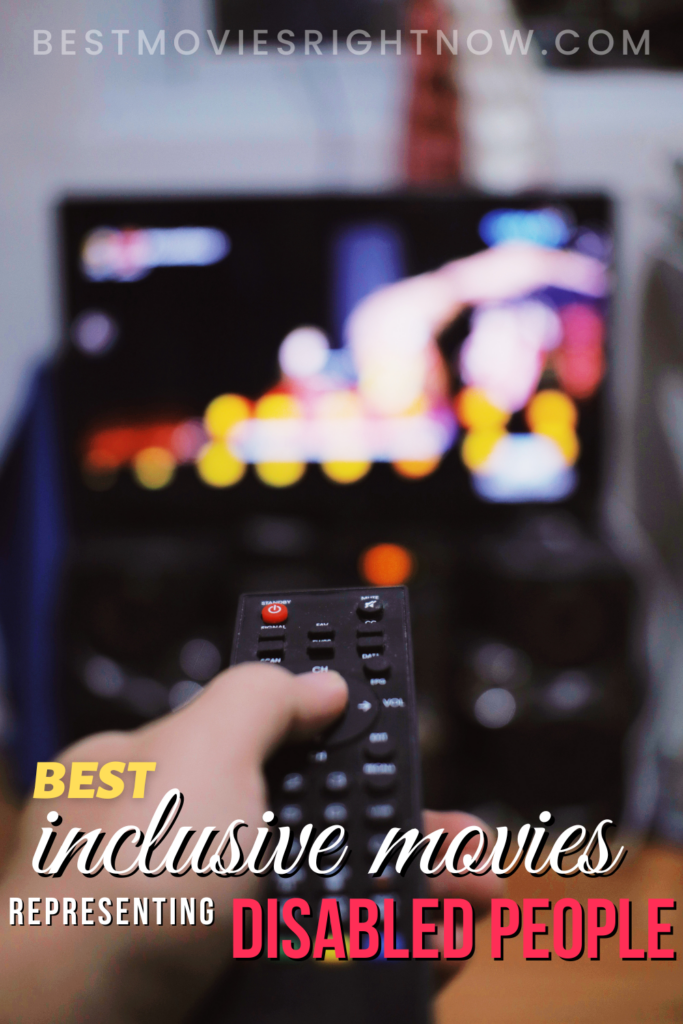