What’s old is new again. That adage certainly applies to the arts. 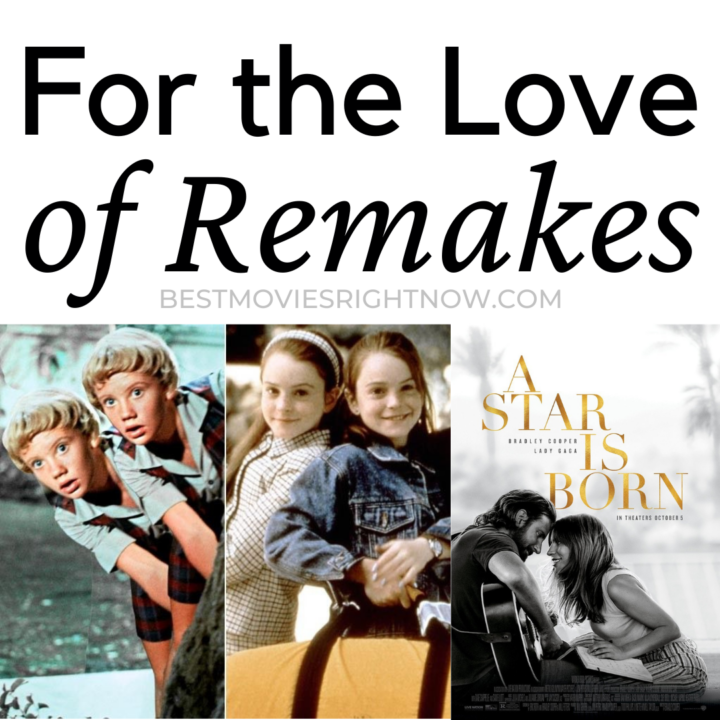 The music industry is full of cover songs, many of which were far more successful than the original recording. Even in Hollywood, there’s very little that’s new under the sun.

Film remakes are usually based on older movies, and in some cases, they perform better at the box office.

In music, a cover is a new performance of a previously recorded song. Often, it is recorded by an artist or group in a markedly different style from that of the first performer.

Some remakes end up being more successful than the original, such as Whitney Houston

’s “I Will Always Love You

.” Often a cover performance exposes a younger generation of listeners to the original artist. 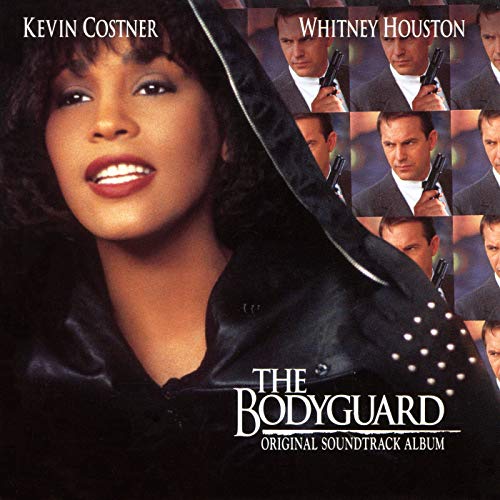 Smooth Radio published this list of 11 cover versions actually better than the original. 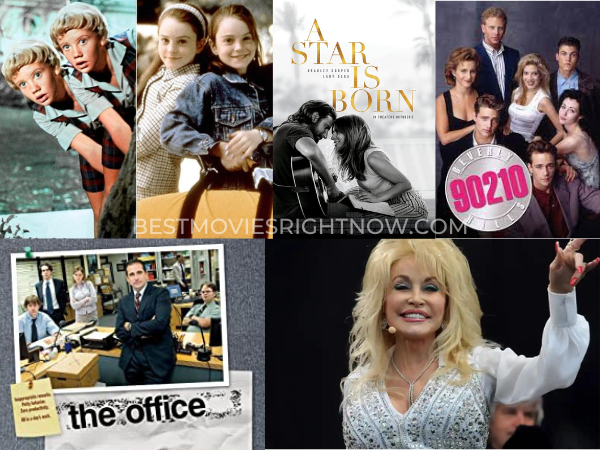 Many popular films are revivals of older films. They can also be drastically different with changes to the setting, main characters, and plot. Such changes may be driven by shifts in social mores, cultural values, and population demographics.

Often a film is remade due to the popularity of the original. Some films have been remade more than twice with variations in plot details and story background, such as “A Star Is Born 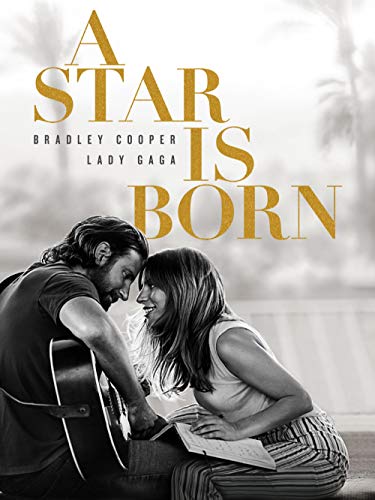 Mental Floss released a list of 10 Remakes That Are Better Than the Original Movie. 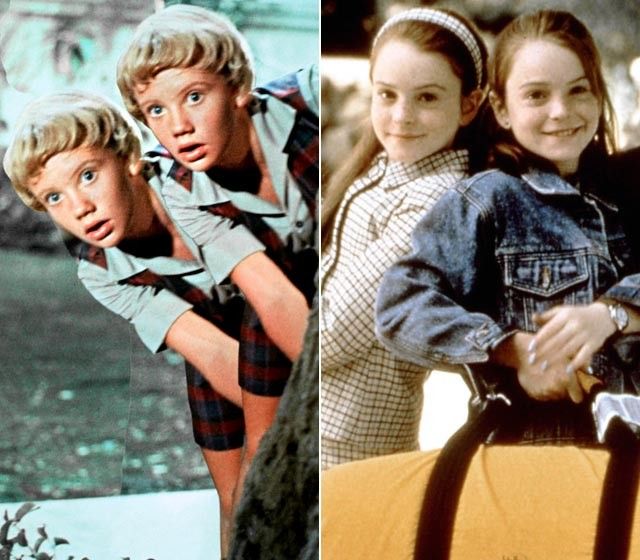 Television remakes aren’t as common as that movies, but they also exist. Some reboots such as 2003’s “Battlestar Galactica

” take advantage of technology to reimagine the original show.

Some reboots are continuations of the initial series, such as “Beverly Hills 90210

” where the original characters are older and a new generation comprises the main cast. American remakes of British TV shows are also quite popular, such as “The Office 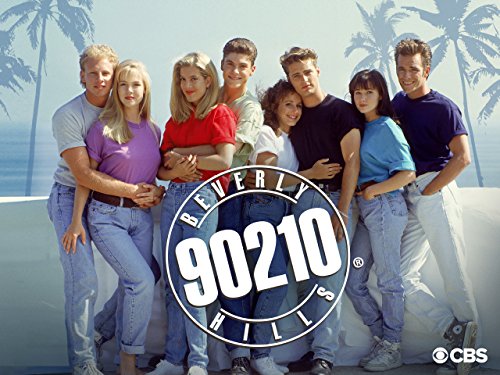 Did you see Insider’s roundup of movie and television remakes that are better than the original in terms of critical acclaim, fan response, or financial success?

Another type of remake is adapting books into TV series or films. 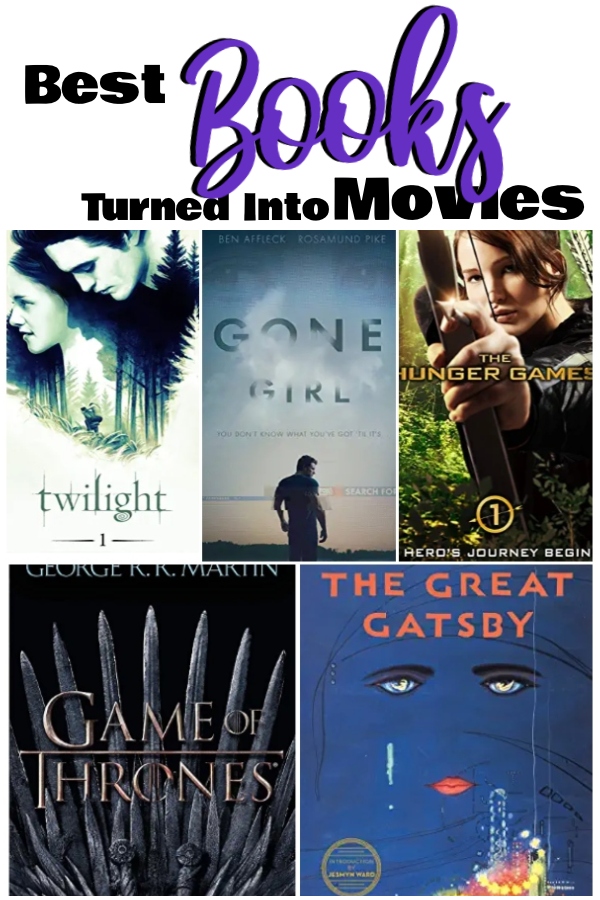 I remember taking a college course called something like “Intro to Fiction and Film.” We would read the book and then watch the movie in class. Who would have thought that movies based on books on Netflix would be a thing…15 years later!

Then, we’d have discussions about the similarities and differences. I recently stumbled upon a similar list on Netflix and thought I would share what I found.

Here are some great options on Netflix:

While many opinions exist on remakes, they are a fact of life. Whether conceived as money grabs or fresh takes on classic stories, they can be extremely popular or flop badly. Many viewers or listeners like a new spin on something old, so remakes are here to stay. 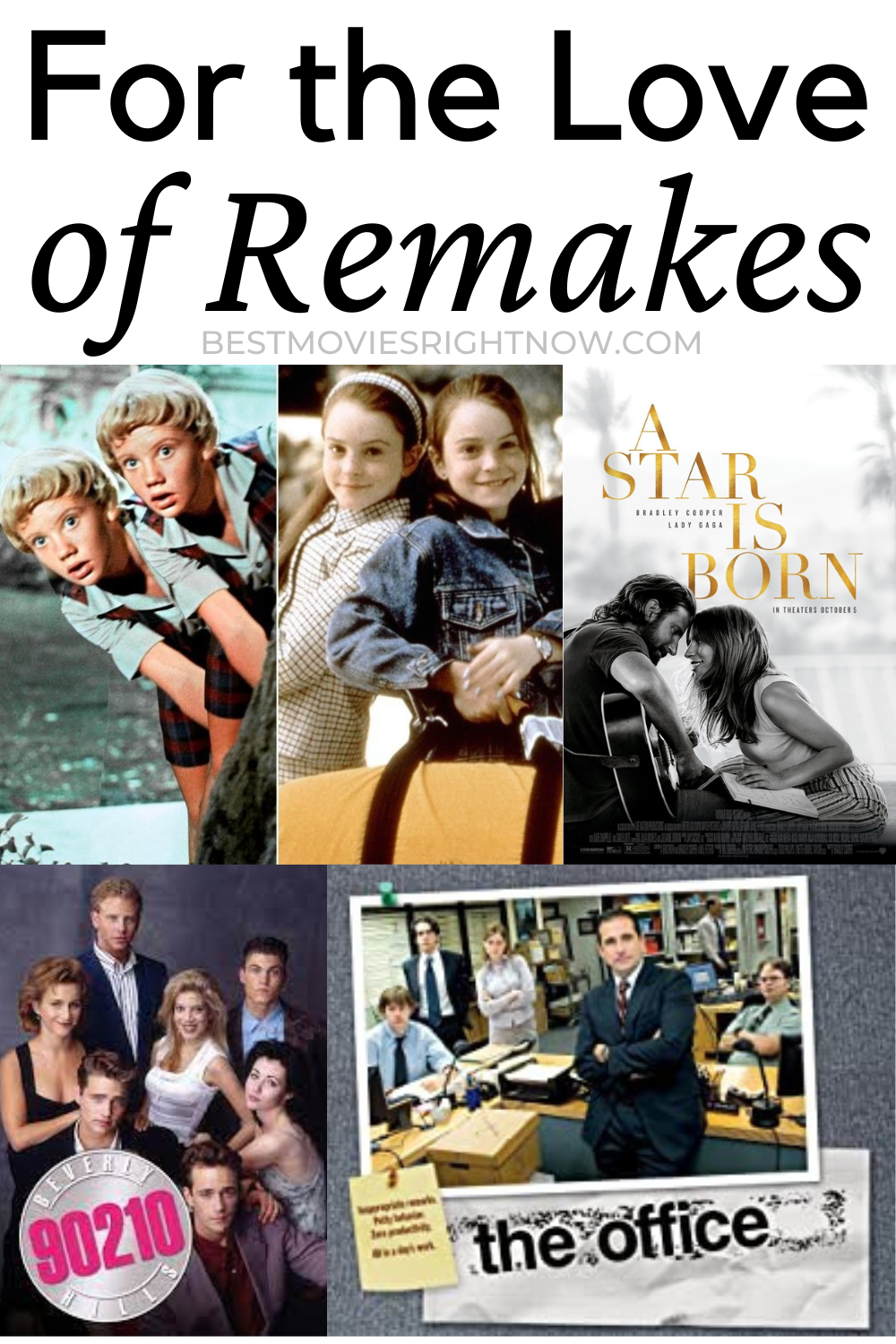