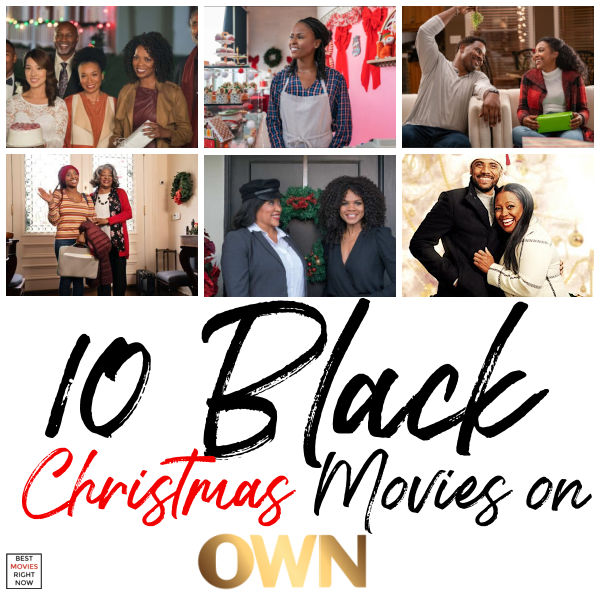 What are Black Christmas movies?

Typically, I see an increase in mid-November of people looking for Black Christmas movies and a surge around Thanksgiving.

Black Christmas Movies on OWN

If you subscribe to OWN and are looking for some great African-American Christmas movies, check out this list.

OWN added several Christmas movies to its 2020 lineup, just in time for the holiday season. 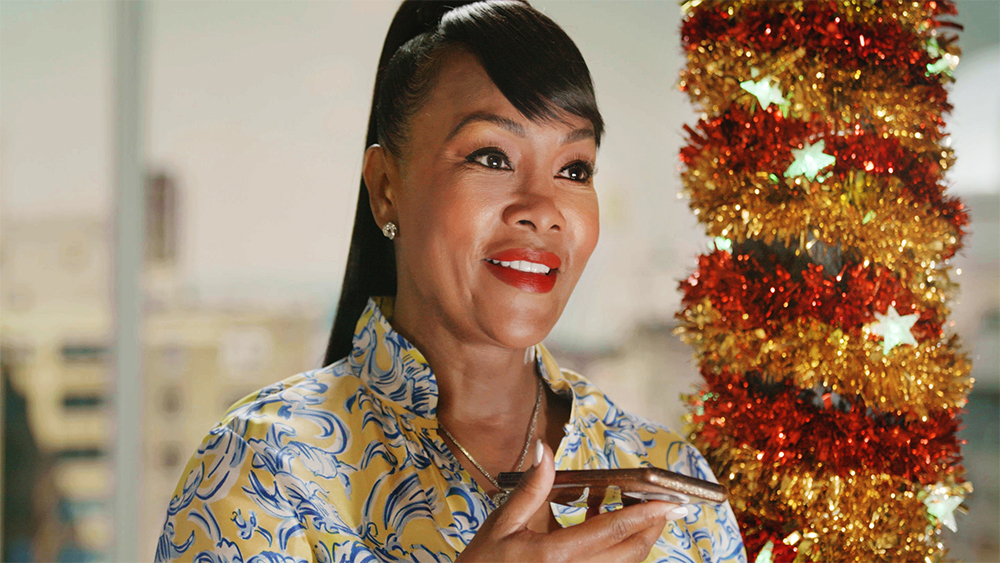 A Christmas For Mary

a holiday tale of rediscovery and renewal when up-and-coming journalist Lena Jones (Dixon) is tasked with delivering a story by Christmas that will wow her boss, magazine editor Vivian Vaye (Fox), who is dangling a promotion to head writer over Lena’s head.

Movie stars Vivica A. Fox and Jackée Harry, will premiere on December 8; followed by Cooking Up Christmas, starring Greenleaf’s Lamman Rucker and Meagan Holder on December 15. 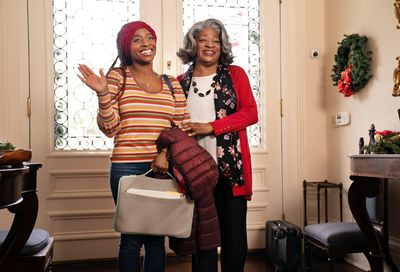 Given up for adoption and placed in foster care at a young age, writer Halle Downing (Victor, Alita: Battle Angel) receives the blessing of a lifetime when she is invited to spend Christmas in New Orleans with the biological family she never knew she had – The Moores. 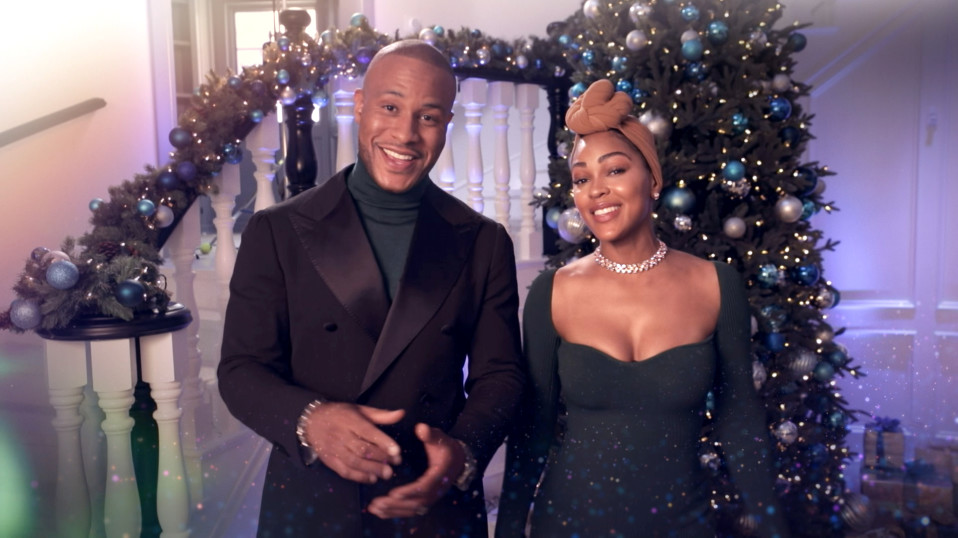 Gospel music special hosted by Meagan Good and DeVon Franklin which airs on December 1 at 9/8c on OWN. 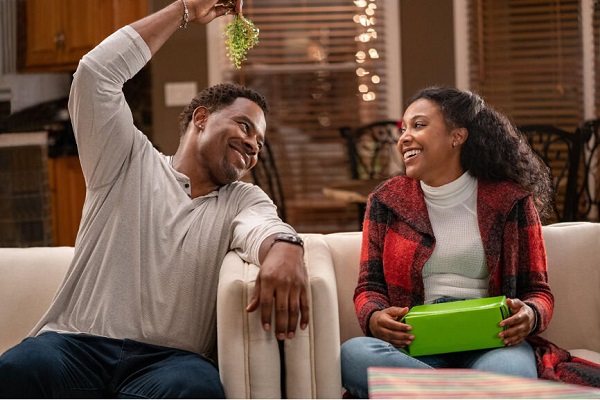 an Atlanta-based chef at a fine dining restaurant who gets fired just weeks before Christmas and reluctantly takes a job with pro baseball player Donovan Jackson (Rucker), who is a single dad of three needing a live-in-chef to get him through the holidays with the kids. 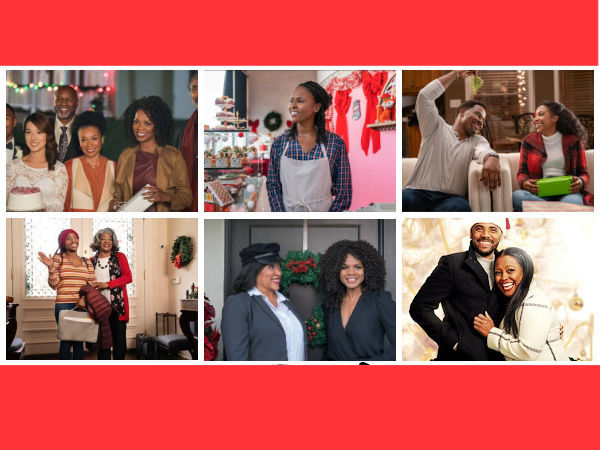 Black Christmas Movies on OWN

In 2019, as part of the network’s first foray into original TV films, the three star-studded flicks will air over three consecutive Fridays. 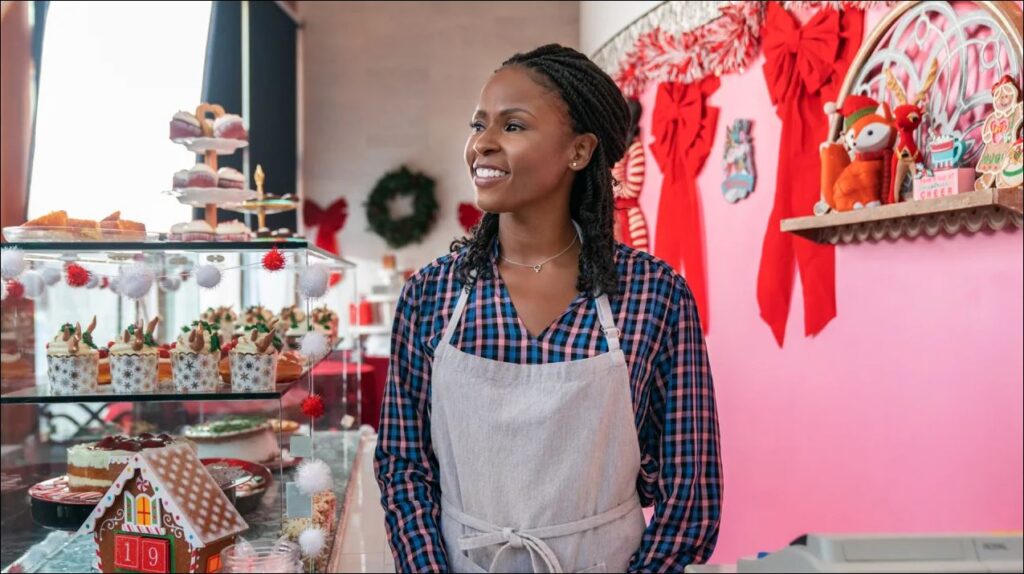 When the matriarch of the most popular bakery in town announces her plan to retire at the end of the year, her adult children find themselves locked in a Christmas cake competition, with control of the family business hanging in the balance.

All the Baking Shows on Netflix Available Right Now

All the Baking Shows on Hulu Available Right Now 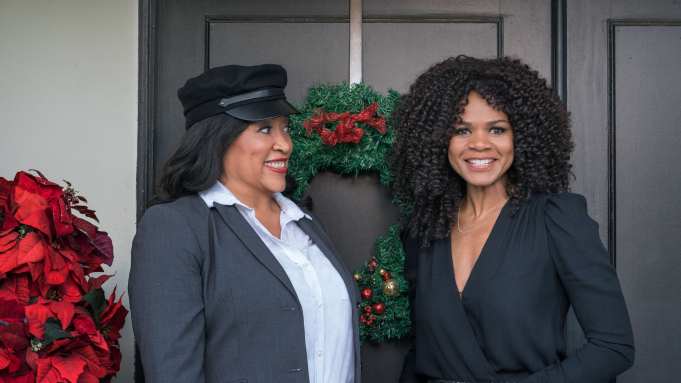 An overworked businesswoman and mother, Carole finds her life turned upside down when she wonders about the path not traveled. She ends up in an alternate life at the cost of the relationships with her family. 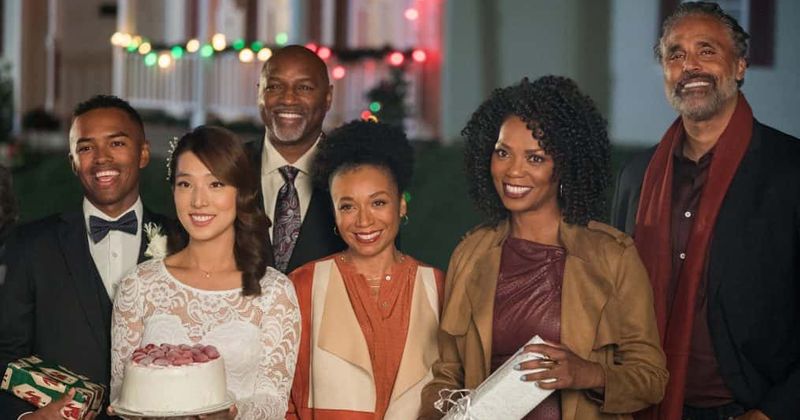 Follow intertwined families living on the same block as they celebrate Christmas Eve. A family gets an unexpected visitor, a couple rekindles their spark and a daughter is determined to get her workaholic mother excited about the holidays. 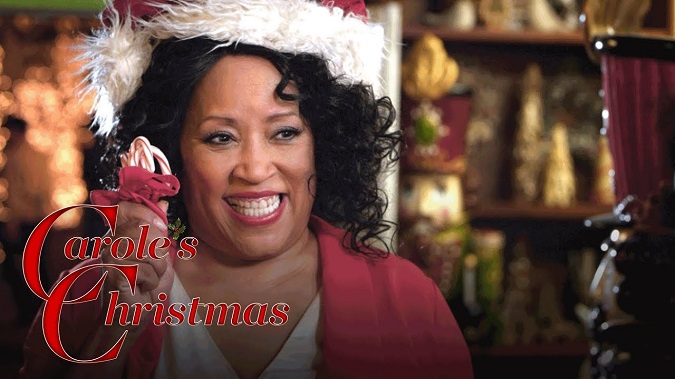 Carole is surprised to see Iris in a store. Carole thanks Iris for all that she has shown her and the two share a nice laugh while getting into the Christmas spirit. 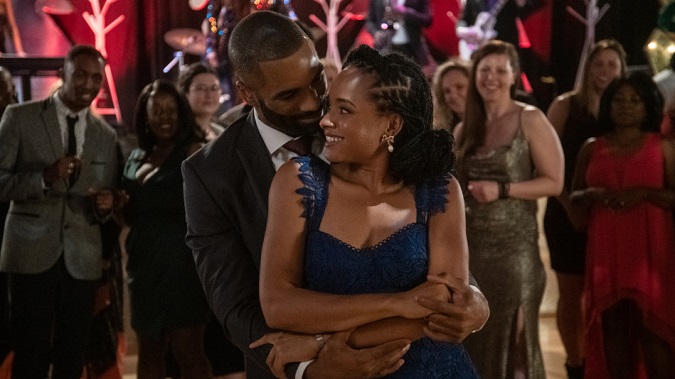 A workaholic stuck in a Christmas town must choose between work and love. 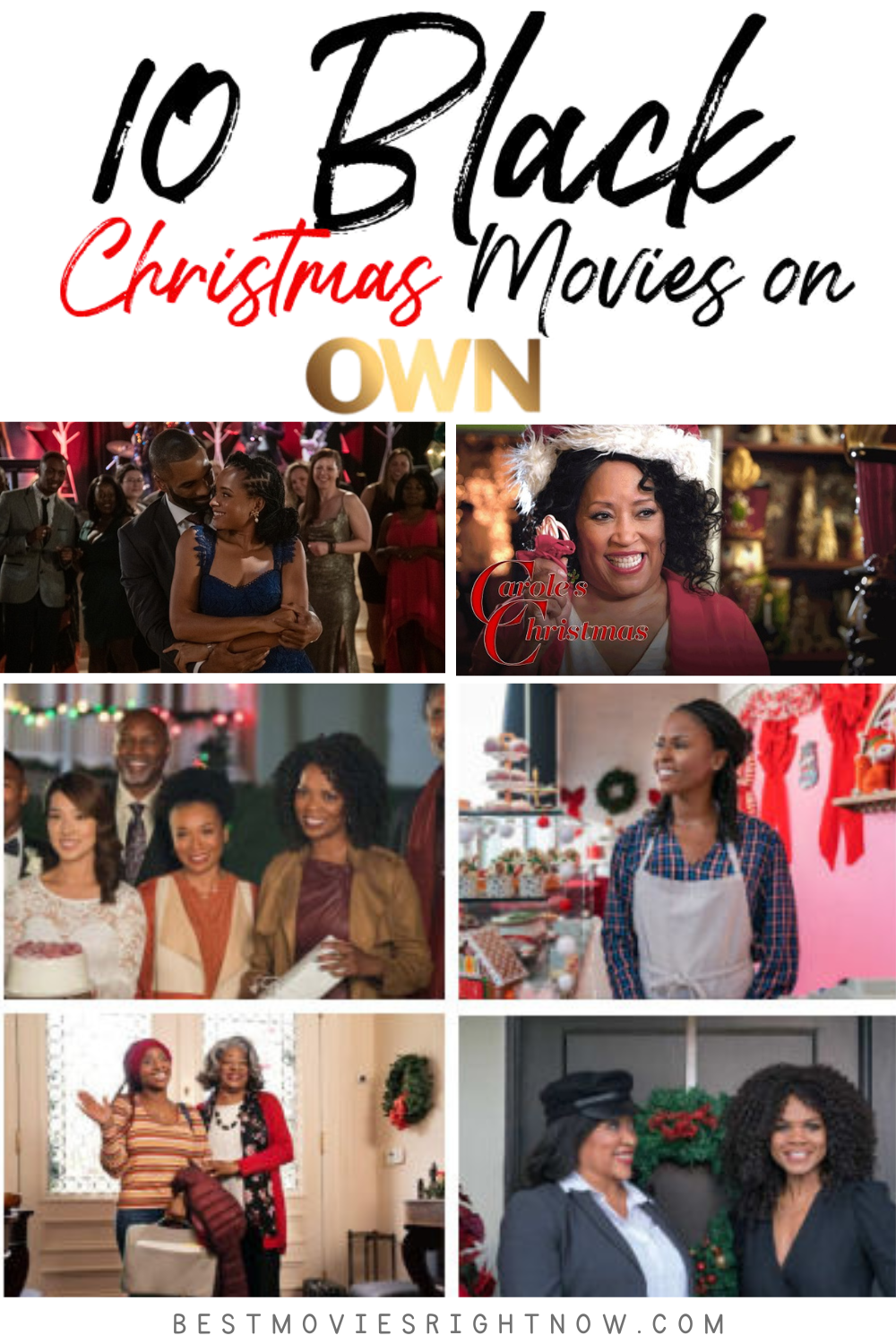