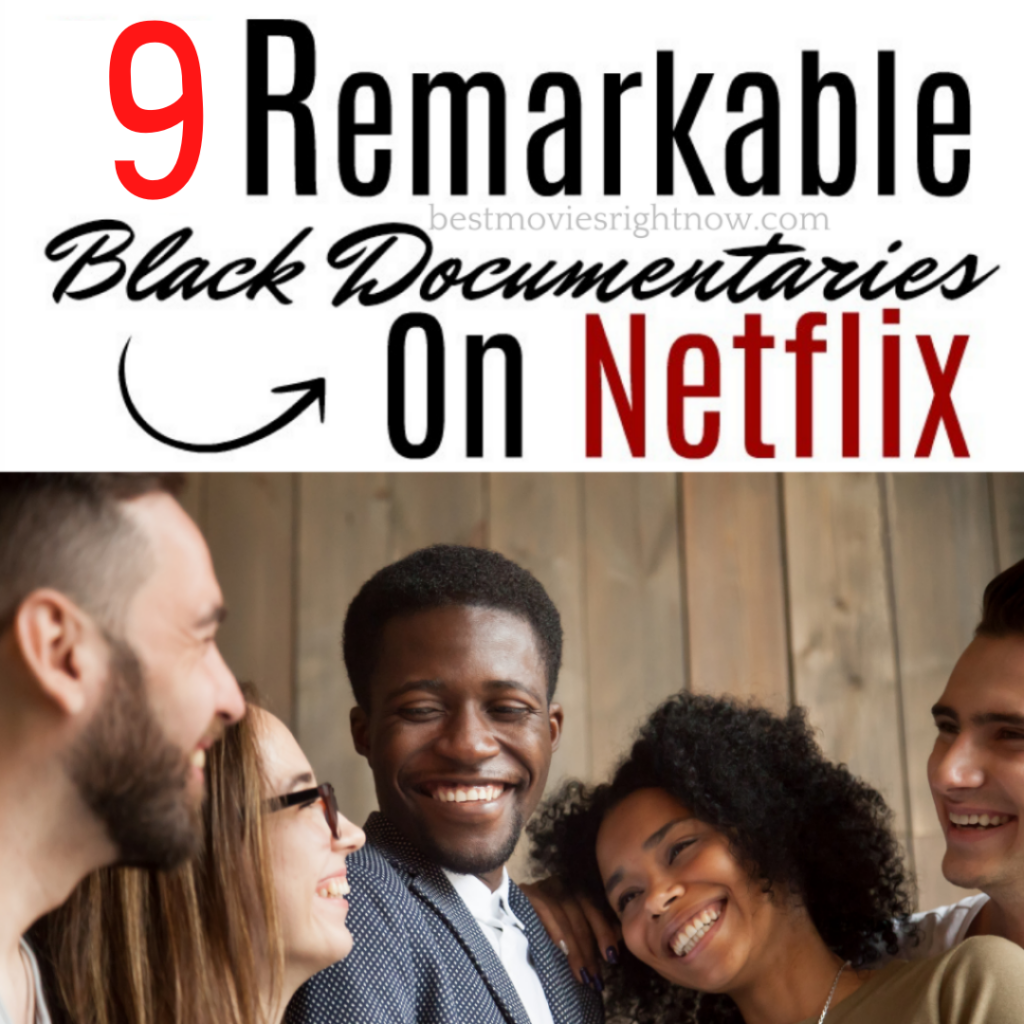 What are Black documentaries? They can open windows to our past. Through the lens of talented filmmakers, we can re-live iconic moments in history.

Documentaries offer rich insight into our society and culture, connect us to some of our proudest and most shameful moments in American history, and remind us of how far we’ve come. What follows is a list of powerful documentaries exploring Black history and culture in America.

These are great selections to add to your black movies on Netflix list.

All the black documentaries on Netflix listed are current, but that is subject to change without notice. 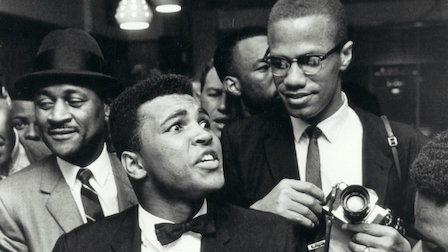 While embarking on a global tour, Kevin reflects on his comedic journey and the road to acceptance before receiving the biggest news of his career.| Stream on Netflix

These Black documentaries on Netflix were added for 2018: 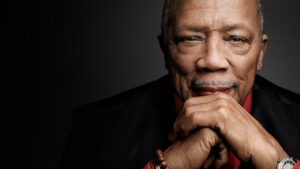 This documentary profiles music and culture icon Quincy Jones, offering unprecedented access to his private life and stories from his unparalleled career. | Watch on Netflix 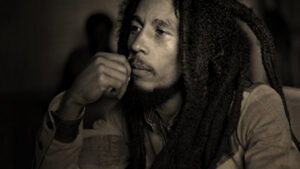 ReMastered: Who Shot the Sheriff

In 1976, reggae icon Bob Marley survived an assassination attempt as rival political groups battled in Jamaica. But who exactly was responsible? | Watch on Netflix 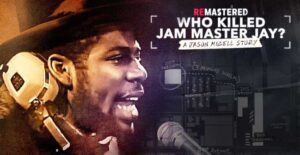 Run-DMC DJ Jam Master Jay made a huge impact on music and his community. But friends and family still seek closure years after his unsolved murder. | Watch on Netflix 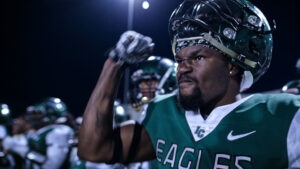 After a couple of seasons of profiling recruits at East Mississippi Community College, which has won several NJCAA national titles, the reality series shifts its focus to Independence Community College.

The Kansas school doesn’t have the same type of gridiron pedigree as EMCC — it’s trying to rebound from more than a decade of losses — but the players are dealing with many of the same challenges that the EMCC squad faced — both on and off the field. | Watch on Netflix 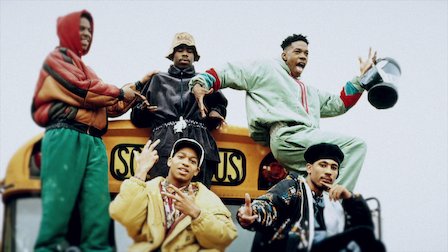 Hip-hop music first developed in the United States in the 1970s and has steadily grown in popularity in the decades since then.

This docuseries traces the genre’s dynamic evolution from the beginning through the 1990s.

It starts with a look at artists — including Afrika Bambaataa and Grandmaster Flash — who laid the foundation early on and then moves on to other influential groups like Run-DMC and Public Enemy.

The show also explores differences in hip-hop on the East Coast compared to the West Coast. | Watch on Netflix

Which of these is your favorite of the black documentaries on Netflix in 2018? 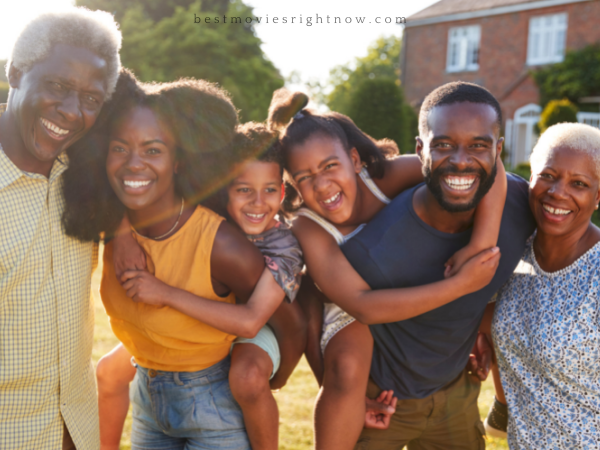 BLACK DOCUMENTARIES ON NETFLIX (Released prior to 2018)

The case was never prosecuted, the charges were ultimately dropped, and Browder committed suicide after his release. His story and the challenges it poses to a basic understanding of American liberties are central to this six-part documentary.

It’s a comprehensive review of the case, using first-person accounts, archival footage, and cinematic re-creations of key scenes from Browder’s life. Exclusive interviews with a wide range of people connected to the story, from politicians to close friends and family members to social reformers, are also featured.

| Watch on Netflix (In my opinion, this is the most troubling of the listed black documentaries on Netflix.)

Filmmaker Ava DuVernay explores the history of racial inequality in the United States, focusing on the fact that the nation’s prisons are disproportionately filled with African-Americans. | Watch on Netflix

You’ll want to see these Black documentaries from 2018, too.

Do you have any favorite Black documentaries on Netflix? 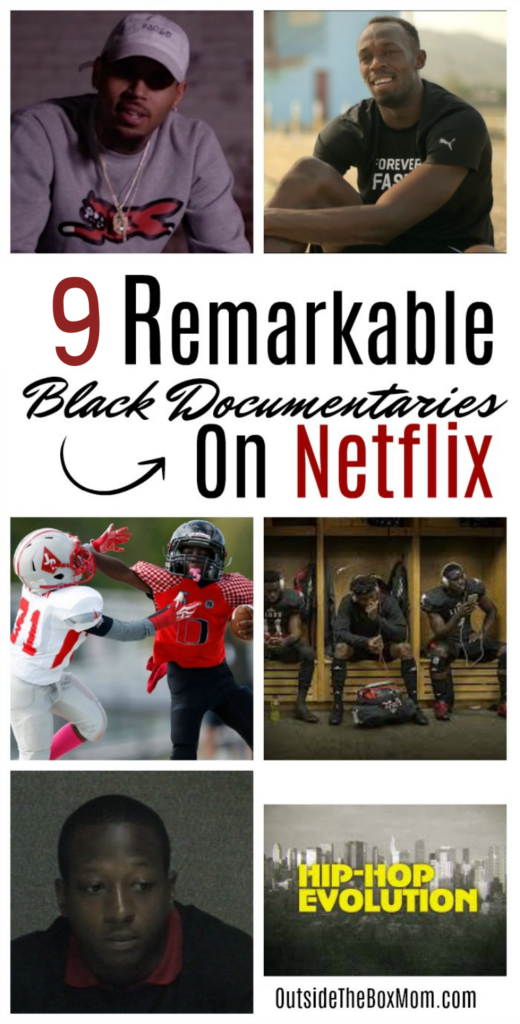 […] This list of movies about police brutality is available on Netflix, Hulu, Amazon Prime Video and more. Unfortunately, they are part of the African-American Experience and a topic covered in many Black Documentaries On Netflix. […]

Contact Us
As an Amazon Associate I earn from qualifying purchases.
28 shares