These Black documentaries feature historical documentaries surrounding the trials of Black and African-American people. Stay in the know about current events, stimulate conversations with your children, and enjoy a wide variety of other Black movies on Netflix. 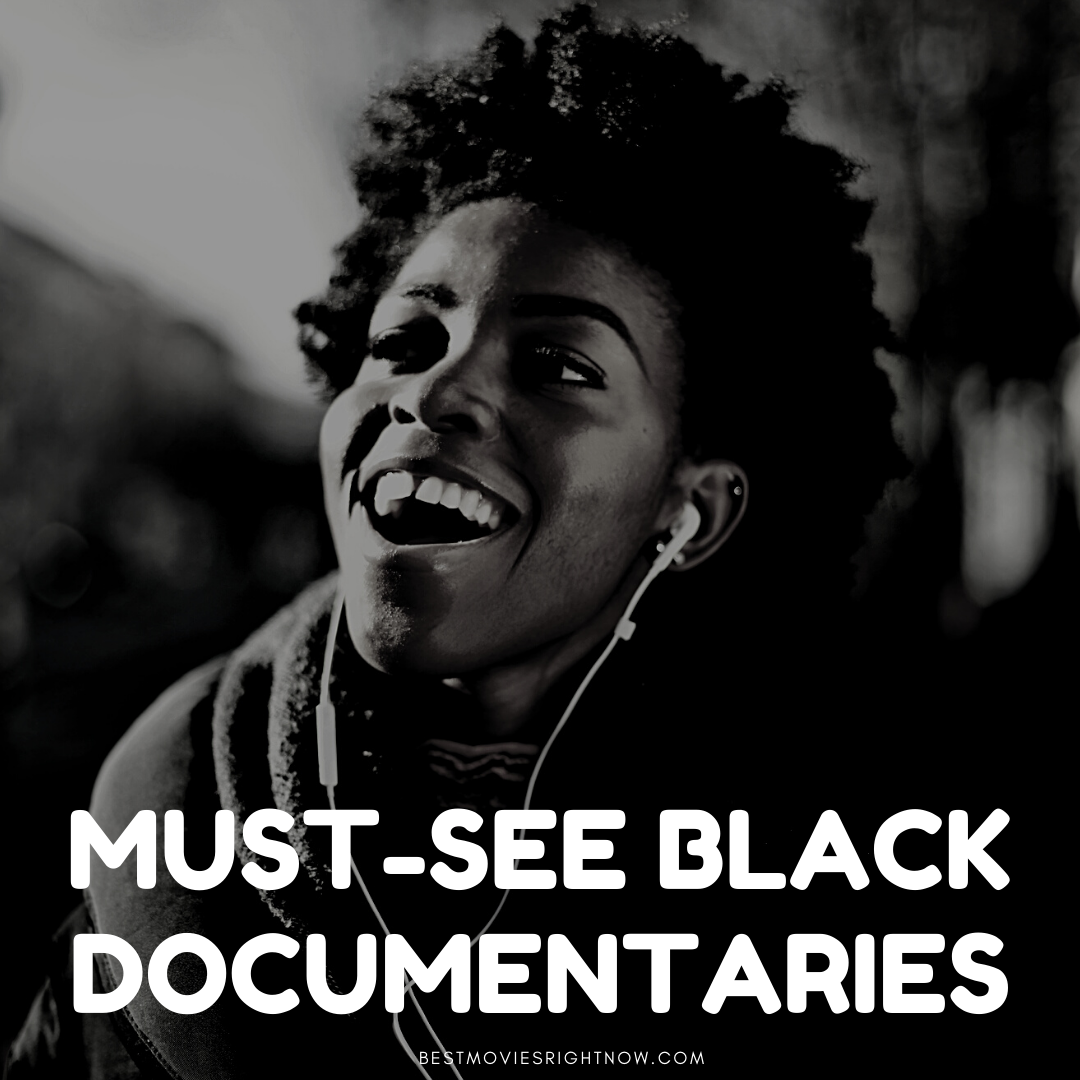 Everyone has a different learning style. I personally favor visual learning aids. Now that’s not to say that I don’t read books are don’t enjoy reading books but when it comes to learning about a person’s history, in particular, I love watching documentaries.

It’s great to interview those who were closest to the subject, review old footage, or see old news coverage during events that made the person famous. These black documentaries will take you behind the scenes of some of black history’s greatest names characters and figures.

There’s a wide variety from politicians to athletes to entrepreneurs to activists. Pick one of these to watch today and I’ll bet you learn something about them that you didn’t know before! All of the research has been done for you.

And if you find an area that you are particularly interested in you can always go back and watch other documentaries about the subject or read books that delve deeper into it. 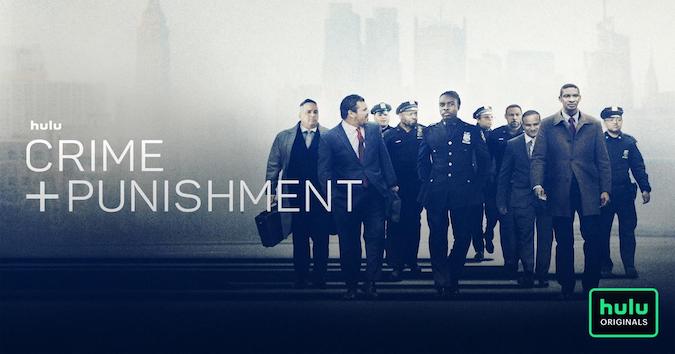 Focusing on the New York Police Department, this immersive, character-driven documentary reveals the fight against the long-established, but now illegal, the practice of arrest quotas, which traditionally targets minority communities to serve the courts rather than the community.

Maing, who goes as far as collaborating with his subjects, tracks the stories of whistleblowing cops who faced alienating consequences for declining to participate in the corruption. Watch on Hulu (Don’t have a Hulu subscription? Click here to get a free month!) 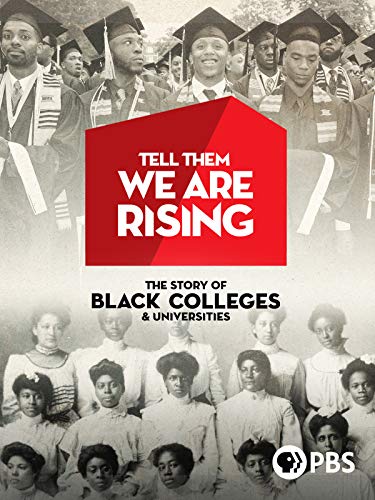 Tell Them We Are Rising: The Story of Historically Black Colleges and Universities
$3.99
Buy on Amazon

Tell Them We Are Rising: The Story of Black Colleges and Universities

Chronicling the milestones of and discourse around African-American education, from the slavery years through today, it focuses on the establishment of Historically Black Colleges and Universities while also highlighting the general importance of learning for the sake of empowerment and progress.

Hearing from historians and seeing the compiled archival footage here, we’re reminded of the taken-for-granted significance of education in influencing culture and inspiring past, present, and future civil rights movements.

The history may be specific, but the encouragement should affect anyone. 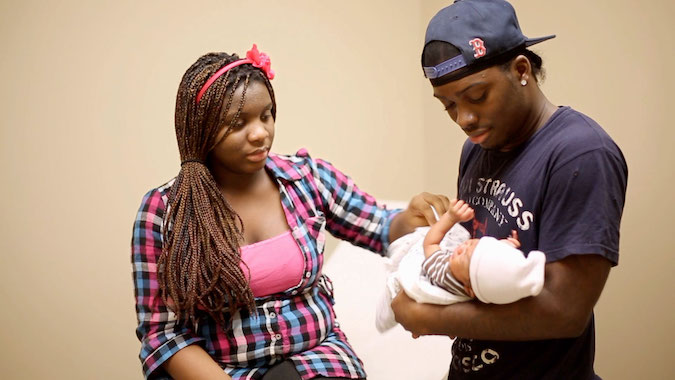 Hale County This Morning, This Evening

An intimate and fragmented look at the mostly poor, mostly black Hale County in Alabama. Although there is some narrative throughline, specific character studies, and implicit political themes to be found in the 75-minute feature, the storytelling takes the loose, lyrical form of a succession of gorgeous shots, the majority of them brief and disconnected.

Such incredible cinematography shouldn’t be surprising coming from an established photographer just turning to film in his 30s, and yet nearly every moment is a stunning work on its own. Together, they make up a remarkable picture. Watch on PBS. 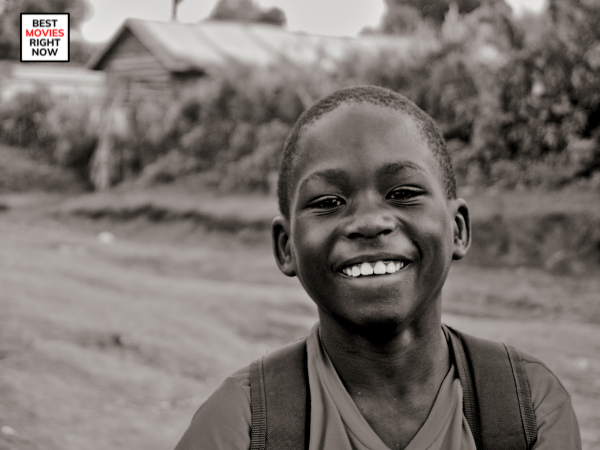 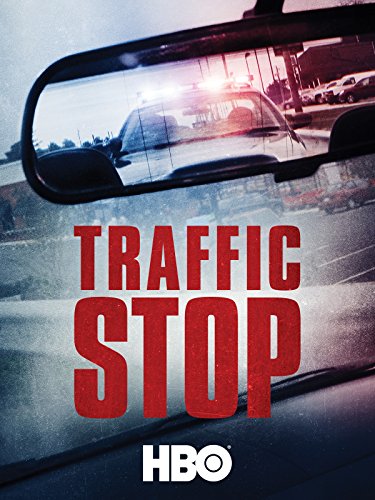 After being stopped for a routine traffic violation, 26-year-old, Breaion King, an African-American teacher, was pulled from her car by an officer and repeatedly thrown to the ground before being handcuffed.

During the ensuing ride to jail, dash cam footage reveals the conversation between King and the officer which speaks to the heart of the problem between minorities and the police. 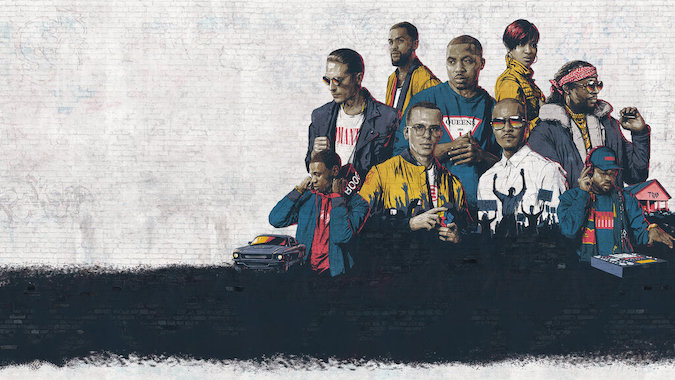 “Rapture” takes a look at the impact that hip-hop has had on global culture by diving into the lives of some of the genre’s biggest artists. Each episode focuses on a particular performer, following them while spending time with friends and family and while out on tour performing for legions of fans and followers.

Among the highlights of the documentary series are showing how Nas continues to hustle in order to stay on top while working with younger talent like Dave East and spending time with T.I. as he uses his influence to make positive changes. Watch on Netflix.

Delving into the last 18 months of the life of Dr. Martin Luther King. Jr., Peter Kunhardt’s documentary looks to humanize the icon so that audiences may have a greater understanding of the anxieties, fears, and broken friendships which occurred after the groundbreaking passage of both the 1964 Civil Rights Act and the 1965 Voting Rights Act.

Have you watched any of these Black documentaries from 2018? 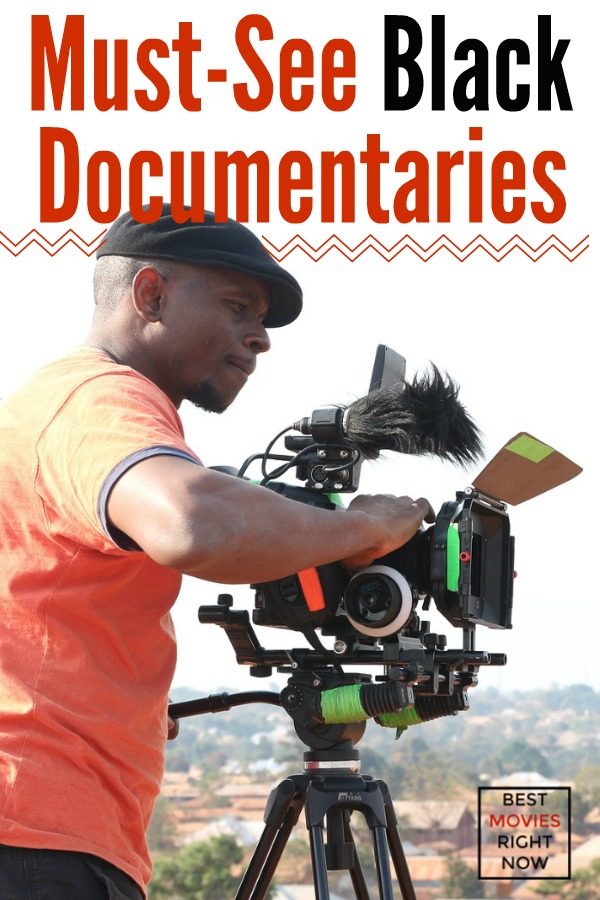