These Black Hallmark Christmas movies are on my favorite list of Christmas movies because they are great to watch during the holidays or Christmas Break. These titles feature family-friendly, romancesand , comedy titles. 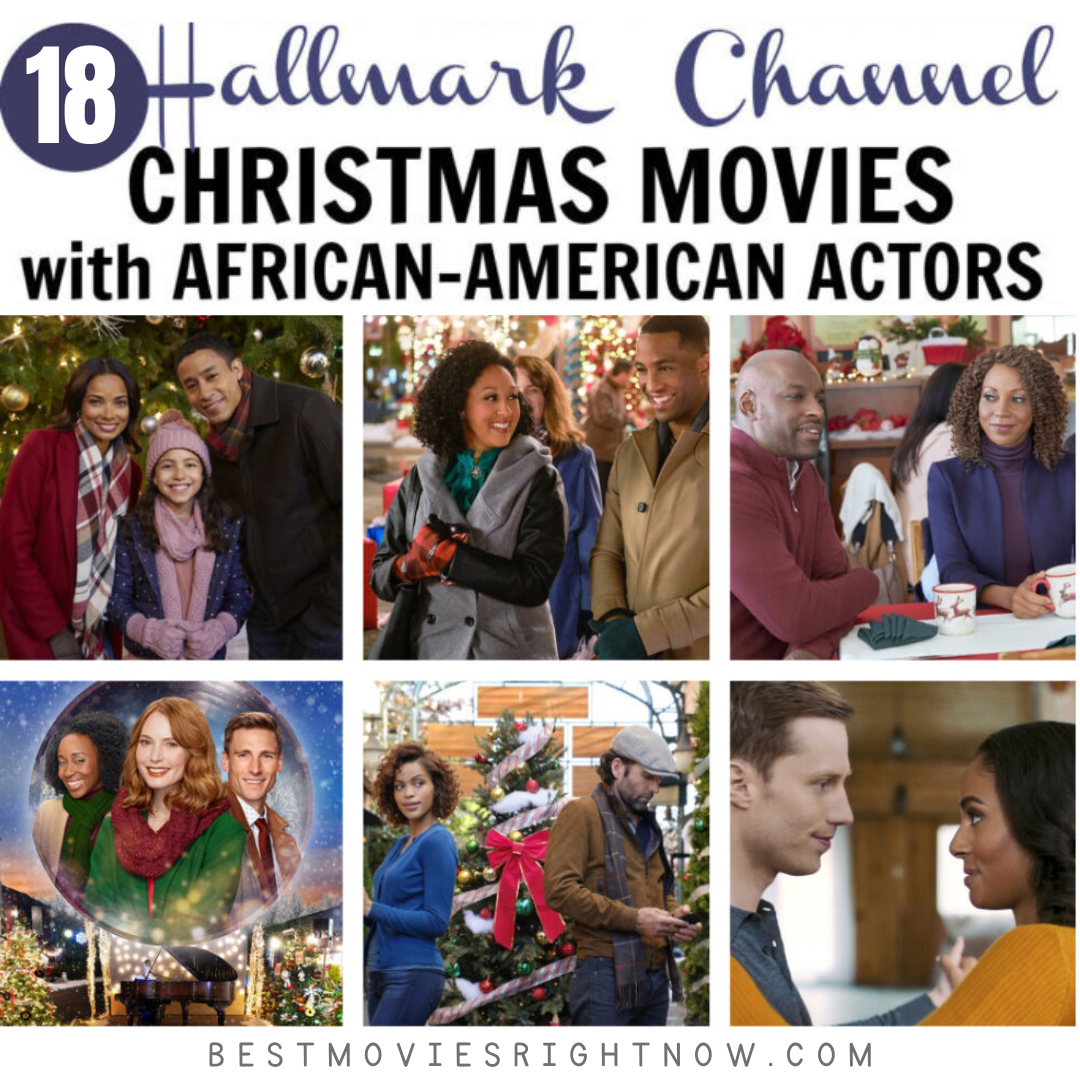 These Hallmark Black Christmas movies feature some of my favorite Black actors: 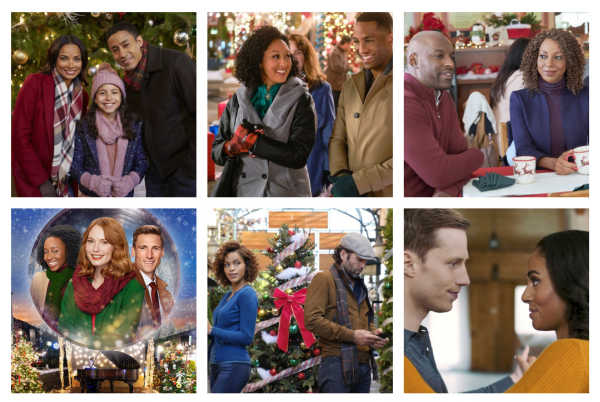 What are Black Hallmark Christmas Movies?

In short, they are movies created by the Hallmark Channel featuring a predominantly Black or African-American lead or cast.

According to the IB Times:

“When it comes to African American and Asian romantic leads in 2017 Hallmark movies, the number is zero. ”

William (Bill) Abbott, the president and CEO of Crown Media Family Networks, the parent company of the Hallmark networks said “I think that you will see significant change over the years as we continue to evolve our content.”

At that point, there was a concerted effort to create more Hallmark Christmas movies with Black actors.

“Christina Milian and Jerrika Hinton are making their Hallmark debuts this Christmas, but they’ve already made Hallmark history.

The two are the first black actresses to be cast as romantic leads in a Hallmark Christmas movie, with Milian, an Afro-Latina, taking that place on Hallmark Movies & Mysteries with “Memories of Christmas” and Hinton on Hallmark Channel with “A Majestic Christmas.” “(Source: IB Times) 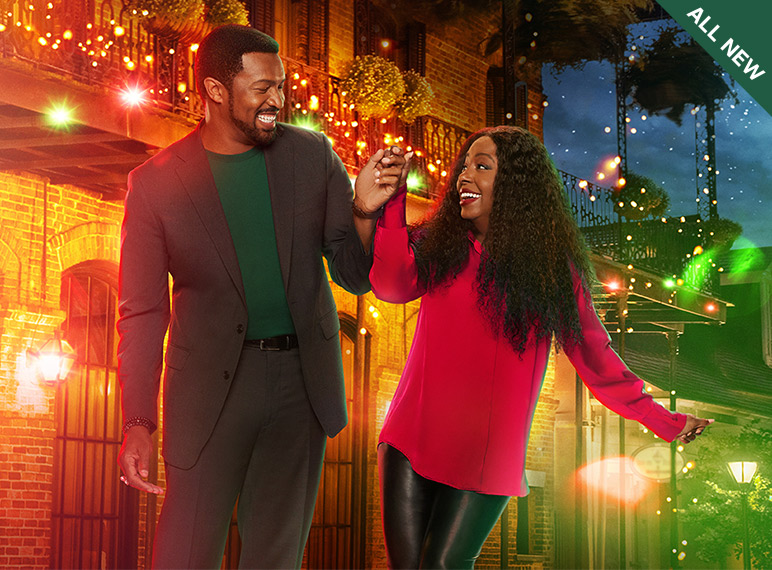 Lisette is a popular R&B singer who’s getting ready to travel home to New Orleans for Christmas. When the media mistakes a photo of her with her ex as an engagement announcement, her family insists that he join her on the trip. 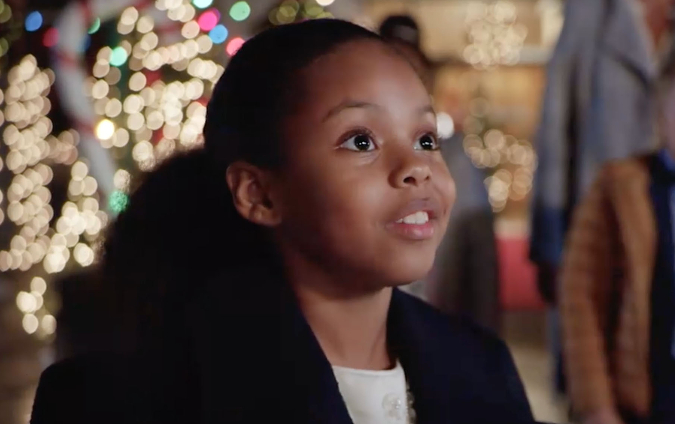 RELATED:  All the Black Christmas Movies on OWN

Shelby is about to quit her job as a rocket engineer when her daughter becomes convinced that her Scrooge-like boss, Evan, is the Christmas Prince from a story Shelby invented years ago. 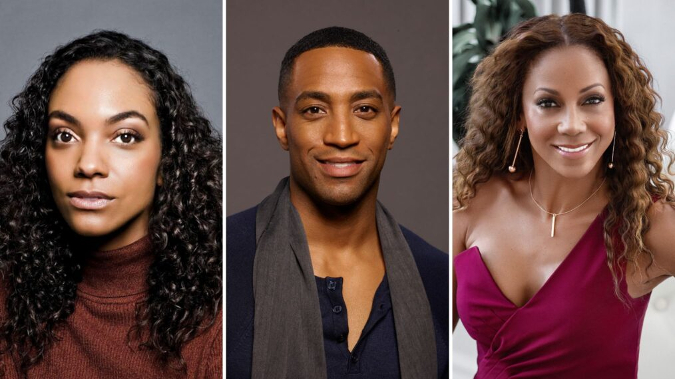 Ella returns to her hometown to mend fences with her fractured family. With the help of Griffin, her ex-boyfriend, she encourages her family to celebrate Christmas and Kwanzaa and to heal their past wounds before it’s too late. 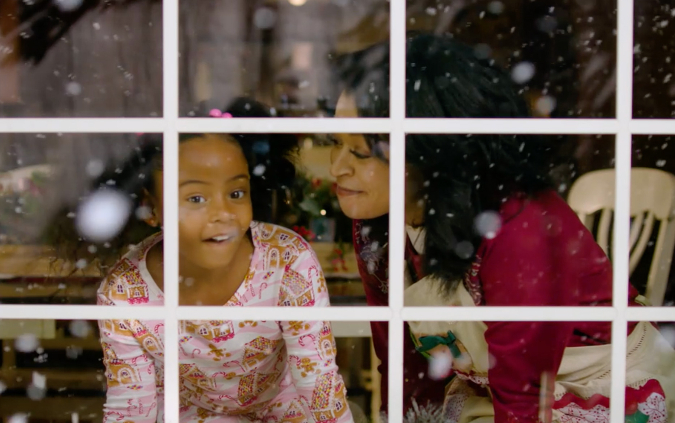 RJ is a new angel, who is given the chance to address his one regret, that he didn’t help his sisters reconcile while he was still alive. Returning to earth as a stranger, he gets each of them to revive The Holiday Stocking, their parent’s old tradition to encourage charity at Christmas. 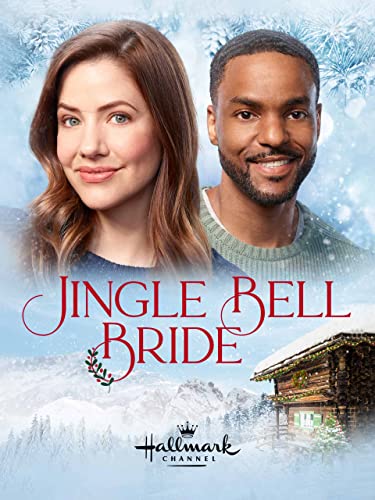 A wedding planner ends up in a remote Alaskan town and falls in love with its Christmas pageantry, as well as the local man helping her find a rare flower. 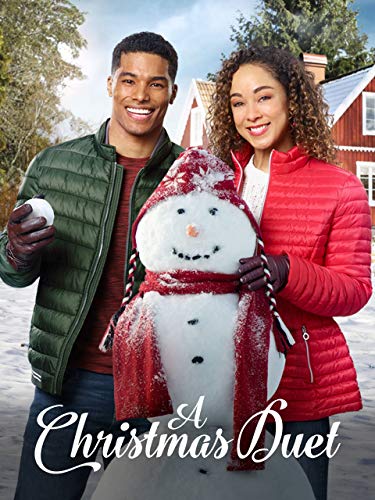 During the chaos of planning a Christmas festival and vying for the Top Winter Lodge Award, an innkeeper rekindles her love of music as well as her love for her former music partner. 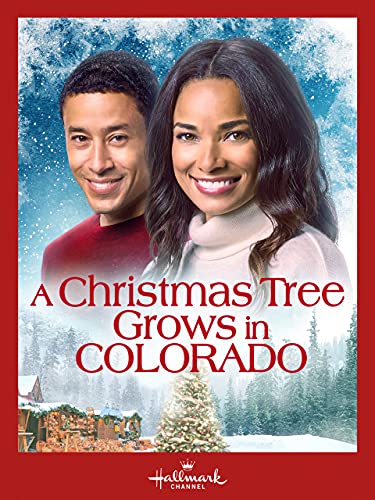 A Christmas Tree Grows in Colorado
Buy on Amazon

A Christmas Tree Grows in Colorado

Erin is planning the town’s Christmas celebration and must win over firefighter Kevin in order to obtain the beautiful spruce tree from his property for the celebration. 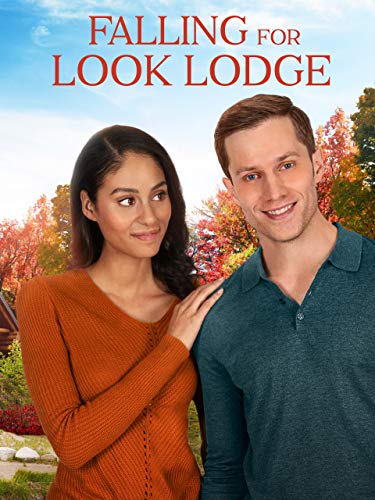 Lily dreams of being a hotel event coordinator and is thrilled when she’s given the chance to do so by helping Noah, a hotel guest, finish planning his… sister Justine’s wedding at a remote lodge. 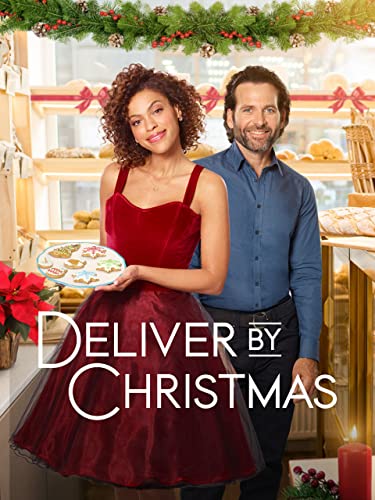 Deliver By Christmas
Buy on Amazon

Molly meets Josh, a widower who recently moved to town with his young son. At the same time she is charmed by a mysterious client of her bakery whom she’s never met in person, and doesn’t realize that they’re one and the same. 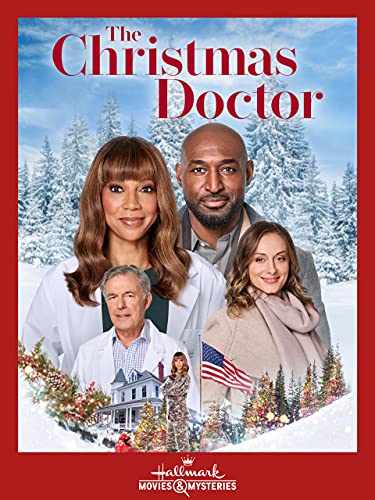 The Christmas Doctor
Buy on Amazon

Zoey is a traveling doctor who prefers short assignments to staying put, so when she is assigned to a small town clinic for the holidays, she is surprised when she starts to feel at home. 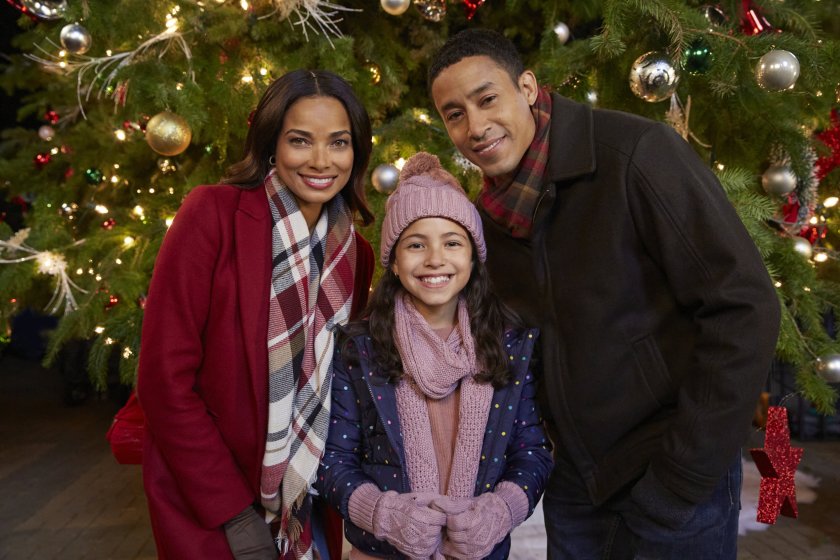 A Christmas Tree Grows in Brooklyn

Erin is planning the town’s Christmas celebration and must win over firefighter Kevin in order to obtain the beautiful spruce tree from his property for the celebration. 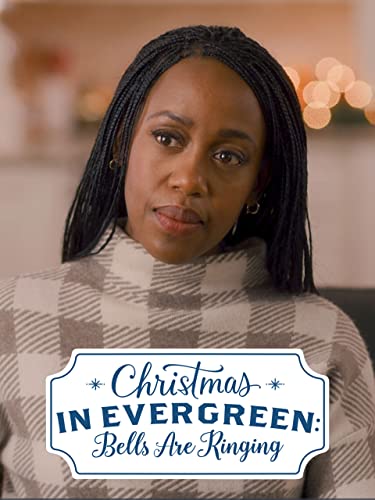 Christmas in Evergreen: Bells Are Ringing
$9.99
Buy on Amazon

Christmas in Evergreen: Bells Are Ringing

As Michelle’s wedding approaches, Hannah steps up to help finish the launch of the new Evergreen museum while questioning her relationship and future with Elliot. 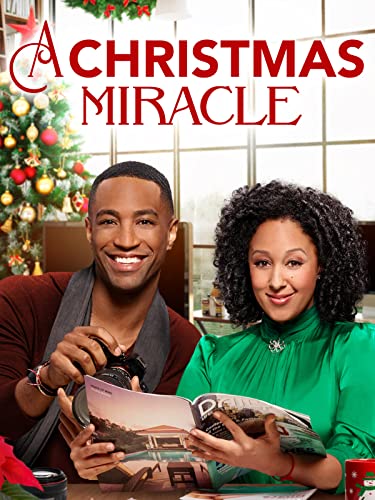 A Christmas Miracle
$9.99
Buy on Amazon

Ever-optimistic single mom Emma Sanderson is looking for a Christmas miracle to write about for the lifestyle magazine at which she has landed a temporary job. While following her lead on the story, Emma discoveran s unexpected romance with a supportive colleague and takes it upon herself to bring about a Christmas miracle for a lonely street musician. 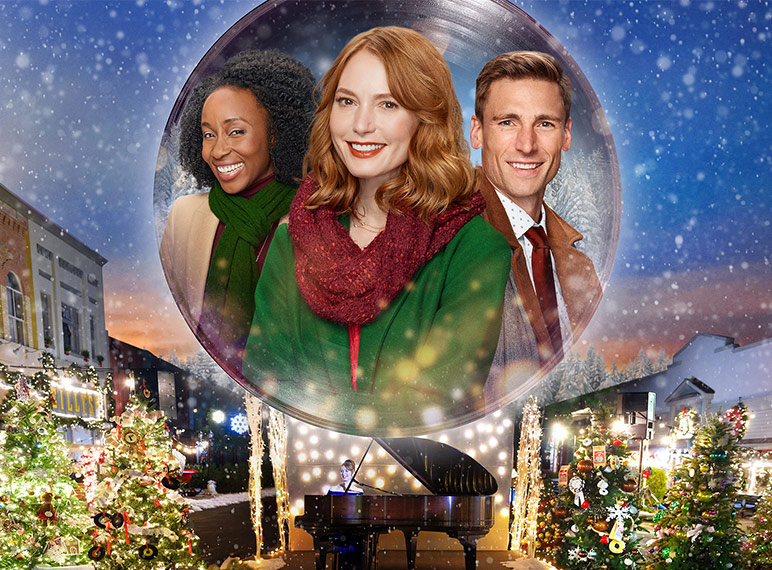 Music store owner Meg spearheads community efforts to save her street from demolition. She’s shocked to find out that the man she’s falling for is actually working for the company Meg’s fighting. 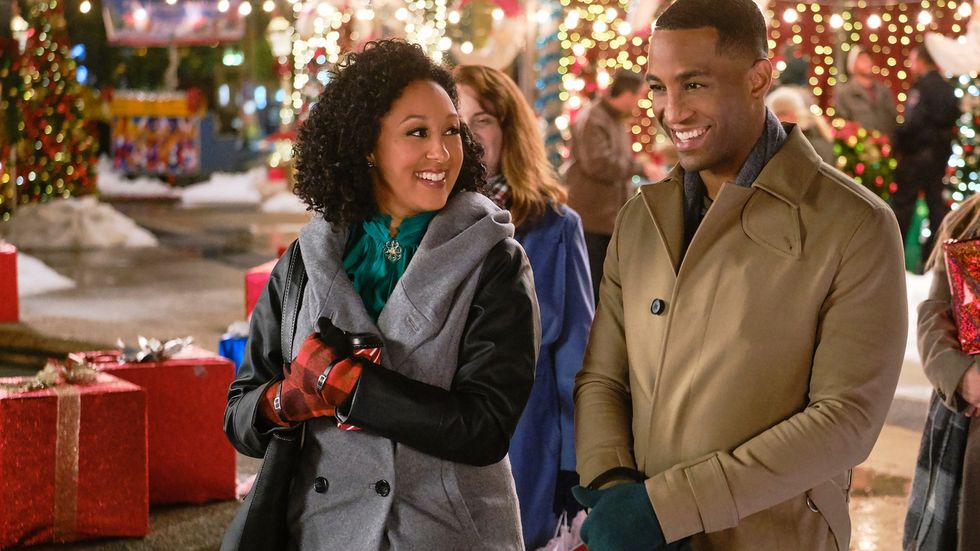 Emily is a top newscaster who has achieved her career dreams but still has regrets about the guy who got away five years earlier. When the Christmas carnival comes to town, a ride around the carousel takes her magically back in time to the carnival five years before…giving her a second chance at love before she must return to her Christmas present. 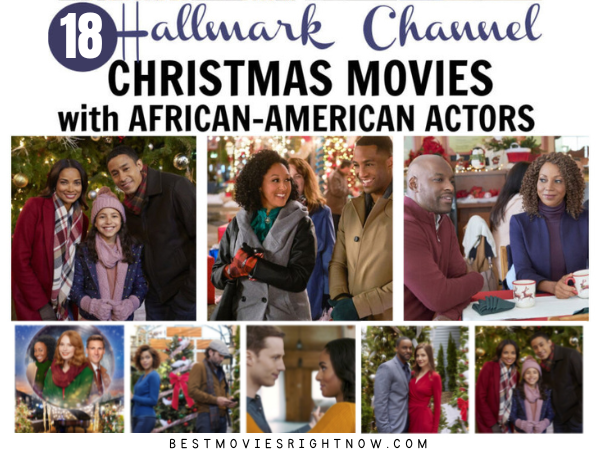 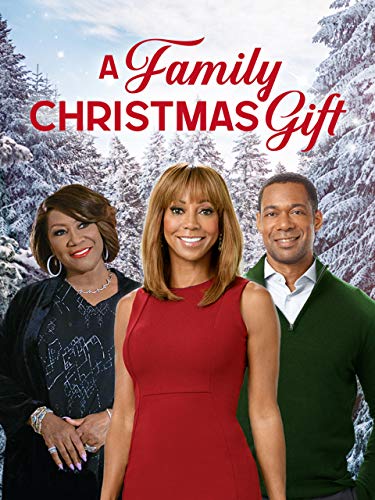 When Amber spends the holidays with her Aunt Dora and helps plan a fundraising Christmas Concert, it brings Amber closer to her aunt and new love into her life. 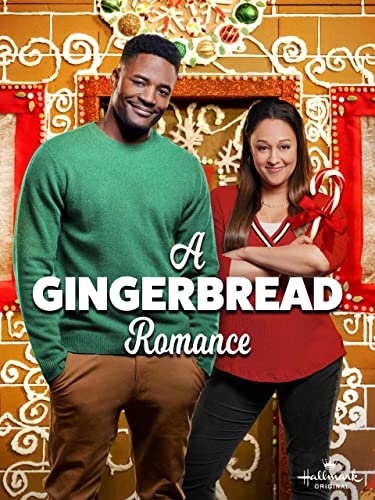 A Gingerbread Romance
$7.99
Buy on Amazon

An architect spends with a baker and his daughter in their cozy home, decorating for Christmas, and exploring Philadelphia at Christmas, filling her with a longing for a place to call home. 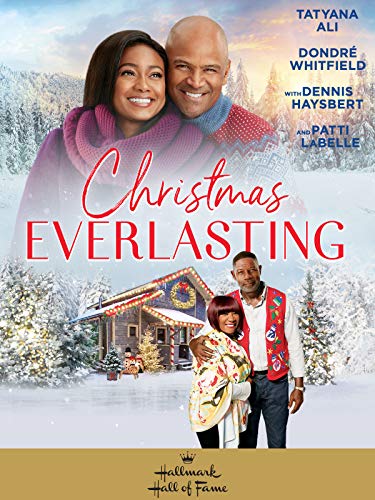 Lucy gets the best Christmas news ever when she learns she’s made partner at her law firm. However, when her sister with special needs, Alice, passes away, Lucy must return home to learn the terms of her sister’s eccentric will. 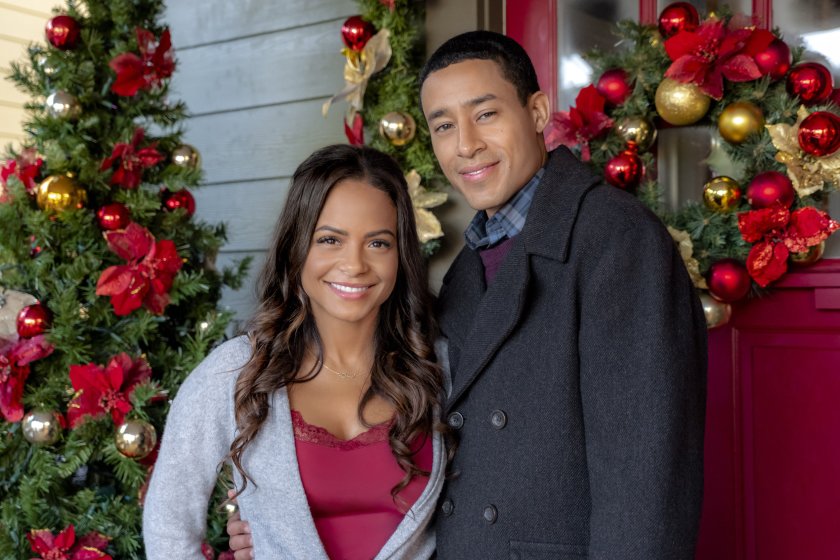 RELATED:  Is the Grinch On Netflix, Amazon or Hulu?

Noelle, a star San Francisco financial dealmaker, returns to her quaint Michigan town to pack up and sell her inherited childhood home and attend the annual Christmas Charity Gala established by her late Christmas-obsessed mother.

As the town braces for the sale of the beloved lodge where the Gala is held, Noelle makes the deal of a lifetime, all while experiencing renewed joy in the holidays and discovering unexpected love. 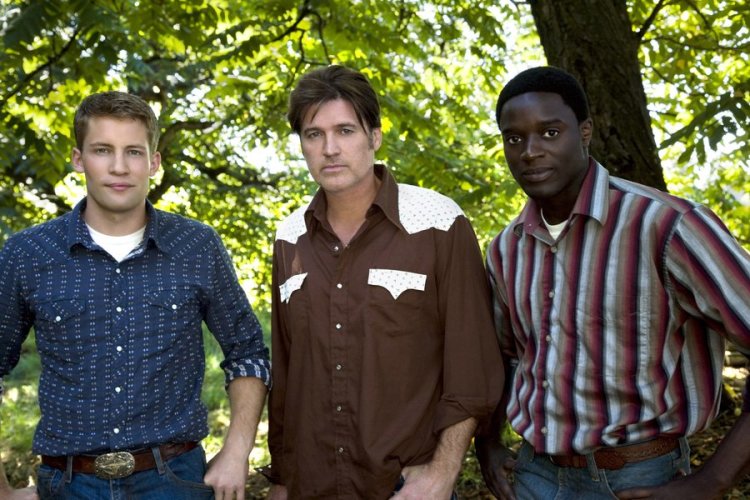 In the rising heat of the Civil Rights Movement, Daniel Burton a widowed farmer struggling to make ends meet, forces his young son, DJ, who has begun to show racist tendencies, to spend time with his black classmate, Rodney, leading to an unexpected friendship. 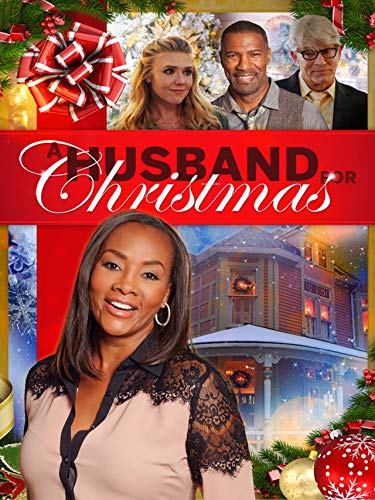 A Husband For Christmas
$4.99
Buy on Amazon

A Husband for Christmas

Two co-workers agree to a loveless marriage of convenience, but as they become acquainted, an unrealized chemistry grows between them. wrath on the world. 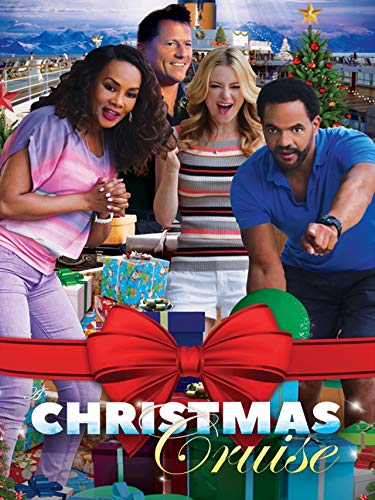 A Christmas Cruise
$3.99
Buy on Amazon

When her best friend invites her along on a holiday-themed sail, an aspiring novelist unexpectedly finds the love of her life onboard. 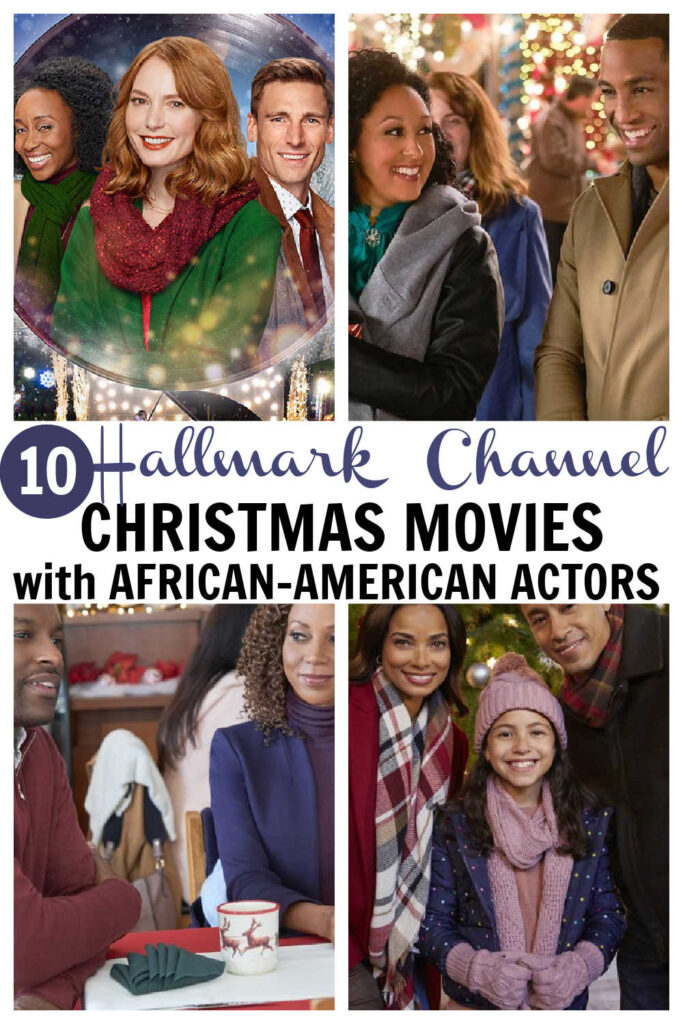 Please show the Christmas movie with Danny Glover on a train that gets stuck with snow drifts Love that movie. Please show on a Hallmark channel. Thank you

[…] All the Black Hallmark Christmas Movies […]

Contact Us
As an Amazon Associate I earn from qualifying purchases.
13 shares