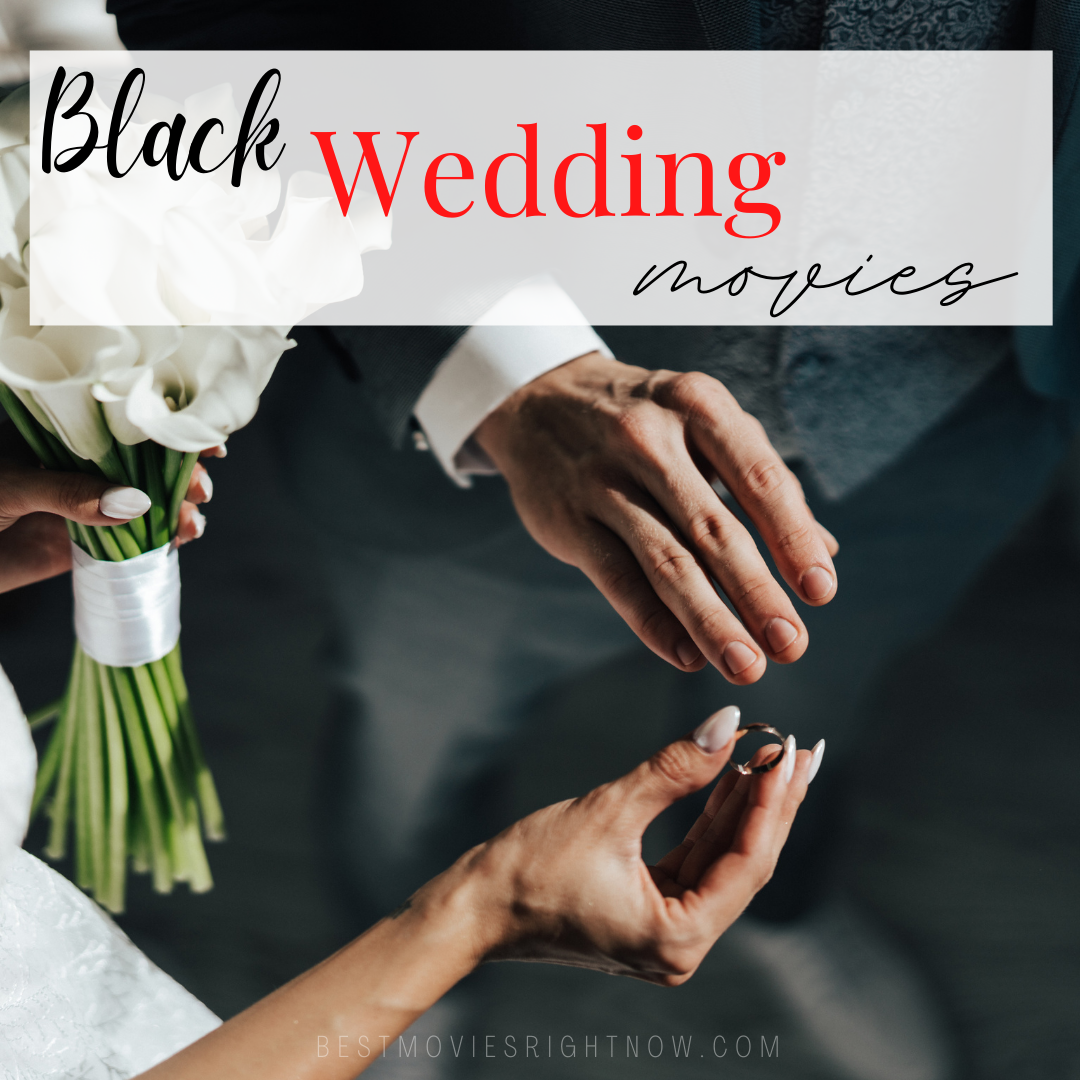 WHAT ARE BLACK WEDDING MOVIES?

Movies about weddings with a predominantly African-American cast.

WHY DO WE NEED TO HIGHLIGHT “BLACK LOVE?”

Major media outlets routinely present a distorted picture of black families — portraying them as dependent and dysfunctional — while white families are more likely to be depicted as sources of social stability.

WHAT SHOULD I EXPECT IN A BLACK WEDDING MOVIE? 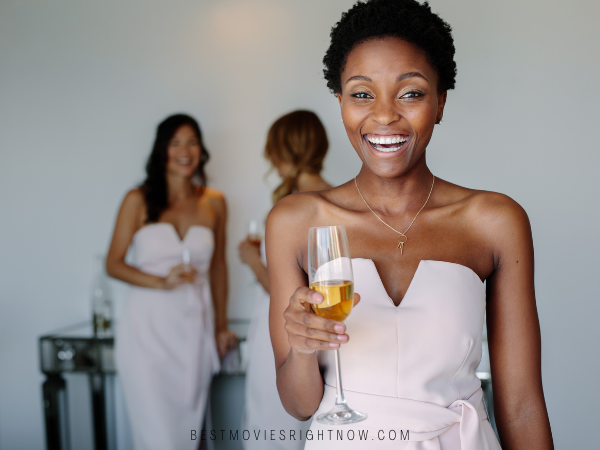 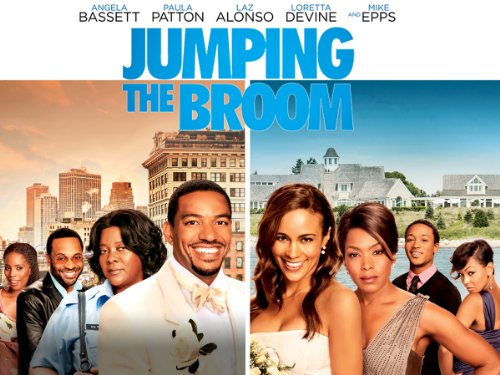 Class differences and family resentments add to the hubbub surrounding an African-American wedding on Martha’s Vineyard in this perceptive, faith-based romantic comedy. 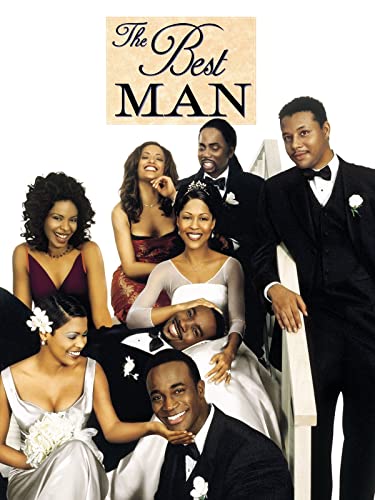 When an advance copy of a best man’s kiss-and-tell book makes the rounds, his friends in the wedding party have trouble with all his dishes. 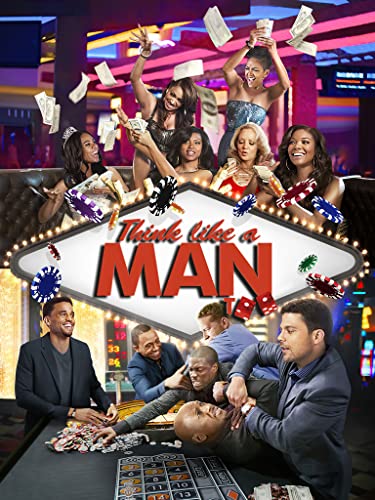 When a group of couples reunites in Las Vegas for one’s wedding, a series of compromising situations threatens to derail not only the big event but also the survival of everyone else’s love affair. 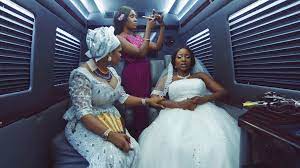 A groom massively regrets boasting that he can foot the entire bill for his wedding after realizing his bride wants a large and lavish wedding day. | Stream on Netflix 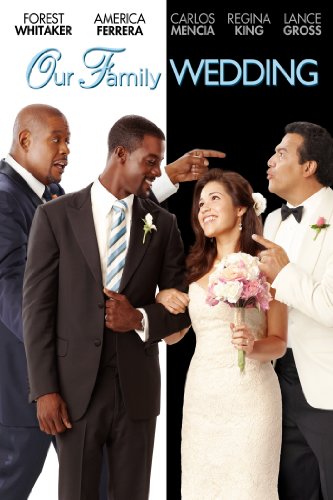 Our Family Wedding
Buy on Amazon

Soon after returning from college, Lucia and Marcus announce their engagement to their parents. Marcus and Lucia realize too late that, although it’s their marriage, the wedding belongs to their families. 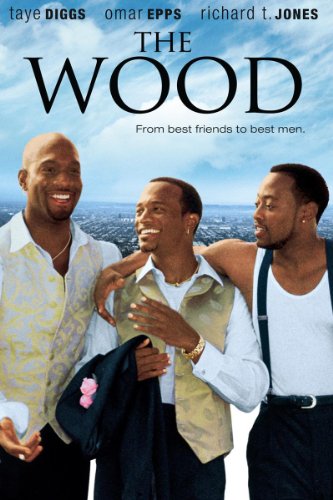 A soon-to-be groom tells the story of his youth to friends who come after him when he runs off the day before his wedding. 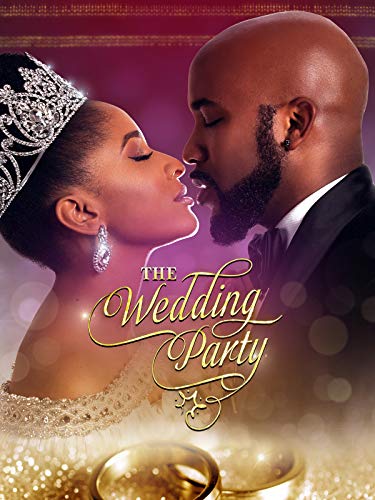 The Wedding Party
Buy on Amazon

They’ve vowed to stay chaste until marriage. But first, they’ll have to survive the trip down the aisle. 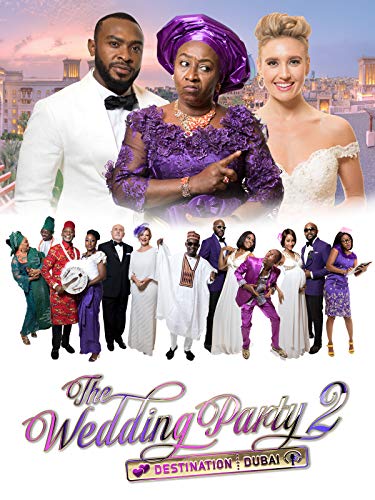 In this sequel to the 2016 hit “The Wedding Party,” a couple’s date night ends in an accidental proposal, sparking a series of chaotic family events. 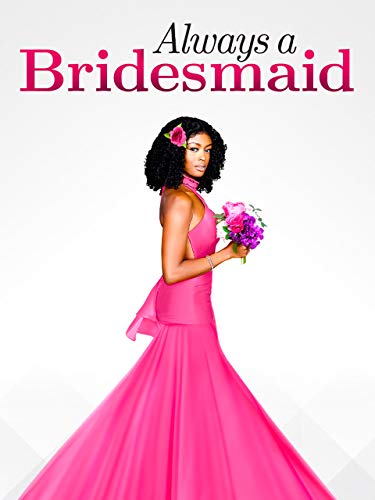 Always a Bridesmaid
Buy on Amazon

Never married but always at weddings, a copy editor finally dives into the dating pool but wonders if her love story involves staying single forever. 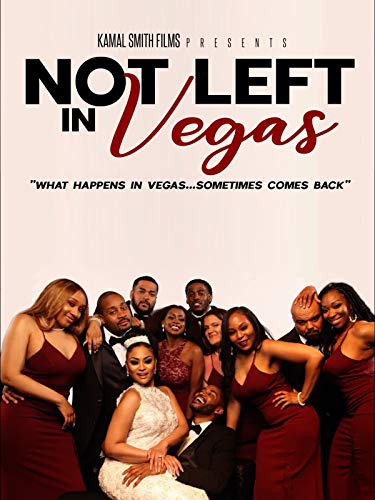 Not Left In Vegas

Not Left In Vegas is the Hilarious new comedy from Kamal Smith that shows what really happens on the road to saying ‘I Do” So buckle up and get ready to witness all the love, drama, and secrets that come to light when planning a wedding.

If you enjoyed this list of Black wedding movies, check out these, too: 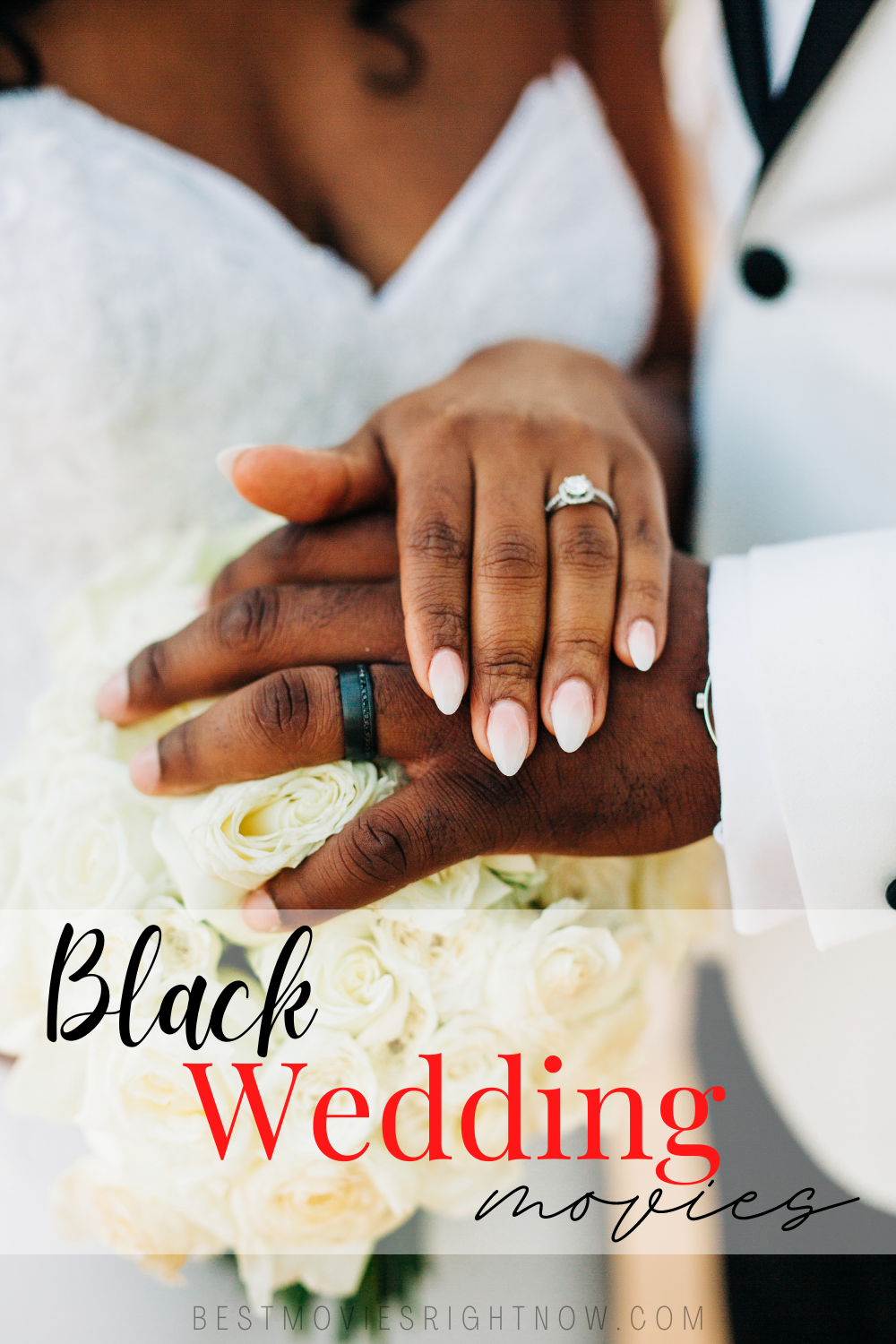