Powerful women aren’t represented enough in today’s media, whether it be through tv shows or movies, so finding those hidden gems with diverse women can be so satisfying! 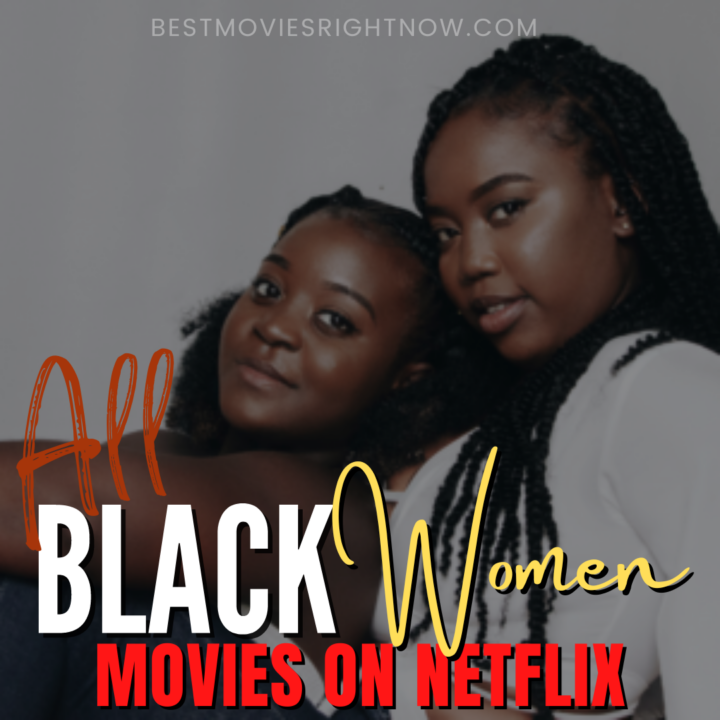 All The Best Black Women Movies on Netflix

African-American women leads aren’t easy to come by, but Netflix has a few titles that are definitely noteworthy. Stories of overcoming adversity or simply falling in love, here are our picks for Black Women movies. 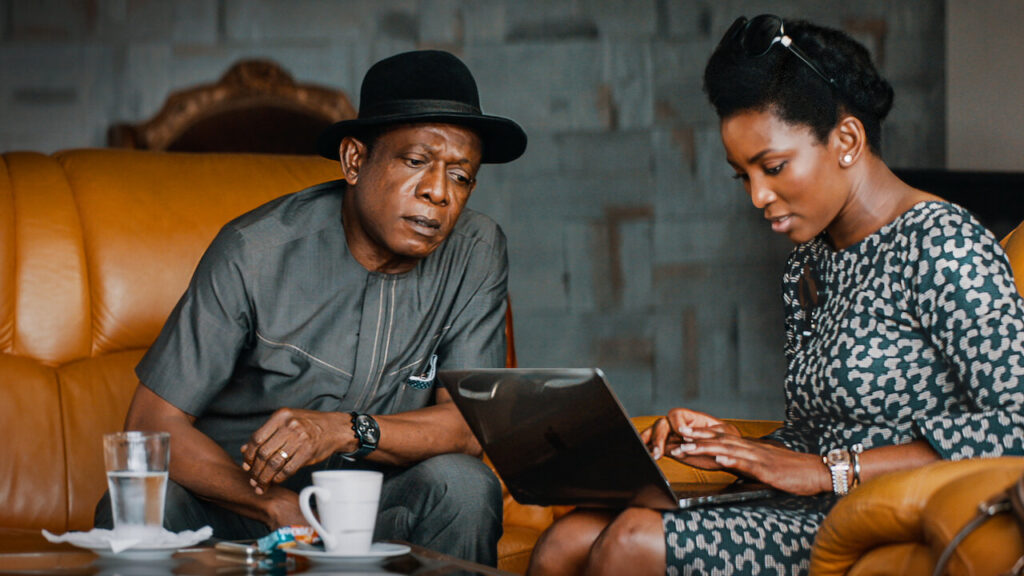 In Netflix’s first Nigerian Original film, a woman must step up and work alongside her crude and eccentric brother when their father’s health begins to decline. The two siblings must cooperate to save the company from debt and potential takeover. 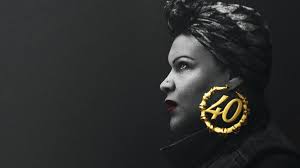 This beautiful black and white film center around a 40-year-old playwright struggling to make herself known while living in the shadow of her past work. The only way she can save her voice may be to turn to music; specifically rap. 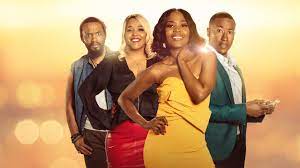 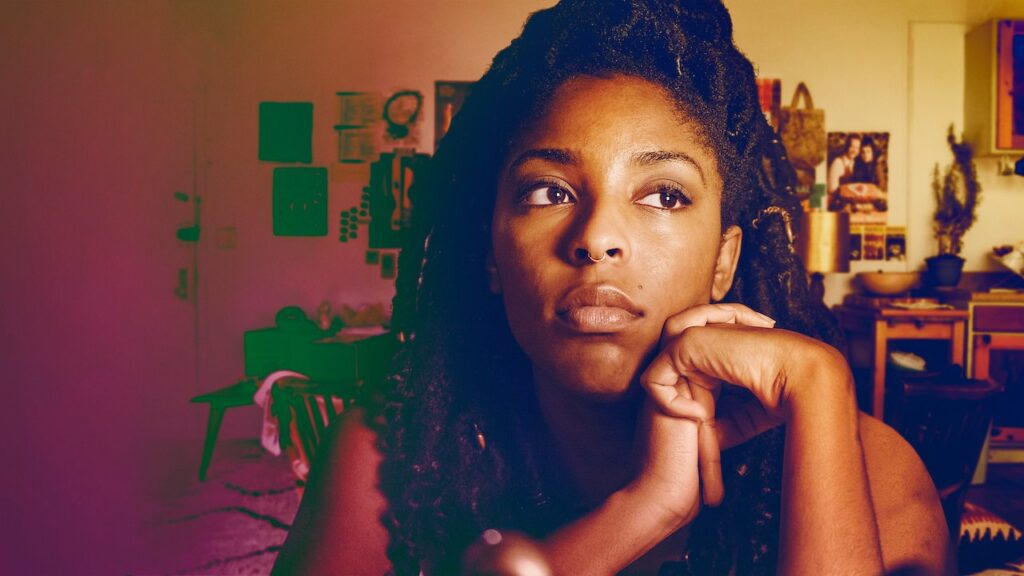 Jessica, a fiercely independent woman, struggles to move on after her ex breaks up with her. A blind date can be the opportunity she’s looking for, but it may be more than she expected. 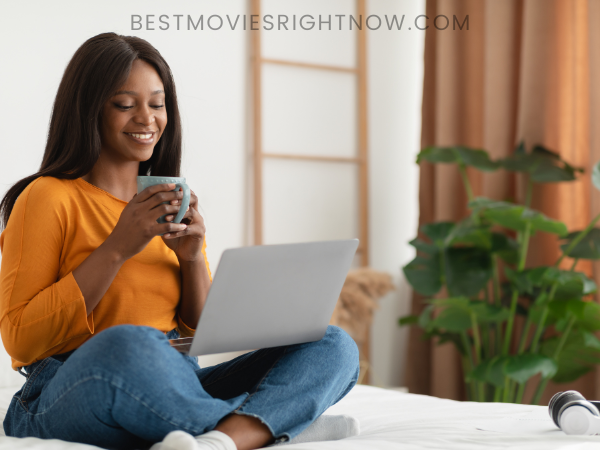 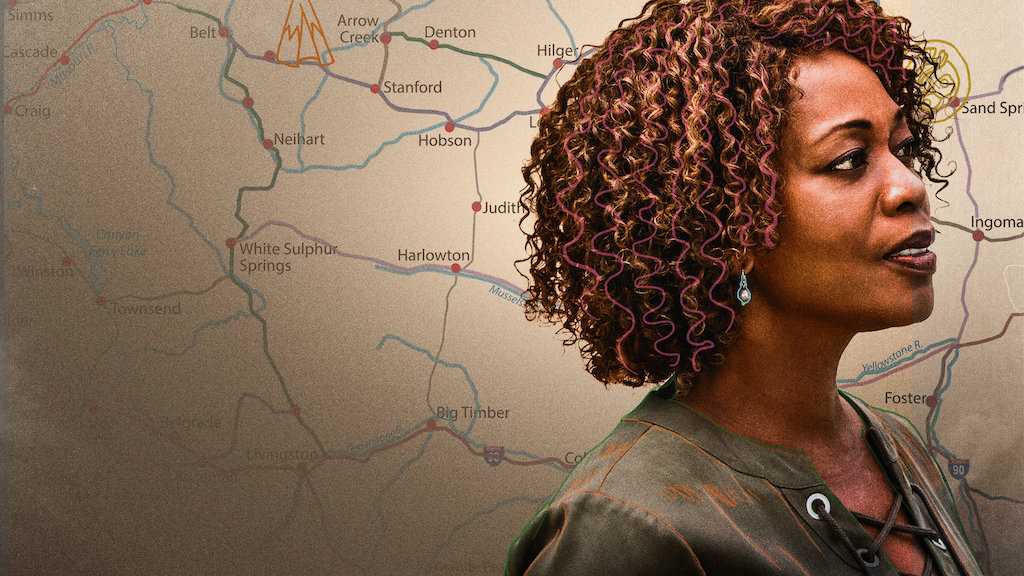 Tired of her boring life, Juanita leaves her grown children and sets off on a mission to reinvent herself. She finds herself at a French restaurant filled with interesting characters in Butte, Montana. 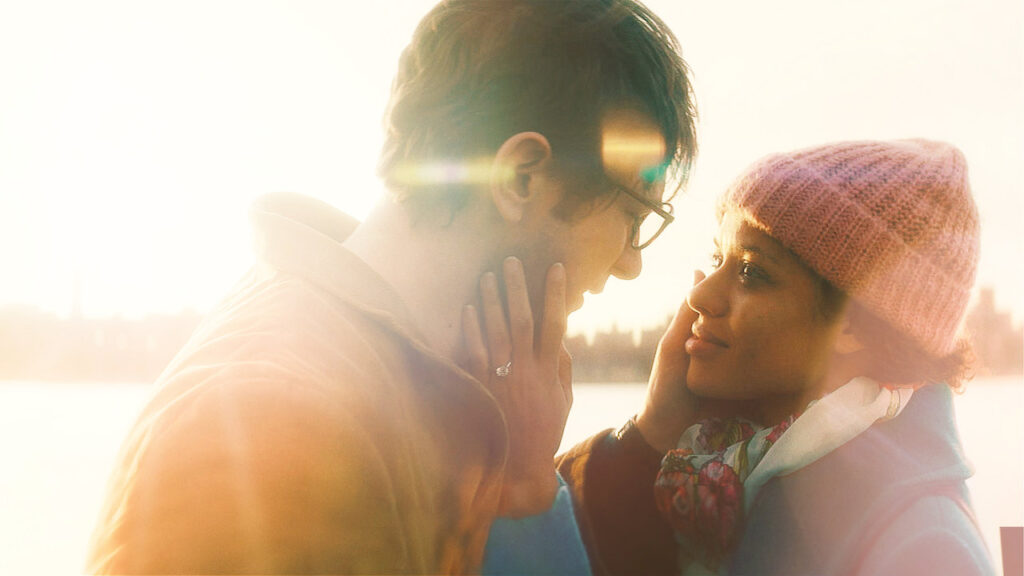 Abbie is dying from terminal cancer. Unsure of how long she really has, Abbie begins to search for someone to take care of her fiance Sam once she’s gone. With unlikely friendships and heartbreaking decisions, Abbie and Sam must move forward. 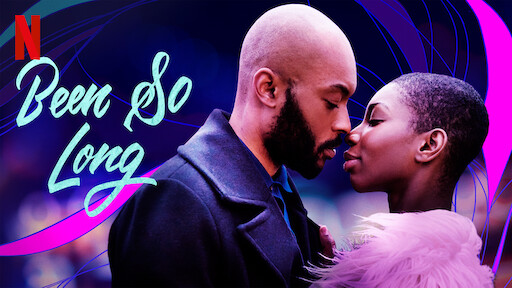 In this musical, Simone falls in love with a handsome stranger while on a night out with her friends. Can she bring herself to trust him and bring him into her daughter’s life or while she closes herself off for good? 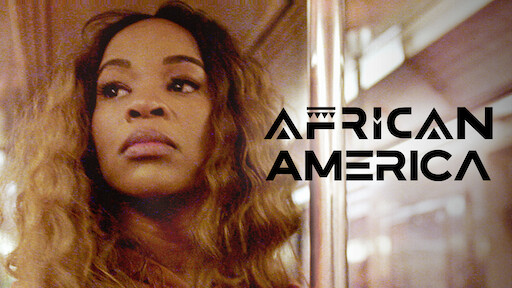 A disgruntled South African woman leaves her fiancé and embezzles money from her job to pursue her dream of being a Broadway star in New York City. 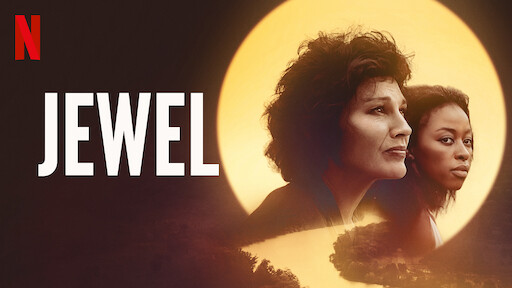 While visiting a massacre memorial, a photographer finds herself drawn to a local woman. But their romance stirs up painful memories of a shared past. 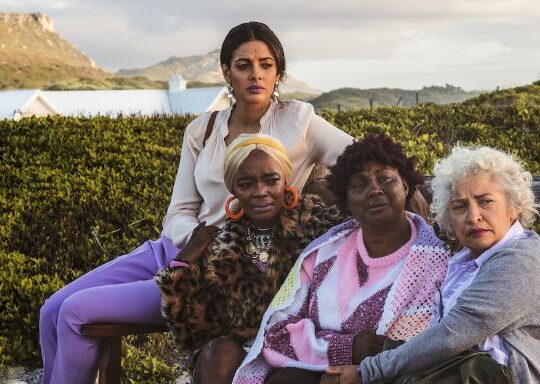 After a string of life-changing revelations, a beloved parking attendant pieces a new plan together and chases her dream of traveling the world.

These underrated movies are perfect for passing the time and adding some diversity to your daily couch lounging. For those times you need something empowering, emotional, or simply casual; these movies have you covered. 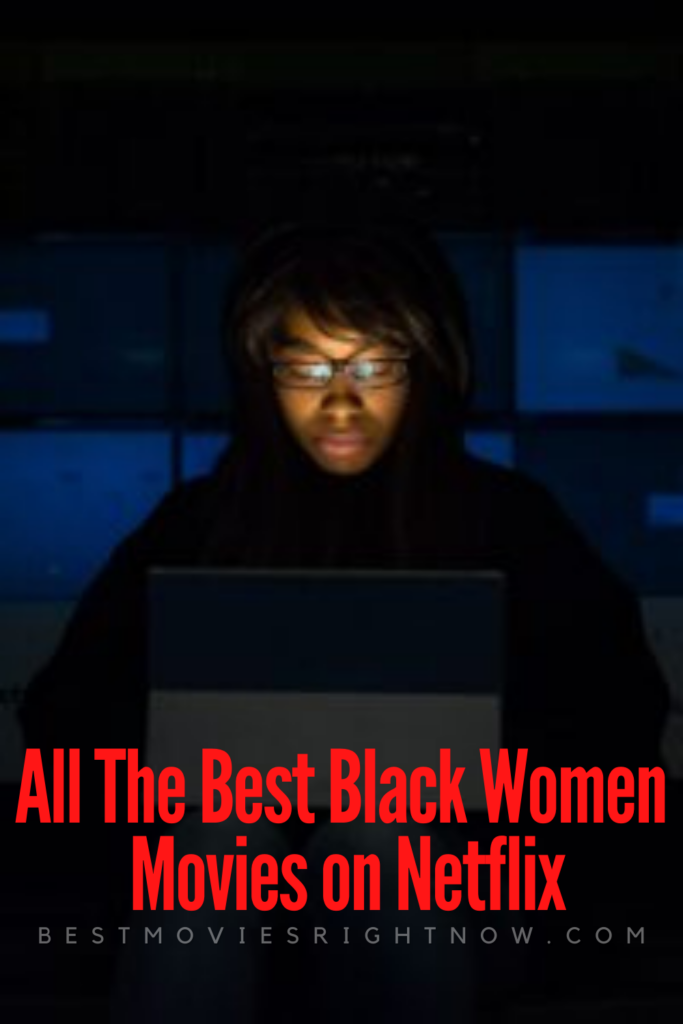