Every state is known for something. As you work your way through the list, don’t miss the best books set in Florida. 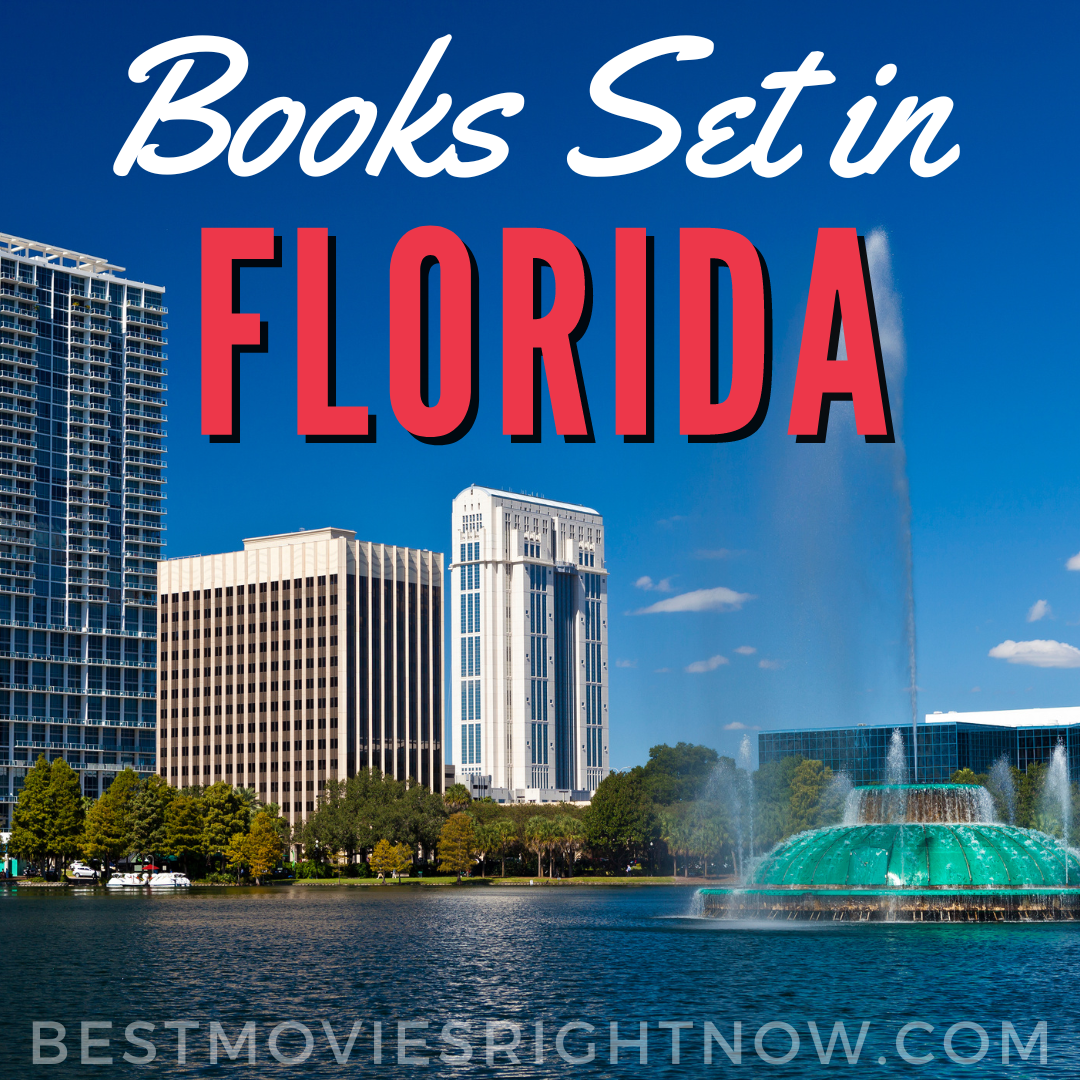 Florida is the southeasternmost U.S. state, with the Atlantic on one side and the Gulf of Mexico on the other. It has hundreds of miles of beaches.

The city of Miami is known for its Latin-American cultural influences and notable arts scene, as well as its nightlife, especially in upscale South Beach. Orlando is famed for theme parks, including Walt Disney World. 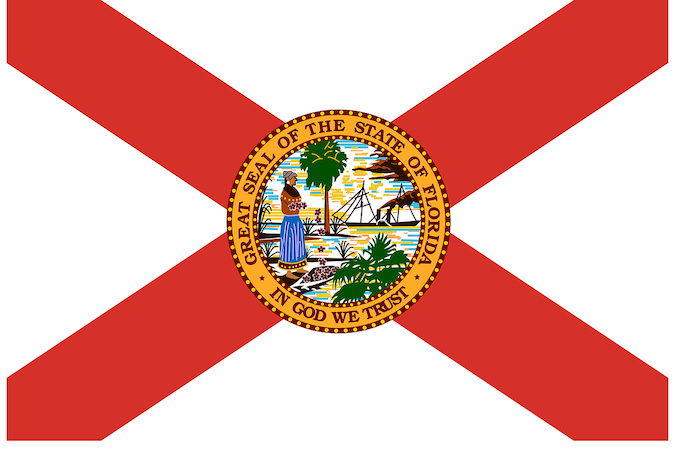 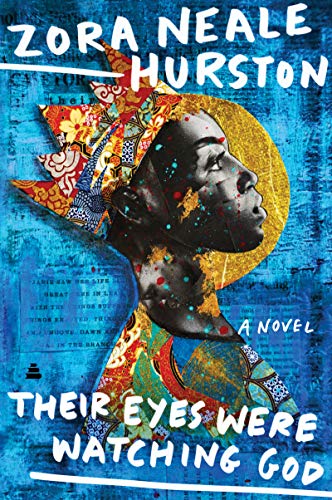 Their Eyes Were Watching God: A Novel
$11.69
Buy on Amazon

Their Eyes Were Watching God

One of the most important and enduring books of the twentieth century, Their Eyes Were Watching God brings to life a Southern love story with the wit and pathos found only in the writing of Zora Neale Hurston.

Out of print for almost thirty years—due largely to initial audiences’ rejection of its strong black female protagonist—Hurston’s classic has since its 1978 reissue become perhaps the most widely read and highly acclaimed novel in the canon of African-American literature. 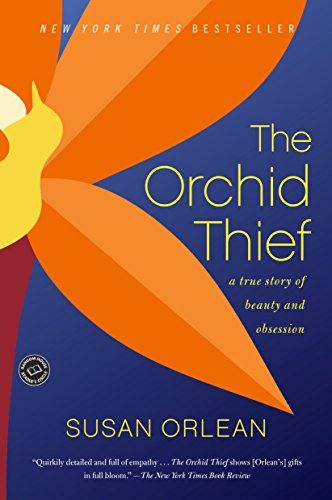 The Orchid Thief: A True Story of Beauty and Obsession (Ballantine Reader's Circle)
$13.79
Buy on Amazon

A modern classic of personal journalism, The Orchid Thief is Susan Orlean’s wickedly funny, elegant, and captivating tale of an amazing obsession.

Determined to clone an endangered flower—the rare ghost orchid Polyrrhiza lindenii—a deeply eccentric and oddly attractive man named John Laroche leads Orlean on an unforgettable tour of America’s strange flower-selling subculture, through Florida’s swamps and beyond, along with the Seminoles who help him and the forces of justice who fight him. In the end, Orlean—and the reader—will have more respect for underdog determination and a powerful new definition of passion. 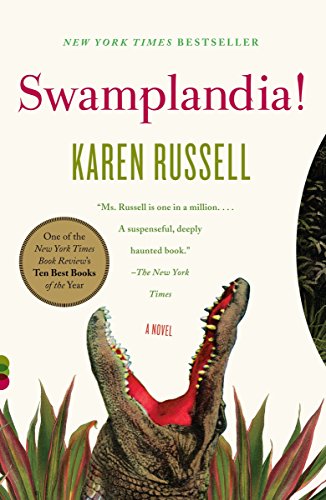 Thirteen-year-old Ava Bigtree has lived her entire life at Swamplandia!, her family’s island home and gator-wrestling theme park in the Florida Everglades.

But when illness fells Ava’s mother, the park’s indomitable headliner, the family is plunged into chaos; her father withdraws, her sister falls in love with a spooky character known as the Dredgeman, and her brilliant big brother, Kiwi, defects to a rival park called The World of Darkness. 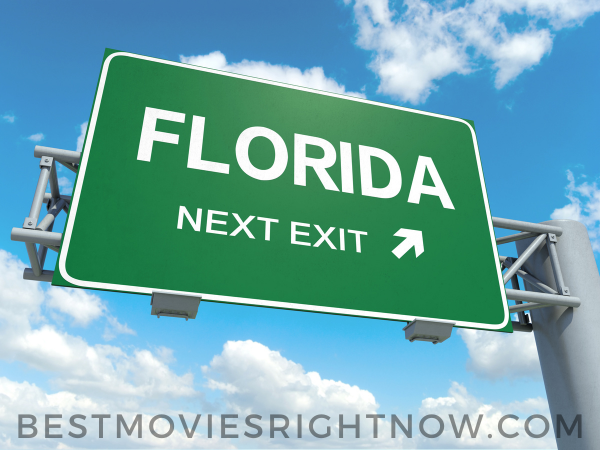 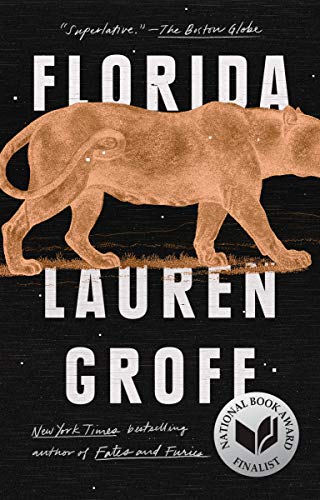 The stories in this collection span characters, towns, decades, and even centuries, but Florida—its landscape, climate, history, and state of mind—becomes its gravitational center: energy, a mood, as much as a place of residence.

Groff transports the reader, then jolts us alert with a crackle of wit, a wave of sadness, and a flash of cruelty, as she writes about loneliness, rage, family, and the passage of time.

With shocking accuracy and effect, she pinpoints the moments and decisions and connections behind human pleasure and pain, hope and despair, love and fury—the moments that make us alive.

Startling, precise, and affecting, Florida is a magnificent achievement. 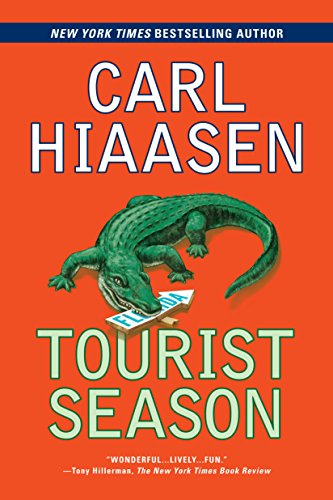 The first sign of trouble is a Shriner’s fez washed up on a Miami beach. The next is a suitcase containing the almost-legless body of the local chamber of commerce president found floating in a canal.

The locals are desperate to keep the murders under wraps and the tourist money flowing. But it will take a reporter-turned–private eye to make sense of a caper that mixes football players, politicians, and one very hungry crocodile in this classic mystery that GQ called “one of the top ten destinations reads of all time.” 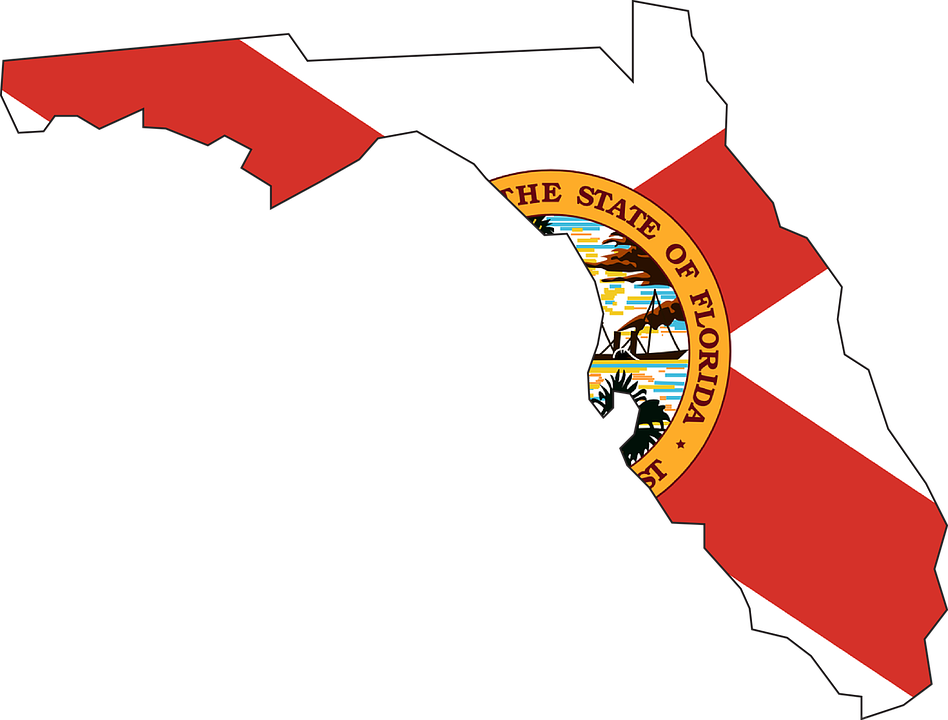 Now that you’ve completed the list of best books set in this state, why not check out some others? Here are the Best Books Set in All 50 States. 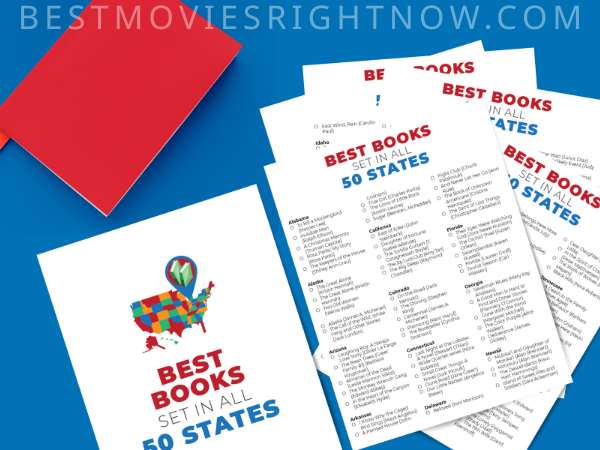 Further Reading About the State: 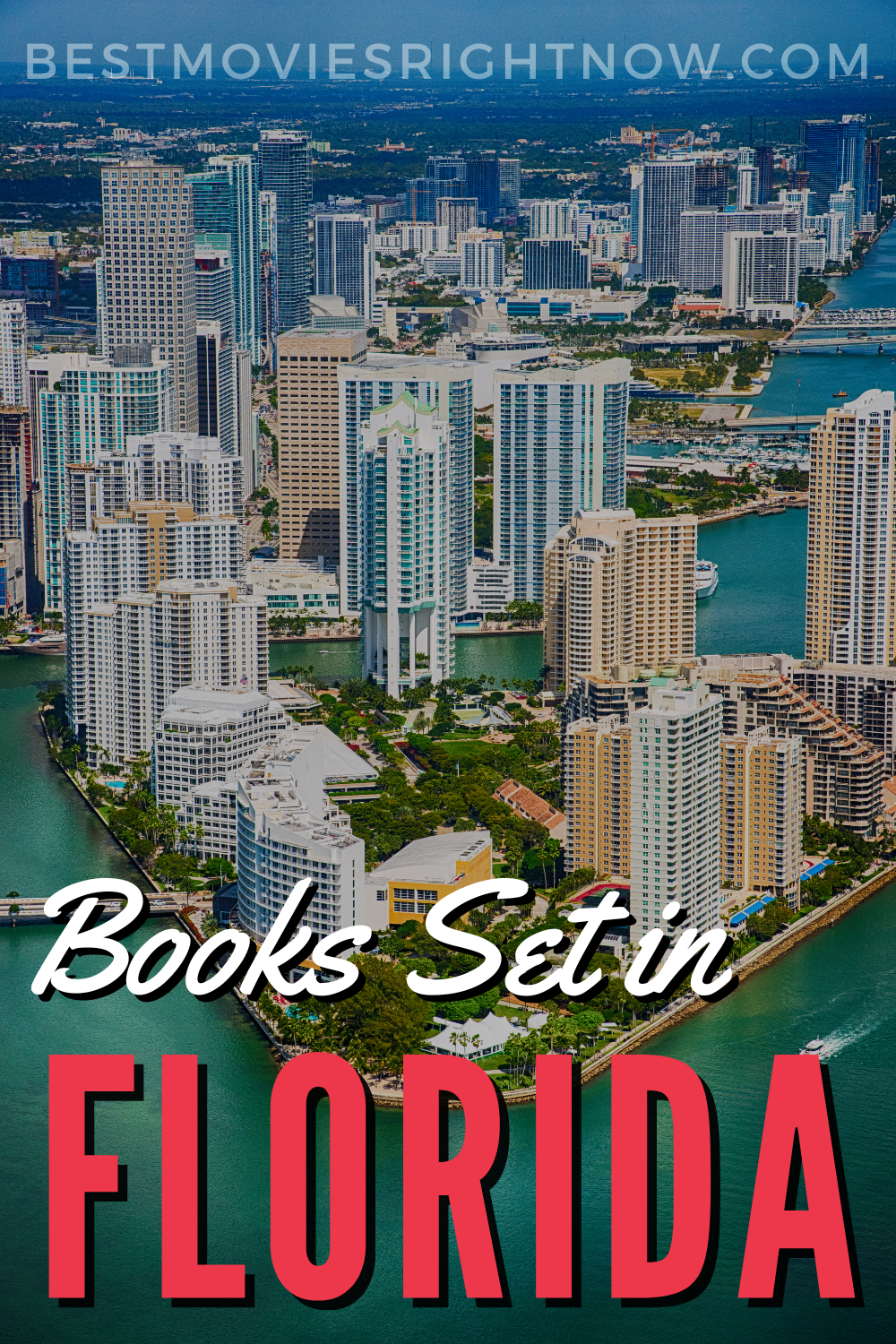