If you’re BritBox-curious, you have to know that doing a little research goes a long way. This is your guide to getting the best BritBox experience. 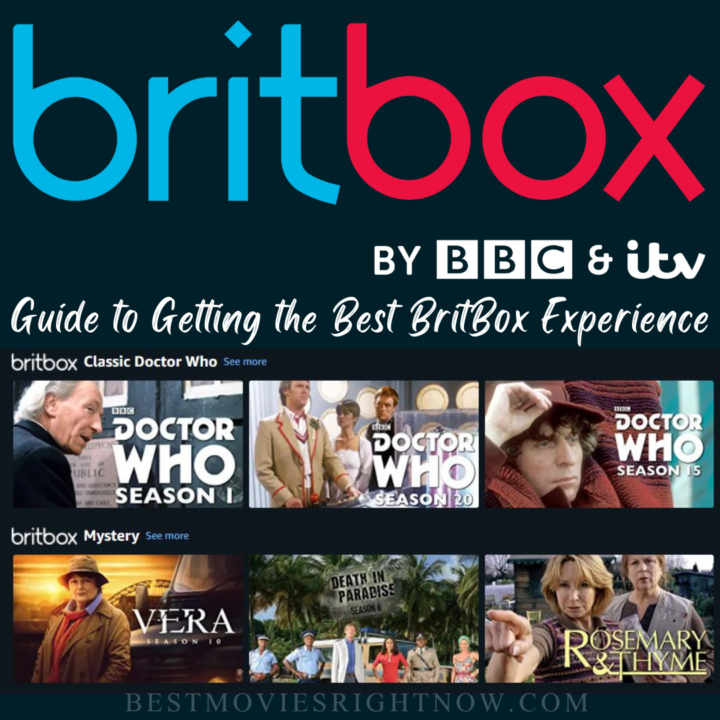 No one says “oh hey, today’s the day!” but everyone wants to. I mean, you’re curious about what that BritBox is and if it’s going to meet your expectations. If it will be as good as the little teaser bits you get throughout the year from Dr. Who and public broadcasting?

Oh, it’s going to meet your expectations, for sure.

But I get it, you need more info. So let’s do this. Let’s find out more about what BritBox brings to your tele.

BritBox is the ultimate British streaming destination for a large library of movies, shows, and more all sourced from the BBC. It’s the British version of Netflix and Amazon Prime–with little to no overlap in the offerings.

So, if you want to expand your streaming options across the pond, BritBox is the best option.

But, it’s worth noting that television in Britain isn’t like you think of in the US. The BBC (the channel for which BritBox is the extension) is not a massive library in the way that you think of Netflix and Amazon Prime Video. BritBox only hosts 290 television series and 70 movies.

I know. Nowhere near the thousands of shows or movies, you can count on to show up in the queue for the US-based streaming services. But, it’s worth noting that those 290 shows and 70 movies are going to be some of the highest quality content you’ll get because it’s filtered down to the very best–and you won’t get lost in the overwhelming sea of goodies.

RELATED:  Lifetime Movie Club: Everything you Need to Know

What does BritBox include?

BritBox has a significant library of movies and shows, including:

In addition, by bundling with Amazon Prime Video, there’s a lot more watching options that just pop right up on your screen.

How much does BritBox cost?

BritBox costs $6.99 a month in the US if you sign-up straight through them.

You can get access to BritBox in three ways:

Signing up with BritBox directly gets you access to their library of over 2,000 hours of content right on BritBox.

Signing up for Amazon Prime allows you to access the 12,000 movies and shows on Amazon Prime in addition to allowing you to sign-up for the full library of BritBox at an additional cost, with almost no content being duplicated across platforms.

Signing up for Apple TV allows you to then sign-up for BritBox, as an add-on channel. 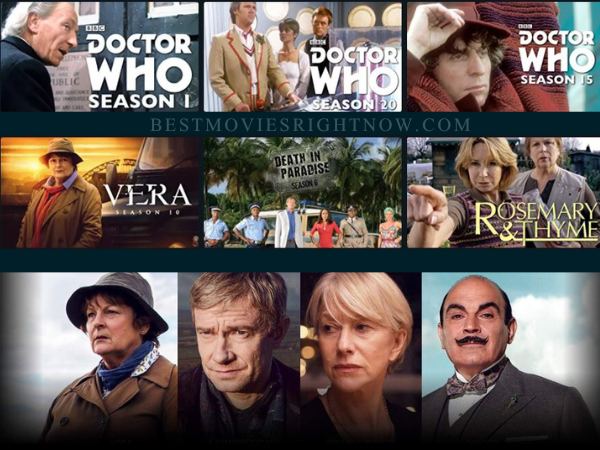 BritBox has a fairly vast library that touches on a wide variety of genres–all with a British twist, of course.

Action (as portrayed by the Brits), true crime, romantic comedies, documentaries or even original content, BritBox has it. 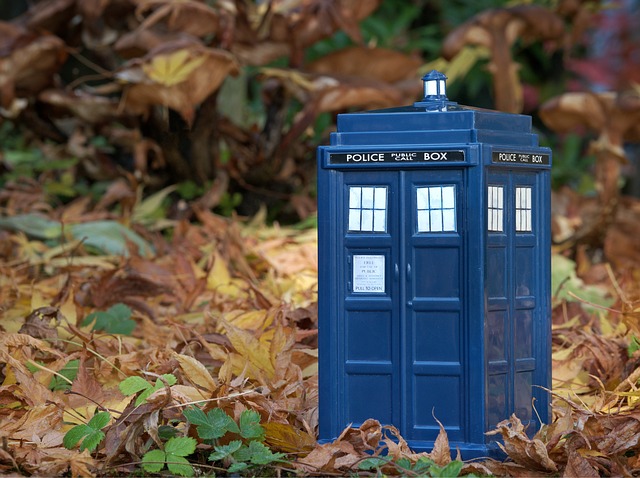 Some of the best shows on BritBox are: 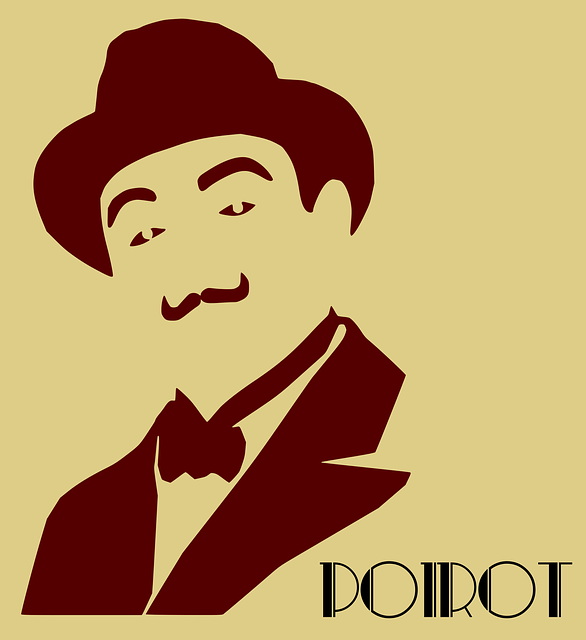 And the best movies on BritBox include: 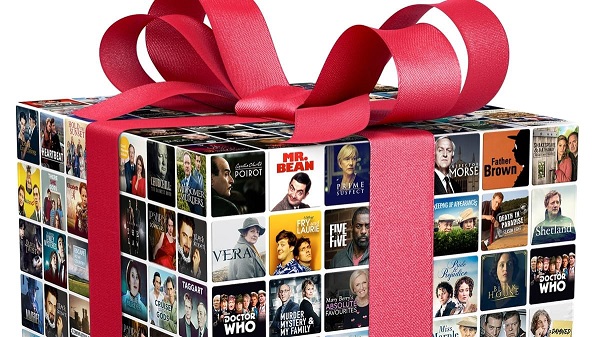 Is there a BritBox app? 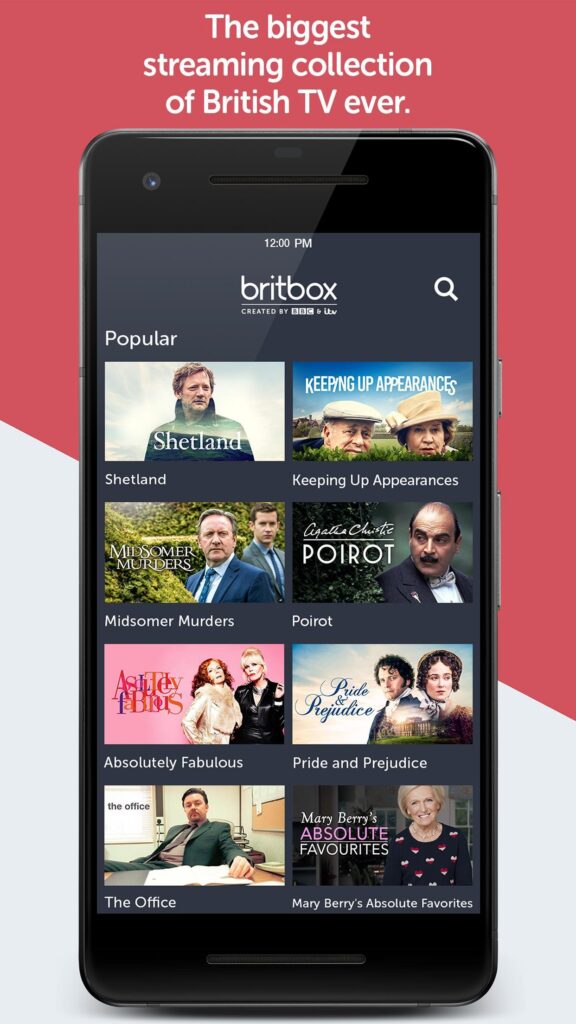 Yes. Downloadable on iTunes or the Android Store, with the free app, you can watch on smart TVs, phones, laptops, tablets, and gaming consoles.

The BritBox app allows streaming on up to 3 devices simultaneously, so that lets the kids watch something while you and your partner watch on your personal devices. So nice.

Although the primary BritBox app is separate from any other app, conveniently, if you have Amazon Prime Video, the BritBox app content is included in the primary Amazon Prime app as if it were just a channel within the app. So, if you sign up for the bundle with Prime, access to BritBox titles will be right there in-app.

Accessing BritBox through Apple TV is much the same. You’ll just install BritBox on your apps on the Apple TV device and you’re good to go. Just like selecting the channel for any of the other add-on channels you might have, BritBox will be available right there. 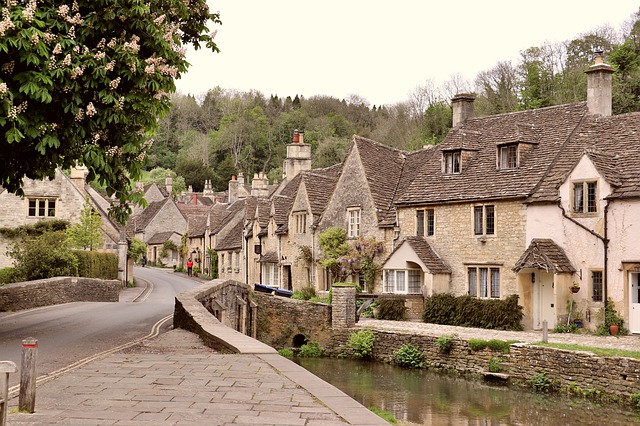 How can I get a discount on BritBox?

Amazon Prime Video customers can add BritBox onto their account for $3.99 per month. Although that’s not a huge amount, it’s a 50% discount. So it sounds like a lot. And it does add-up, especially if you’re going to sign-up for Amazon Prime Video anyway.

Should I subscribe to BritBox? Is BritBox worth it?

If you’re anything like me, your experience with British TV was all based on whatever was shown on public broadcasting when you were a child. So, the question is: is BritBox really worth it? The answer is, unequivocally, yes.

Although British humor is definitely different than that of the US (or the rest of the world, really), and there is a significant difference in the programming, that’s what makes British television so special and fun.

Frankly, you’re really going to enjoy getting out the rut you don’t even know you’re in.

And then there’s Dr. Who. Who doesn’t love to binge each and every episode of the good doctor’s adventures across time and space?!

BritBox really appeals to anyone who enjoys television. Even if you don’t think you have experienced British television before, you will find something fun, I’m sure.

There’s such a wide selection of shows on BritBox, this will definitely appeal to a very wide audience.

How to Host a James Bond-Themed Party

For the Love of Remakes 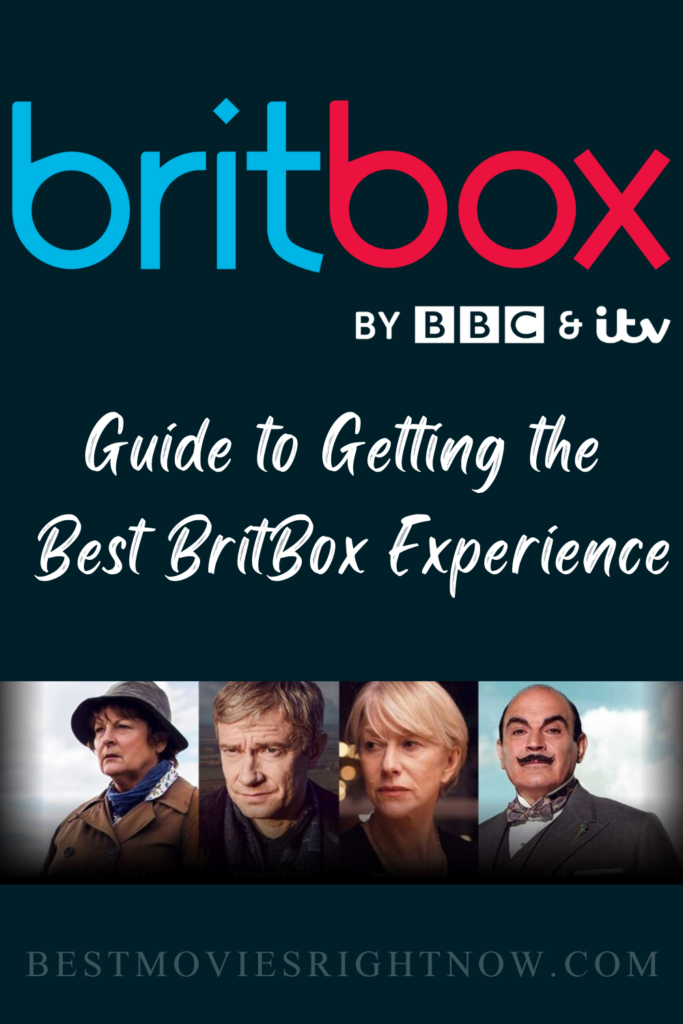