During special occasions, cakes are never absent on the table. It symbolizes the extraordinary day we are celebrating. So if you are a baker and thinking of baking something unique, or if you are an enthusiast of cakes and want to see how they are beautifully made, watch these cake baking shows to give the enthusiasm in you an inspiration. 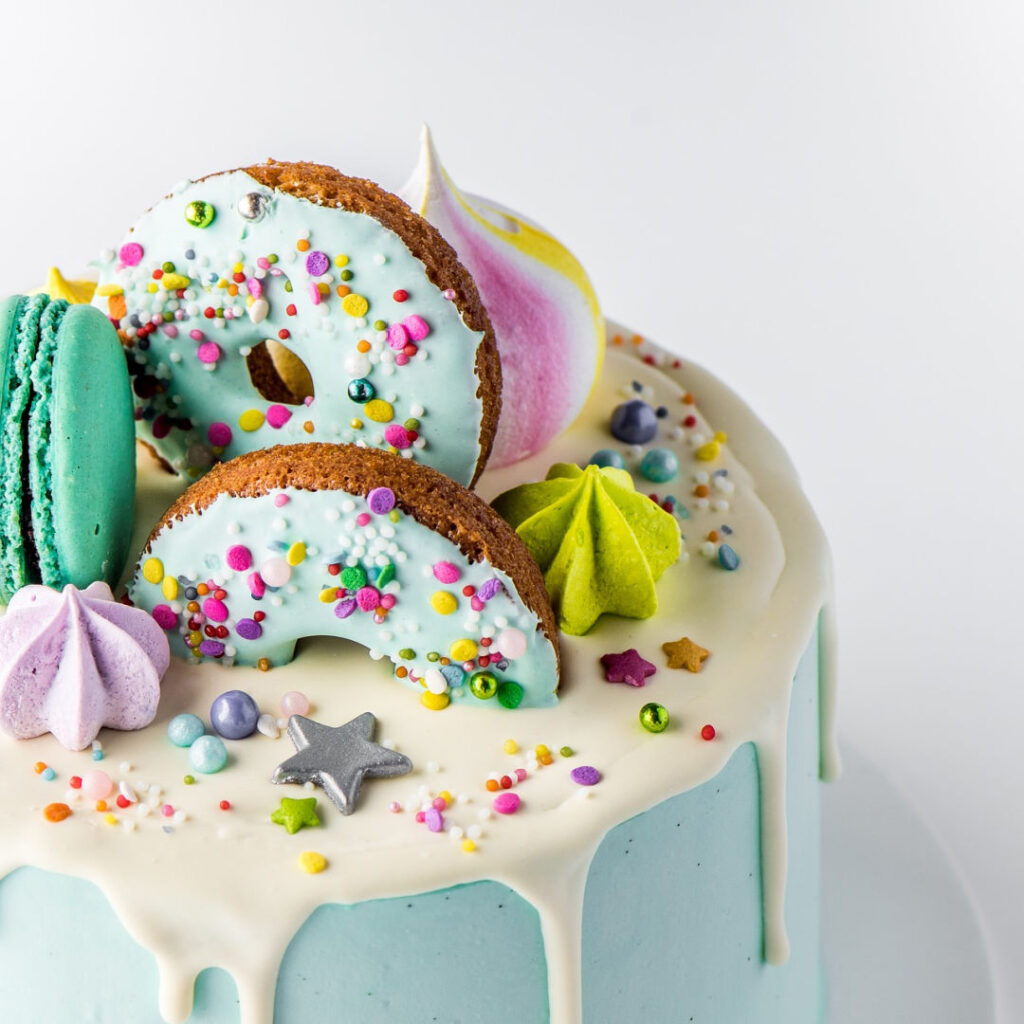 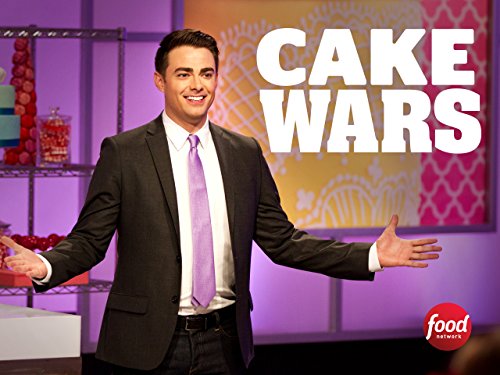 Cake Wars has consistently proven to be one of the cutest and funniest cake baking shows on television. The series follows four amateur or professional bakers as they compete to make the best tasting and looking cakes for events. It also has dramatic scenes because the cakes they build are frequently larger which needs assistance from numerous team members. 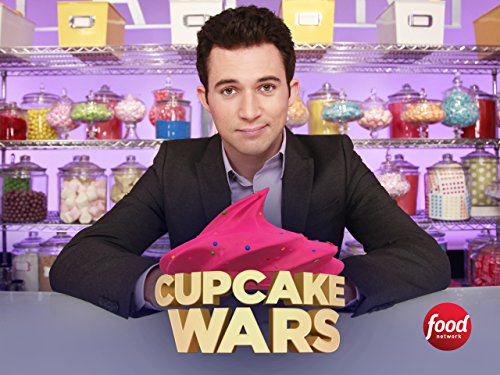 The best things in life often come in small packages, such as our favorite cute cupcakes. Cupcake Wars is a baking show that follows bakers and inexperienced celebrities as they compete in rounds to create tasty, topically themed, and massive cupcakes. The skill that goes into crafting dozens of these delicious cupcakes is simply remarkable which makes this show a wonderfully delightful binge-watching indulgence. 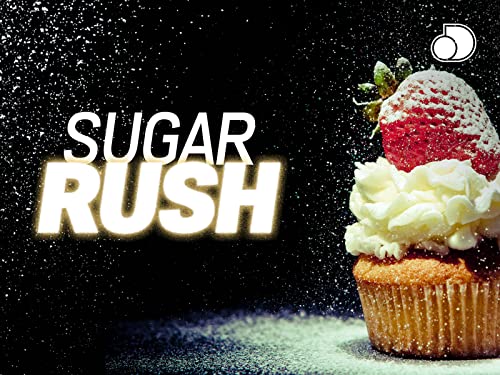 Sugar Rush is a mash up of two cake baking shows, one of them is the Cupcake Wars, in terms of a timed competition baking show. This show is also noted for using larger-than-life baking processes and finished items in its episodes.
Pastry chefs Adriano Zumbo and Candace Nelson, as well as a number of guest judges, critique each team’s masterpieces. It comprises four teams competing against each other in a timed competition to create the most delicious desserts, with the victors receiving a large cash reward of $10,000. 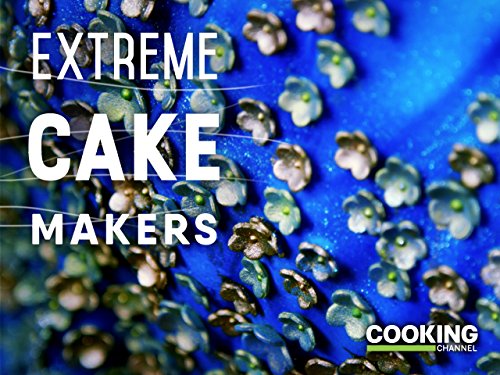 In this cake baking show, the cakes are transformed into delectable and intricate works of art by an exclusive group of sugar craft masters. You will be fascinated to see how the cakes are taken from a concept, how they are designed, and the final reveal. 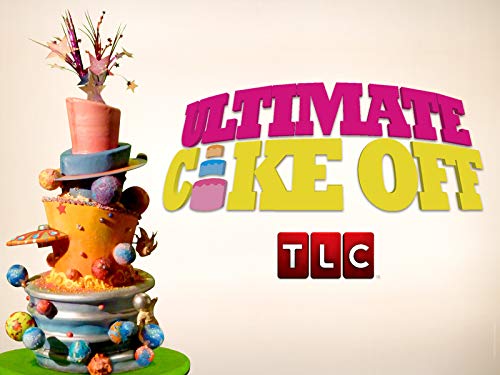 Three cake decorators and their teams are featured in each episode of this cake baking show. They create cakes that are more than 5 feet tall and hundreds of pounds in weight. Each cake is supposed to represent an assigned theme with 9 hours to prepare. This will let you see amazing cakes which you may have never seen before. 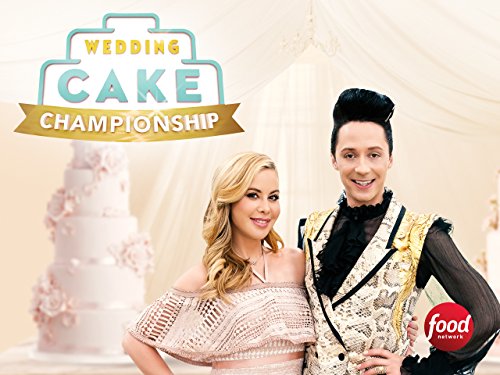 Wedding Cake Championship is a baking show where six of the world’s top professional wedding cake makers are put to the test by distinguished guests and real life couples who will push their skills and creativity to the limit. An extraordinary cake will make your wedding the talk of the town so add this to your favorite cake baking shows. 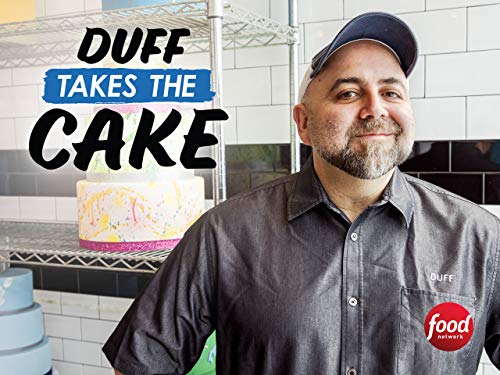 For celebrity clients, Duff Goldman is recognized for his elaborate, over-the-top, and detail oriented cakes. In this baking show, Duff and his team are now delivering their cake creations to folks who are volunteering in their communities.

The amazing wedding cakes, the focus of this cake baking show, are created by employees at four different bakeries. The designers go to great lengths to ensure that each product is unique from pirate ships to football helmets and to desserts that resemble mosaics. They also create beautiful pastry patterns for all kinds of special events. 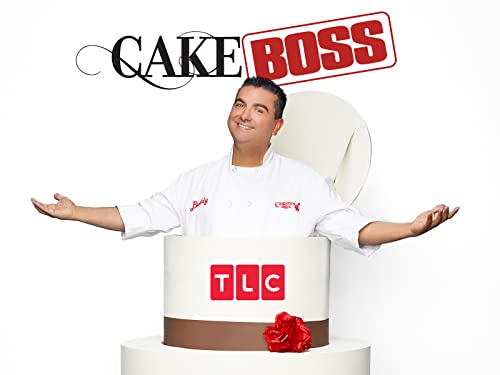 There’s a lot to catch up on with Cake Boss since it is one of the cake baking shows that has been on the air for nearly a decade. Buddy Valastro, a celebrity chef, owns an Italian-American family bakery where he prepares out-of-this-world cakes and pastries with the help of his mother and four sisters. 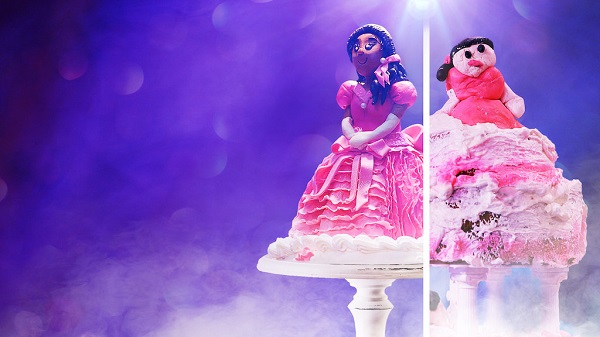 This hit baking show allows us to see some of America’s worst bakers demonstrate that they are as true as untalented as they claim to be. Three self-proclaimed awful bakers compete in two rounds to reproduce professionally baked works of art, from cake pops to multi-layer cakes.

Nailed It! was based on the idea of regular individuals attempting to produce extravagant cakes and sweets that they had seen on the internet. | Stream on Netflix

How To Make Your Fondant Shiny With Vodka - BlackTailNYC.com

[…] good choice. When you shop on Amazon.com, you can find a hand-held steamer that is only $15.00. All cake shows use the same types of decorations, and this works well. In most cases, I paint it with a light […]