You can find Captain Underpants On Netflix in movie format and series format. It’s one of our favorite adventure movies on Netflix for kids. Check out information about both along with activity sheets for the kids. 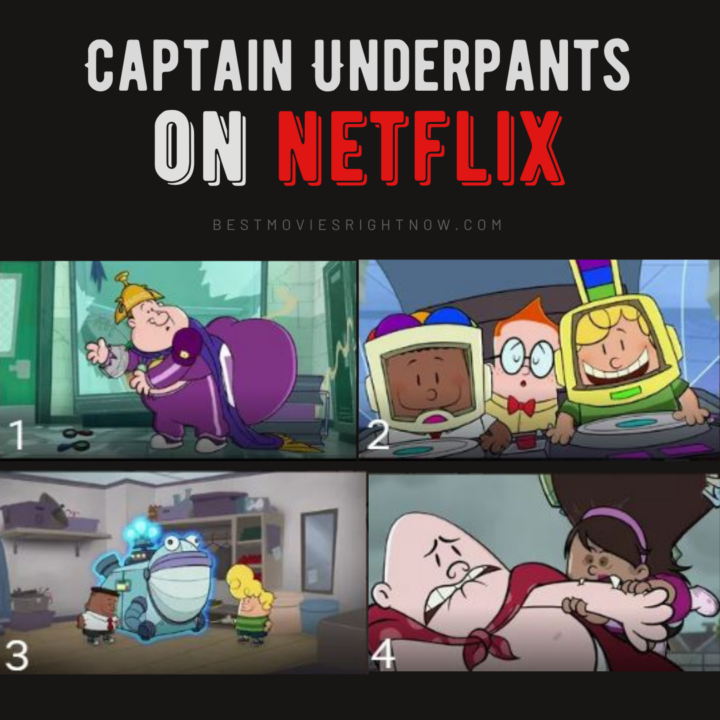 Get your pranks and whoopie cushions ready because DreamWorks The Epic Tales of Captain Underpants is now streaming on Netflix!

From Peabody Award and Emmy-winning executive producer Peter Hastings, the series is based on the epic novels by Dav Pilkey that have sold more than 80 million copies worldwide.

Pilkey himself has praised the show saying “I binge-watched all of the episodes in one afternoon…I couldn’t help myself. Peter Hastings has totally captured the craziness and heart of the Captain Underpants multiverse and I hope everybody will love the show as much as I do. I can’t wait to watch it all again!!!”. 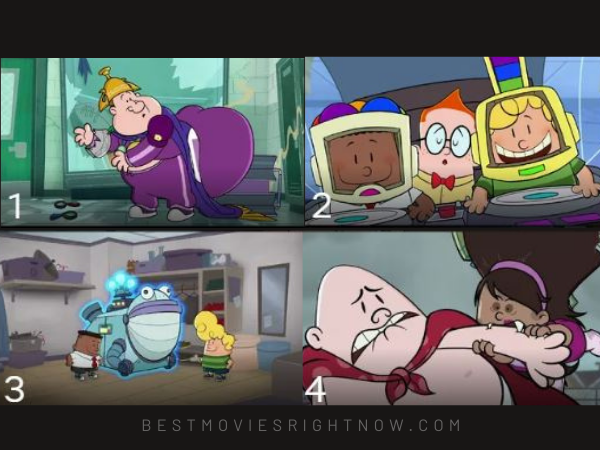 Check out this trailer that highlights two best friends, George Beard and Harold Hutchins, who continue to share a love of comic books and practical jokes – and a strong dislike for their cranky, fun-hating school principal, Mr. Krupp.

In the hilarious new series, each 22-minute episode is divided into short “chapters.” Along with a seemingly unstoppable villain, each stand-alone adventure contains an original comic created by George and Harold, and, just like Pilkey’s books, boasts an inventive visual style that might inspire viewers to create something themselves.
RELATED:  5 Bingeable Shows if You Loved the Witcher

In the span of one episode, they might see everything from puppets to live-action moments interspersed with the 2-D animation.

The series features a great additional cast including David Koechner (“Anchorman”) as Mr. Meaner, Tress MacNeille (“The Simpsons”, “VeggieTales in the House”) as Ms. Hurd, and Mindy Sterling (“Austin Powers”) as Melvin’s mom along with more! 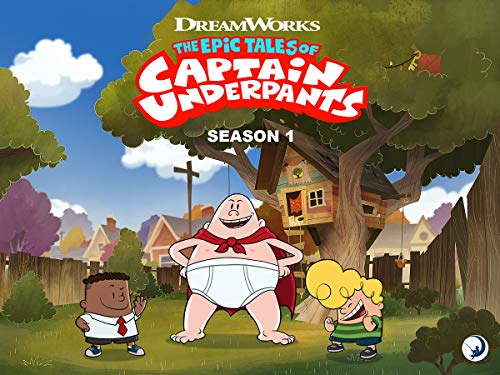 The Epic Tales of Captain Underpants, Season 1
$14.99
Buy on Amazon

The Epic Tales of Captain Underpants

(TV series) Fourth-grade friends George and Harold have a shared love of pranks and comic books — and turning their principal into an undies-wearing superhero. | Watch on Netflix

Have a knack for making split-second decisions that barely avert disaster? Harold and George need your help to save the day! | Stream on Netflix

Halloween’s been declared illegal. But fear not! Harold and George won’t hand over this holiday without a fight. | Stream on Netflix

The Epic Tales of Captain Underpants in Space

Two pals. One spaceship. Zero gravity. George and Harold are leaving Earth behind for an outrageous outer space adventure. | Stream on Netflix

Title selections are subject to change at any time on Netflix, due to licensing agreements. The Captain Underpants movie was on Netflix back in 2018 but is no longer available. You can stream it on Amazon Prime. 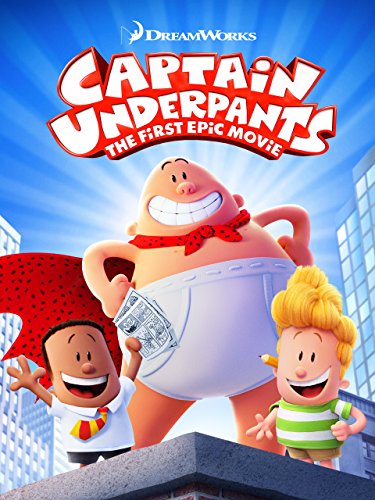 Captain Underpants activities for your kids:

If you love Captain Underpants, also check out the Dog Man series

, by the same author, Dav Pilkey. 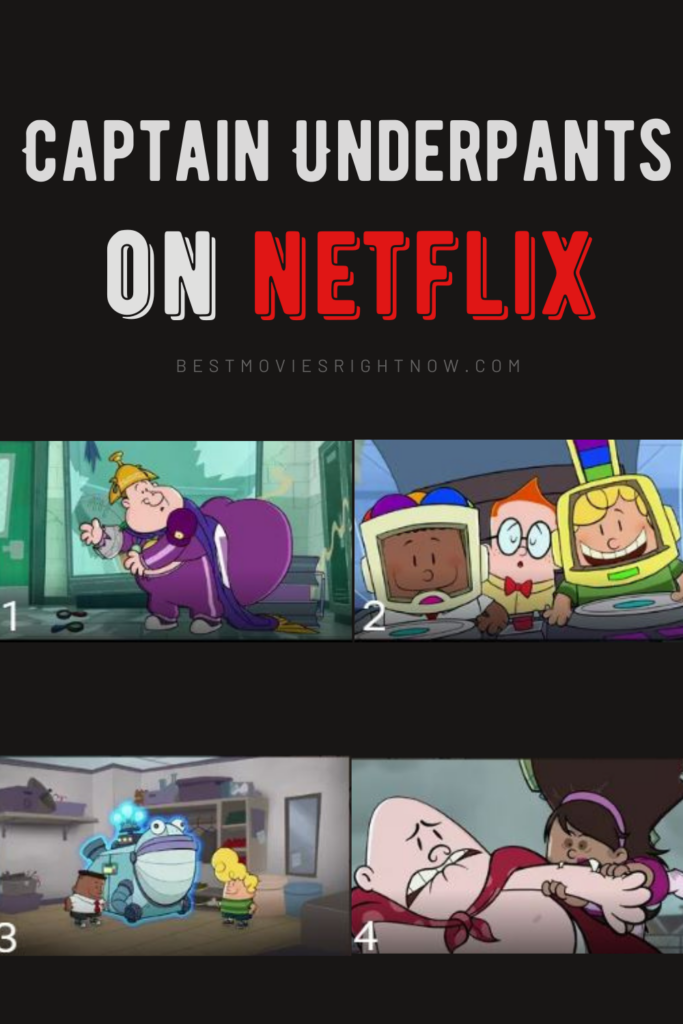 […] companies, such as Disney and DreamWorks, have produced countless films that tackle challenging topics with a kid-friendly lens. Here are a […]