Have you seen “Cheer,” Netflix’s cheer documentary? Read the post to find out Everything You Need to Know About “Cheer” on Netflix. 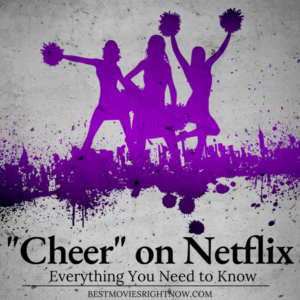 What is Netflix’s “Cheer” about?

In “Cheer” on Netflix, follow Navarro College’s competitive cheer squad as they work to win a coveted national title.

Where is Navarro College?

Navarro College (the focus of “Cheer” on Netflix) is a public community college in Texas with its main campus in Corsicana and branches in Fairfield, Mexia, Midlothian, and Waxahachie.

Who is on the Navarro College cheer roster in 2019?

Who is the favorite member of the Cheer team?

Jeremiah “Jerry” Harris received national recognition after appearing in the “Cheer,” Netflix series. He became famous for his positive attitude and eccentric personality.

Who is Gabi Butler?

Gabriella “Gabi” Butler is an American cheerleader, YouTuber, and television personality. She received national recognition after appearing in the cheer documentary on Netflix Cheer and had been on many teams before her appearance on the Netflix show

What competition are they preparing for?

In Netflix “Cheer,” they were preparing for the National Cheerleading Championship held annually in Daytona Beach, Florida.

Are there any cheerleading movies on Netflix for 2019?

What 0ther cheer movies on Netflix are available?

In addition to this Netflix cheer series, watch these Cheerleading Movies on Netflix.

What Does ‘FIOFMU’ Mean In Netflix’s ‘Cheer’ Docuseries?

According to Women’s Health magazine, “A definition on Urban Dictionary that has since been removed claimed it stands for “Fight it out f*** ’em up,” but for now, at least, the Navarro College team members aren’t offering much explanation.” 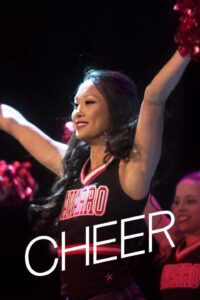 In December 2019, it was announced that Netflix has ordered a “Cheer” docuseries. The cheerleading series is set to premiere in early 2020. Here’s what we know so far:

Led by Monica Aldama, the small junior college has won 14 National Championships since 2000. The stakes on the mat are high, but for these athletes, the only thing more brutal than their workouts and more exceptional than their performances are the stories of adversity and triumph behind the team members themselves.

ver the course of six episodes, viewers will join the Navarro College cheerleaders as they face injuries, sacrifice, personal setbacks and triumphs, all leading up to one nail-biting and adrenaline pumping final competition at the National Championship.

But the most poignant moments are the ones that happen away from practice. A college cheerleader wrestles with the same issues any young person in college has to deal with, what our series shows is that off the mat issues can’t help but bleed onto the mat.

Showing the poetry between the exactness of their routines juxtaposed with the intricacies of their personal lives produces my favorite moments in the series and I’m excited for viewers to experience the gritty but beautiful world of Navarro College Cheer.”

There were six episodes of approximately 60 minutes each.

Common Sense Media recommends this show for kids age 14+. (Although parents have said 13+ is ok along with kids 13 and older watching the show, too.)

Themes include perseverance, teamwork, personal growth, and the value of family and friendship. SLanguage is rare but does include the use of “f–k” and “b—-.” The show does address some darker themes as well, including drug use, suicide, and sexual abuse. 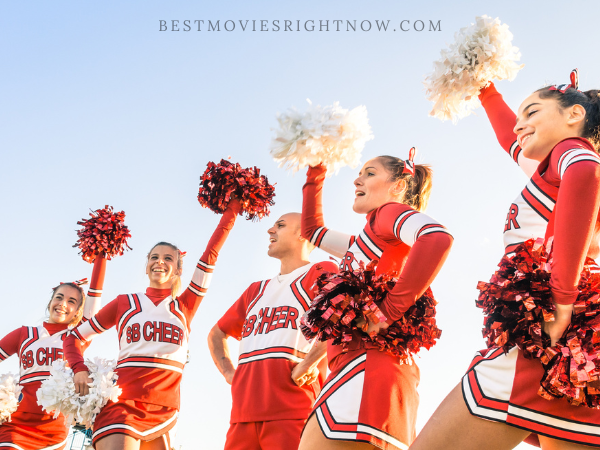 How can I watch the “Cheer” on Netflix trailer?

Check out the Cheer Netflix trailer:

Read more about other cheerleading shows on Netflix.

Check out these Cheerleading Movies on Netflix, too. 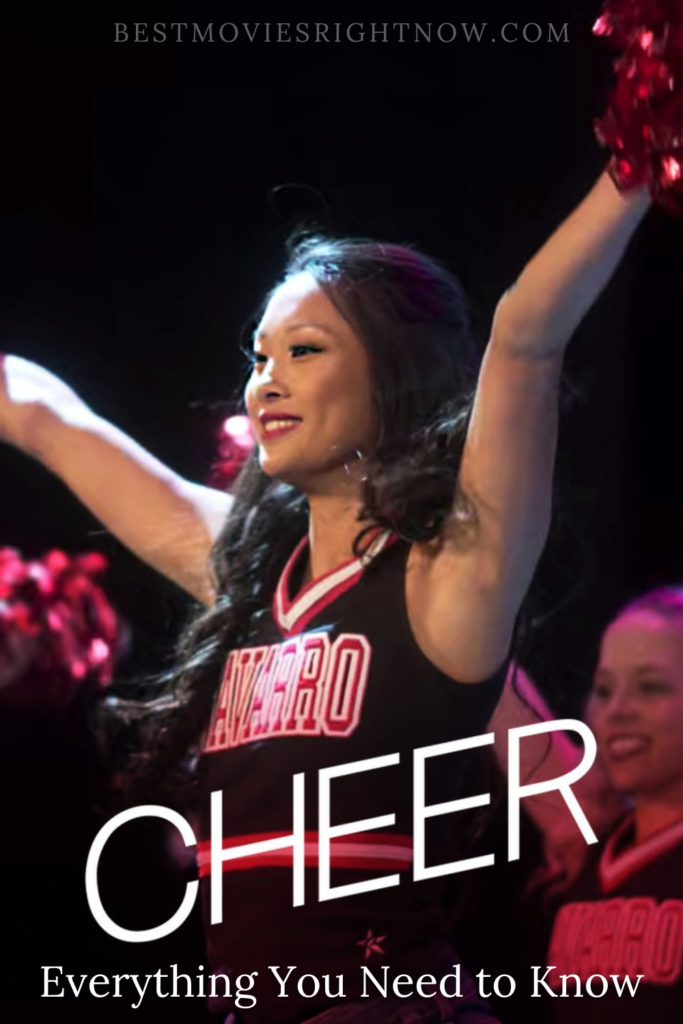