Our list of the best Christmas dog movies on Netflix will give you all the feels. Click to choose a funny, heart-warming Christmas movie.

Whether you’re a dog owner or just a dog lover. They’re just a few of the available dog movies on Netflix. 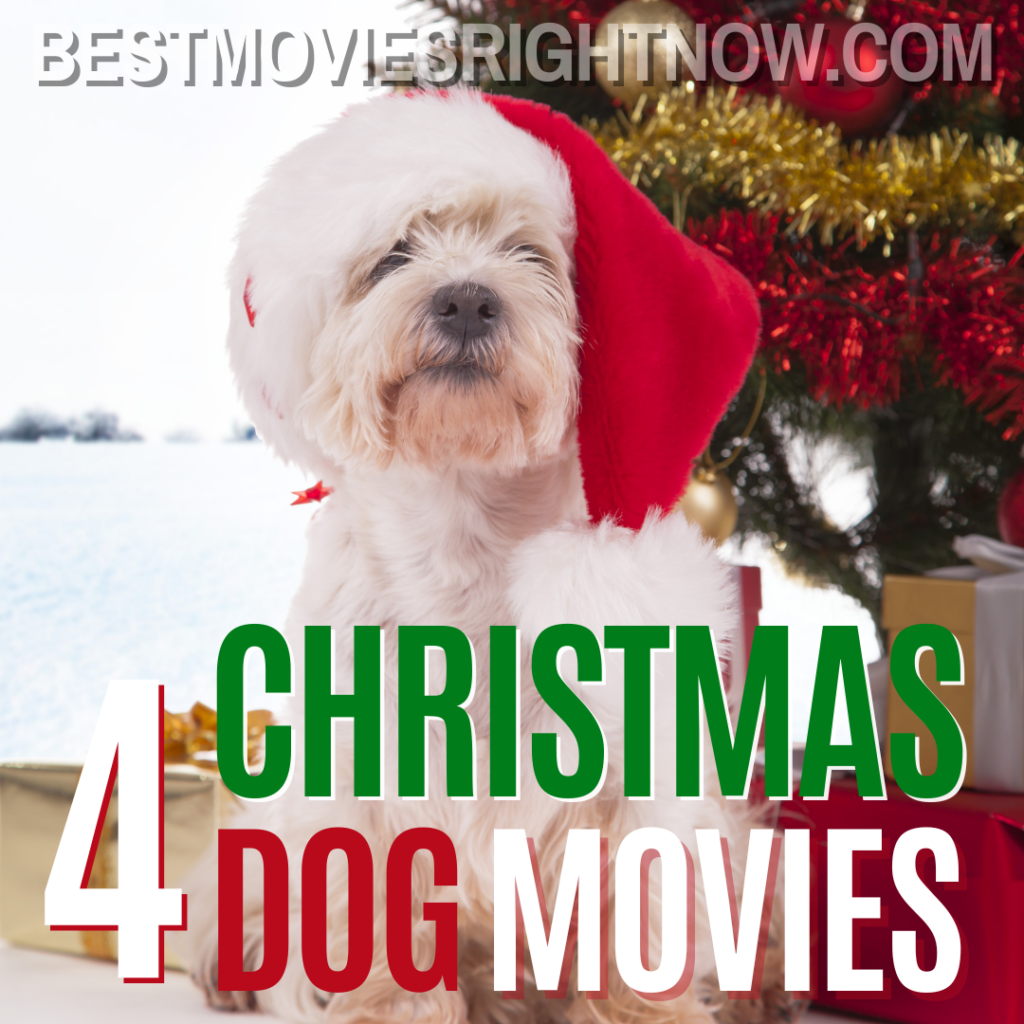 Is there any wonder that people gift puppies for Christmas? They’re so cute!

I am an animal person. Always have been. Since I was born, my parents or my family have always had a dog.

Except for when we couldn’t have one while my brother was being treated for a pet allergy or when my landlord has forbidden owning one.

So whether you’re like me and need your doggie fix or just need a good movie to watch with the family, here are some of the good dog movies on Netflix.

I wasn’t around in 1955, but I’m so glad that Disney introduced the world to my FAVORITE Disney movie of all time – Lady & the Tramp

This was the first Christmas dog movie!

The movie begins on Christmas morning in 1909, in a quaint Midwestern town. The head of household, “Jim Dear,” gives his wife “Darling” an American Cocker Spaniel puppy that she names Lady.

Lady enjoys a happy life with the couple and befriends two local neighborhood dogs, Jock, a Scottish terrier, and Trusty, a bloodhound.

When I originally published this post, there were five movies available. Due to Netflix’s library changing because of contractual expirations, there are only four available now. 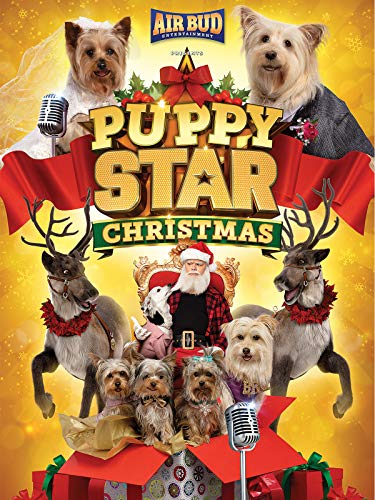 The Pup Star family just got bigger! And the new pups: Cindy, Rosie, Charlie, and Brody will have to learn the true meaning of Christmas.

When Pup Star’s Mean Team schemes to ruin Christmas, the pups end up at the North Pole to save Santa and the holiday spirit. Their adventure is filled with new pup-tastic songs to spread holiday cheer all year round. (Watch on Netflix) 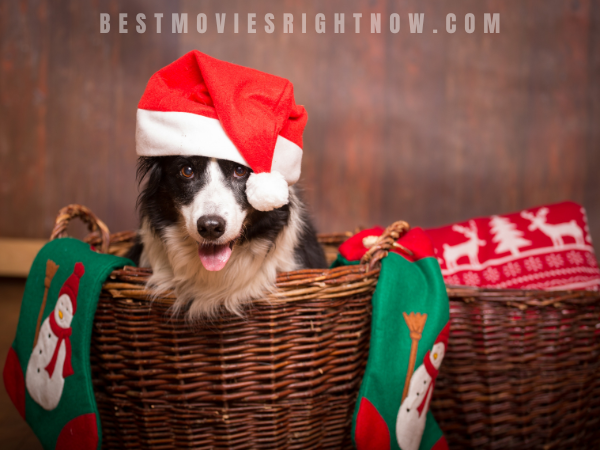 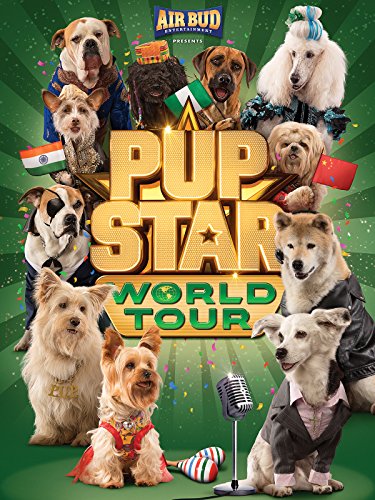 Pup Star is back and bigger than ever as the hit singing pup competition goes global. After achieving international stardom Tiny joins the inaugural Pup Star World Tour as a celebrity judge.

As they travel the world each judge chooses their favorite contestant to compete for the new title of global pup star champion. (Watch on Netflix) 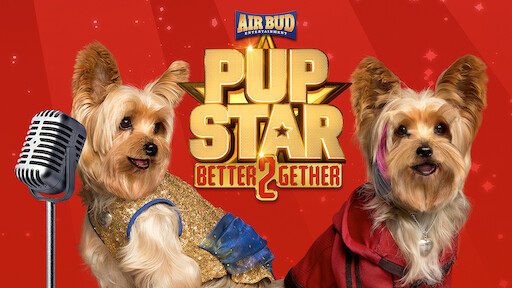 Returning Pup Star champ Tiny her Yorkie paws full after an evil rival replaces her with street dog Scrappy during the national competition. (Watch on Netflix) 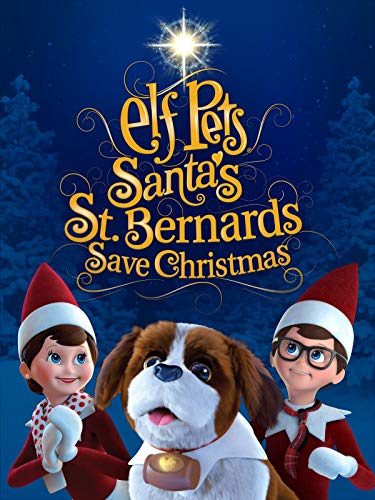 What happens when an entire town forgets the true spirit of the Christmas Season? In the festive tale, Santa discovers there is not enough Christmas Spirit for him to make Christmas magical.

Thankfully, The Elf on the Shelf Scout Elves, a slew of St Bernard pups and a big-hearted family join forces to change their community for the better and ensure Santa’s yuletide mission always succeeds! (Watch on Netflix) 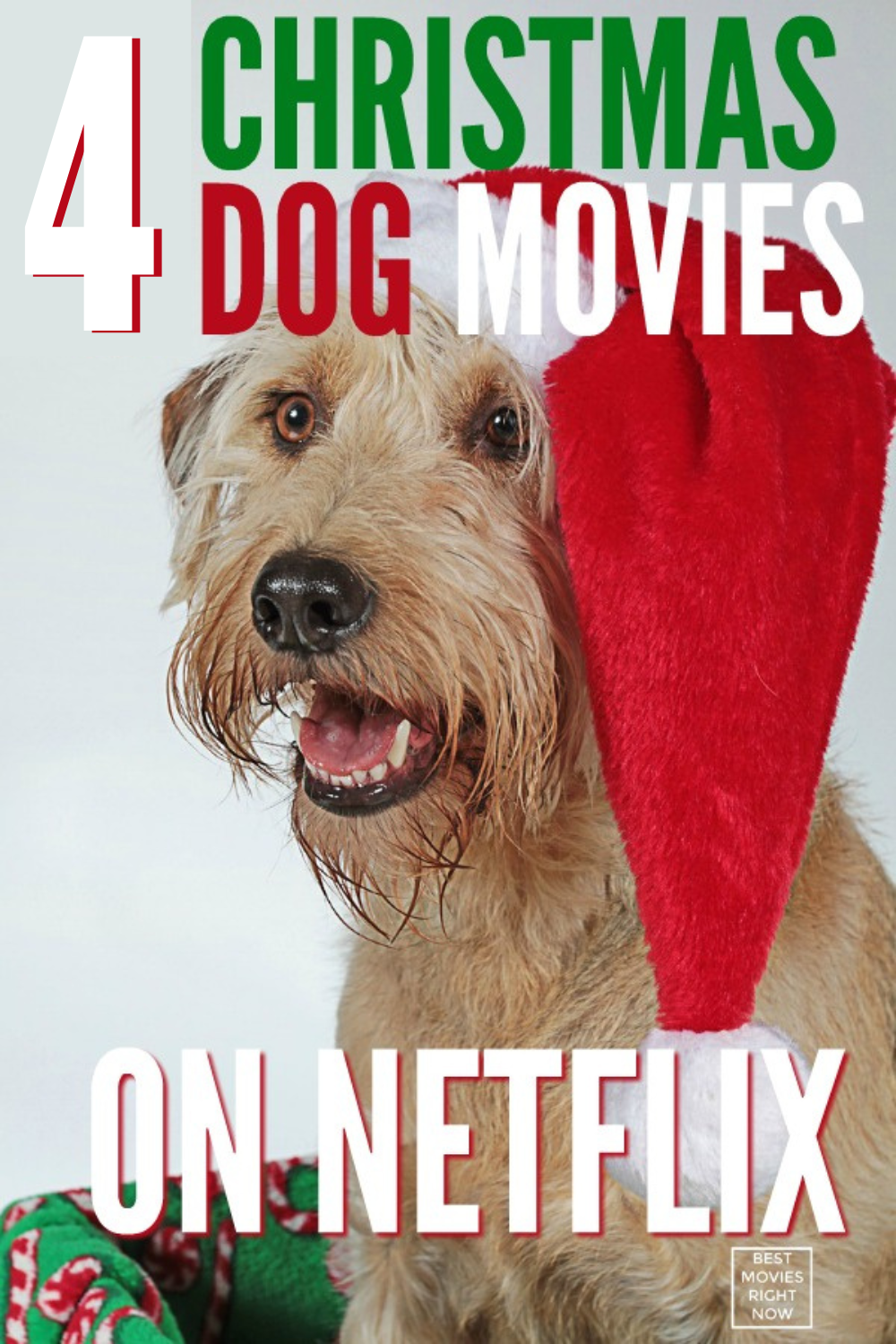