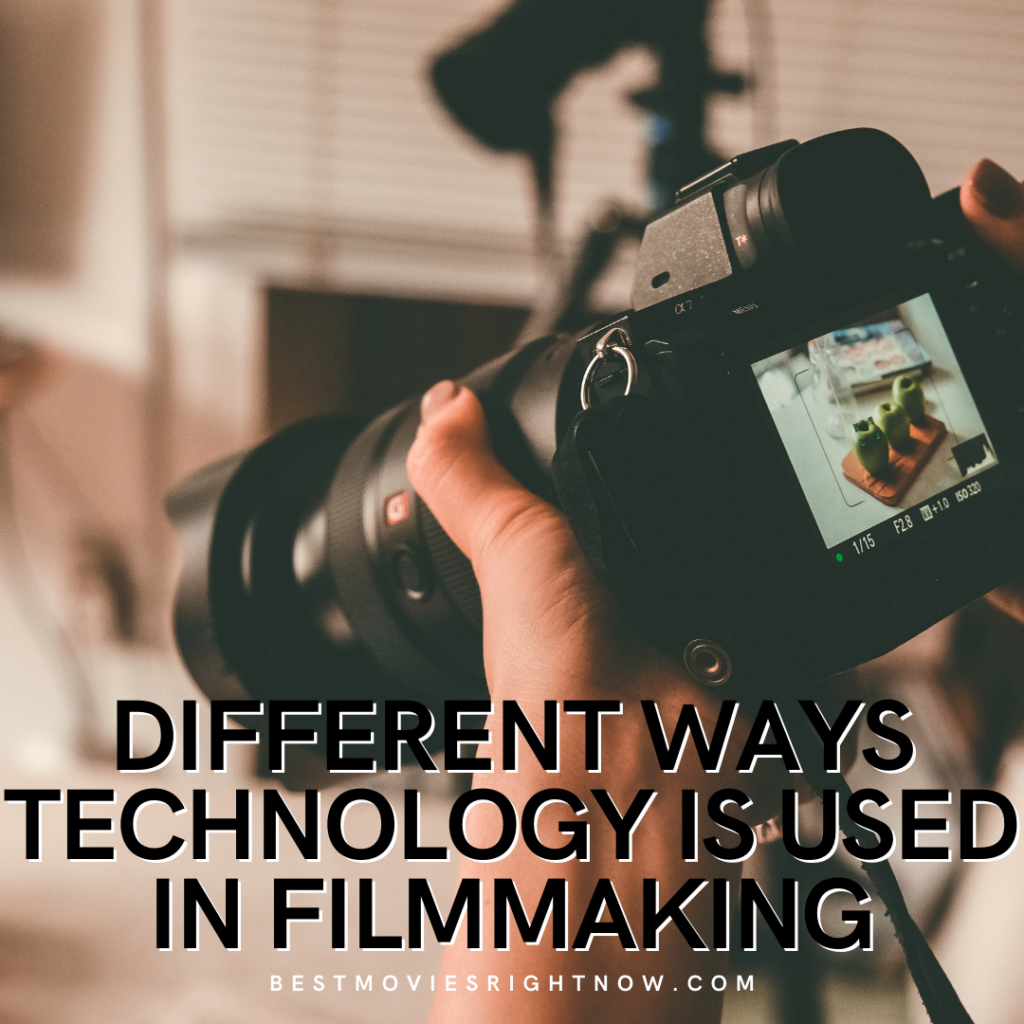 As the years go on, technology continues to revolutionize the film industry. There have been some massive innovations over the years, and things haven’t been slowing down.

In fact, new state-of-the-art technology continues to emerge. Learn about the different ways technology is used in filmmaking by reading this article.

In the mid to late 2000s, a new type of camera emerged. Known as a DSLR, or digital single-lens reflex camera, they looked like photo cameras. Thanks to their large sensor and processing power, they could shoot video that looked comparable to film.

They were relatively affordable, as well. As a result, digital single-lens reflex cameras opened a whole new world of independent filmmaking. Now almost anyone could buy a camera capable of producing a cinematic image. DSLRs are still heavily in use today.

CGI, or computer-generated imagery, is a method used to achieve amazing special effects. As the name implies, it uses computers to achieve digital animation. They then superimpose the animation into actual footage.

While moviegoers have gotten weary of too much CGI, it can have stunning effects when used properly. In short, CGI is a big part of what makes the impossible possible in movies. It’s also a lot more affordable than practical effects.

RELATED:  Top Holiday Gifts for the Budding Filmmaker in Your Life 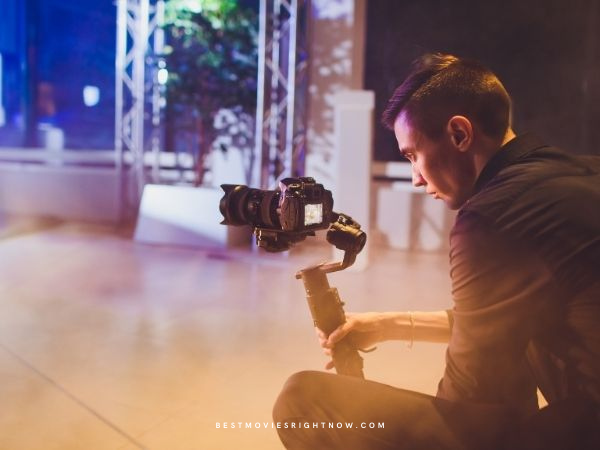 3D movies are very popular, and 3D technology continues to improve. What started as a gimmick has evolved into its own form of media. IMAX theaters popularized the mainstream use of 3D in movies.

Innovations have paved the way for glasses-free 3D movies. That means you can see a beautiful 3D movie without having to wear cumbersome glasses!

Probably one of the most significant ways technology impacted the film industry in recent years is the use of drones in film. Drones have essentially replaced helicopter shots.

With a drone, you can achieve gorgeous ariel footage that’s 100 percent balanced and steady. Drones are also very affordable, so anyone can buy one if they need it for a shoot.

Drones are popular in:

With so many different ways technology is used in filmmaking, it’s impressive how large of an effect drones had on the quality and costs of films. The next time you need an ariel shot of a big city, instead of using a helicopter, use a drone instead! 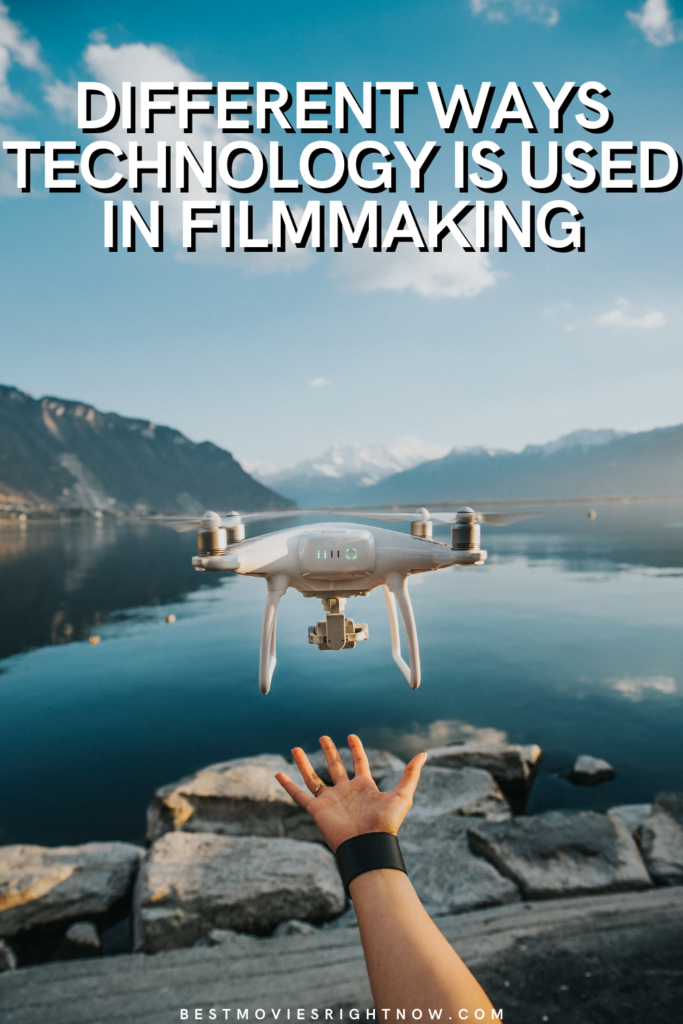 Top Holiday Gifts for the Budding Filmmaker in Your Life

How to Hone Your Personal Filmmaking Style

Movies That Revolutionized the Standard for Visual Effects