When a new Disney movie comes out in theatres, on DVD, or TV, children gather around to watch in eager anticipation. The adults that often accompany them to see such films are usually more than a little less enthusiastic.

But alas, parents must spend time with their children, so a child’s favorite Disney movie often becomes a film that the whole family keeps watching and watching. The Disney Corporation knows that adults have things they would rather watch, so sometimes a rogue employee decides to spice things up a bit. How? Subliminal messaging. 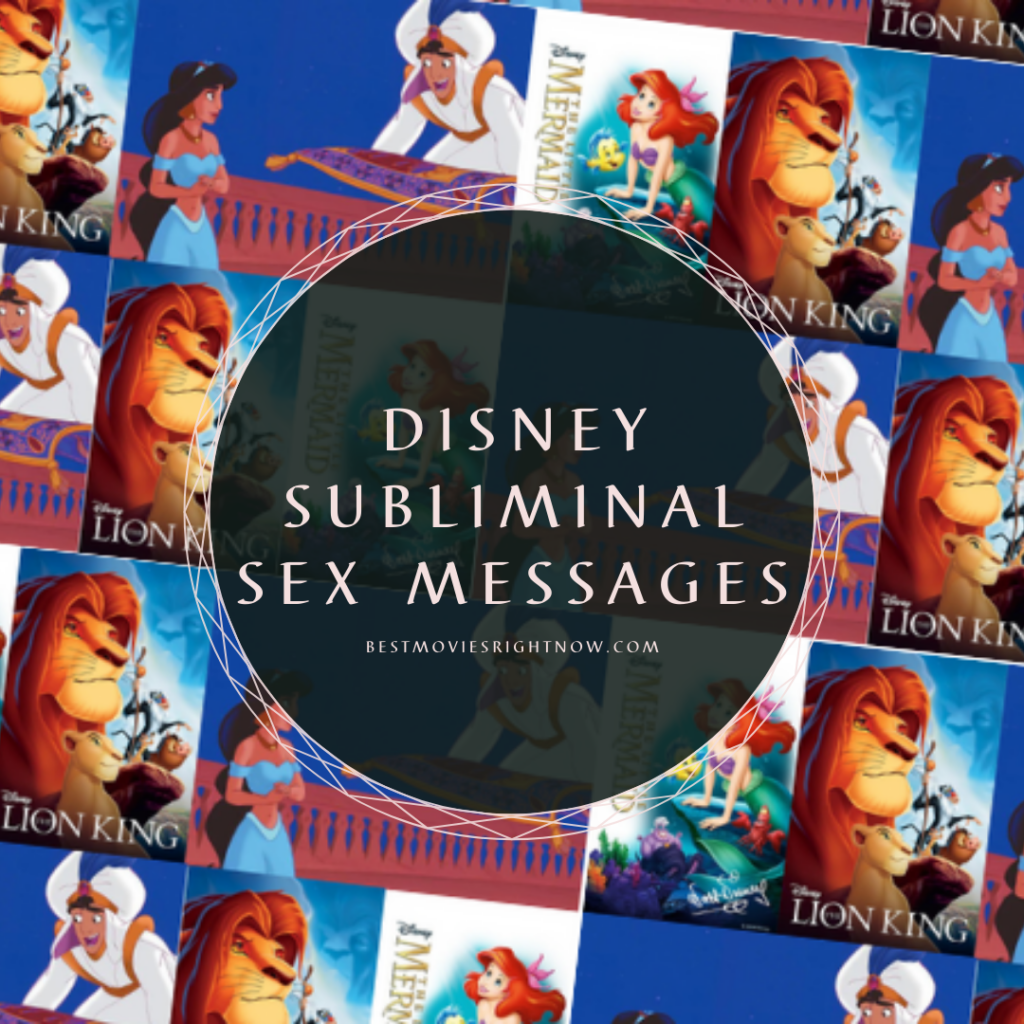 The topic of subliminal s*xual messages in Disney movies is not new. When teenagers and adults are asked whether or not Disney uses subliminal messaging, nearly everyone has heard of at least one message that is unsuitable for children’s eyes and ears.

Adults excitedly whisper about a priest with an erection in The Little Mermaid and point to the cover of the DVD to show the more undeniable phallic shape etched into the castle.

They rewind Aladdin repeatedly to know if there is a message for children to take off their clothes. They watch The Lion King frame-by-frame to see the word ‘s*x’ spelled out in the sky. The key thing to note? Adults are the only ones who notice these things and they notice them because they want to.

Children are completely unaware of the mere milliseconds in which words or images appear in their favorite animated films. They do not have the time, patience, or desire to watch an entire movie in hopes of glimpse a single word or action.

Adults, on the other hand, take the time to seek out these indiscretions. They will pause, rewind, raise the volume, and watch in slow motion if they must. When it comes to the quest for the Disney S*xual Grail, very few adults can resist the temptation to look deep beneath the surface of a movie.

What is the result of the subliminal messages in Disney films? Does anybody feel the urge to have s*x? No. Do children’s minds become perverted? No. Does anybody get harmed in any way? No. But do adults have a bit more to talk about when the subject of Disney arises? Most certainly.

So even though Disney movies do have indisputable messages that are not meant for children, the purpose is not to corrupt the kids who want to see singing animals, flying carpets, and married mermaids.

On the contrary, these subliminal messages are solely meant for adults who want a bit of scandal in their mundane cartoon experiences. Subliminal messaging may not be the most politically correct way to reach a larger audience, but as the popularity of the subject shows, it sure does work. 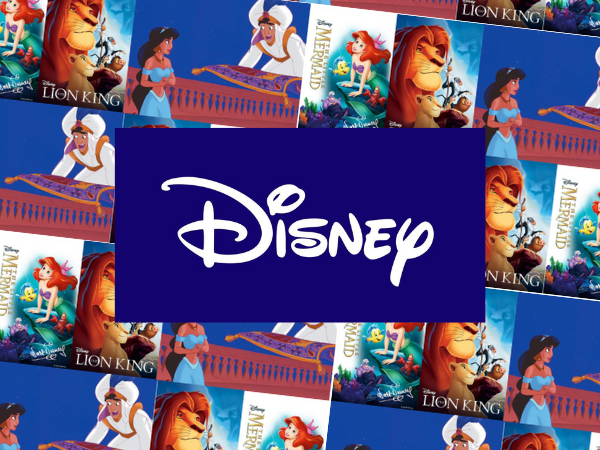 Disney’s lovely world has long been known to bear hidden s*xual symbols in its animated movies. For instance, after the release of “Toy Story 3,” a photograph of a seemingly illicit s*x scene became widely circulated over the Internet without having to be believed by anyone.

What Disney movie has an s*x scene?

The Lion King is the only Disney movie that includes an s*x scene or, at least, has a high s*xy scene. I am not speaking of the rumor that the animators sneaked the word s*x through camera angles of the starry night sky.

Simba fell and rolled around in the ash, but it was transformed into an amorphous fog rather than a recognizable word or inscription. There you have it: The word “S X” did not exist in The Lion King, so people have seen it anyway.

What is the hidden message in Aladdin?

Perhaps best-known is when the strutting protagonist calls on his teenage disciples to take off their clothes in anticipation of a pirate’s audition to abduct Princess Jasmine. 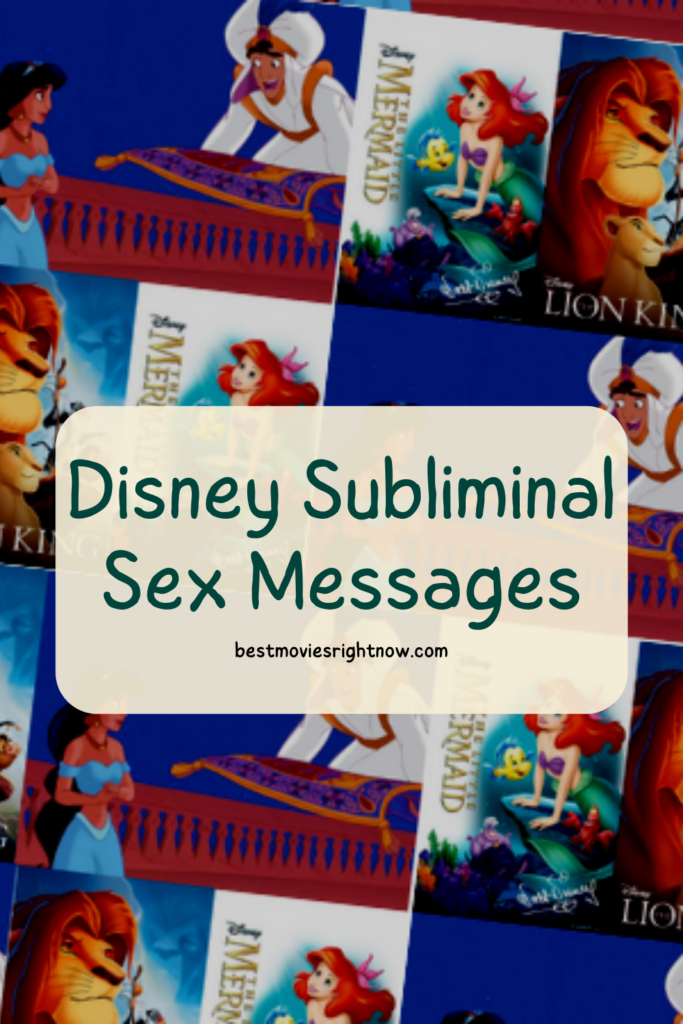