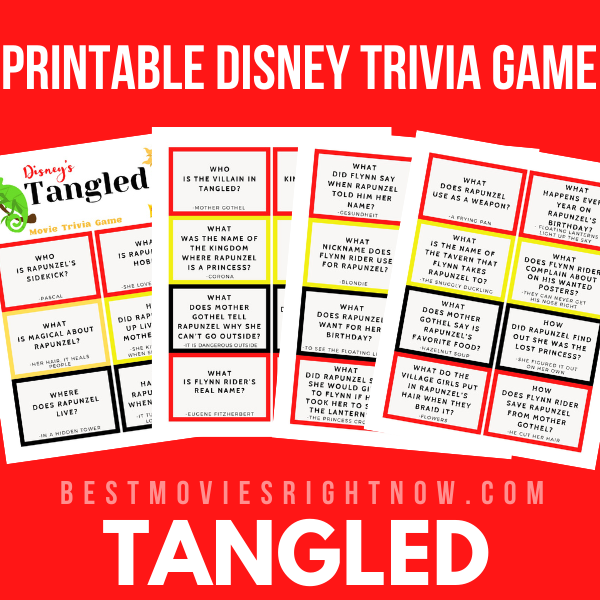 How well do you think you know the Tangled movie franchise?

This is a fun game that includes all of your favorite characters from Tangled.

Disney animation of a classic tale. Beautiful princess Rapunzel has been locked away in a tower since she was captured as a baby by an old hag. Her magical long blonde hair has the power to provide eternal youth, and the evil Gothel uses this power to keep her young.

RELATED:  New Shows Coming to Disney Plus in February

There are 38 questions on four pages. 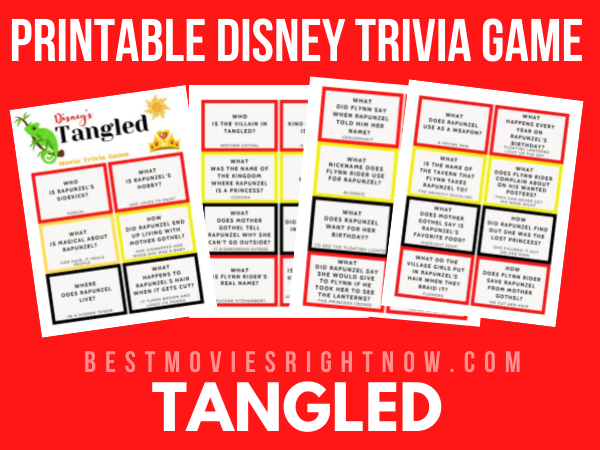 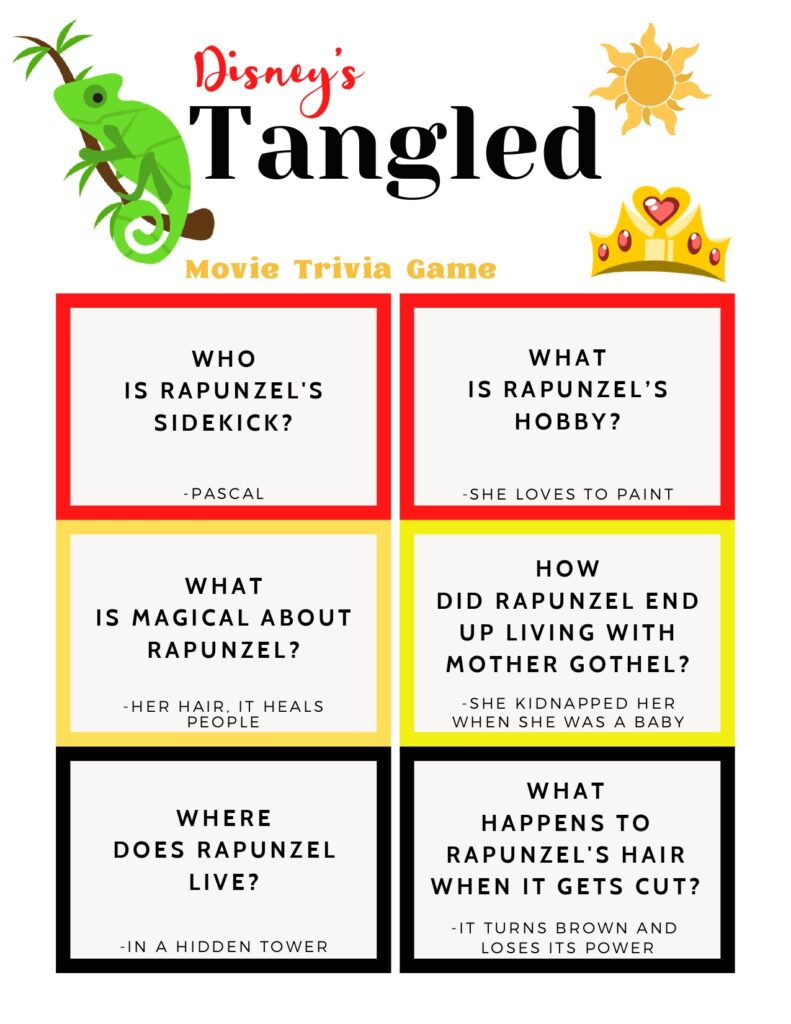 RELATED:  Disney Plus: Everything You Need to Know

Click here to watch Tangled Before Ever After on Disney Plus

Click here to watch Tangled Before Ever After on Disney Plus

Click here to watch Tangled: The Series – Short Cuts on Disney Plus 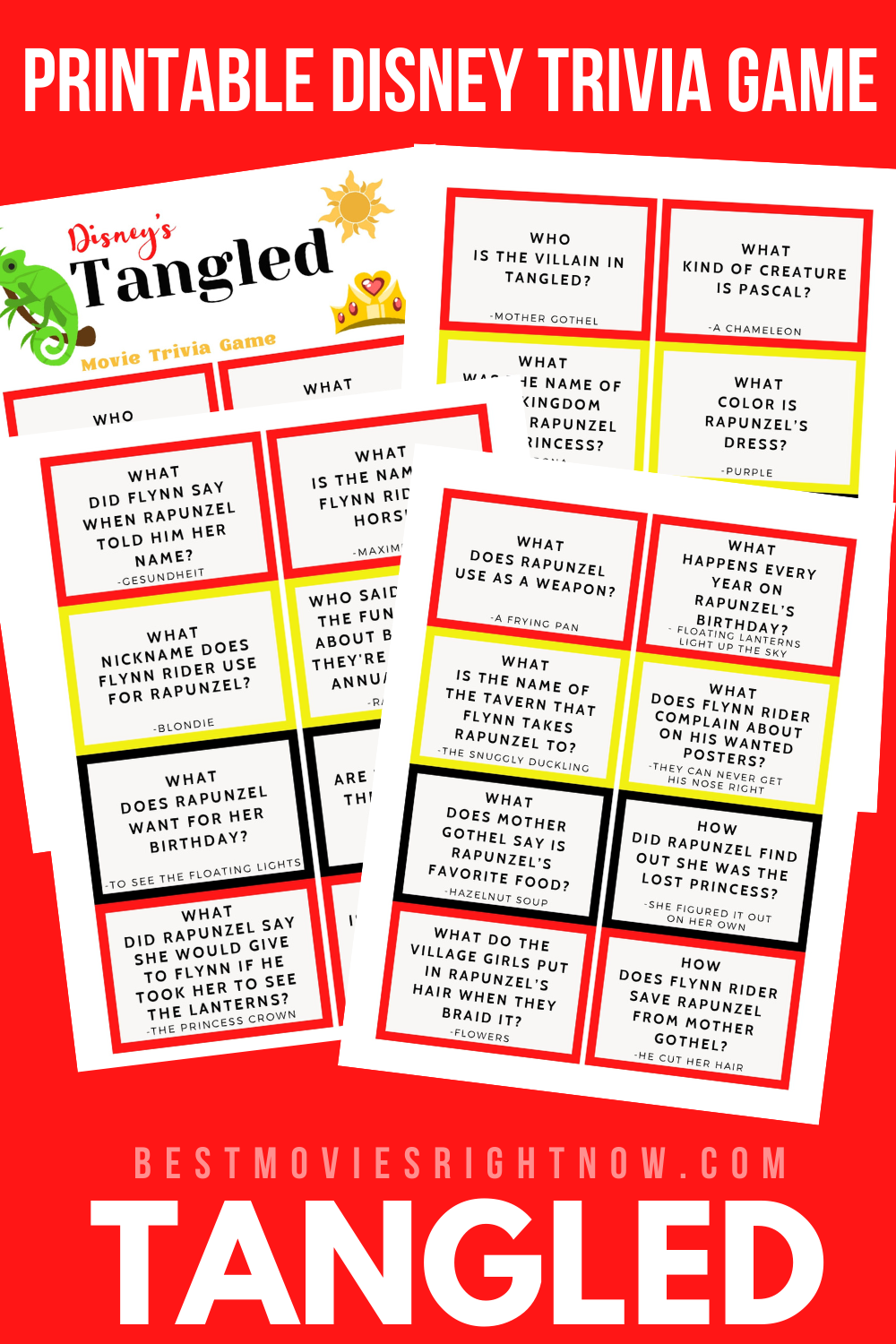