Welcome to March – Women’s History Month. I’m excited to bring lots of movie ideas to you this month in celebration of Women’s History Month! There’s something more personal and intimate about watching a documentary proper. Not just films “based on a true story”, but movies with real footage and interviews from women with first-hand accounts. 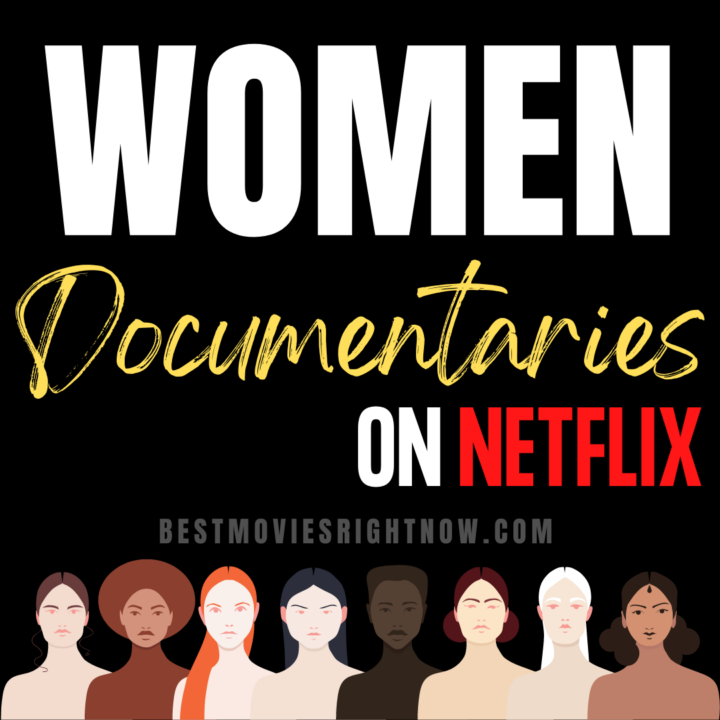 This is a beautiful month to celebrate all women from all over as they’ve encouraged, inspired, and lead the march for change. 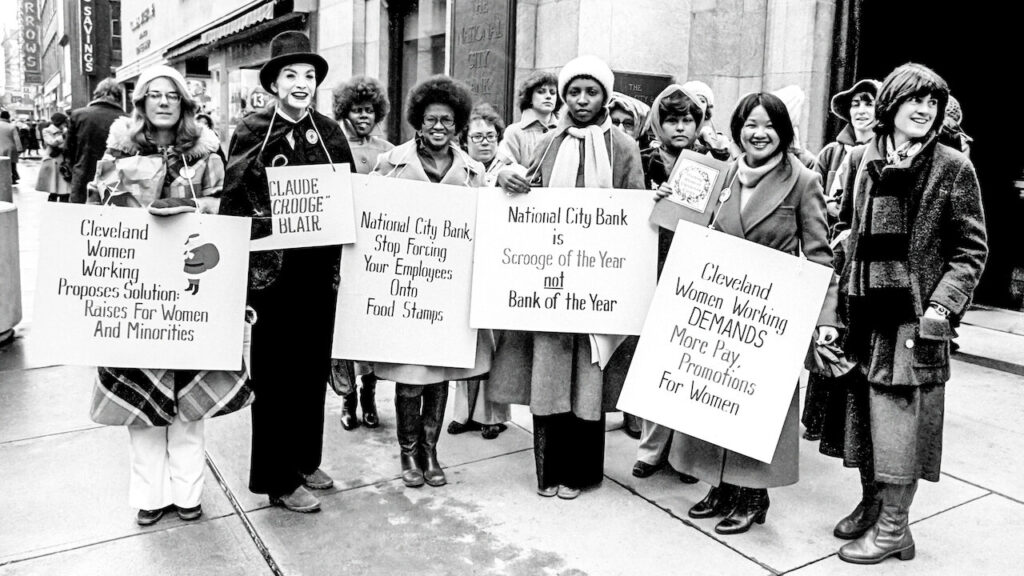 In this documentary, female office workers in ’70s Boston inspire change with a call for better pay, more opportunities and an end to sexual harassment. | Stream on Netflix 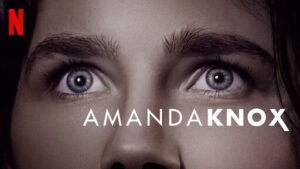 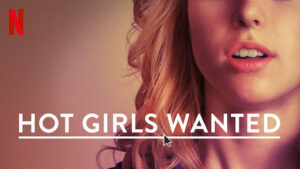 This 2015 American documentary film directed by Jill Bauer and Ronna Gradus follows the lives of several 18- and 19-year-old pornographic actresses. The intense film premiered at the 2015 Sundance Film Festival and highlights the hidden lives of many women. (Stream on Netflix) 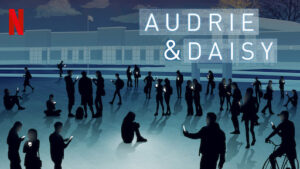 In this wrenching documentary, two teens are sexually assaulted by boys they considered friends, humiliated online, and harassed by their communities. This heartbreaking documentary earned a Grand Jury Prize nomination at the 2016 Sundance Film Festival. (Stream on Netflix) 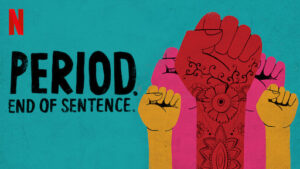 Rural India has a stigma towards menstruation, which isn’t unheard of in the US, but it’s at a very different level. Now, a handful of women are taking it upon themselves to create low-cost sanitary pads and break down misconceptions that people may have. (Stream on Netflix) 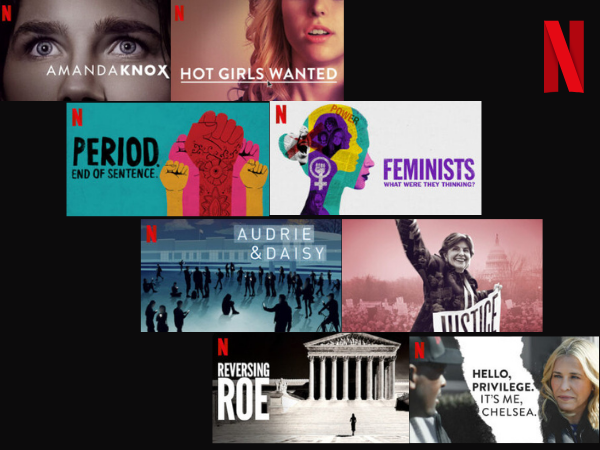 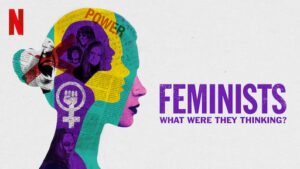 Feminist: What Were They Thinking?

Revisiting the women pictured in Cynthia MacAdam’s 1977 photobook, this film explores those women’s legacies with commentary from women we all respect in this generation. There’s no reason to settle for “a little better” when we could constantly push for change. (Stream on Netflix) 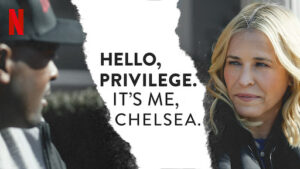 Chelsea Handler is a white woman who has recognized the privilege that’s she’s received because of her skin tone. Chelsea is investigating how white privilege has impacted American culture and how it helped her with pursuing success in her life and career. (Stream on Netflix) 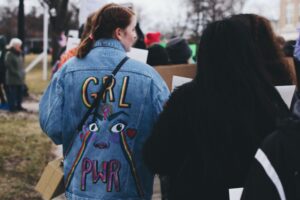 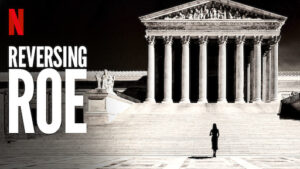 A topic that’s personal to all women, no matter what they believe in, Reversing Roe lifts the lid on this controversial topic and the history of abortion rights in this country. With interviews covering both arguments, this is an educational documentary that’s a must-watch. (Stream on Netflix) 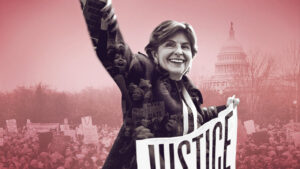 You might know her as the voice for women filing cases against powerful men such as Bill Cosby or Harvey Weinstein. Gloria Allred is a strong, independent woman with a past in women’s rights and her own traumas that motivate her to move forward. (Stream on Netflix)

Stay tuned this month! There’s going to be some great content and if you have any ideas of anything you would like to see, feel free to reach out and let me know what you are looking for.

10 Music Documentaries About Women on Netflix 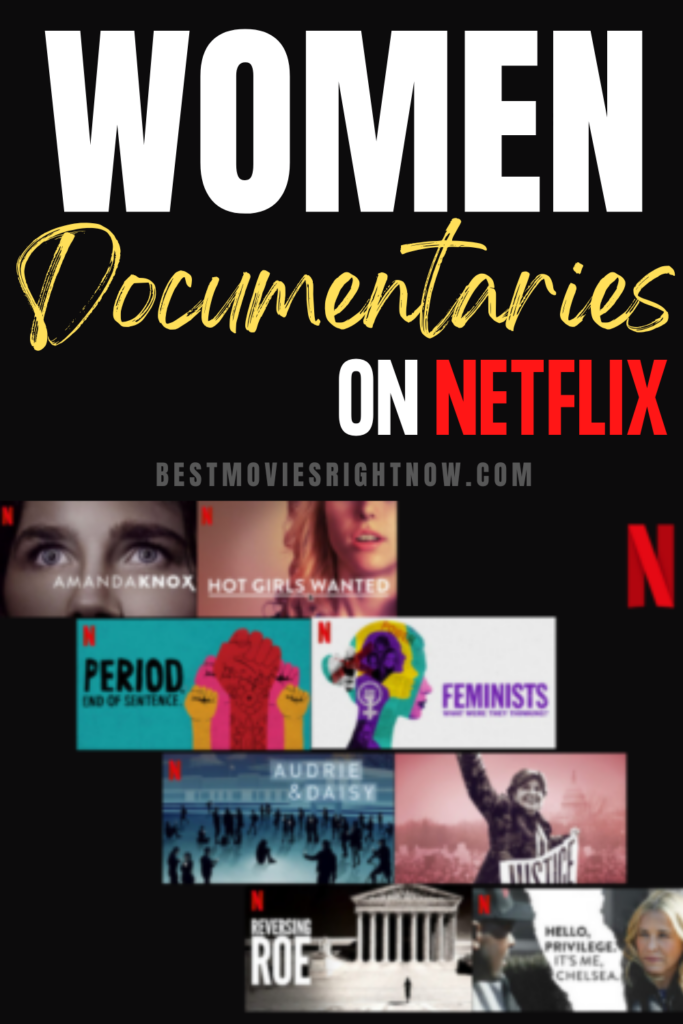