Learn everything we know about CNN+ including content, price, release date, and more. 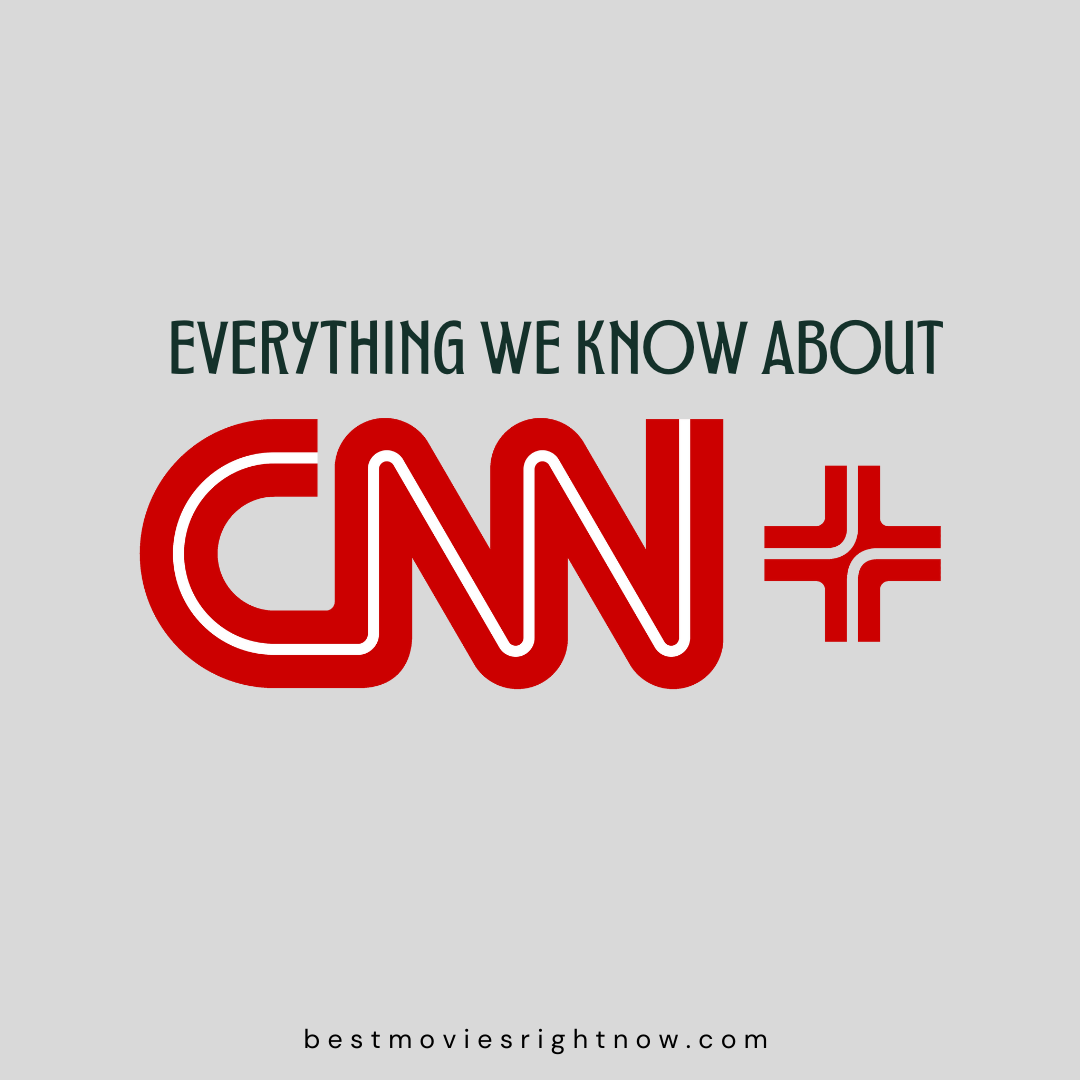 CNN Plus is a new premium service that will launch in early 2022. CNN+ is a streaming service from CNN that will feature brand-new shows, documentaries, and movies.

It is a subscription-based streaming service, so you must sign up and pay a monthly fee to get the most out of CNN+.

When will CNN Plus premiere?

CNN Plus will begin somewhere in the first quarter of 2022, which is the only timeframe we have right now. That implies any time between January 1st and March 31st, 2022.

Where will CNN+ be available?

When it is, you will be able to watch it on the CNN+ website and through mobile applications for phones, streaming boxes, and other devices, and will launch in the US only. It’s also available to everyone, regardless of whether they have a cable subscription or are a cord cutter.

RELATED:  Apple TV: Everything You Need to Know

All you need is a membership, a high-speed internet connection, and a device such as a computer, laptop, phone, or streaming device to stream from CNN+.

A fresh slate of series, movies and documentaries will be available on CNN+. In addition, it will provide on-demand access to a large amount of CNN’s non-news content. This will include, A deep library of non-fiction, long-form programming as well as New original series and films developed for CNN+.

Eight to 12 hours of live, daily programming will also be launched.

Will there be a CNN+ app?

CNN will continue to offer a single app where CNN Plus users may watch CNN Plus programs, according to the company. 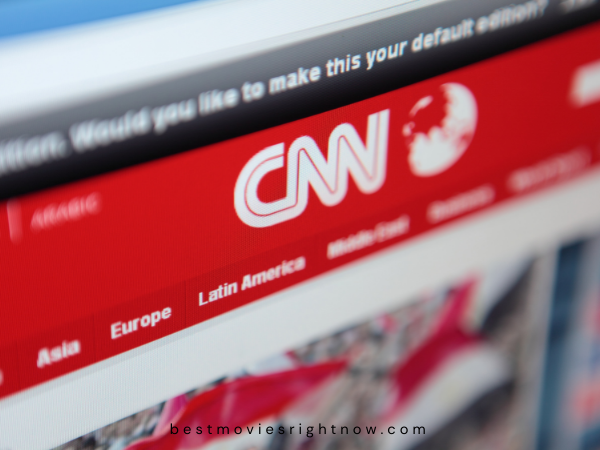 What Makes CNN+ Special From CNN?

The streaming service and cable channel are completely independent, despite the fact that CNN+ is a CNN streaming service with identical programming. Regular live news programming from CNN will be unavailable on CNN+ since CNN+ will feature its own, distinct live content.

Instead of duplicating CNN+’s live news, the live programming on CNN+ will focus on deep dives into relevant topics. You may watch CNN on live television streaming platforms like YouTube TV and Hulu With Live TV if you wish to watch it.

How much does CNN+ cost?

CNN+ is considering charging $5.99 per month and planning to begin in March. That would be the same as Fox Nation, Fox News’ streaming service. The program would launch just a few months before CNN’s parent company, Discovery Inc., is slated to merge.

What else will be on CNN+?

According to CNN, there will be a “community” component that will allow users to communicate directly with anchors and specialists in “real-time discussions.”

CNN decides to continue a single app, the CNN mobile app. Pay-TV subscribers may also have their TVE experience there, as well as CNN+ members who will have access to CNN+ programs. If you pay for cable, you can also subscribe to CNN+, which gives you access to all of CNN+’s programs in one spot.)

CNN’s app (and CNN.com) will remain a distinct and free resource for individuals to access their news if they don’t subscribe. CNN+ material is just unavailable to watch.

RELATED:  Everything You Need to Know About CuriosityStream 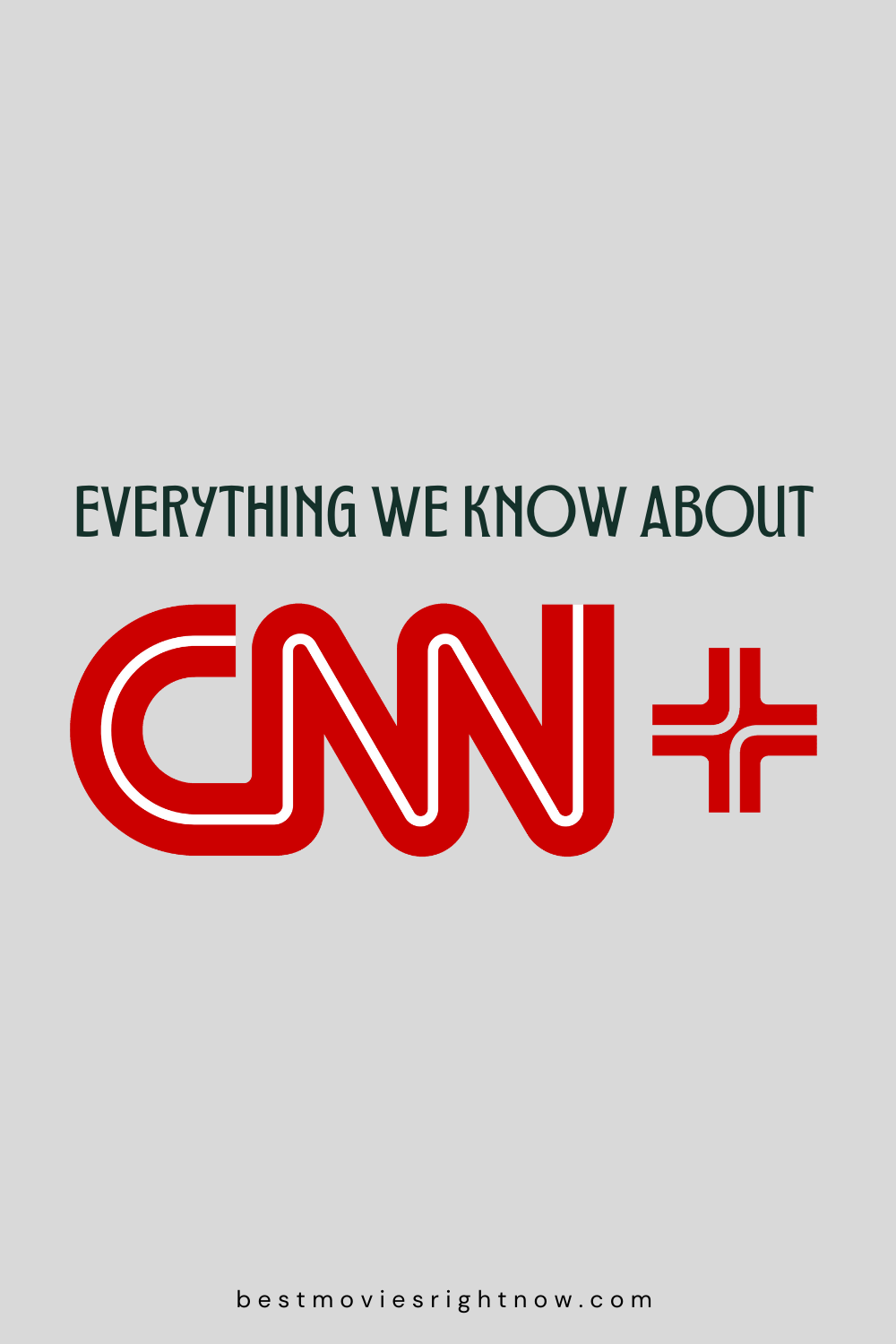