If you have a son, daughter, niece, nephew, grandchild, or friend that is difficult to shop for or if you or a friend collects Disney movies, these forgotten classics of the 1960s are perfect for you! 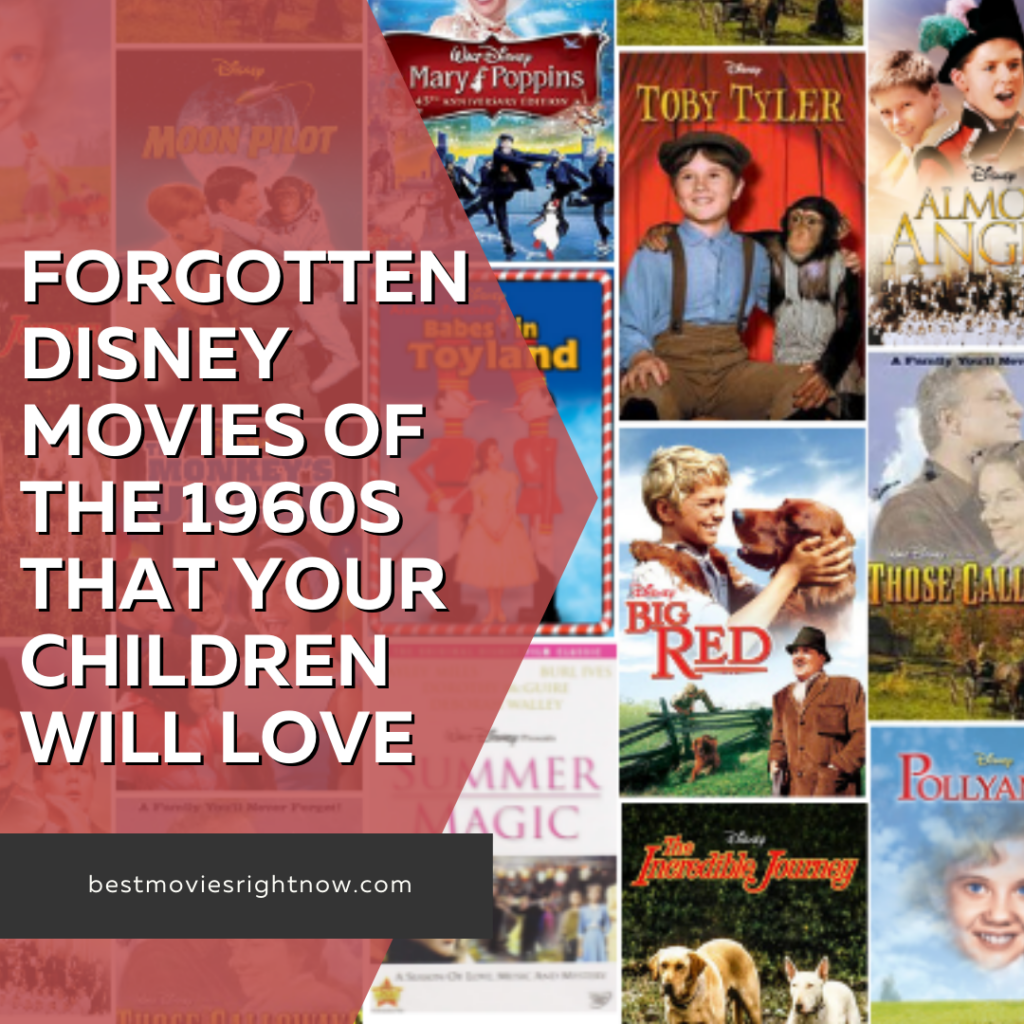 Forgotten Disney Movies Of The 1960s That Your Children Will Love 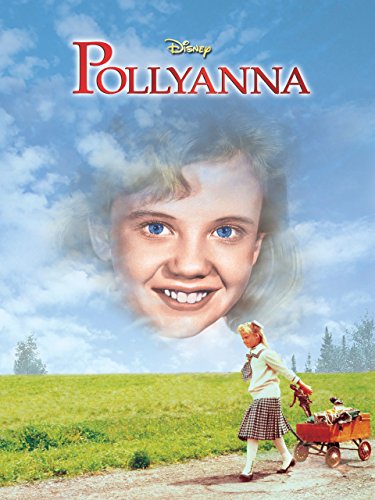 Young Pollyanna Whittier always makes the best of difficult and uncomfortable situations. When she is forced to move in with her vicious spinster aunt, will she be able to live in the hostile and feuding community? 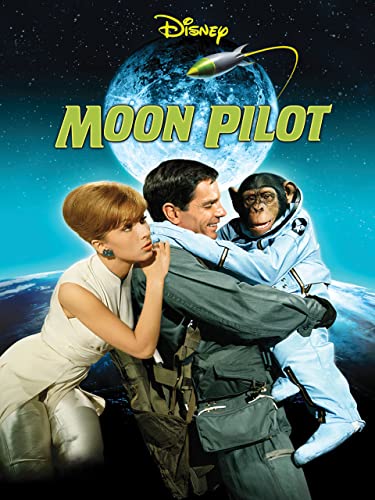 An Air Force Captain accidentally volunteers to be the first man to fly around the moon. But when he encounters an enemy spy along the way, he is left to fend for himself. 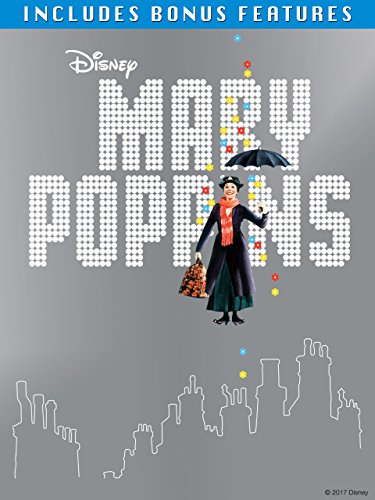 The Banks children are in desperate need of a nanny. The children are surprised and enchanted with the magical, musical, and lovable Mary Poppins. 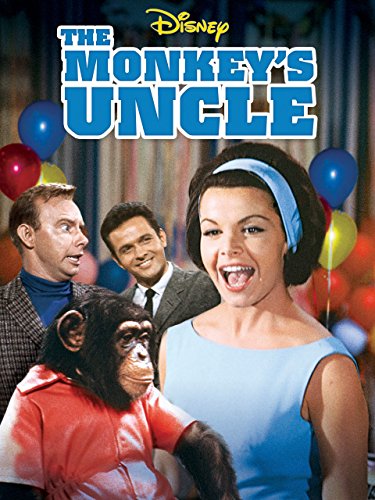 Merlin Jones is a college genius that concocts a scheme to save the football team while attempting to build a man-powered flying machine, all with the help of his nephew, Stanley, an unusually bright chimpanzee. 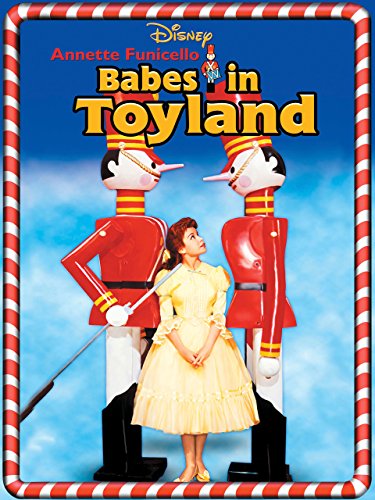 Tom the Piper’s Son and Mary Quite Contrary face many exciting challenges and adventures in a quest to lead their friends, Mother Goose characters, to Toyland. 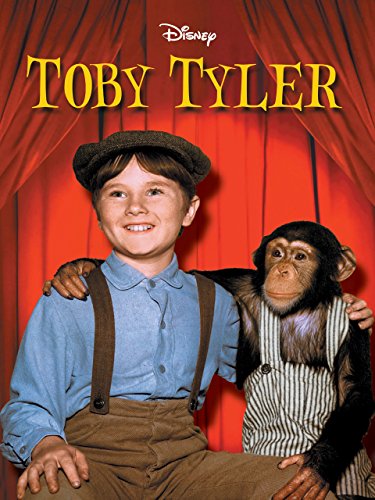 The tale of a recently orphaned young boy who is taken in by his distant circus performer family members, Toby Tyler is in for many surprises. 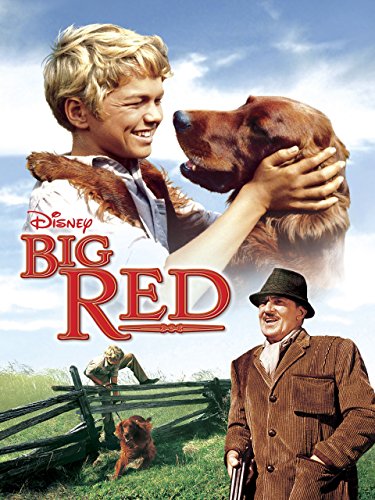 A young boy gets a job working for an arrogant dog breeder. When he sees the way the man’s prize-winning dog is treated, the boy and the dog become great friends but must work together through many obstacles in order to maintain their newfound relationship. 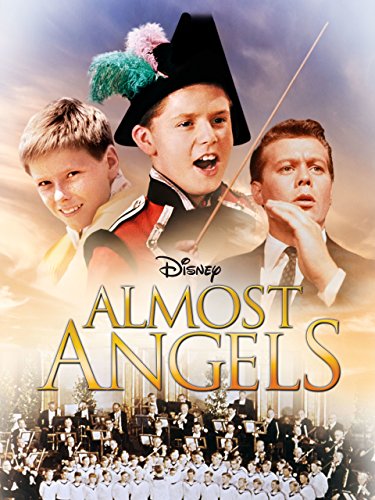 Upon joining the Vienna Choirboys, a young Austrian boy must overcome jealousy and hazing from the older boys, while finding his talent for writing and composing. 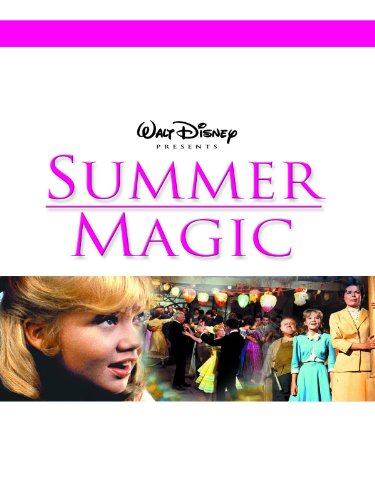 In a delightful scenery of music and glee, the Carey widow is forced to move her children to the countryside. While living in their newfound paradise, the family makes unique new friends and encounters a few challenges along the way. 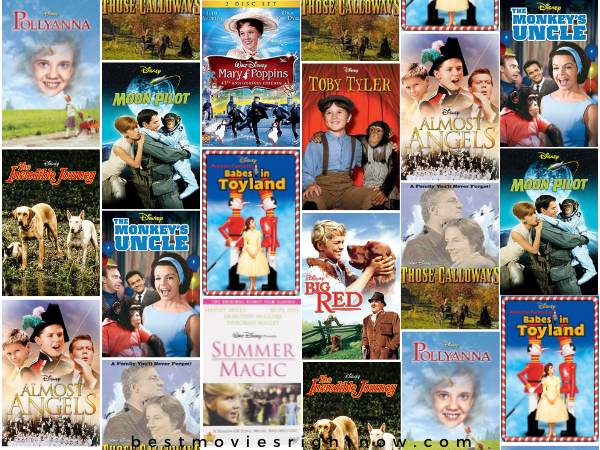 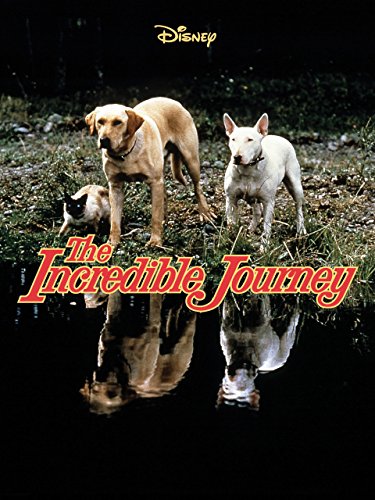 This action-packed adventure is the film that later inspired the remake, Homeward Bound, which features two dogs and a cat attempting to find their way home through several frightening obstacles. 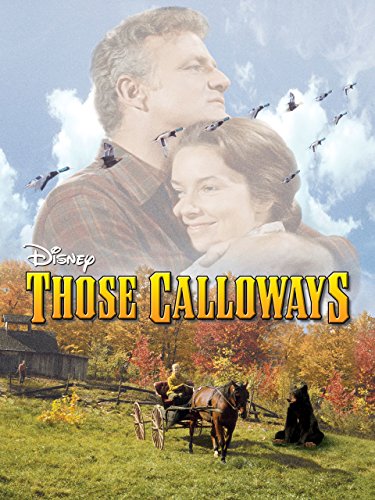 Cam Calloway is a hard-working and lovable character that just can’t win. In his many attempts to build a sanctuary for the migrating geese, Cam learns a few lessons, loses a few fights, and wins a few hearts.

What are you waiting for? Hop on Amazon and stock up on these amazing classics while you still can!

What is the most forgotten Disney movie?

But there are some Disney films in the canon which the public has forgotten.

What are some forgotten Disney characters?

8 Disney’s Underrated Characters Who Changed Everything
RELATED:  40+ Disney Movies on Netflix for Tweens

What is the most popular old Disney movie?

The Lion King (1994) leads the Disney classics pack in terms of average monthly google searches, with Aladdin (1992) and Beauty and the Beast (1991) rounding out the top three.

Who is the least known Disney princess?

Princess Eilonwy from The Black Cauldron has been nicknamed by fans as the “Forgotten Disney Princess” because of her little-known status and the fact she is not an “official” Disney Princess, despite being a princess by birth, like Kida Nedakh from Atlantis: The Lost Empire. 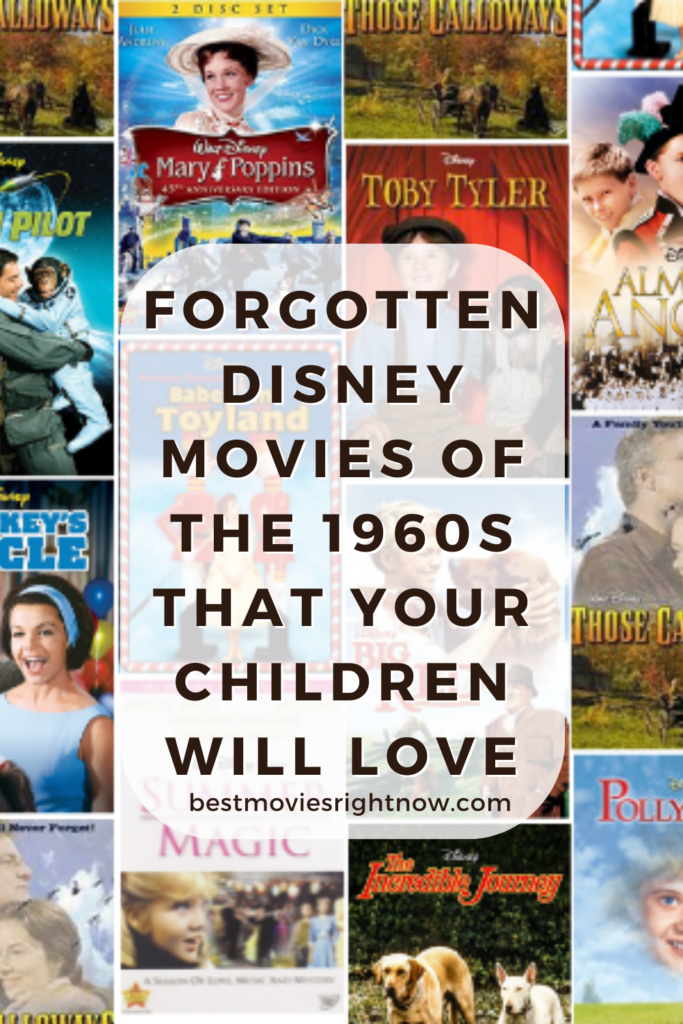