What gets you in the holiday spirit? Is it a healthy pour of hot cocoa or eggnog? Putting up that first string of lights on your home? Or perhaps it’s turning on your favorite Christmas movie that gets you feeling merry and bright? 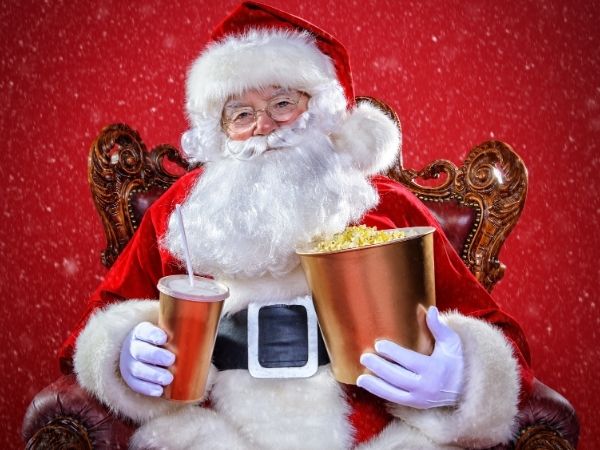 Maybe your family has even incorporated a Christmas movie into your holiday traditions! See which of our favorite holiday films illuminate a life lesson in addition to the classic theme of spreading love and cheer with our list for four lessons taught by popular Christmas movies.

It’s a Wonderful Life follows protagonist George Bailey as he struggles to find the meaning in his life after a financial debacle. A visit from an angel named Clarence is the start of a journey that reveals how dreary the lives of his closest family and friends would’ve been without him.

This movie encourages viewers to recognize that regardless of how low we may be feeling, we are still capable of making positive impacts on others’ lives without even knowing it. Another present theme in this movie is that your quality of life is measured by the love of friends and family, not the quantity of cash in your bank account. This 1946 film encourages those stressing about the holidays to focus on being present and remind them what Christmas is truly about: love and gratitude. 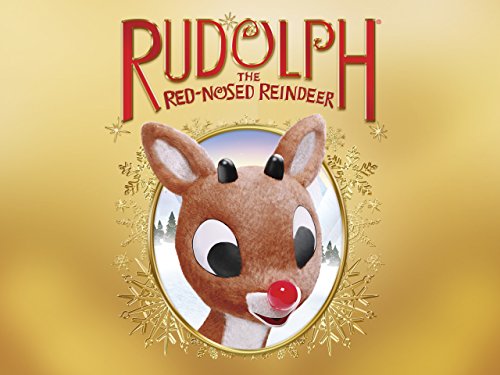 Aside from being an entertaining stop-motion film for the whole family, this movie provides valid life lessons for folks of all ages. The titular character grows up being mocked for his red shiny nose, only for it to be a saving grace one fateful Christmas Eve.

Throughout the storyline, Rudolph befriends other beings who are deemed as misfits. They grow and celebrate what makes them unique, succeeding by remaining true to themselves. 1964’s Rudolph suggests that differences ought to be celebrated and utilized rather than criticized.

“How the Grinch Stole Christmas

One of the five lessons taught by popular Christmas movies comes from the 2000 film How the Grinch Stole Christmas. With Jim Carrey wearing green fur from head to toe, this movie carries energy, humor, and motifs that everyone in the family can enjoy.

The Grinch’s growth throughout the movie is a tribute to the idea that even the most stubborn of people can change when shown kindness. The movie does an entertaining job of dramatizing the Christmas shopping hustle to later emphasize the meaning of Christmas is not about material things, but family and generosity.

RELATED: Is the Grinch On Netflix, Amazon or Hulu?

There are plenty of ways to spread cheer with your family during the holidays. If your family routinely watches Elf around Christmas time, there’s a good chance you’ll be looking for more ways to spread the holiday spirit than singing loud for all to hear like Buddy. The main character radiates unabashed positivity and enlists those around him to join in on the spirit of Christmas by dedicating time to family and letting those you love that know you care.

Is Elf on Netflix, Amazon or Hulu?

The Best Movies to Watch on Christmas Eve

The 23 Best Christmas Movies on Disney Plus