Props are those inanimate things that make a scene in a movie or show come alive.

Here are some of the most memorable props of the 20th and 21st centuries. 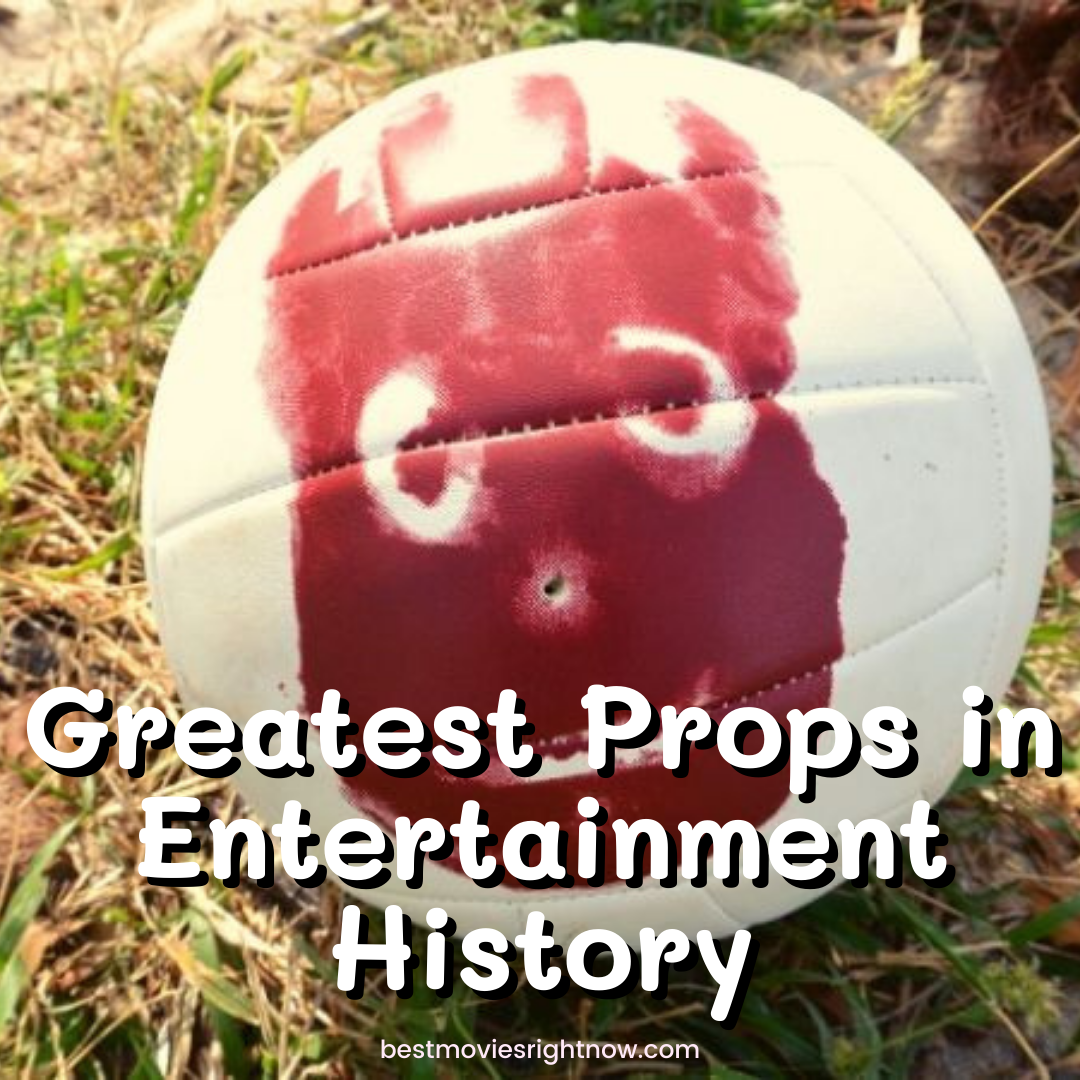 There are some movies, television programs, or live performances that thrill and wow us, but that ultimately fade from our memory after a time.

Except for those few iconic items that appeared on, alongside, or in a scene with the star.

The 7 Greatest Props in Entertainment History

You’d have to include these in any list of the greatest props in entertainment history:

That’s all we really need to say. Look up “iconic footwear” and you’ll find a picture of these—the shoes Judy Garland wore as Dorothy in 1939’s The Wizard of Oz

Four pairs of them are known to exist.

They now reside in the Smithsonian Institution, the Judy Garland Museum in Minnesota, with a private bidder, and with the Academy of Motion Picture Arts and Sciences.

The private bidder paid over $600,000 for them at auction. The Academy of Motion Picture Arts and Sciences will display them at their new museum opening later in 2020.

The production had several of these, and in recent years, there has been a lot of controversy about the authenticity of the ones that survive—some made of lead, some of resin or plaster.

The provenance of one was allegedly established by bent tailfeathers—the result of a props person dropping it on Bogart’s foot, bruising two of his toes. 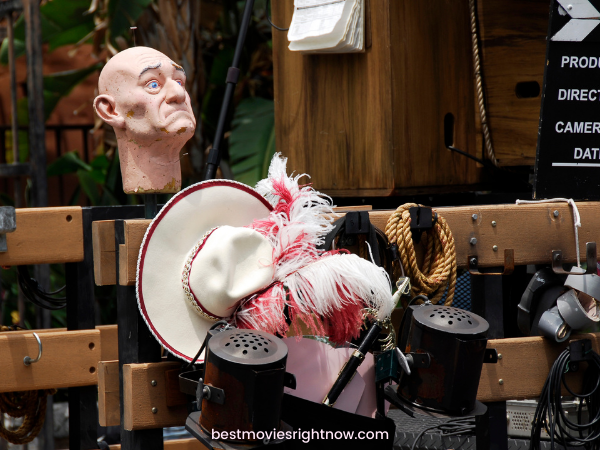 , Wilson the volleyball became the second character in a one-man movie.

His popularity spawned replicas, complete with his bloody-handprint face.

And the artist formerly known as Prince danced on a stage shaped like his symbol while playing his symbol-shaped electric guitar in a raging downpour.

Mandy Patinkin still can’t go anywhere without being asked to say, “My name is Inigo Montoya. You killed my father. Prepare to die.”

After several false accusations, in The Princess Bride

, Inigo finally meets his match and uses his iconic sword for his stated purpose. 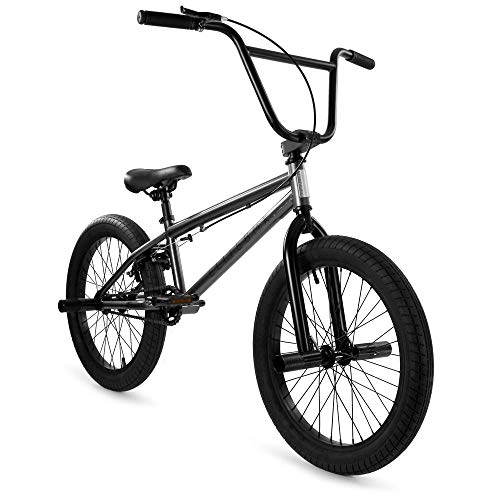 in the basket, soaring into the sky—admit it, you wanted to be Elliot in that moment.

The silhouette of the three of them (bike, Elliot, and E.T.) in front of the moon was so logo-worthy that it became, well, a logo for Amblin Entertainment, Spielberg’s production company.

If you were lucky enough to be in the first generation of Star Wars fans, you’ll never forget the opening shot of Episode IV

The Imperial Destroyer shaved off the top of your head chasing the Tantive IV. Second, only to the ships was the lightsaber; you surely remember the sound, the color, and the “force.”

What is your favorite entertainment prop? 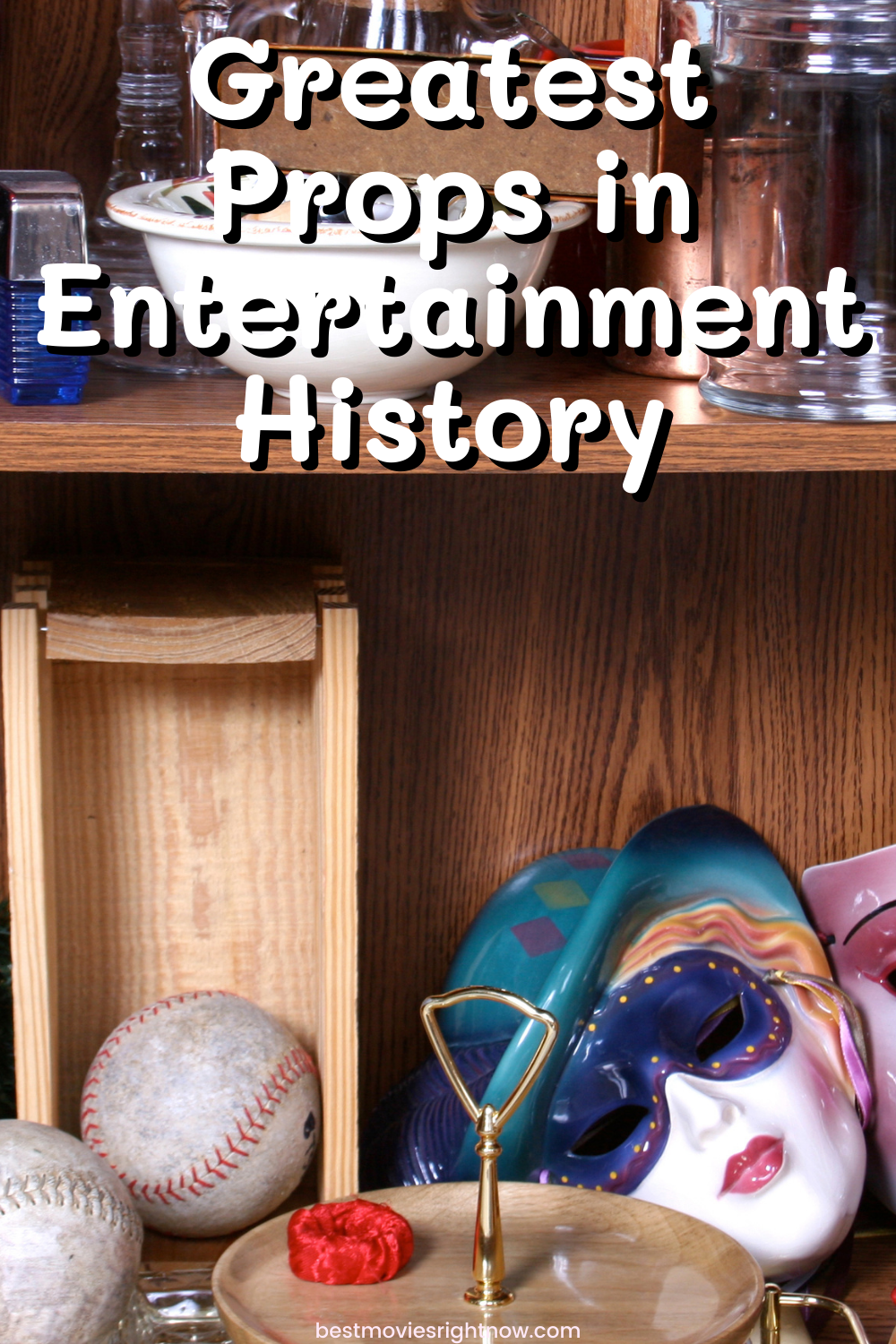 Movies You Can Watch To Reduce Stress

The Most Iconic Movie Dresses of All Time

Most Interesting Rugs in Movies

[…] of entertainment props? Check out this list of the top three movie rugs and the movies that they starred […]