Wondering if Hocus Pocus 2 is available on Disney Plus, Netflix, Amazon, or Hulu? Check out this post to find out all the places you can stream Hocus Pocus. It’s on everyone’s list of favorite Halloween movies. 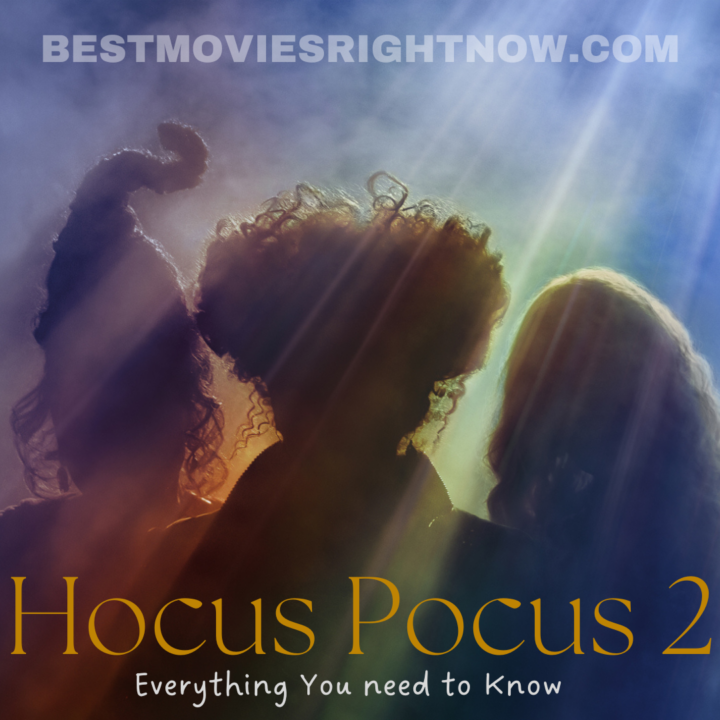 My family and I love watching Halloween movies. One of our favorites is Hocus Pocus

. During the holidays, my goal is to spend as much time as I can with them, letting them decide what to do.

What is Hocus Pocus 2 about?

The live-action comedy “Hocus Pocus 2” is a haunting sequel to the 1993 Halloween cult classic which brings back the delightfully wicked Sanderson sisters and they are looking for revenge. Now it is up to three high-school students to stop the ravenous witches from wreaking a new kind of havoc on Salem before dawn on All Hallow’s Eve. The film is not yet rated.

The film is scheduled to be released on Disney+ on September 30, 2022.

Who is playing the Sanderson sisters in Hocus Pocus 2?

The evil sisters include: 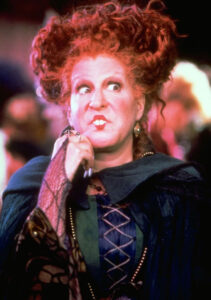 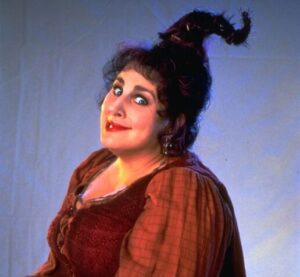 Is Binx in Hocus Pocus 2?

According to EW, one member of the cast who won’t be making his return is Jason Marsden, who voiced the cursed cat Thackery Binx.

Is Billy in Hocus Pocus 2?

Yes, Doug Jones will star as Billy Butcherson, an ex-boyfriend poisoned by Winifred on May 1, 1693, who is brought back to life as a zombie.

What is the movie Hocus Pocus 2 about?

The live-action comedy “Hocus Pocus 2” is a haunting sequel to the 1993 Halloween cult classic which brings back the delightfully wicked Sanderson sisters and they are looking for revenge.

Why was Hocus Pocus released in July?

According to Executive Producer David Kirschner, Disney chose to release Hocus Pocus in July to take advantage of children being off from school for the summer.

What is Hocus Pocus about?

Now, with the help of a magical cat, the kids must steal the witches book of spells to stop them from becoming immortal. 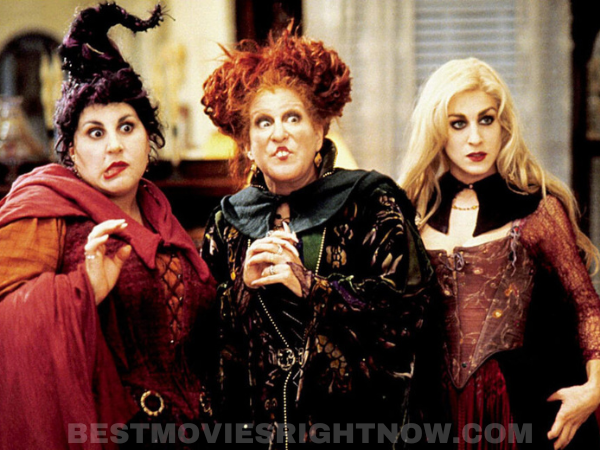 Who are the main characters in Hocus Pocus?

The evil sisters include:

What streaming service has Hocus Pocus? 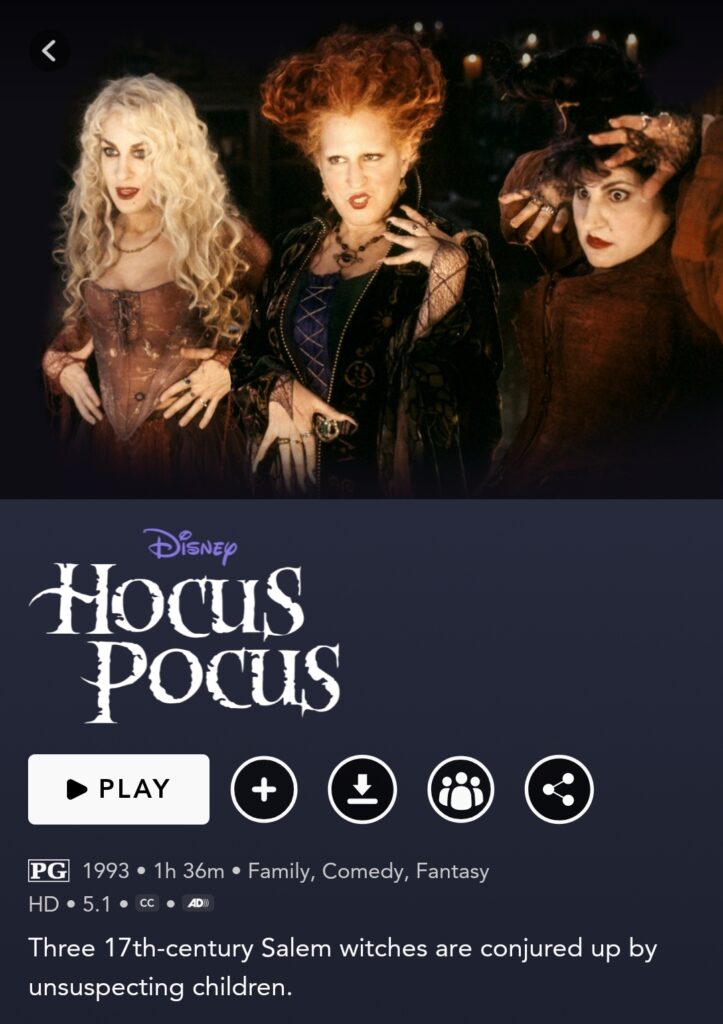 Is Hocus Pocus out on demand?

Yes, Hocus Pocus is available on-demand via Amazon Prime and for rent at Redbox and Fandango NOW.

Is Hocus Pocus on Netflix?

Is Hocus Pocus on Hulu?

If you have HULU with Live TV, you can watch Hocus Pocus.

Is Hocus Pocus on Amazon Prime?

You can rent or purchase Hocus Pocus

Is Hocus Pocus on Disney Plus?

Is Hocus Pocus on Freeform? 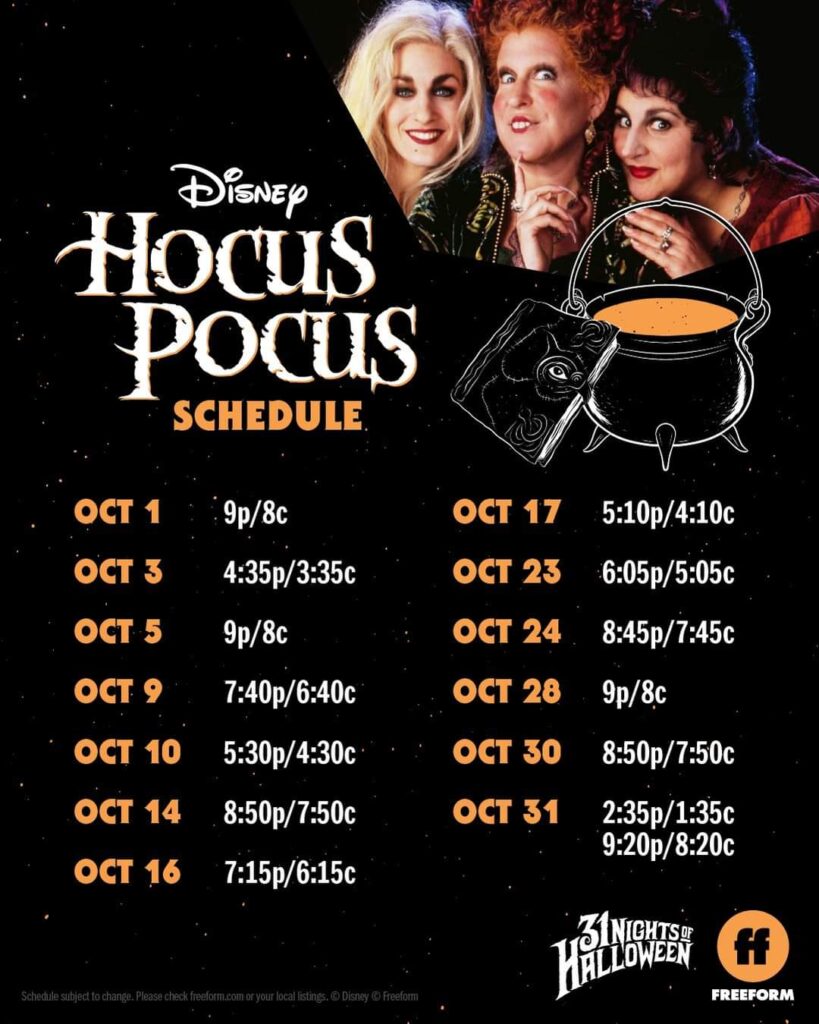 Where was Hocus Pocus filmed?

You can see the famous scenes from the film as you gaze at the location where Hocus Pocus was filmed. Salem, Massachusetts, was where the work was done back in 1992.

Who is the little girl in Hocus Pocus?

Dani Dennison was portrayed by Thora Birch for Hocus Pocus. Birch was just 11 years old when the film was created.

From that point on, her career continued to include roles in movies like Monkey Trouble, Clear and Present Danger, and Alaska. She went on to play Jane Burnham in the lauded drama American Beauty.

Who does the voice of the cat in Hocus Pocus?

Thackberry Binx, whose film alter ego was played by Sean Murray in 1993’s Hocus Pocus. However, Entertainment Weekly has officially confirmed Jason Marsden does not reprise his voice role as the cursed black cat, Thackberry Binx on the return of the Hocus Pocus movie.

Why is Billy’s mouth sewn shut in Hocus Pocus?

Unfortunately, when Winifred discovered Billy was betraying her with his youngest sister Sarah, she flew into a jealous rage and poisoned him, sewing his mouth shut with a dull needle so he couldn’t disclose her secrets, even in death. He died on May 1, 1693.

Who was once Winnie’s boyfriend?

William “Billy” Butcherson was a supporting character in 1993’s Hocus Pocus recreated by actor Doug Jones. He was Winifred Sanderson’s ex-lover, whom she had poisoned after he caught her cheating on her daughter with her youngest sister, Sarah.

Who is the boy at the beginning of Hocus Pocus?

Omri Katz played the protagonist of “Hocus Pocus,” Max Dennison. In the movie, Dennison lights the cursed Black Flame Candle on Halloween night that brings the Sanderson sisters back from the dead. Before the film, he’d also appeared in shows including “Eerie, Indiana” and “Dallas.”

If you love Hocus Pocus, check out these Halloween movies. 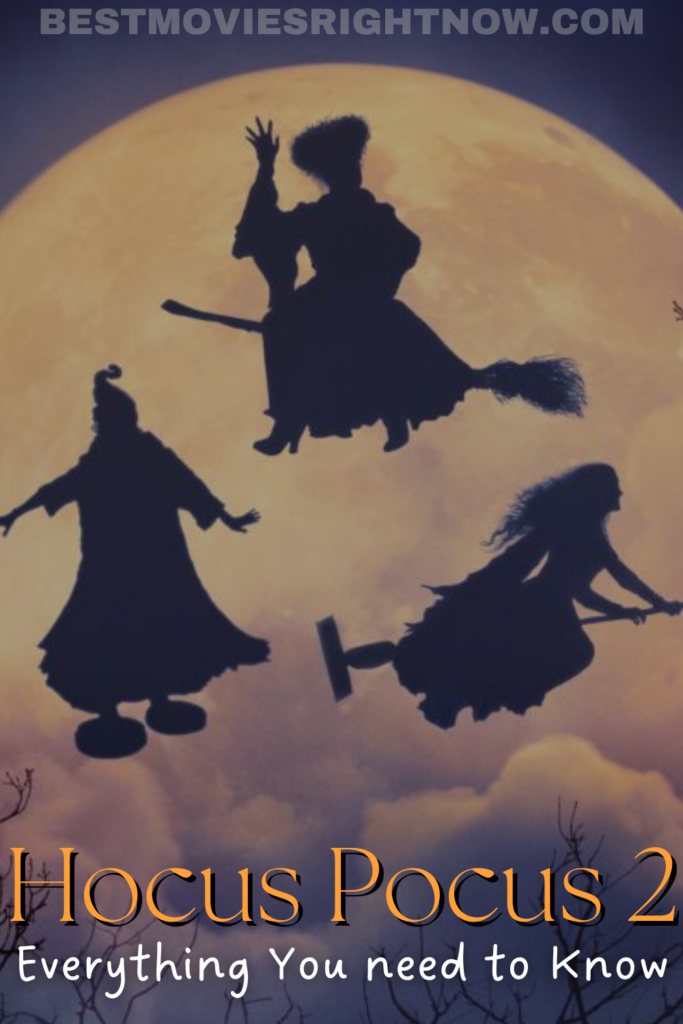