Learn everything we know about Showtime including content, price, release date, and more. 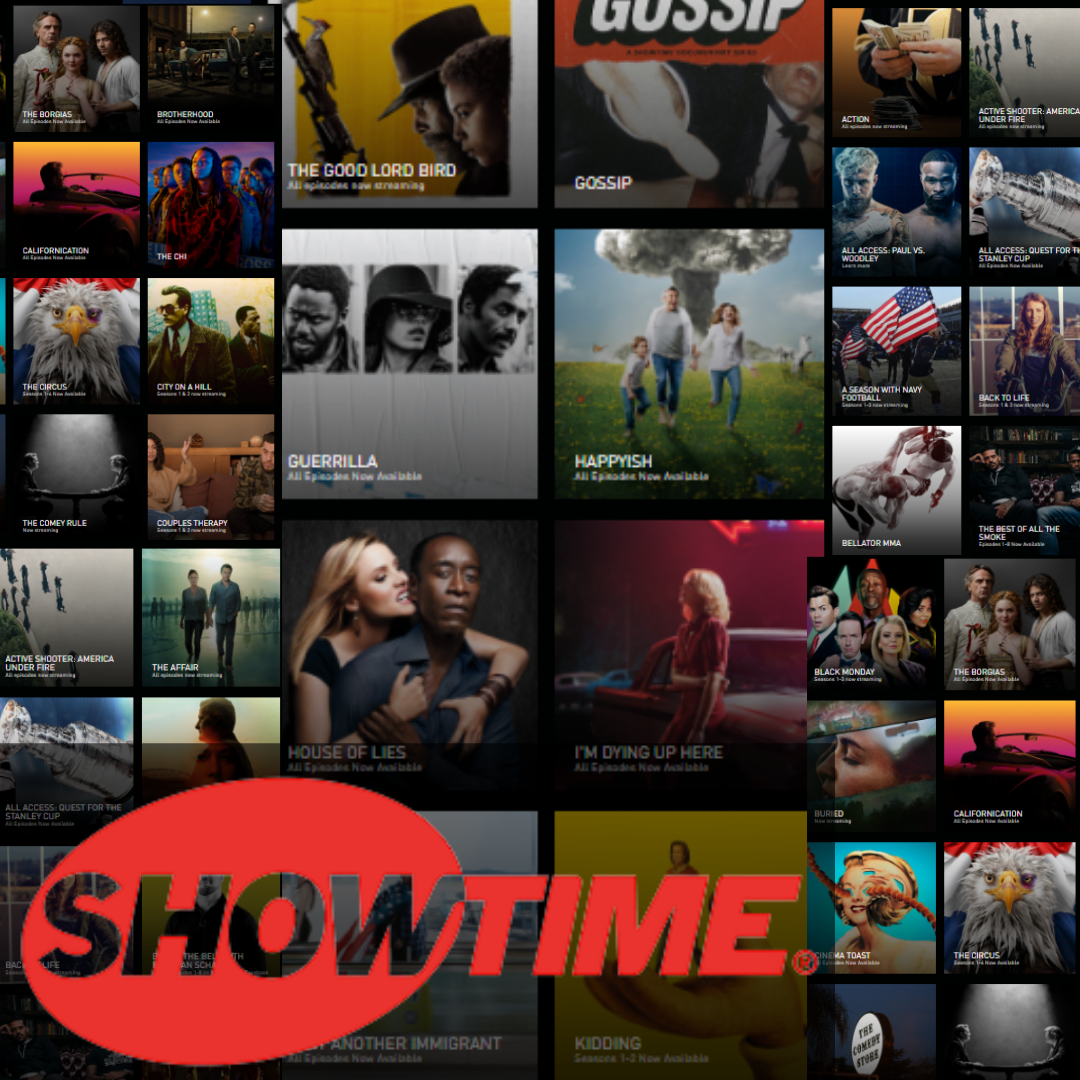 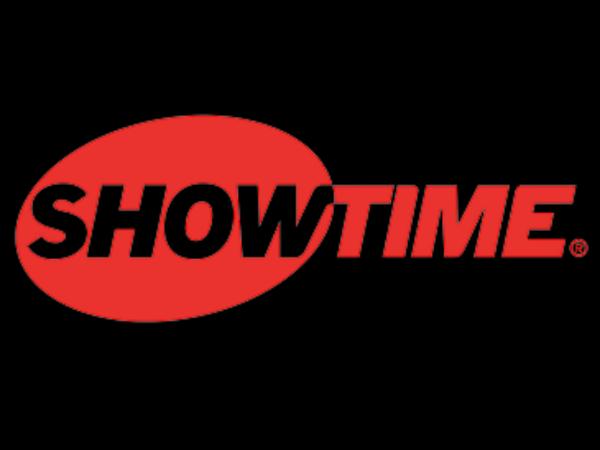 Showtime Networks is a premium cable network in the United States with many channels and standalone streaming services.

When did Showtime become available?

Showtime launched on July 1, 1976, on the Times-Mirror Cable networks in Escondido, Long Beach, and Palos Verdes, California, with the conversion of 10,000 Channel One members. Showtime has launched its standalone streaming service, as well as several blockbuster shows.

How much does Showtime cost a month?

The Showtime price is $10.99 a month. Be one of the first to stream Showtime!

Is there a Showtime Free Trial?

Showtime offers a 30-day free trial with unrestricted access to the network’s original shows, movies, and other content.

Is there a Showtime 30-Day Trial?

Which platforms is Showtime be available on?

Showtime is presently available to customers through cable, DBS, and telco providers, as well as through Amazon, Apple®, Google, LG Smart TVs, Oculus Go, Roku®, Samsung Smart TVs, and Xbox One as a standalone streaming service.

How do I get the Showtime app?

You can get the Showtime app from Google Play and the Apple app store.

Is Showtime free with Amazon Prime?

All eligible members who have not taken the Showtime free trial previously are eligible for a 7-day free trial. Showtime is currently not free with Amazon Prime. It is only available as a paid third-party subscription.

What shows or movies are available on Showtime? 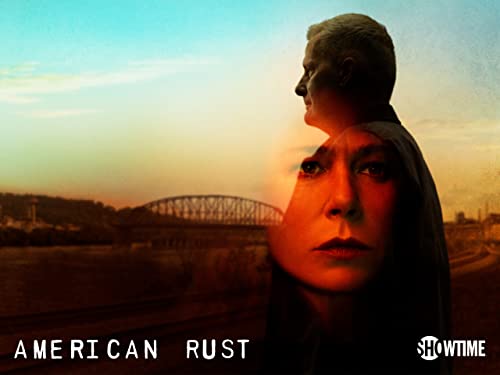 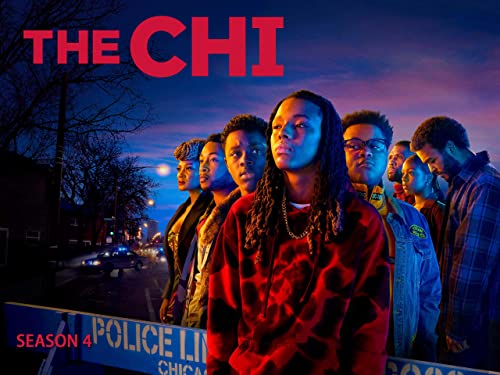 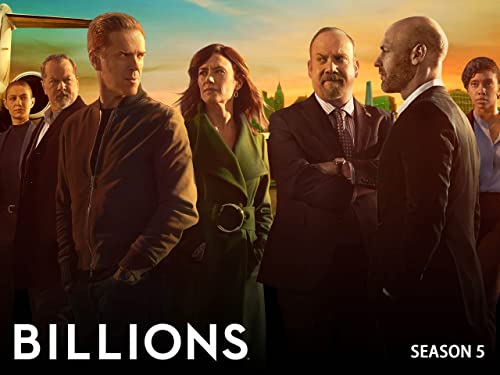 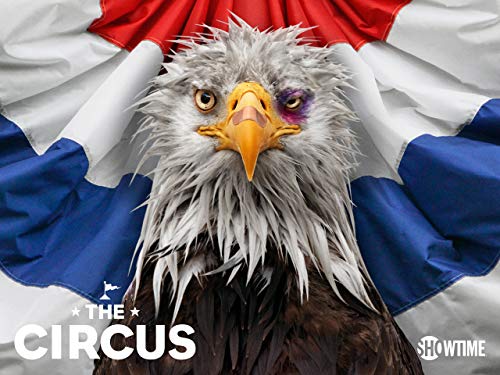 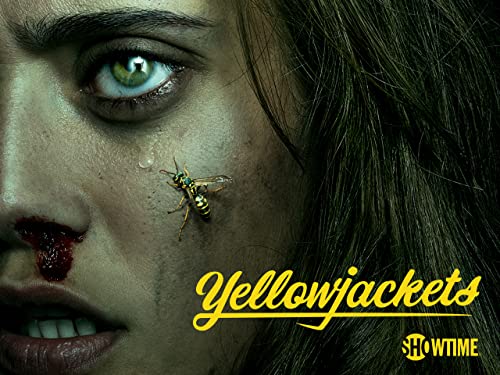 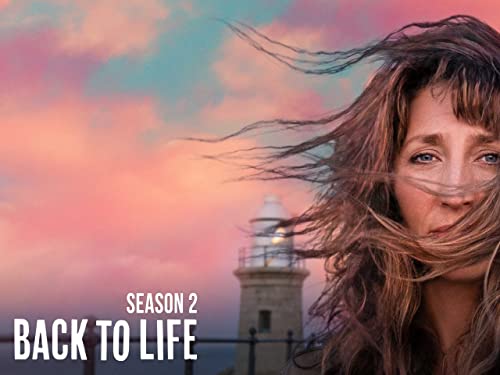 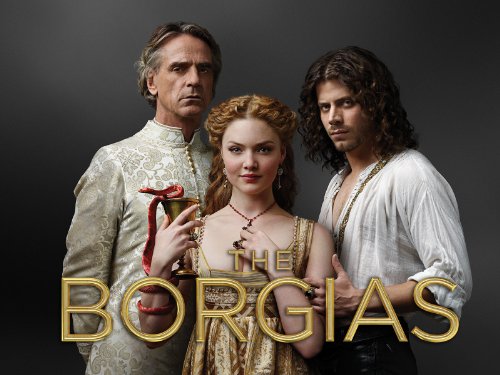 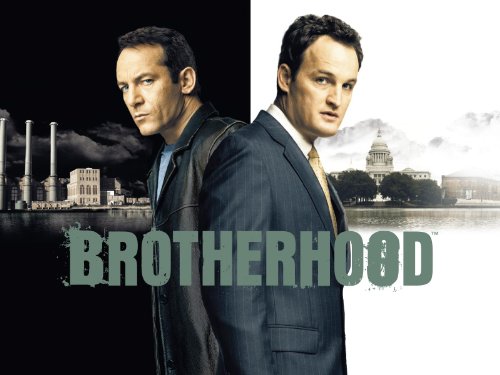 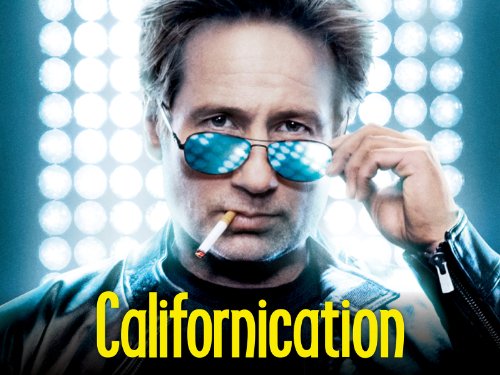 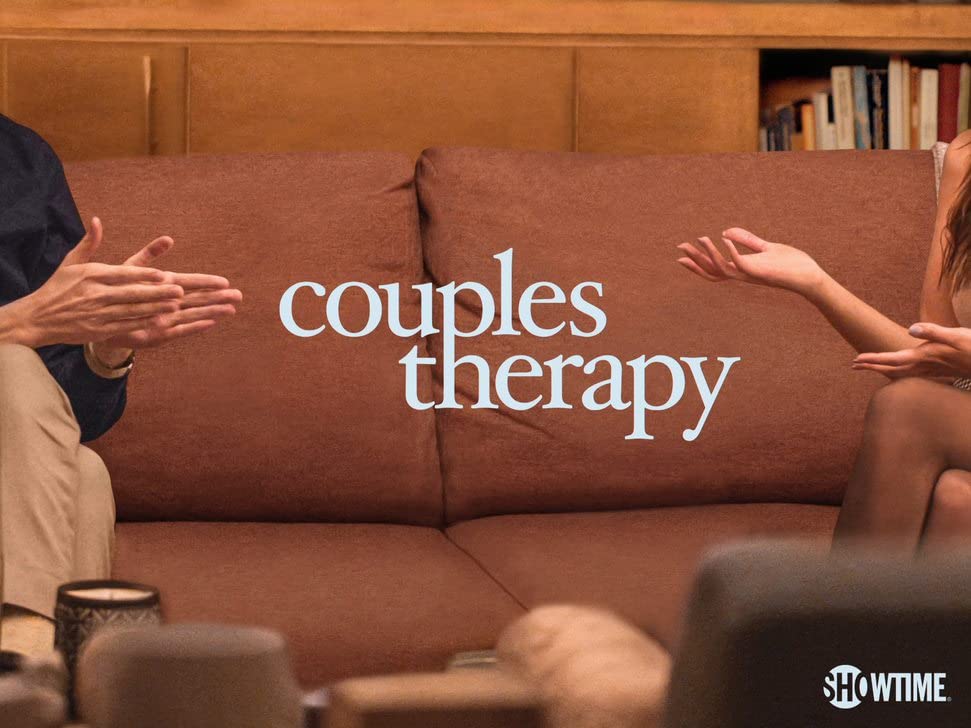 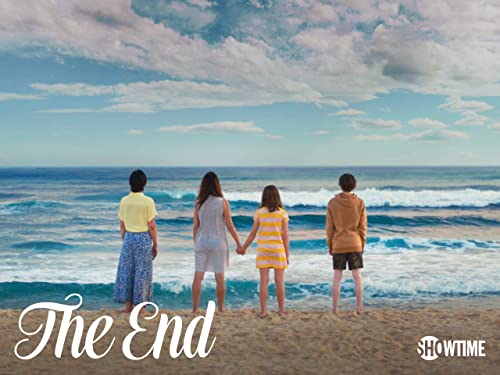 End, The Season 1
Buy on Amazon

RELATED:  Everything We Know About CNN+

Showtime Networks Inc. is a wholly-owned subsidiary of Viacom Inc., which is a publicly-traded company on the NASDAQ.

Will there be original series and content on Showtime?

As a subscriber, you’ll also have access to a library of exclusive content. Showtime’s original shows include a number of high-profile titles from a variety of genres. One of these is City on the Hill where Decourcy Ward, an attorney, and Jackie Rohr, a corrupt FBI veteran, form an unlikely bond in order to take down a family of armored car robbers from Charlestown.

Showtime is a respectable video streaming service in many ways, but for most people, the cost of entry is unlikely to be worth it in the long run. Showtime provides on-demand access to a good selection of original episodes and movies, as well as live streaming of Showtime cable channels.

Don’t worry if you don’t already have an  Amazon Prime membership. Get a free 30-day trial here. Then, you can get a 7-day Showtime free trial