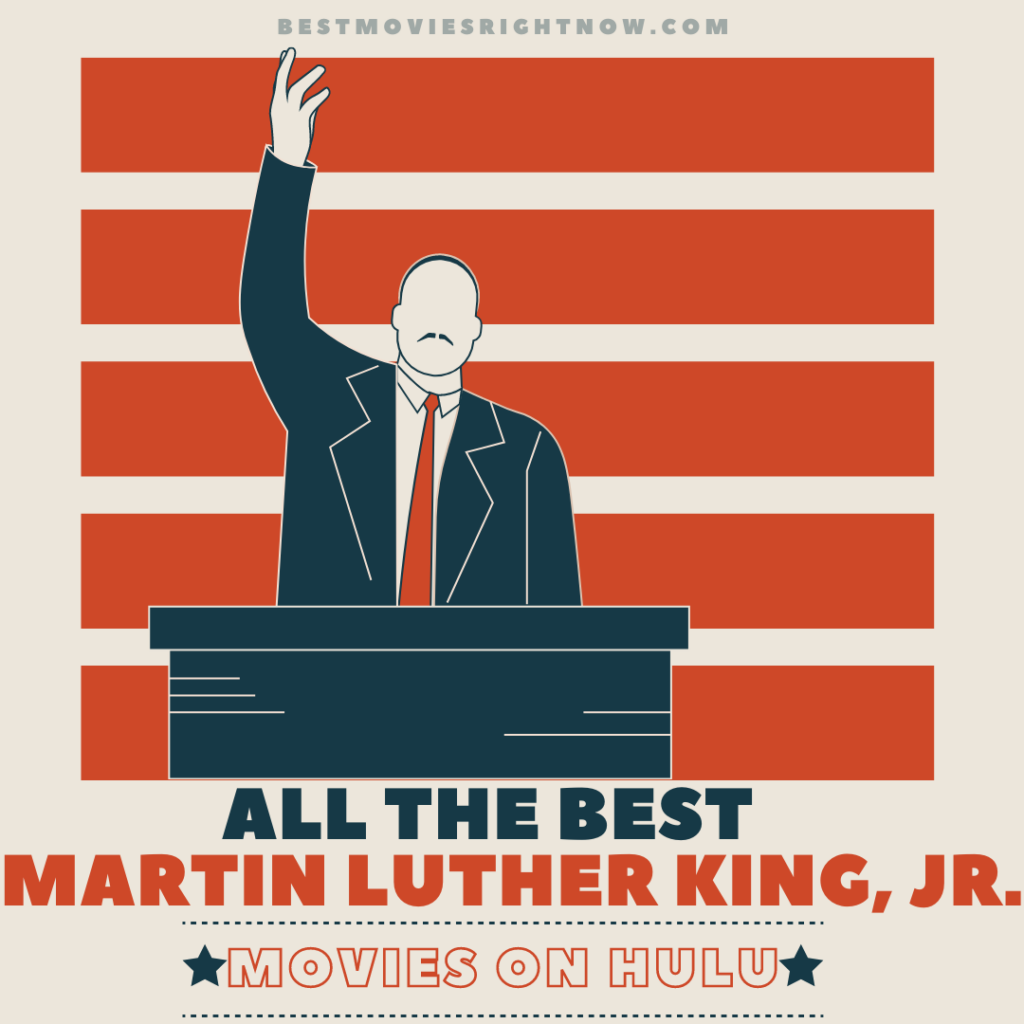 As of the date this post was published, there is only one title available with the “Hulu Plan.” 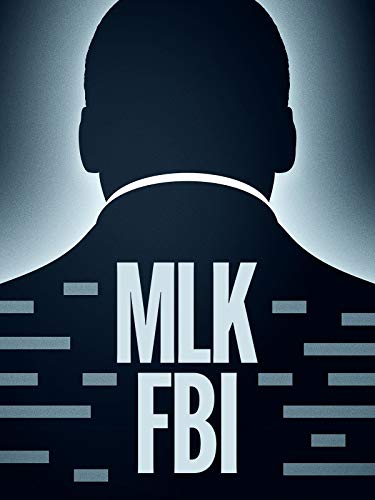 If you have Hulu with a Live TV subscription, these movies are available on Hulu. Click here to get 1 month free of HULU or click here to get 7 days free HULU with Live TV.

King in the Wilderness chronicles the final chapters of Dr. Martin Luther King Jr.’s life, revealing a conflicted leader who faced an onslaught of criticism from both sides of the political spectrum. | Stream on Hulu 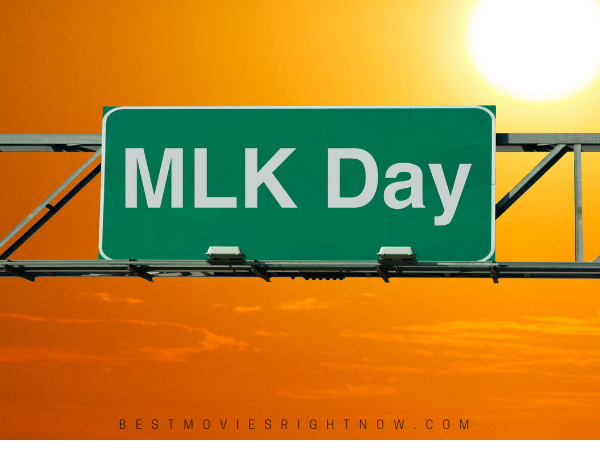 Interweaving vintage newsreels, stock footage and home movies with scenes depicting events surrounding the birth of the civil rights movement, this made-for-cable drama recounts the story behind the Montgomery, Ala., bus boycott of 1955. | Stream on Hulu

After leaving the South as a young man and finding employment at an elite hotel in Washington, D.C., Cecil Gaines (Forest Whitaker) gets the opportunity of a lifetime when he is hired as a butler at the White House.

Over the course of three decades, Cecil has a front-row seat to history and the inner workings of the Oval Office. However, his commitment to his “First Family” leads to tension at home, alienating his wife (Oprah Winfrey) and causing conflict with his anti-establishment son. | Stream on Hulu

If you want to continue digging deeper, be sure to check out these books. 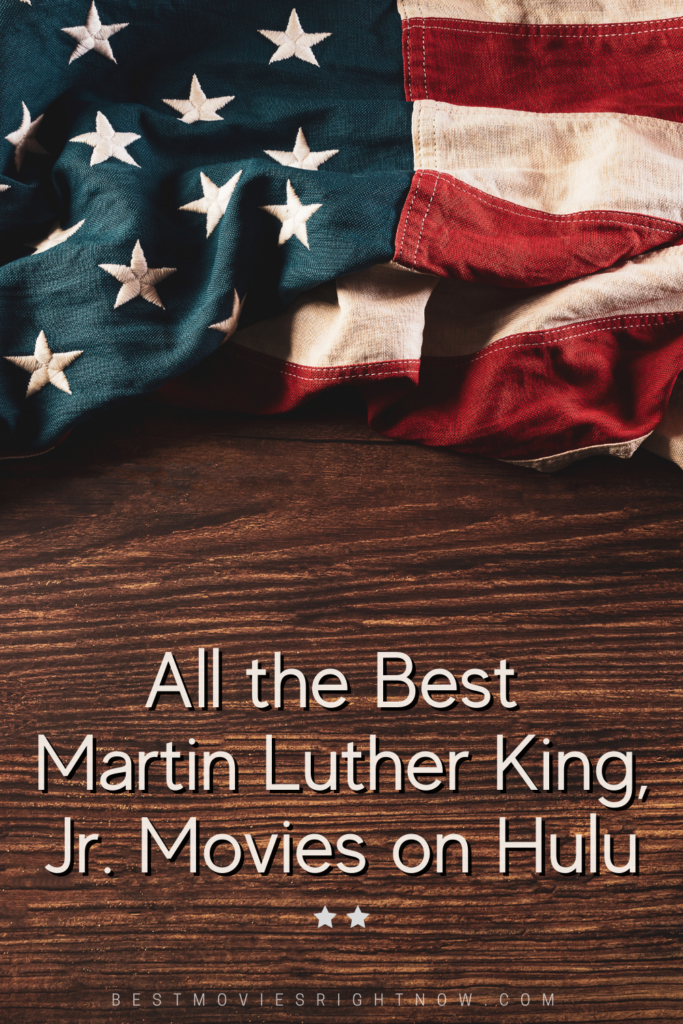